Welcome to the Hooniverse News! As always, this is a weekly recap of the biggest stories in the automotive industry without the fluff or bull. This week, Aston Martin and Zagato debut two stunning new coach-built wonders, Bentley talks future grand touring with an AI-controlled EV, and Robert Wickens is driving a parade lap before an IndyCar race this weekend for the first time since his crash.

Aston Martin has revealed two stunning new Zagato coach-built sports cars to help celebrate Zagato’s centenary. And I did say two new cars. The other car in the picture is a DB4 GT Zagato Continuation, an old car being rebuilt by hand as new. And they’re sold together. For £6 million.

For those who haven’t immediately clicked away (can’t blame you), let’s dig through some of the details. The new-new DBS GT Zagato is paired with the old-new DB4 GT Zagato Continuation for a good reason. The DBS GT Zagato has a general design that’s very similar to what appeared on the Vanquish Zagato a while back, but packs some new details that are directly inspired by the DB4 GT Zagato. And a few that most certainly are not.

The shape of its distinctive grille can be directly traced back to the DB4, but the construction of said grille is something pretty wild. It’s a dynamic grille with 108 individual diamond-shaped carbon fiber pieces which can all close up and be flush with the car’s exterior when parked. When someone goes to fire up the twin-turbo V12 to make space in the garage once a year or so, each of those pieces will open, as if the car was “fluttering to life”. It sounds like an awesome feature that will certainly never fail.

Meanwhile at the back, the car’s roofline is made up of a single piece of carbon fiber that doesn’t even allow for a rear window. A rear camera will be provided for obvious reasons.

As the name suggests, the DBS GT Zagato is built on the underpinnings of an Aston Martin DBS Superleggera. That means a twin-turbocharged V12 with at least 700 horsepower and a top speed of around 210 mph. The matching DB4 GT Zagato is a bit more modest with a 3.8-liter twin-plug straight-six and a four-speed manual. It should produce around 380 horsepower based on previous reports. As with all continuations Aston is involved with, it’s recreated as accurately as physically possible and often with the same techniques when possible.

Anyone that manages to catch one of these pairs is indeed a very lucky soul. Only 19 pairs are being constructed. 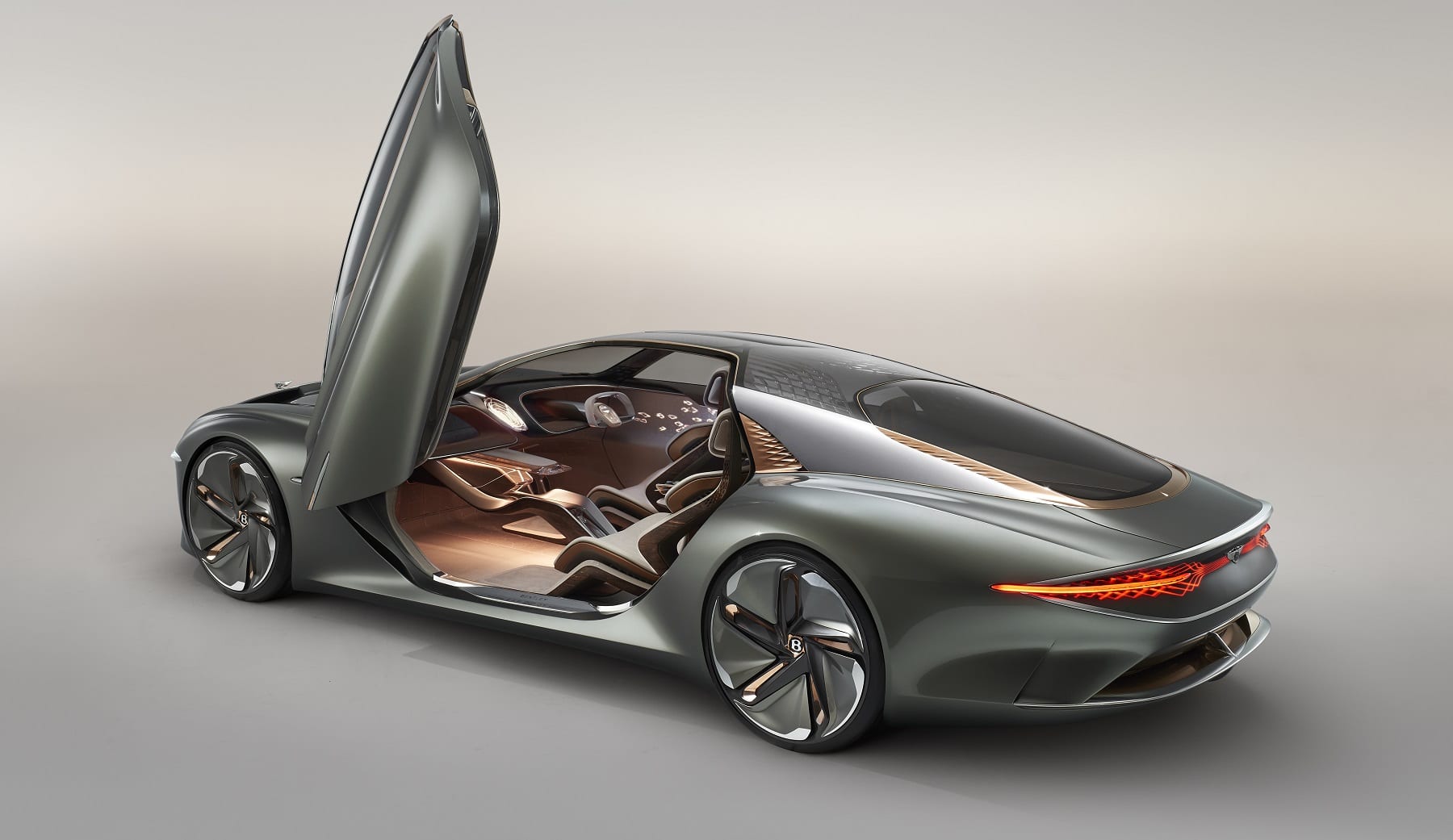 Bentley has revealed an interesting new concept for their Centenary which “looks to the future of luxury mobility”. That apparently means a stunning design, all-electric powertrain, fully autonomous when desired, and loaded with a creepy “emotionally intelligent AI” that monitors your every move and thought. Ahhh, the future.

This concept places itself in 2035 when battery tech has progressed far enough for an easy 700km driving range and when self-driving tech is actually fully self-driving… and when we’re apparently okay with having to interact with an AI with emotions through a crystal that acts as a physical interface. It’s called the Bentley Personal Assistant AI and it aims to deliver a highly personalized experience with a few different modes, like Enhance, Cocoon, Capture, Re-Live, and Customize. You interact via hand gestures or touching a crystal. I swear I’m not making that up. Each mode creates a different riding experience and can record experiences from inside and outside of the car “which become part of your car’s unique history“.

I can’t wait for the future. 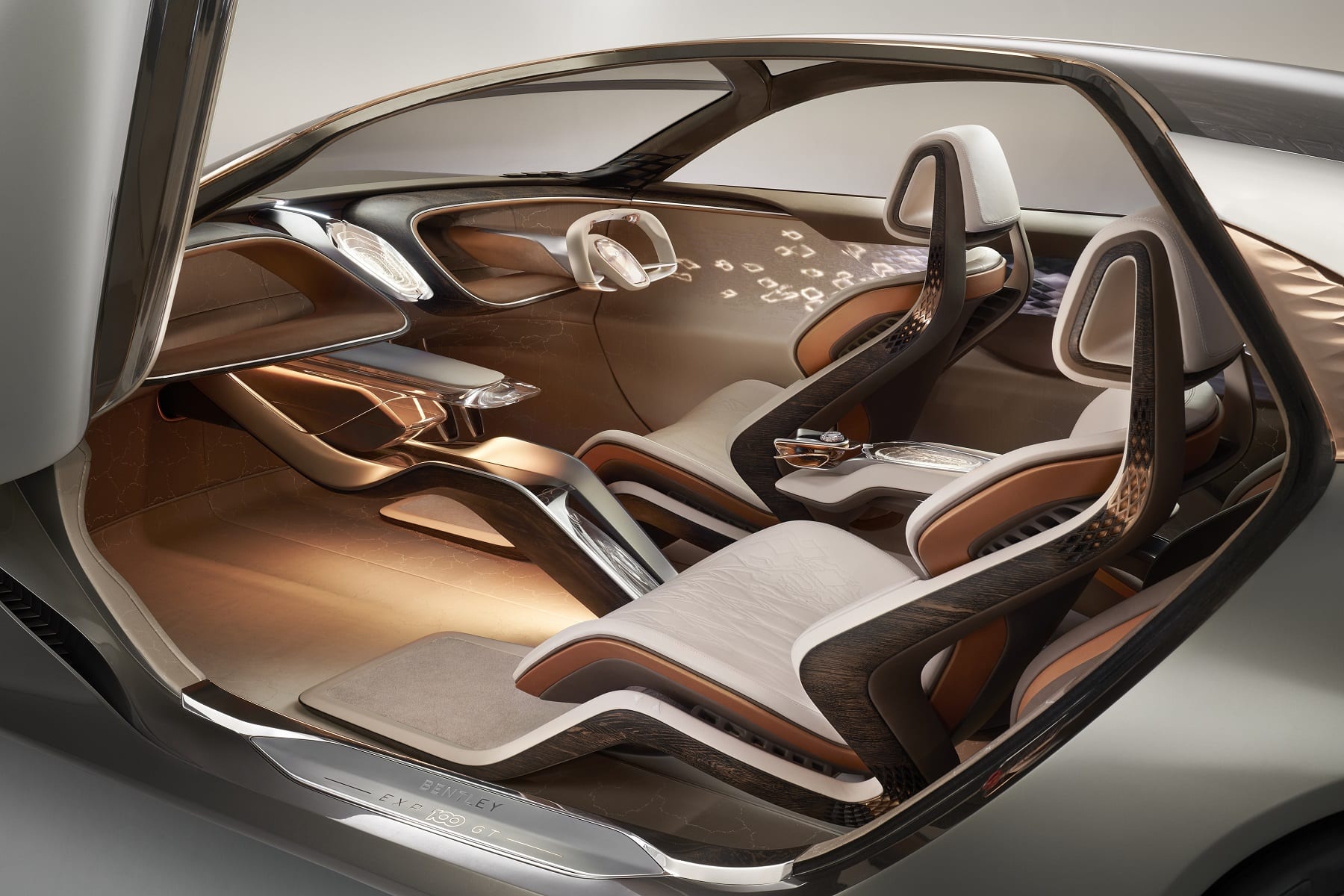 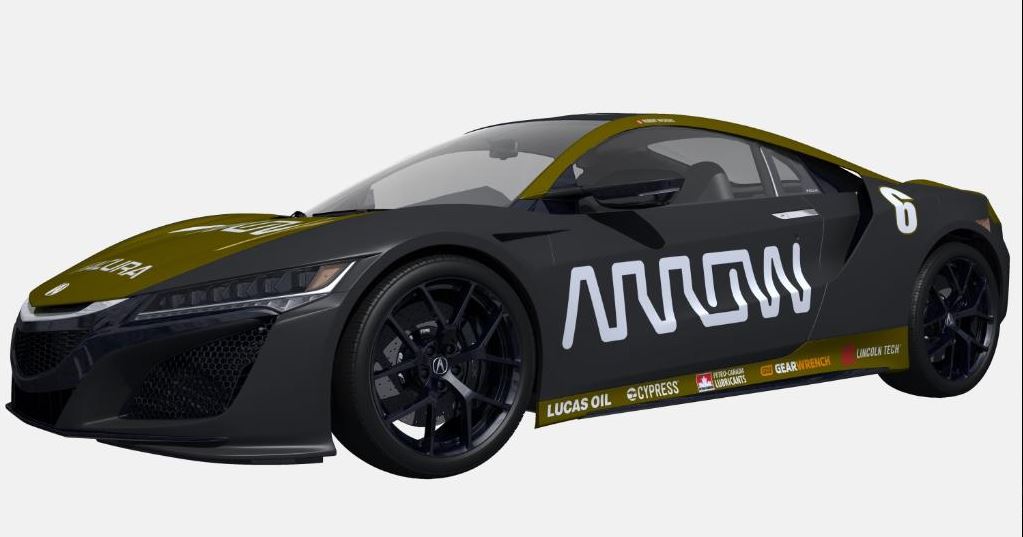 For the first time since his horrific IndyCar crash at Pocono last year, Robert Wickens will be behind the wheel of a car again. During this weekend’s IndyCar race at Toronto, he’ll be driving the pace lap in a modified Acura NSX with hand controls. He is still on a long road to recovery to get back into a race car, but this is a major step forward for a man who refuses to give up.

The NSX has been prepped by Arrow Electronics, title sponsor of Schmidt Peterson Motorsports for whom Wickens drove for in IndyCar. Even though no one really knows for sure how long it will take for him to get back into a race car, Arrow Schmidt Peterson Motorsports is keeping him on as a driver because everyone believes he’ll be a force to reckon with again. The livery on the NSX even resembles the team’s race car. If you’re watching this weekend’s coverage of Honda Indy Toronto, keep your eyes out for the golden/black NSX that will certainly be driven as fast as possible.