Welcome to the Hooniverse News! As always, this is a weekly recap of the biggest stories in the automotive industry without the fluff or bull. This week, Lamborghini adds RWD option to the incredible Huracan Evo, Toyota Gazoo Racing starts ramping up their heritage parts program for classic Supras, Aston Martin teases a gorgeous V12-powered barchetta, more info on Carlos Ghosn’s escape to Lebanon, Sony is building a car apparently, and your automotive news.

Exactly a year after Lamborghini issued a comprehensive overhaul of the Huracán appropriately named the Huracán Evo, it’s back in the news with an even better update. A rear-wheel-drive version. The new one is also appropriately named; the Huracán Evo RWD. It’s Lamborghini’s sharpest and most advanced Huracán, with all the power going to the rear wheels and nowhere else. It’s the fastest of the handful of RWD cars Lamborghini has offered to appease us purists and it’s the one I suspect will be the most fun too.

The same phenomenal 5.2-liter V10 from the other Evo carries over but with a 20-horsepower reduction.  All those poor influencers and hedge fund managers will have to make do with 610 horsepower at 8,000 RPM. That’s 20 less horsepower than the purple Evo that the slightly more popular Twitch streamer down the street has. A super-quick seven-speed dual-clutch gearbox has one less axle to send power to and yields a 0-62 mph-time of 3.3 seconds, which is very good for a RWD car. 0-124 mph will fly by in 9.3 seconds and it won’t stop going till 202 mph.

As for the magic underneath, it offers double wishbone suspension all around, passive shock absorbers, and available magnetorheological dampers. In other news, the conversion to RWD only saves 70 pounds over the standard AWD car. Make of that what you will. There are also a handful of differences in the styling between RWD and AWD versions to more easily advertise your choice of drivetrain to your subscribers. AWD cars have body-colored triangular corner intakes up front with a raised lip in the middle while RWD cars have a less complex bumper arrangement that I think looks more sleek and cleaner.

If you can swing it, you will likely be hard-pressed to find a more enjoyable and more lively supercar driving experience. It will cost approximately 26.86 Bitcoin when it goes on sale this spring.

Last year, Toyota Gazoo Racing announced they would soon begin reproducing OEM parts for the Mk III and Mk IV Supras through their GR Heritage Parts program. This week they’ve launched their dedicated site with a few important items for those interested in refreshing or restoring their Supras with official replacement parts. Perhaps most important is a schedule that shows which parts are planned for which car and when. So far for the Mk III Supra, its propeller shaft, door handles, fuel sender gauge, weather strips, and front emblem are planned to start production this year. Same goes for the Mk IV’s head lamps, door handles, and brake booster.

Scroll down a bit further and you’ll also find a reproduction request form where community suggestions for other parts to reproduce will be considered. Or sent straight to the shredder. If enough people request something they can put back into production, Toyota will add it to their schedule. All parts will be available in Japan, North America, and Europe. Prices aren’t posted yet but you can follow the site for updates as they ramp up their new program.

Multi-million-dollar super-limited supercars with no roof? So hot right now. Perhaps inspired by the recent Ferrari Monza SP1 and SP2 barchettas that won the hearts of supercar lovers (or those who just want pretty Ferraris again), Aston Martin reviving the CC100 concept from a few years back and turning it into a limited-run production car. They are calling it the V12 Speedster (appropriate) and only 88 of them will be produced. Aston Martin is supplying a 5.2-liter V12 with 690 horsepower paired with an eight-speed automatic. One thing you can definitely count on though is that it’ll be one of the prettiest cars around. That’s about all we know of it so far and there’s no set reveal date at the moment. Deliveries are planned for Q1 2021 though, so we’ll have our eyes blessed sometime between now and then. 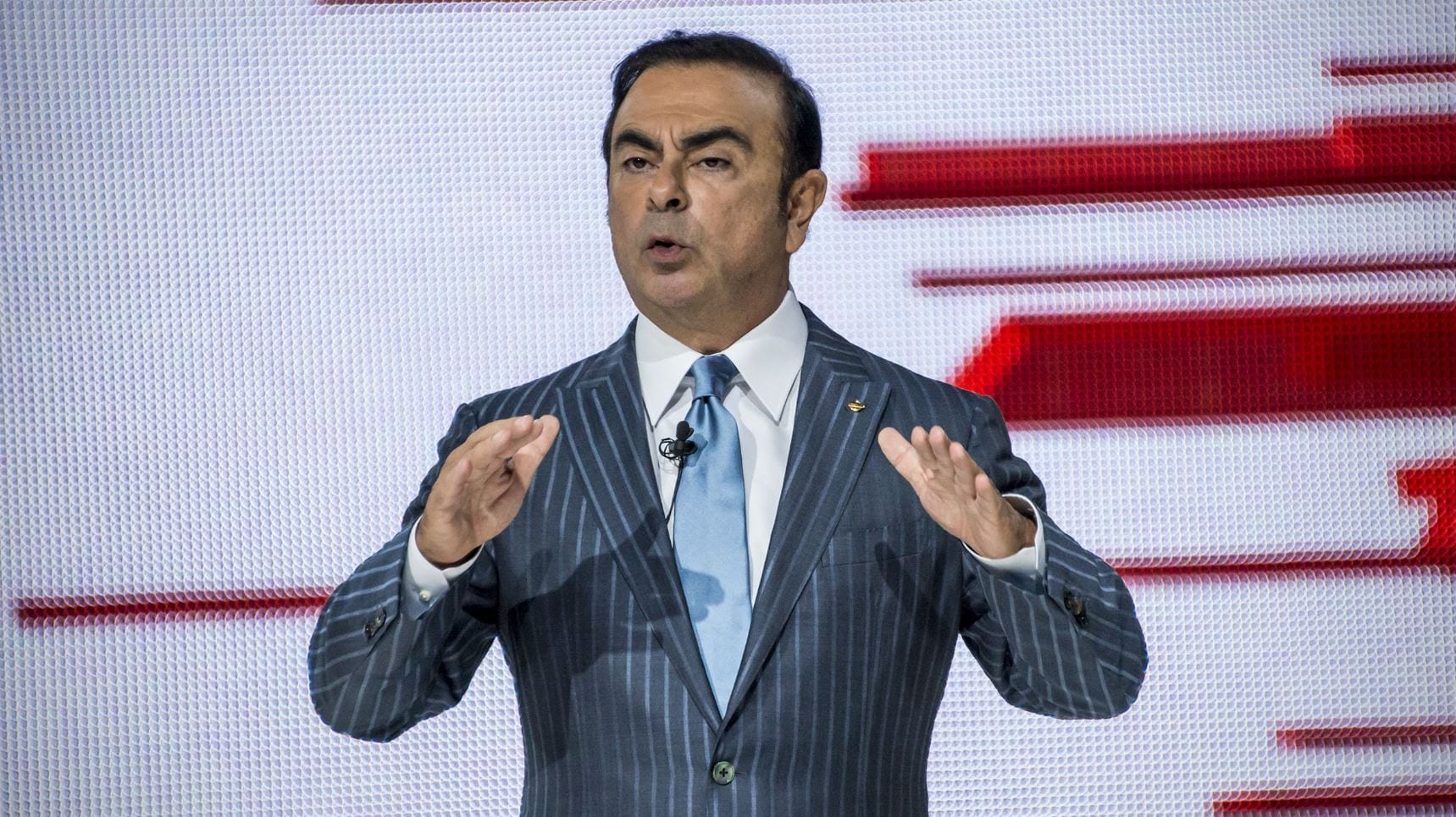 Remember when we thought that Carlos Ghosn fleeing Japan’s justice system in a box was the craziest way to start 2020? Regardless, he’s made his first public statement since peacing out to Lebanon to avoid persecution for four corruption-related charges. It lasted more than two hours and was filled with allegations of being set up by Nissan and unfair treatment by Japan. It’s too much for me to try and summarize at 2:30 AM, so I’ll suggest reading Autoweek’s recap right over here for Ghosn’s side of the story. Buckle up. And for even more fun, read the latest reporting on how Ghosn may have slipped away. He was definitely in a musical equipment case at some point.

Meanwhile, Sony is building a car 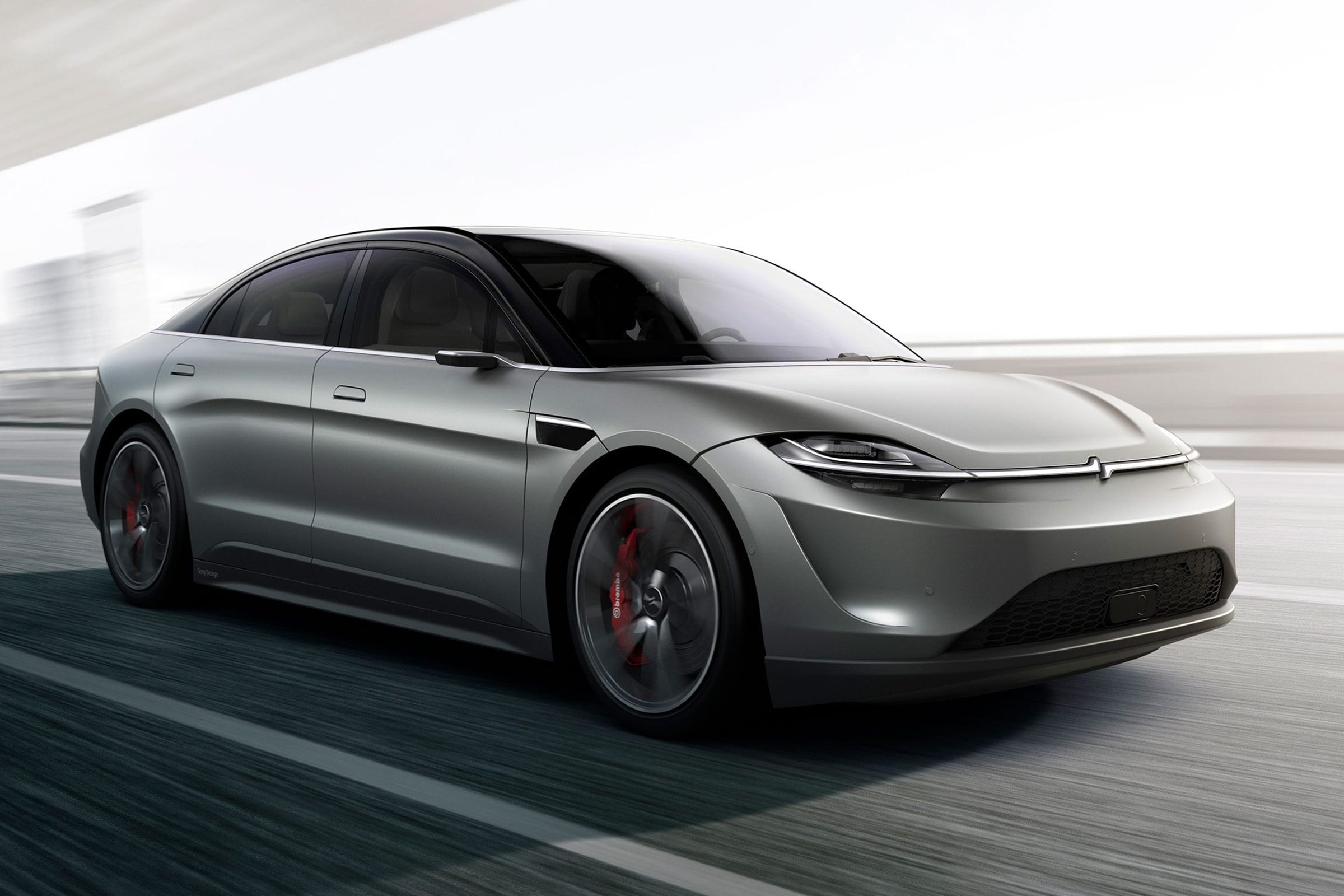 In other news…. Sony is building a car. You can see more in Jeff’s coverage right here while we wait for more details. Unless it has an interface designed by Kazunori Yamauchi and vacuum cleaner sounds piped into the cabin for artificial noise, not interested.