Welcome to the Hooniverse News! As always, this is a weekly recap of the biggest stories in the automotive industry without the fluff or bull. This week: Ford shows America what it’s missing out on with the Focus ST, Aston Martin is working on another hypercar with Valkyrie DNA, Rolls-Royce is selling Cullinans faster than they can build them, and your automotive news. 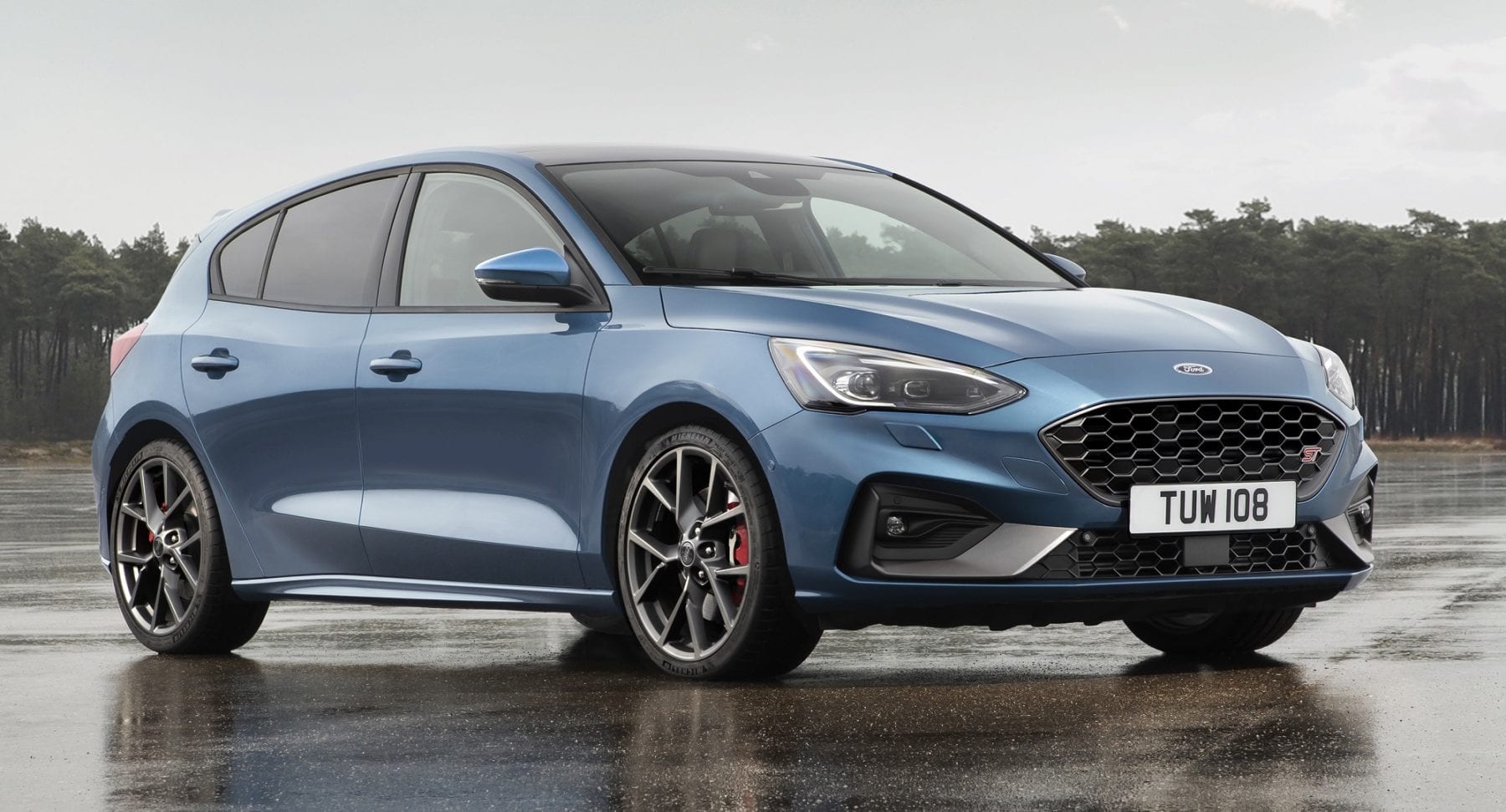 I need to warn our American readers here… this one is gonna hurt.

Because America only managed to buy 113,000 Ford Focuses last year, Ford is punishing us by removing that privilege all together for the North American market. So while Ford is rolling out an all-new Focus ST to the half of the Western world that behaved in class, the other half is getting the Edge ST instead.

So if you’re one of our European readers, this next paragraph or two will be of great interest to you. The Focus ST returns on a new platform with more power and an elevated driving experience that’s packaged into a five-door or wagon body style. It goes on sale this summer. 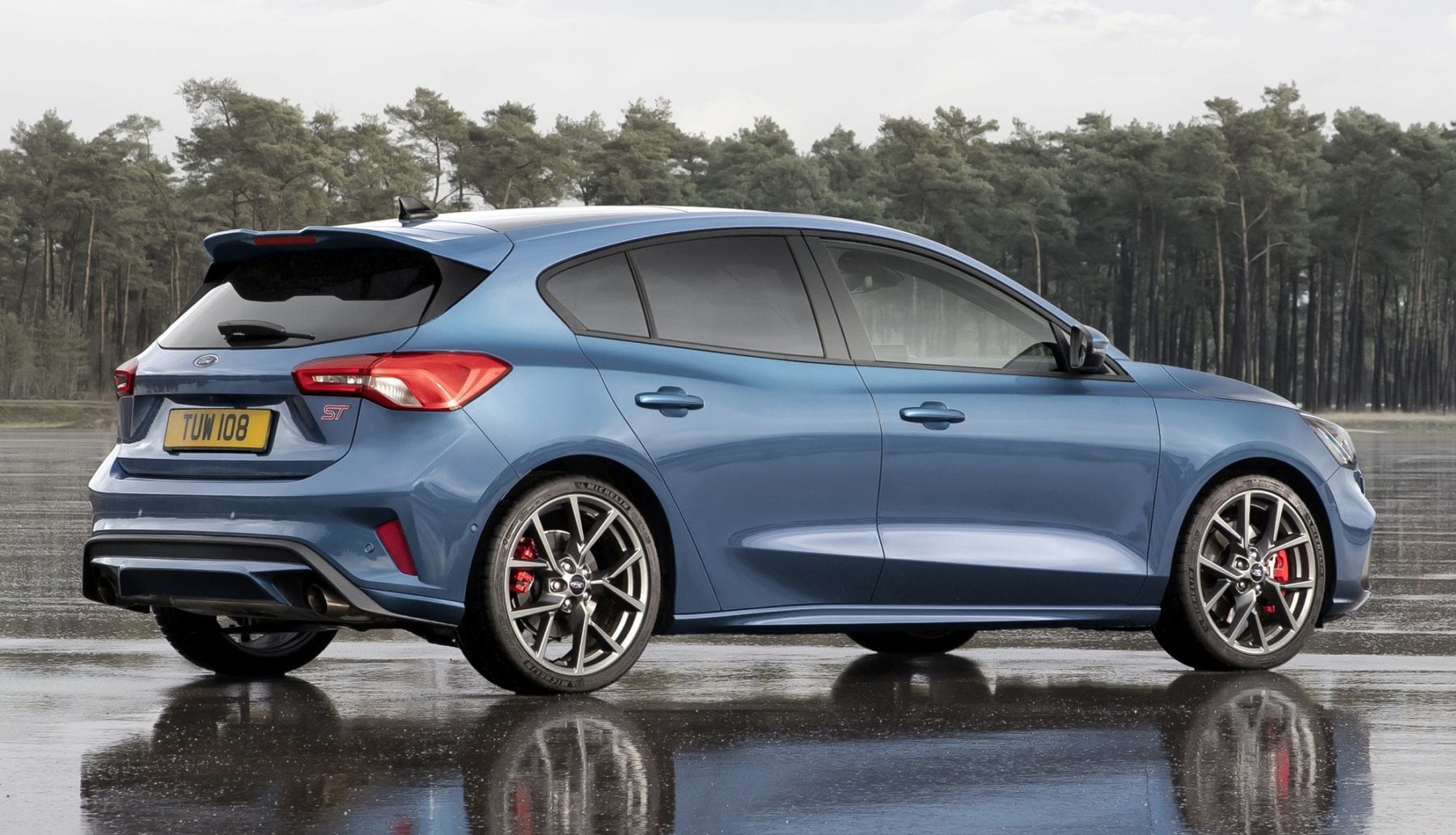 The EcoBoost now offers 276 horsepower and 310 lb.-ft. of torque and enhanced responsiveness with a low-inertia twin-scroll turbocharger. The coolest feature though has to be the anti-lag that it borrows from the EcoBoost engines found in the Ford GT and F-150 Raptor. When in Sport or Track mode, it keeps the throttle open slightly when the driver lifts off the go pedal to maintain compressor wheel speed and enabling boost pressure to build faster on demand. It’ll be the hottest soundtrack at car meets from now on.

Meanwhile the EcoBlue diesel is the most powerful diesel engine ever offered in a Focus with 187 horsepower and 295 lb.-ft. of torque. 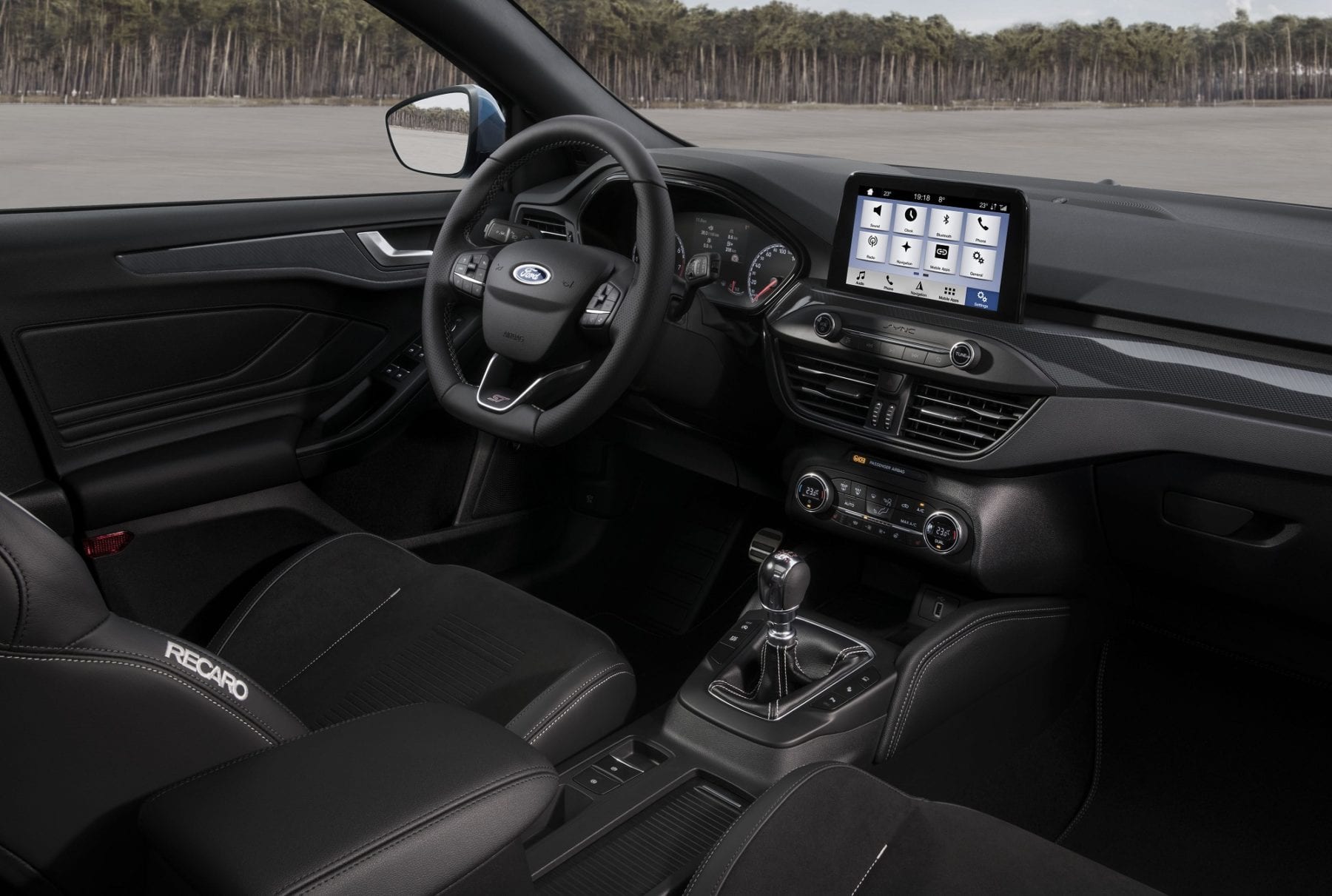 The tried-and-true six-speed manual is standard equipment on both models but a new seven-speed automatic is also available on EcoBoost cars. Those who opt for a manual will notice a slightly shorter throw and rev-matching on EcoBoost models equipped with the Performance Pack. It’s the same rev-matching feature on 2019+ Mustangs so it can be disabled if drivers wish, but I can vouch for it as being a feature that works very well.

As for other go fast goodies, it’s the first FWD Ford with an electronic limited-slip differential and has a completely reworked suspension with variable damping lends to the car’s improved agility. They also say it has “class-leading connected feel” with sharper steering response and torque steer reduction, an electronic brake booster than can build brake pressure more quickly and consistently, and more confidence-inspiring driver aids.

And on top of all that awesomeness, it looks fantastic.

Yeah… this one hurts. 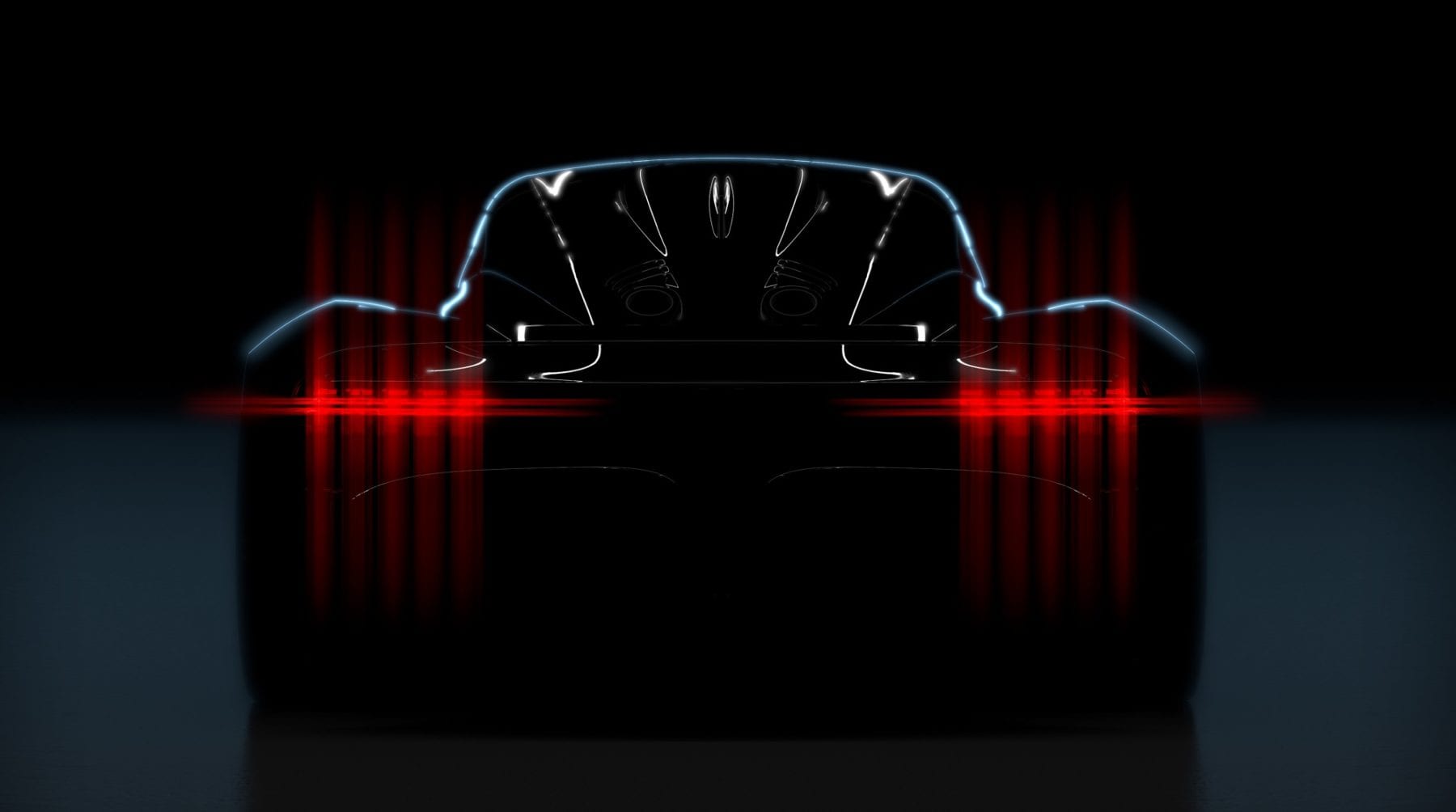 In news that matters to none of us but is still cool anyway, Aston Martin confirmed they’re working on another hypercar to follow in the footsteps of the upcoming Valkyrie project. Using much of the same concepts and technology developed in the Valkyrie and Valkyrie AMR Pro (code-named ‘001’ and ‘002’) will be a new hypercar that’s only referred to as ‘003’ for the time being.

Project ‘003’ will be built around a lightweight structure and powered by a turbocharged petrol-electric hybrid engine. Additionally it’ll feature active aerodynamics and active suspension systems in a direct tie-in to the Valkyrie. But there’s one thing the 003 will have that the Valkyries won’t: trunk space.

Though they’re promising an “exceptional breadth of performance”, it will be far more practical and convenient for every day road use. It’ll be fully homologated and available in left-hand and wrong-hand drive markets. Production will be limited to 500 units, but they did specify that these would all be coupes so it’s possible an open top version or some other derivative will follow. Either way, they expect the first cars to arrive in late 2021.

It was always the intention for the Aston Martin Valkyrie to be a once-in-a lifetime project, however, it was also vital to us that Valkyrie would create a legacy: a direct descendant that would also set new standards within its own area of the hypercar market, creating a bloodline of highly specialized, limited production machines that can exist in parallel with Aston Martin’s series production models. I’m thrilled to announce that this car is the Project ‘003’, and our next step into a dynamic and exacting arena.

Get ready to be blown away again.

Rolls-Royce Racing to Keep Up With Cullinan Orders 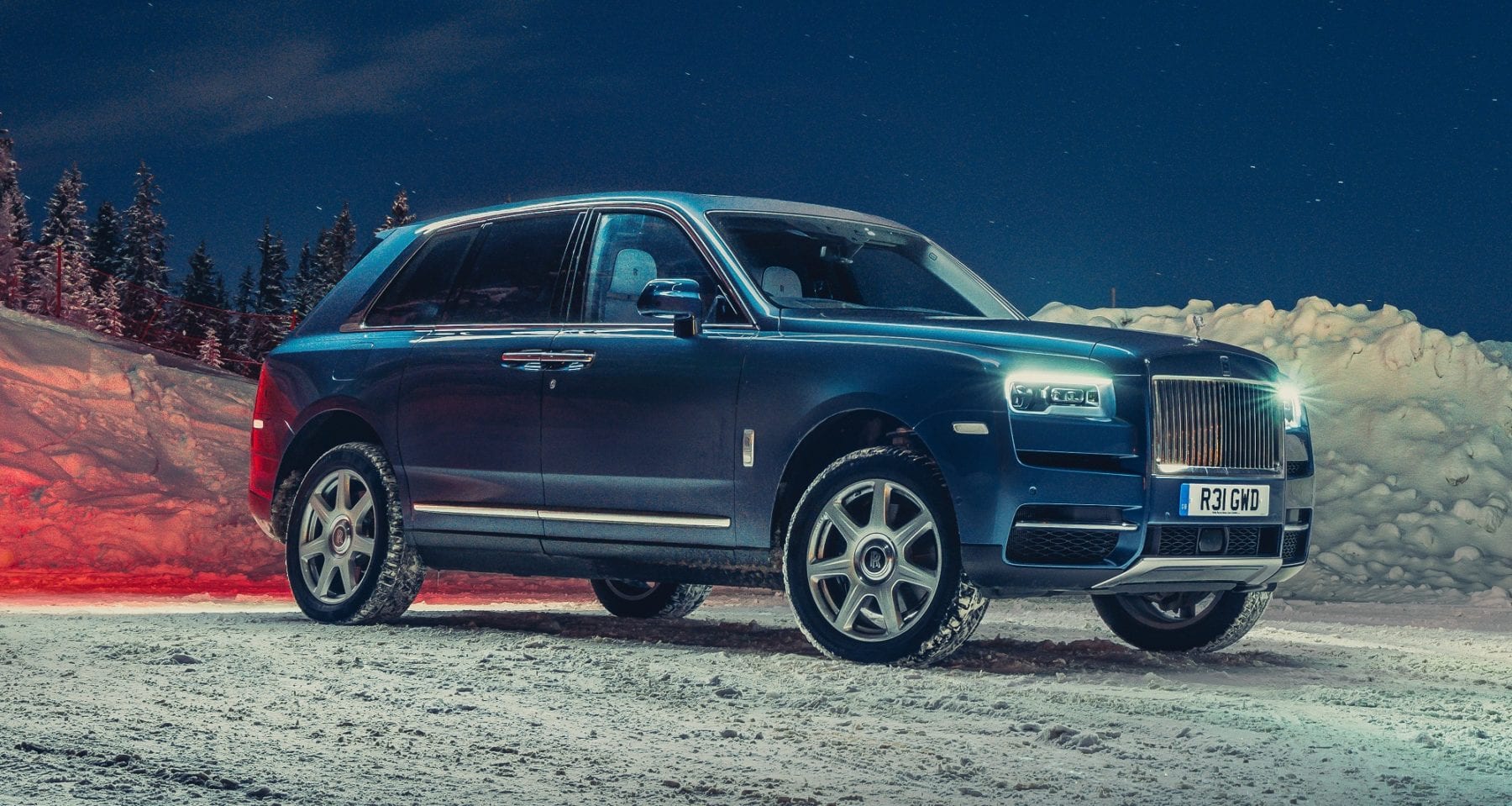 In news that matters to none of us but proves our society is in an unrecoverable downward spiral, Rolls-Royce is barely keeping up with demand for the Cullinan, their $325,000 SUV for people who feel too important to just buy a Range Rover instead.

The report from Automotive News states that Rolls-Royce is having to run their Goodwood plant at 100% capacity while continuing to add capacity. And that’s still not enough. It could just be that initial rush to be the first stupid person on the block with a $325,000 SUV that’s causing this “problem” or it’s a sign that even Rolls-Royce underestimated the amount of people who were just dying for something with Rolls-Royce levels of comfort that rode just a little bit higher so they feel safer.

By all accounts this is a good problem to have. But definitely more affirmation that SUVs sell, no matter how expensive.