Welcome to the Hooniverse News! As always, this is a weekly recap of the biggest stories in the automotive industry without the fluff or bull. This week: Ford releases details on the Mach-E GT Performance Edition, a couple manufacturers cancel motorsport programs or shift focus, and your news for the week. 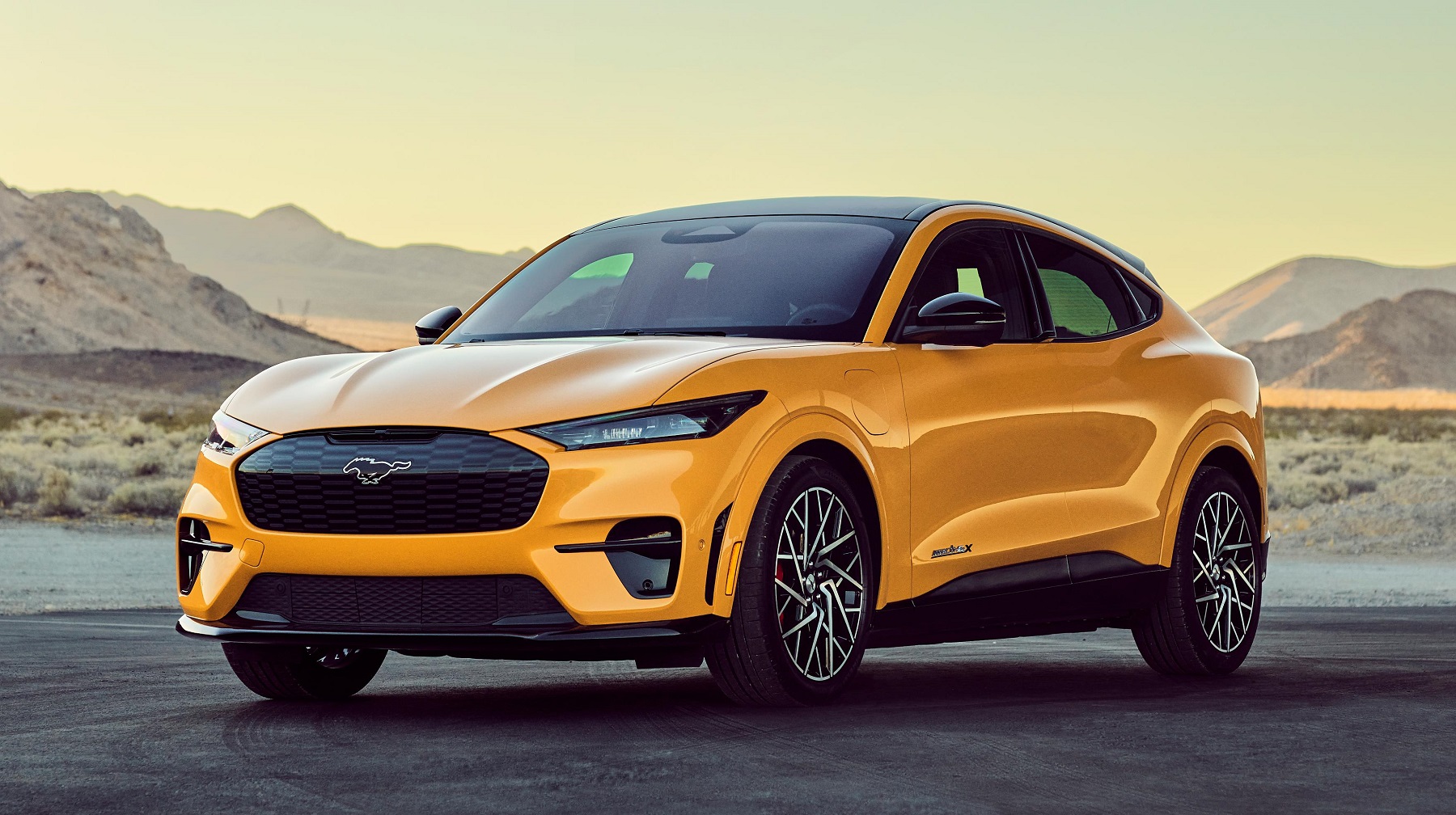 When the not-a-Mustang Mach-E was first revealed, they immediately began to tease us with talk of a faster one. The other Mach-Es are no slouches in their own right, but we now have details on the fastest one you can get – for now. The Mach-E GT (range-topping model) can be made faster with the optional Performance Edition when it goes on sale late next Summer. Here’s what we know.

Power is stored in the same 88kWh battery pack that’s used as an extended-range option in certain Mach-Es. For the GT models however, that extra power is drawn from more aggressively. 480 horsepower and 600 lb.-ft. of torque is standard on the GT. Opt for the GT Performance Edition and torque grows to 634 lb.-ft while power remains the same. For those keeping score, that’s the same amount horsepower as the upcoming Mustang Mach 1. And in the GTPE trim, that’s 9 lb.-ft. more torque than the Shelby GT500.

Mach-E’s “e-AWD” system is standard and allows for a “targeted” 0-60 mph time of 3.5 seconds. That’s an estimated three tenths quicker than the standard Mach-E GT’s time. As a result of the Performance Edition’s extra… um, performance, estimated range is a little less than the standard GT at 235 miles compared to 250 miles. 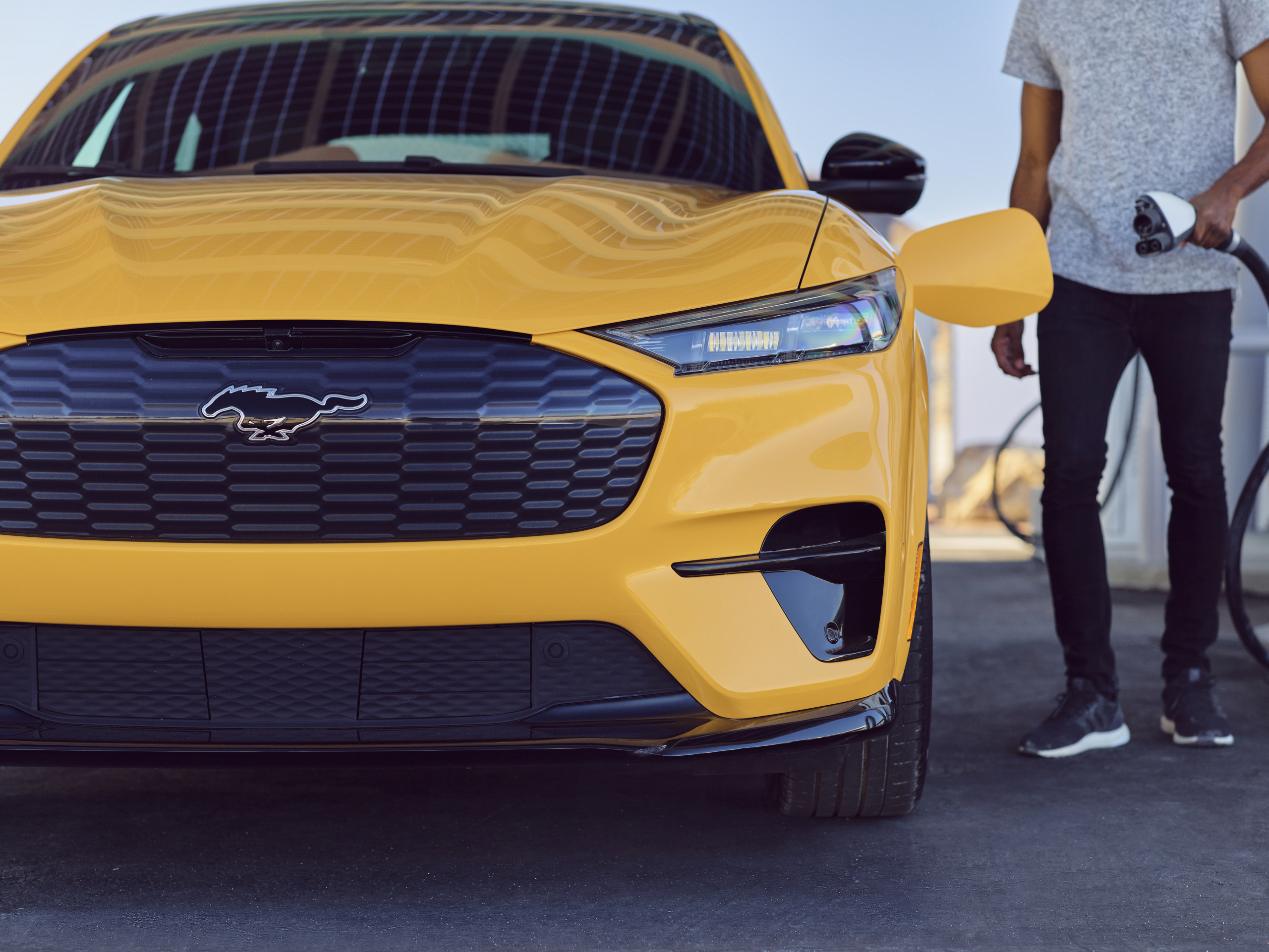 The GT Performance Edition gets a few more upgrades that should make it worthwhile. It receives 19″ brake discs with 4-piston calipers front and rear. I have checked all available documents from Ford to make sure that wasn’t a typo. Those brakes are barely contained within the 20″ machine-faced wheels. The interior will be highlighted by Ford Performance-sculpted seats with Performance Gray ActiveX material featuring metallic stitching and unique Miko perforated reflective inserts. The instrument panel is enhanced by a unique aluminum appliqué which we don’t yet have a picture of.

Though this overly attached Mustang fan is still annoyed they’re calling a crossover a Mustang, it can’t be denied that the Mach-E is shaping up to be quite impressive.

This week in dead motorsport programs

This was a rather interesting week for motorsport fans. In a year filled with cancelled races, shifting priorities within the industry, and teams shutting down, we managed to have almost all of that within just a week. Here’s the rundown on some of the bigger stories.

Volkswagen is ending all of their motorsport operations. What little racing VW still did will come to an end soon, and that does sadly include the record-breaking ID.R. This does not impact their other brands, Audi and Porsche. The move comes as they decide to focus more on efficient road vehicles than fun stuff. Fortunately, all their employees from their internal motorsport programs will be moved to different roles. 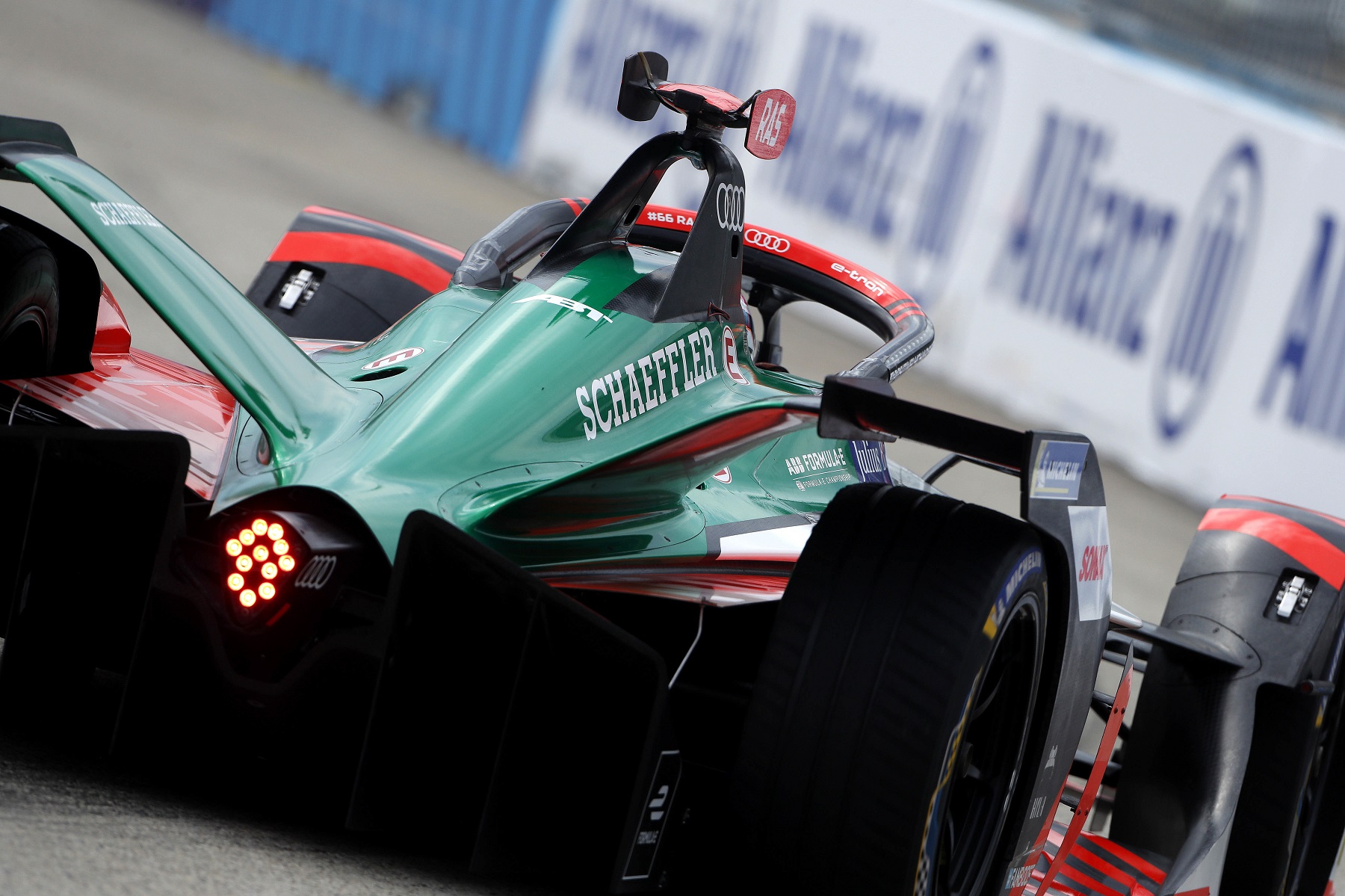 Audi and BMW announce withdrawals from Formula E. Oh how the turn tables. The last few years were a struggle for motorsports fans as numerous brands seemed to ditch extremely successful racing programs and replaced them with Formula E programs. Now two of the longest-running Formula E manufacturers are bowing out after next season for slightly different reasons. Audi is shifting priorities to other forms of motorsport. They just announced an electric Dakar program and have confirmed involvement in the LMDh prototype class. BMW on the other hand did not specify if other motorsport programs would replace their FE effort, though LMDh is rumored as well. BMW says they’ve “exhausted the opportunities for this form of technology transfer” (translation: they’ve gotten all they can out of it) and will focus on producing ugly electric road vehicles instead. 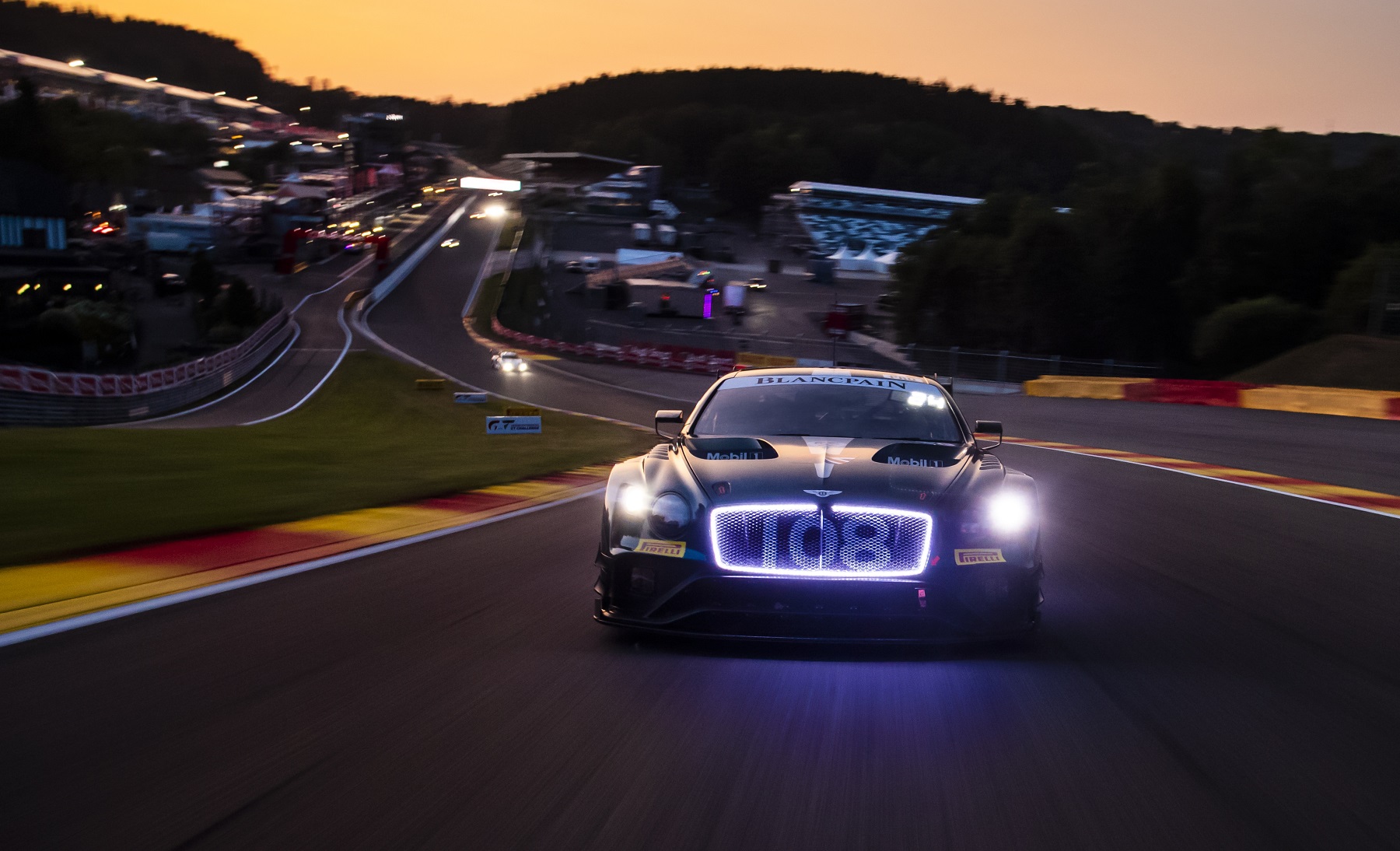 Bentley is ending their GT3 program. Of all the cars that could be made into a GT3 car, the massive Bentley Continental GT is one of the very last cars anyone would think of. But they made it work and have had numerous successes since the program began in 2013. They’ve become sort of a fan favorite in the process. While the works teams will not compete next year, Racer points out that customer teams could still help build on Bentley’s 100-year racing heritage.