Welcome to the Hooniverse News! As always, this is a weekly recap of the biggest stories in the automotive industry without the fluff or bull. This week: Acura announces “PMC Edition” models starting with TLX, next-generation Tundra and Tacoma may share a platform, some Koenigsegg Jesko goodness, and your automotive news.

It’s easy to forget that the Acura NSX is built in a specialized facility in Marysville, Ohio called the Performance Manufacturing Center (PMC). It’s a place where cars are still hand-built and it was initially designed to accommodate the unique requirements of the NSX hybrid supercar. However, Acura will soon utilize the center’s unique abilities for another project besides the NSX.

Beginning this summer, Acura will offer limited-edition vehicles that are hand-crafted by the PMC. The first of these PMC Edition cars is the TLX. Besides being assembled by the same hands that make the NSX, the TLX PMC Edition boasts a few other NSX influences, including one that only the PMC can add.

Each TLX PMC Edition will be finished in Valencia Red Pearl paint, a color that was originally made for the NSX. It’s more than just a nice color though, it’s Acura’s “highest quality, most vibrant paint ever offered” and it features unique nano pigment technology which can only be done at the PMC. The main draw of this paint is that it offers exceptionally high color saturation and deep levels of contrast. 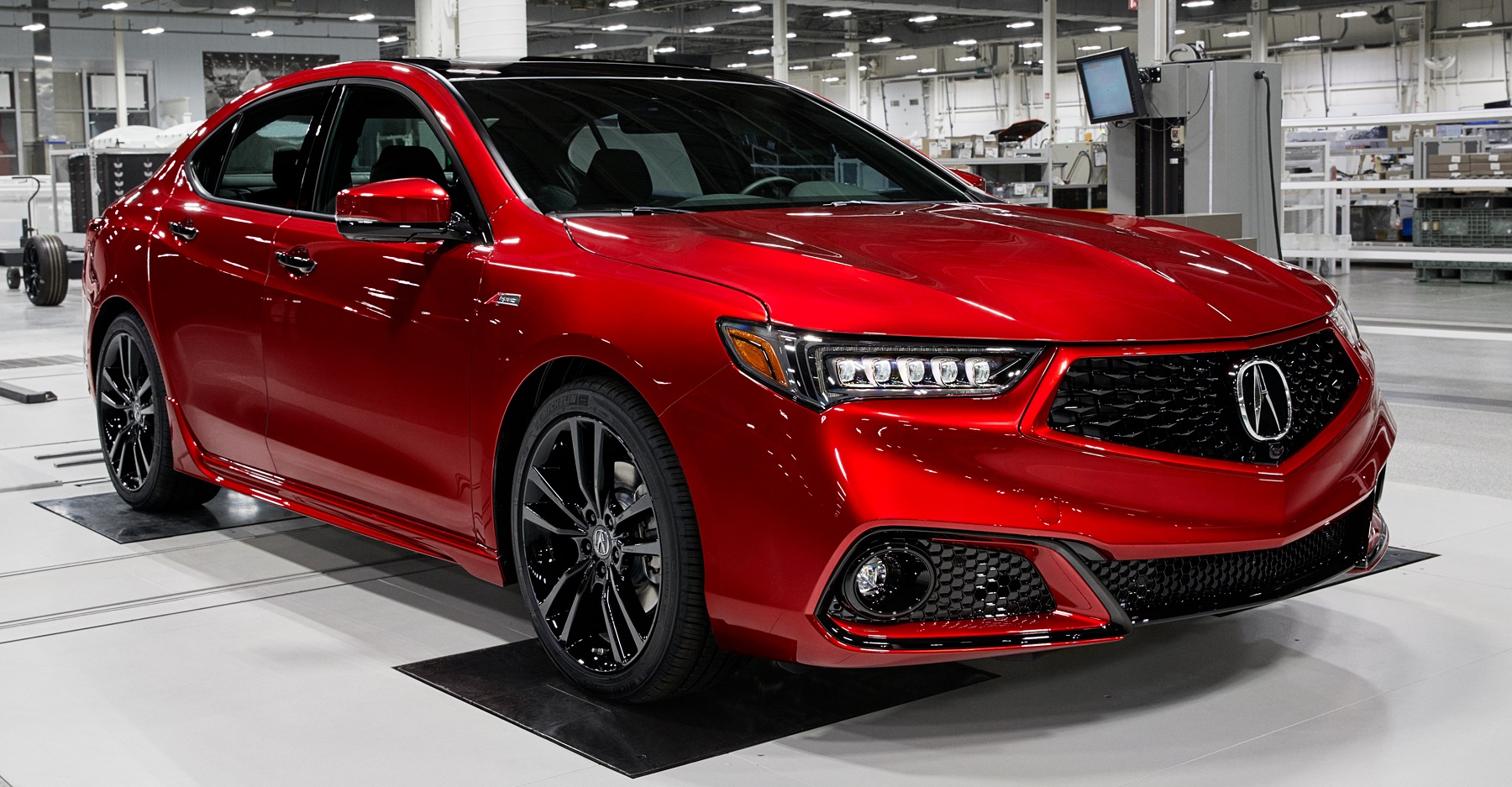 To elaborate some more, here’s what this paint process entails:

Engineered using mica, metal flake and super-high transparency nano pigments, the paint is applied using PMC’s advanced robotic paint system in multiple base coats to enhance color intensity. This is followed by two clear coats to increase the paint’s luster. Each PMC Edition undergoes the same meticulous hand inspection process given to the NSX. The total time in paint, including curing, is five days.

And until now, that was only available on the NSX.

The TLX PMC Edition also receives numerous black exterior accents, Alcantara upholstery, and loads of options. It’s basically a TLX A-Spec (sporty option) with the TLX Advanced Package (luxury and tech options). The car is delivered to PMC as a body-in-white, painted for five days, and then completely hand-assembled by NSX technicians. 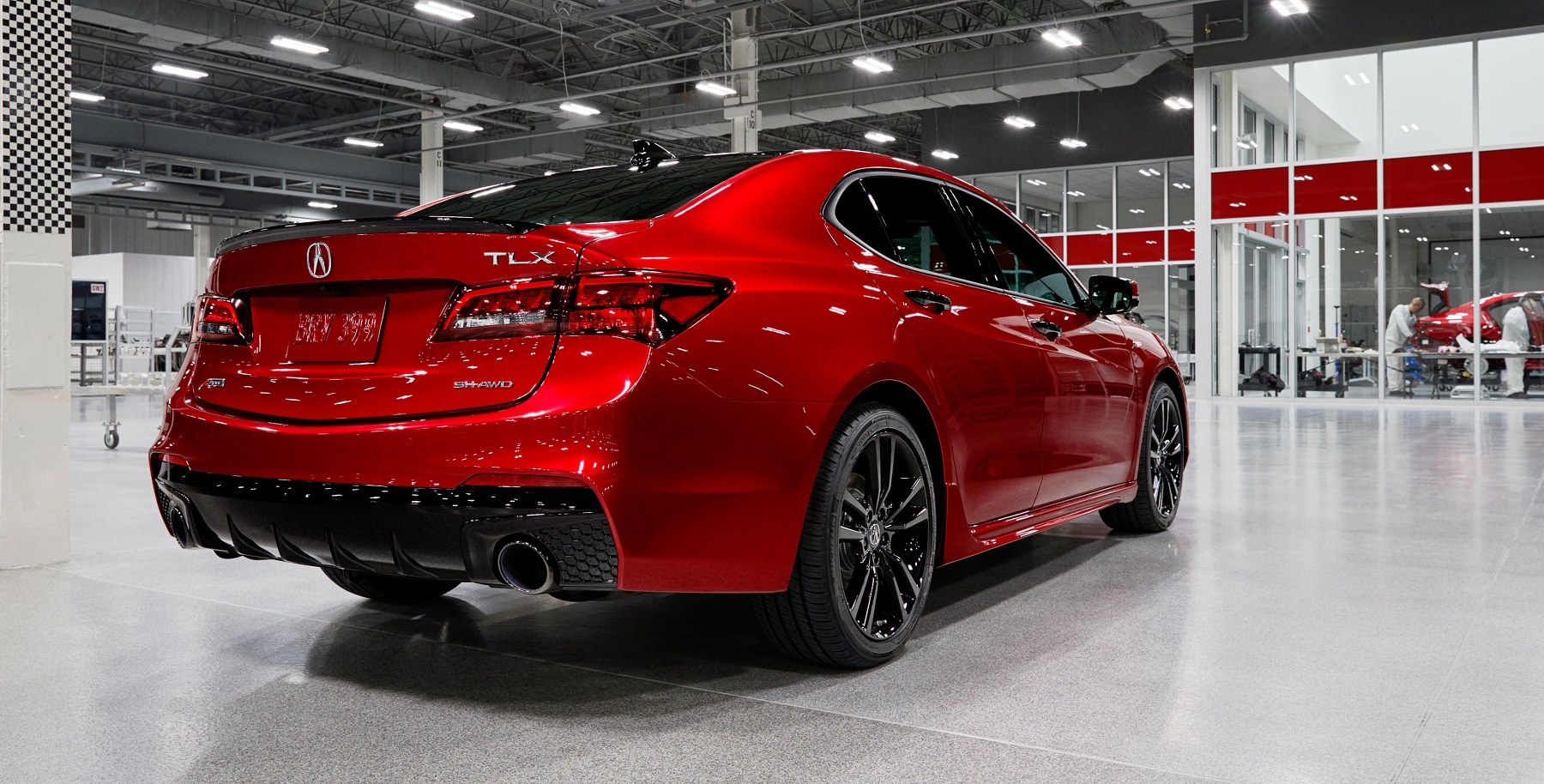 Although Acura doesn’t explicitly state it in the release, a photo of the serialized plaque suggests a limit of 360 examples. Each is priced around $50,000. Currently a range-topping TLX starts at around $45,000 and the combination of A-Spec and Advanced Package is not normally available. This actually sounds like it’s a bargain.

The TLX PMC Edition debuts in New York next week. Acura has already confirmed the MDX is the next to receive a PMC Edition. They’re also exploring other options…

Report: Next Tundra and Tacoma May Share a Platform 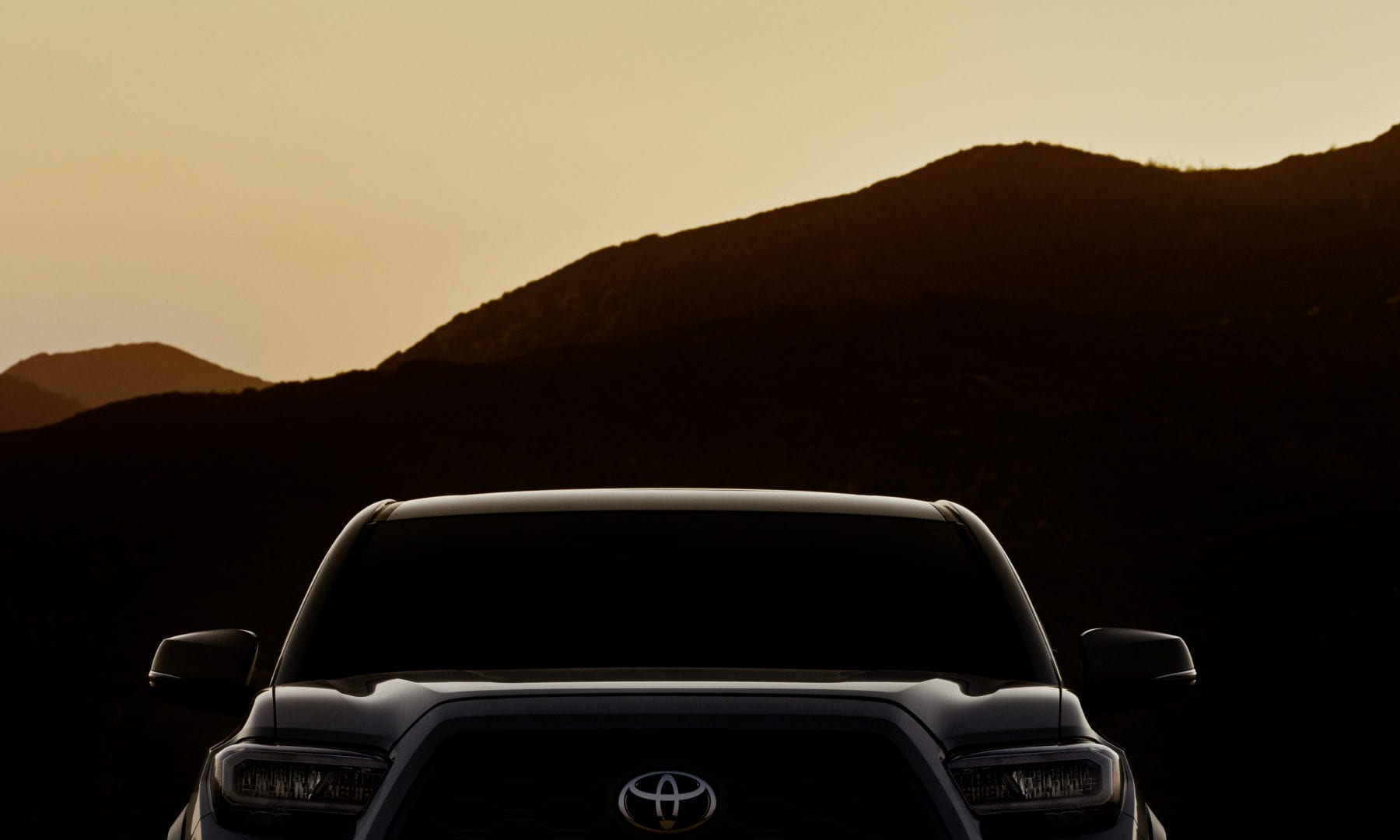 A report from Automotive News (sub req) suggests that the next-generation Toyota Tundra and Tacoma will ride on the same new platform. Allegedly known as the “F1” platform, Toyota would stand to save significantly on development costs for two trucks that are in need of a rework.

It would also pose a benefit to Toyota’s manufacturing facility in San Antonio, TX which produces the Tundra and crew-cab Tacoma. They’ve adapted that plant to work on both platforms, but only having one to deal with would certainly have benefits.

Now you probably have the same question I did when I read this report. How’s the sizing going to work? The Tundra’s wheelbase is 18 inches longer than the Tacoma’s and there’s a difference of 16 inches in overall length.

“Toyota is never going to see Detroit 3 volumes out of Tundra… They don’t need to beat them; they just need to build something that makes customers happy while meeting internal volume expectations and profitability targets Toyota wants.”

One way to interpret that is Toyota will just focus on getting the Tundra and Tacoma to fit on the same underpinnings and not worry so much about its size compared to others in their respective class. Trucks aren’t getting any smaller, so it’s possible the Tacoma will grow quite a bit. We’ll find out closer to 2021 or so when the new batch of Toyota pickups are expected.

Here’s a Koenigsegg Jesko Gallery for No Reason 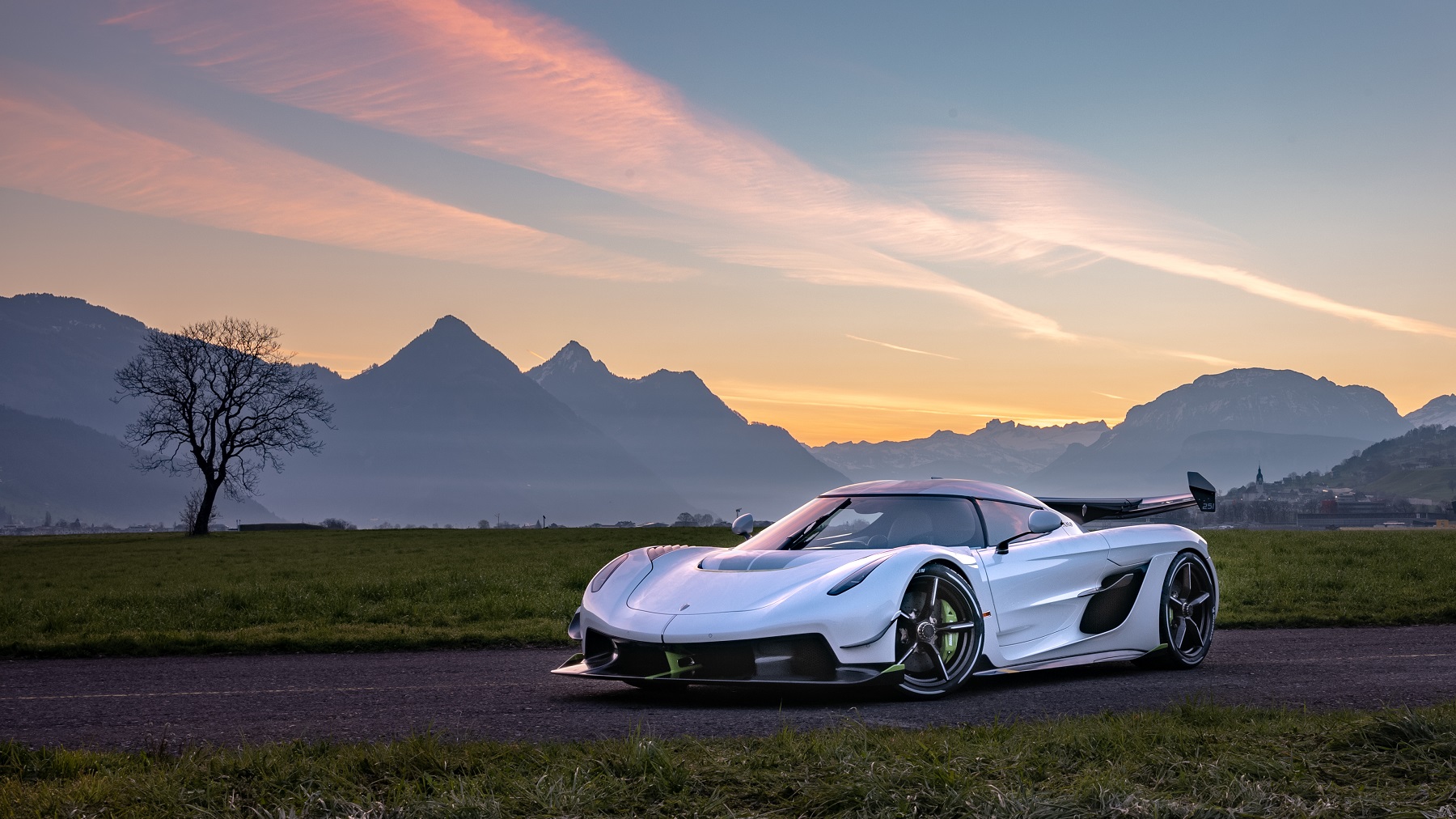 The car that seems to have won the numbers war at Geneva this year was the Koenigsegg Jesko. Named after the founder’s father, it’s a mega car that pushes boundaries from a company that’s known to push boundaries. You can read more about it here, but it’s back in the news because it got the gorgeous photo shoot it deserves. Enjoy. Full resolution is available here. 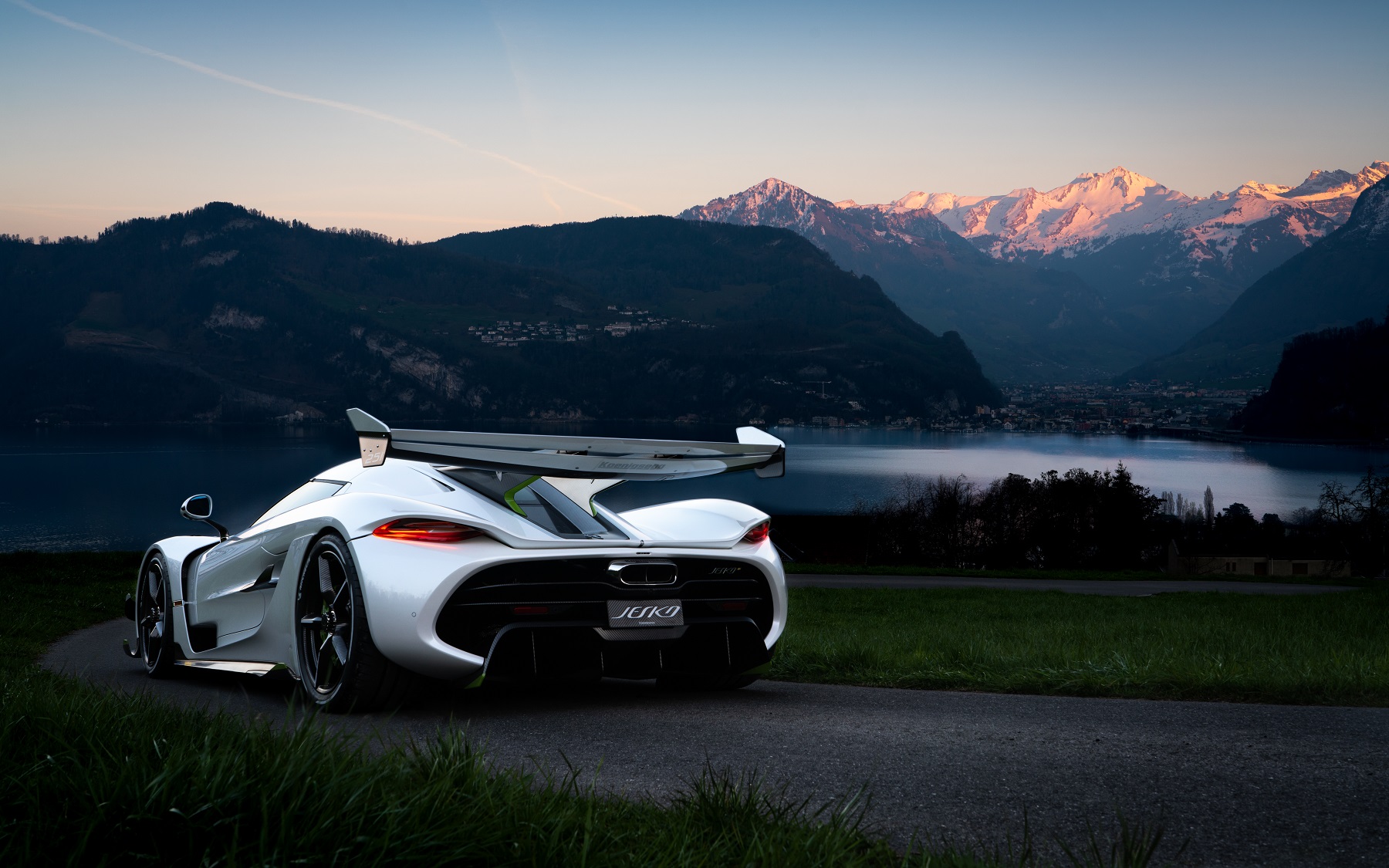 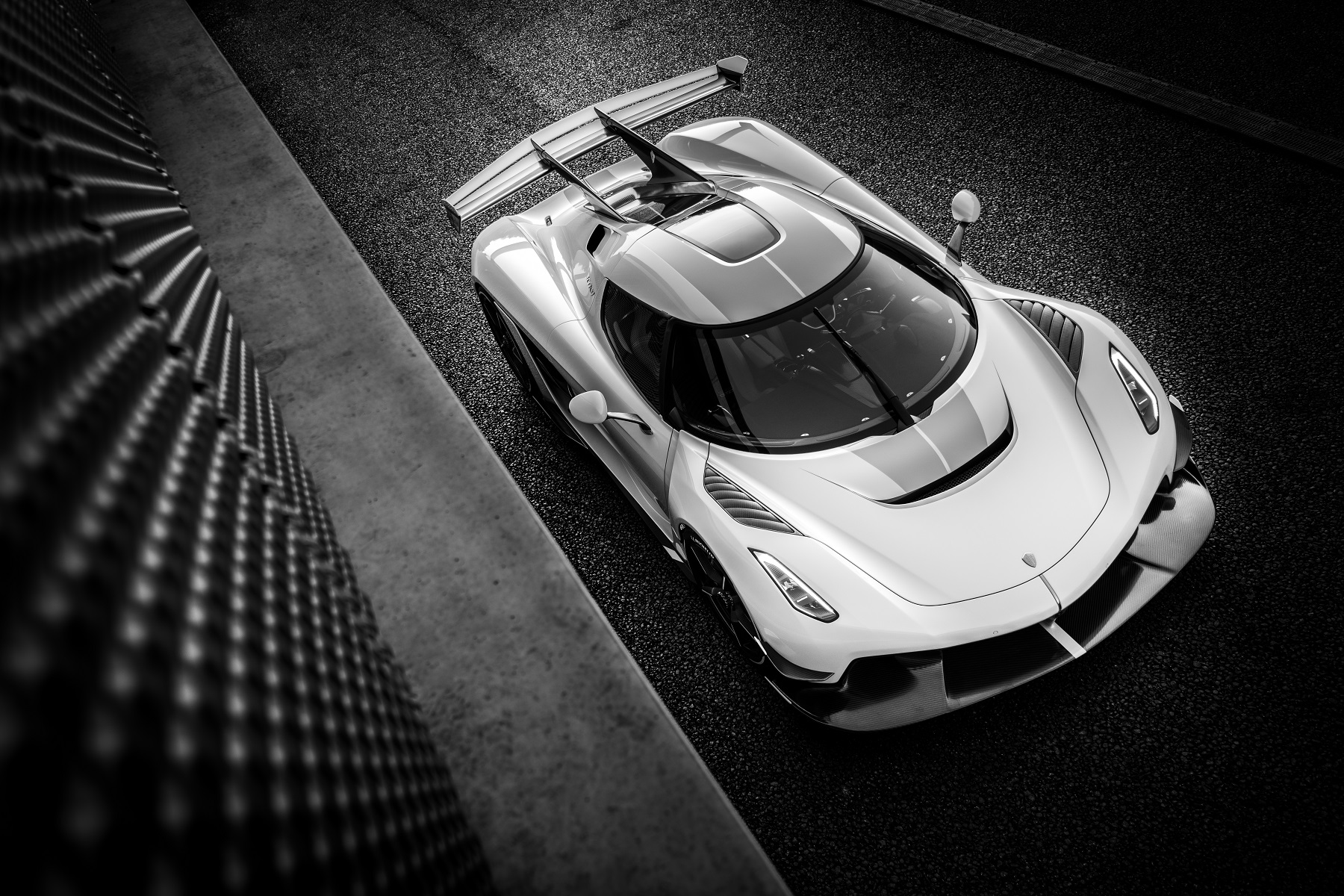 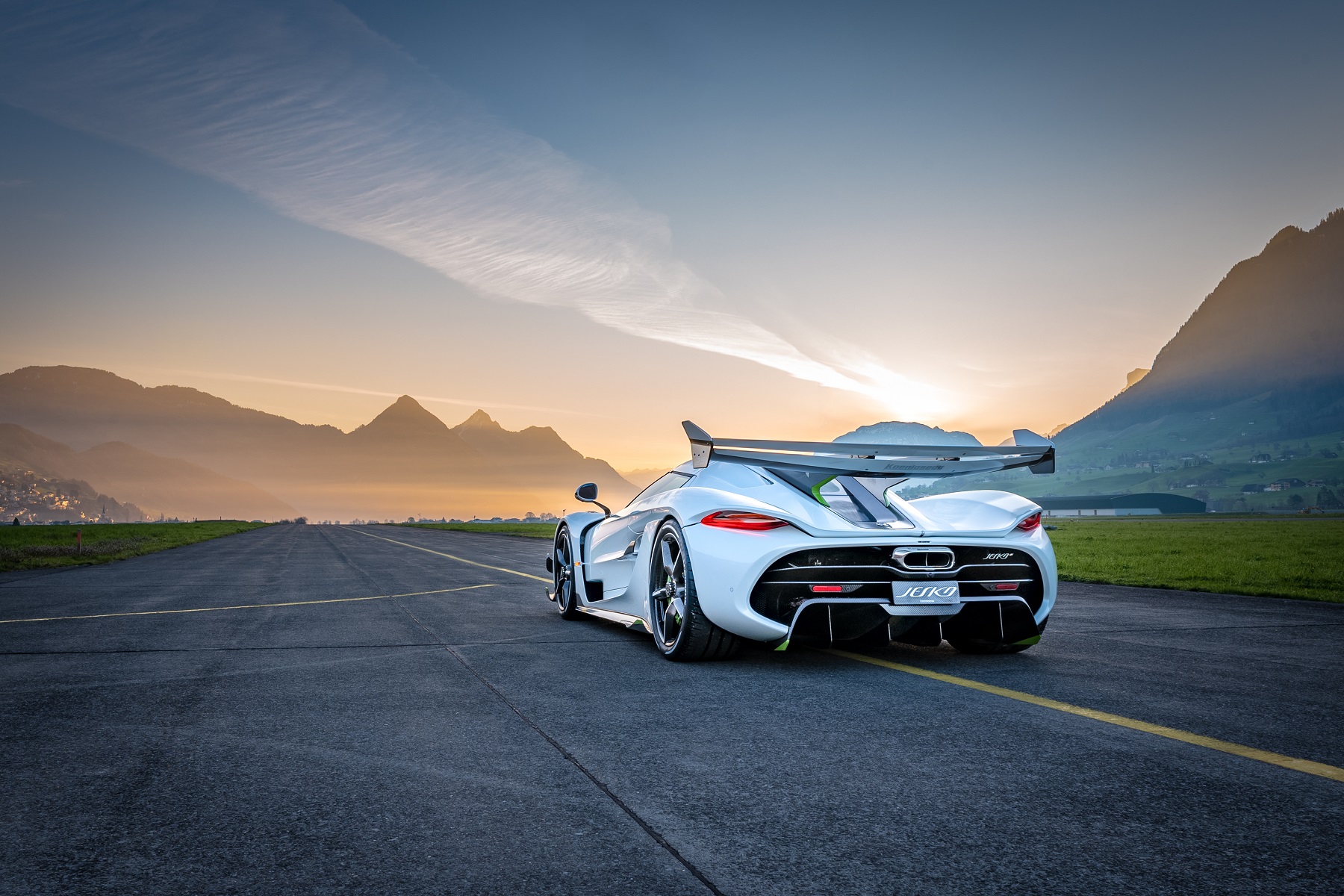 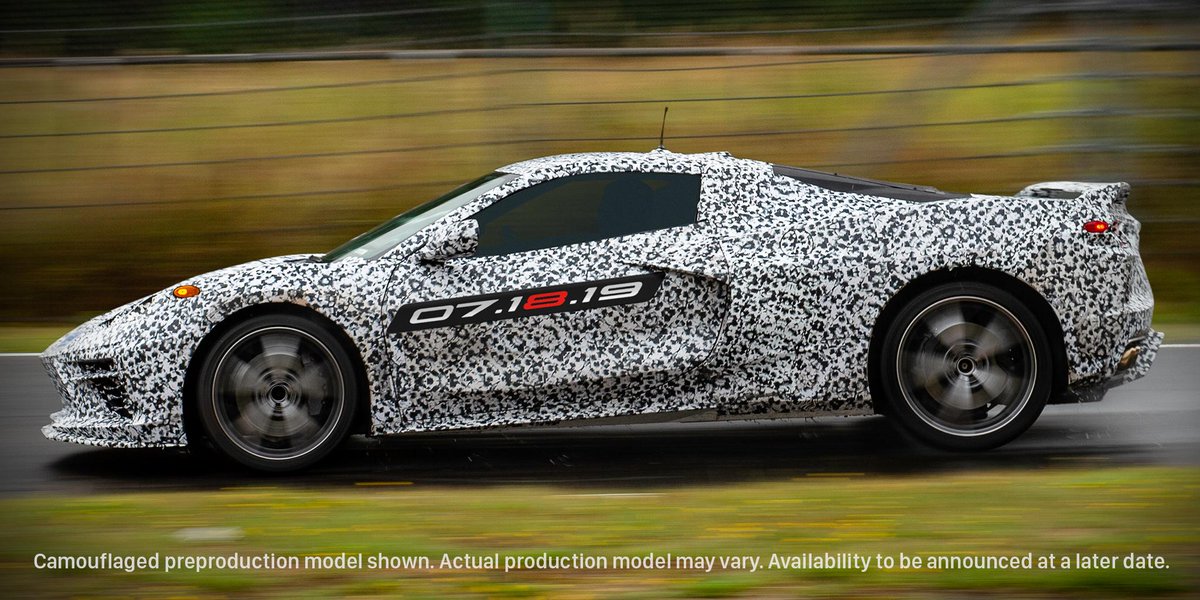