Are you a wealthy person looking for something interesting to drive at your local race track? Do you prefer vintage machinery? Well, we’ve found the new racing toy for you. It’s called the Gruppe5 2002, and it starts life as a BMW 2002 before being completely transformed into a hand-built track weapon that is also still street legal.

Ignore the street-legal bit though, because this beast is built to turn laps. Donor cars are sourced for each build to maintain the street legal bit, but it’s basically just the tubs that are used. From there, Gruppe5 Motorsport employs steel and carbon fiber across the chassis and the body panels. Inside, a full FIA-legal cage is used, as is a fire suppression system, and racing seat. The real hotness happens under the hood, however, as you can spec your Gruppe5 2002 with one of two engines. 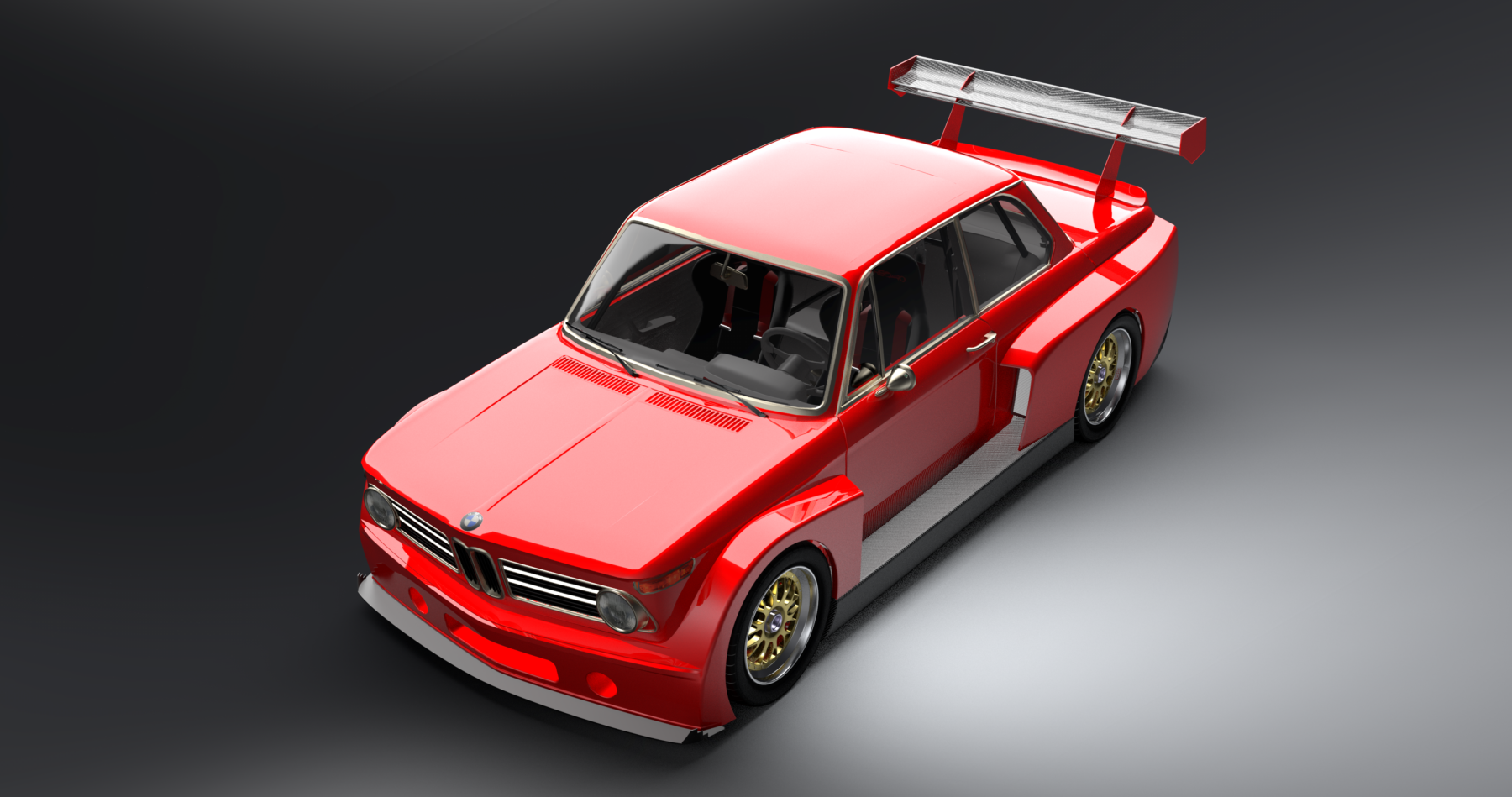 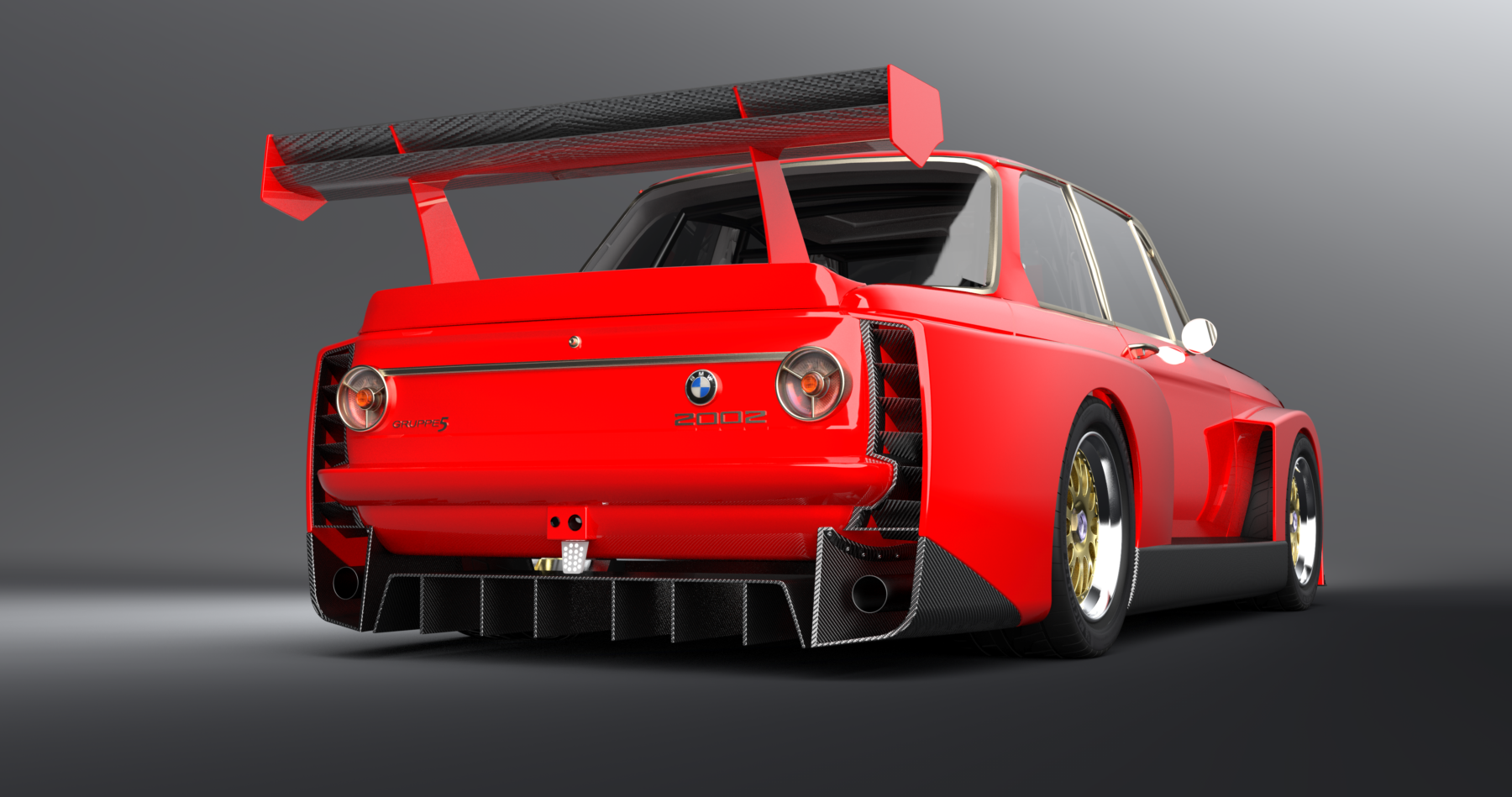 The “base” engine is a 5.8-liter V10 plucked from a BMW. It has been thoroughly reworked to produce 744 horsepower. If you’re an insane person who needs more go-fast juice, there’s a 5.9-liter version that makes 803 horsepower. And that’s all in a car weighting just 2,200 pounds. Gruppe5 goes on to say that the car is capable of producing 2,400 pounds of  downforce. For comparison, the last Dodge Viper ACR produced a 1,700 pounds of peak downforce.

So who’s responsible for this wicked machine? The founder of Gruppe5 Motorsport is Tom Zajac, and he’s smartly nabbed Bill and Bob Riley, and also Steve Dinan. The Riley’s know a thing or two about building race cars. Steve is a BMW engine tuning wizard. Formerly from Dinan Engineering, Steve now works on new projects at his company Carbahn Autoworks. Put all of this knowledge together and you wind up with the above beautiful beast. 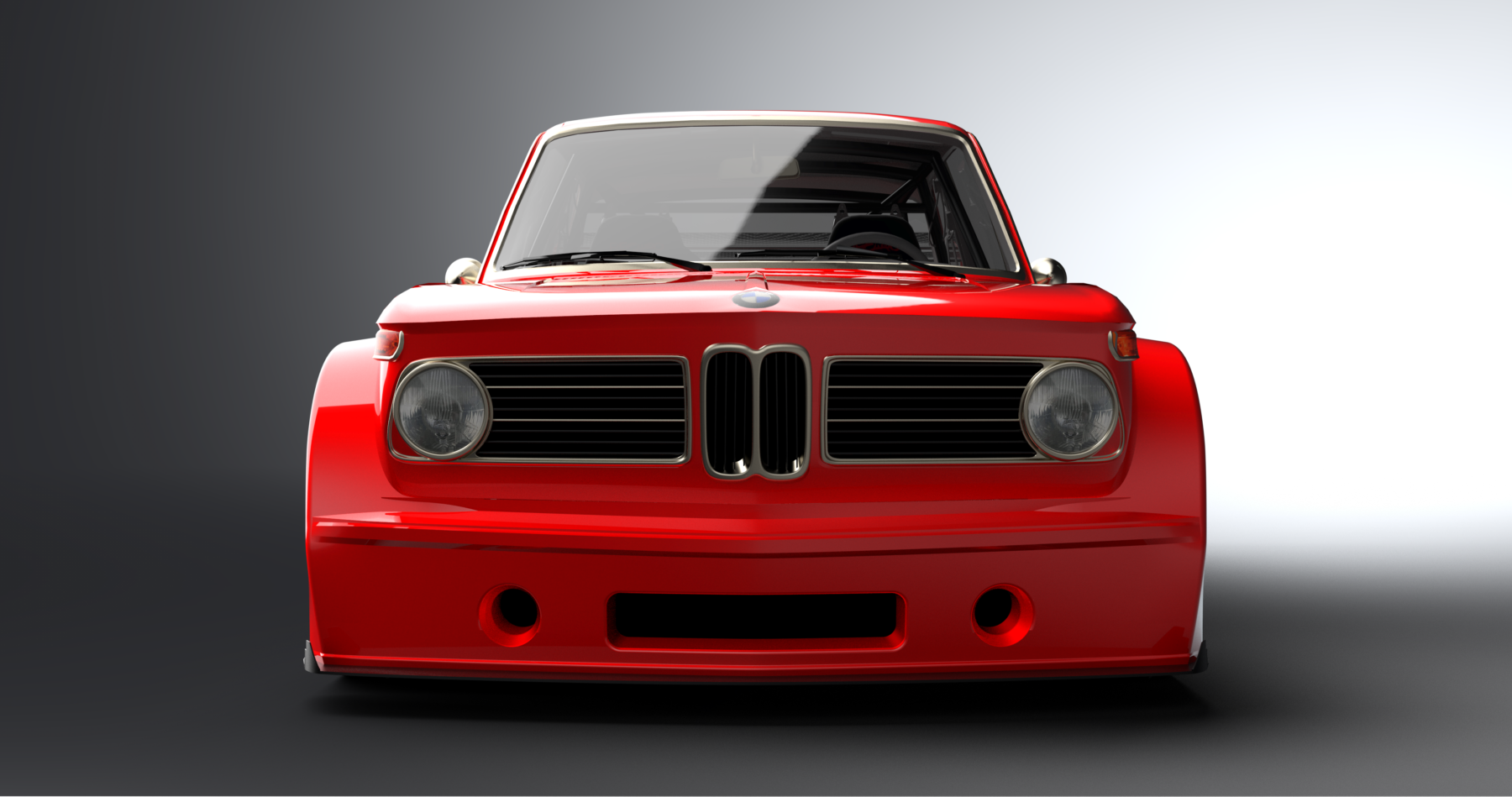 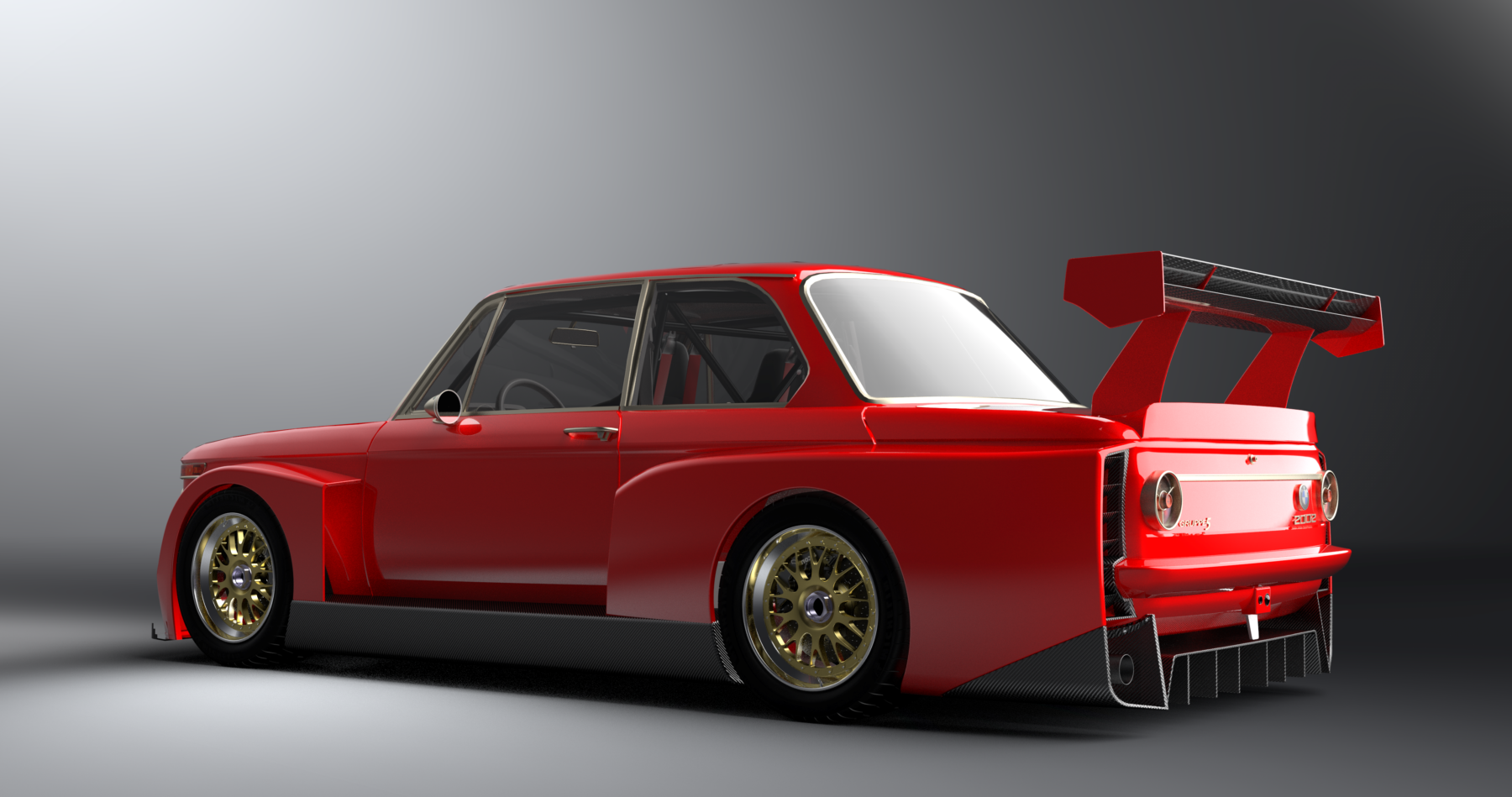 It costs how much?

Yes. Those numbers are correct. And the only way to reconcile them is to realize what we’re looking at here. Imagine if Singer built a real race car. But instead of Singer, it’s a team with a tremendous amount of road racing success and knowledge. If you think of this not as a transformed BMW 2002 but as a vintage Riley-built race car, then the price makes some bit of sense. 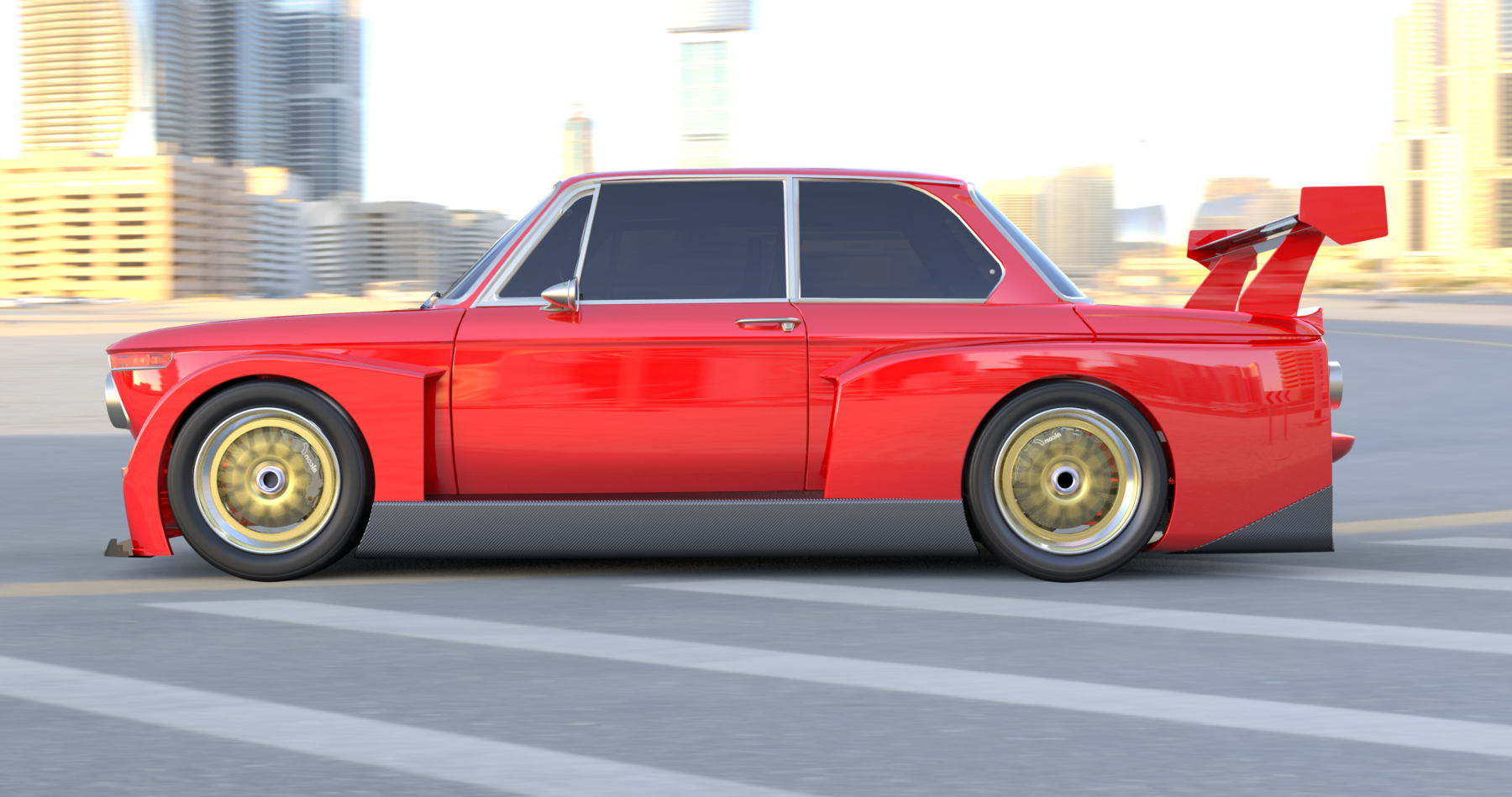 Regardless of the wild cost to party, the Gruppe5 2002 should prove to be an outrageous track assassin. With that power-to-weight ratio coupled with the listed downforce, a competent driver should be able to set blistering lap times.

All in a car shaped like an old BMW shoebox. That’s pretty cool.

Expensive as hell… but still cool.