“The Batman” Gets a Badass New Ride

Filming is in progress for “The Batman“, yet another of what feels like a million reboots of the Batman franchise. This one is expected for release on June 25, 2021.

Only this time, batdude got himself a pretty badass ride. Not that the Tumbler or the old Batmobiles weren’t cool, but this looks next-level cool from an enthusiast perspective. Sort of The Bat and the Furious. Maybe it’ll even be enough to make the guy from the Twilight movies cool as Bruce Wayne/Batman.

Here are the pics in more detail. 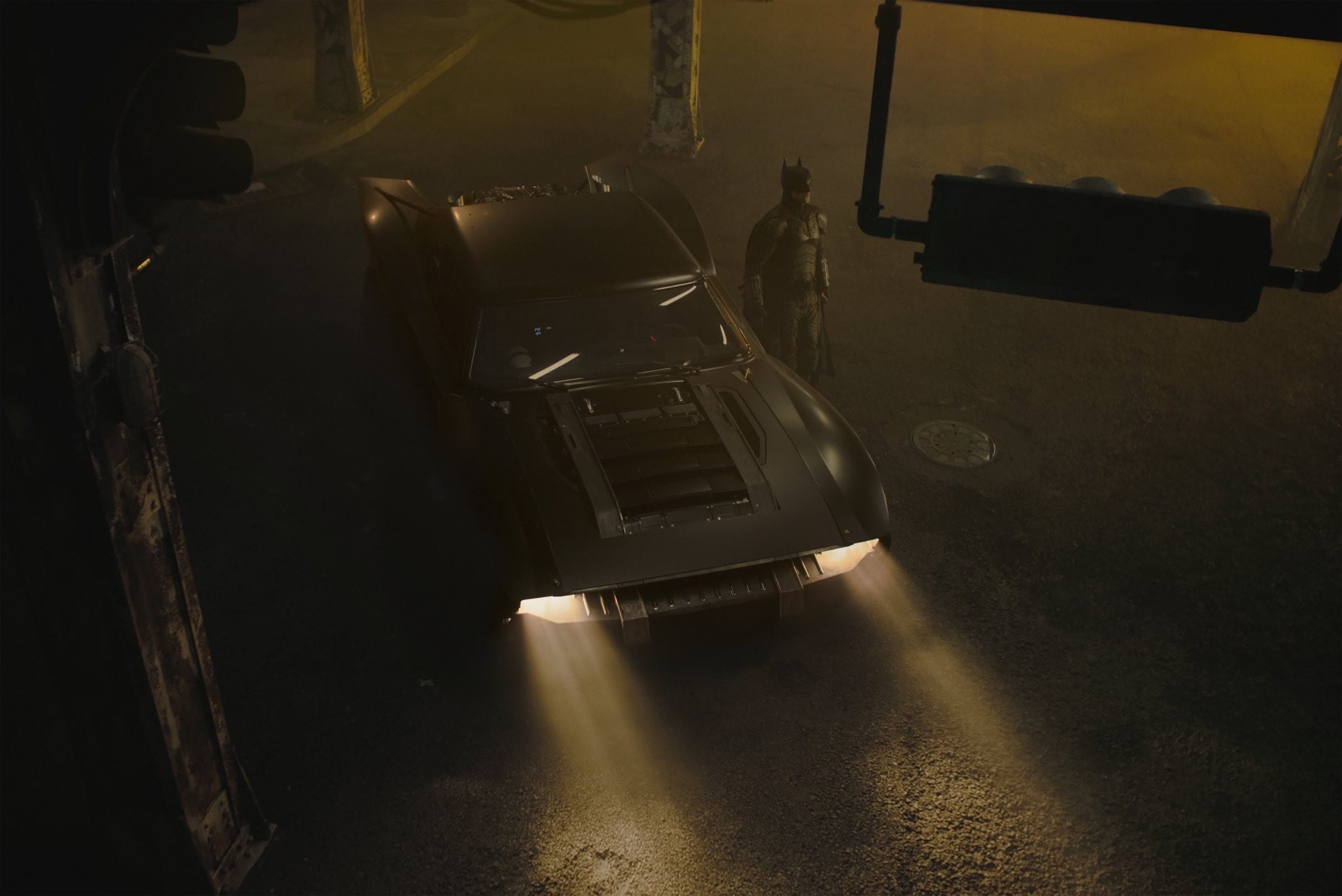 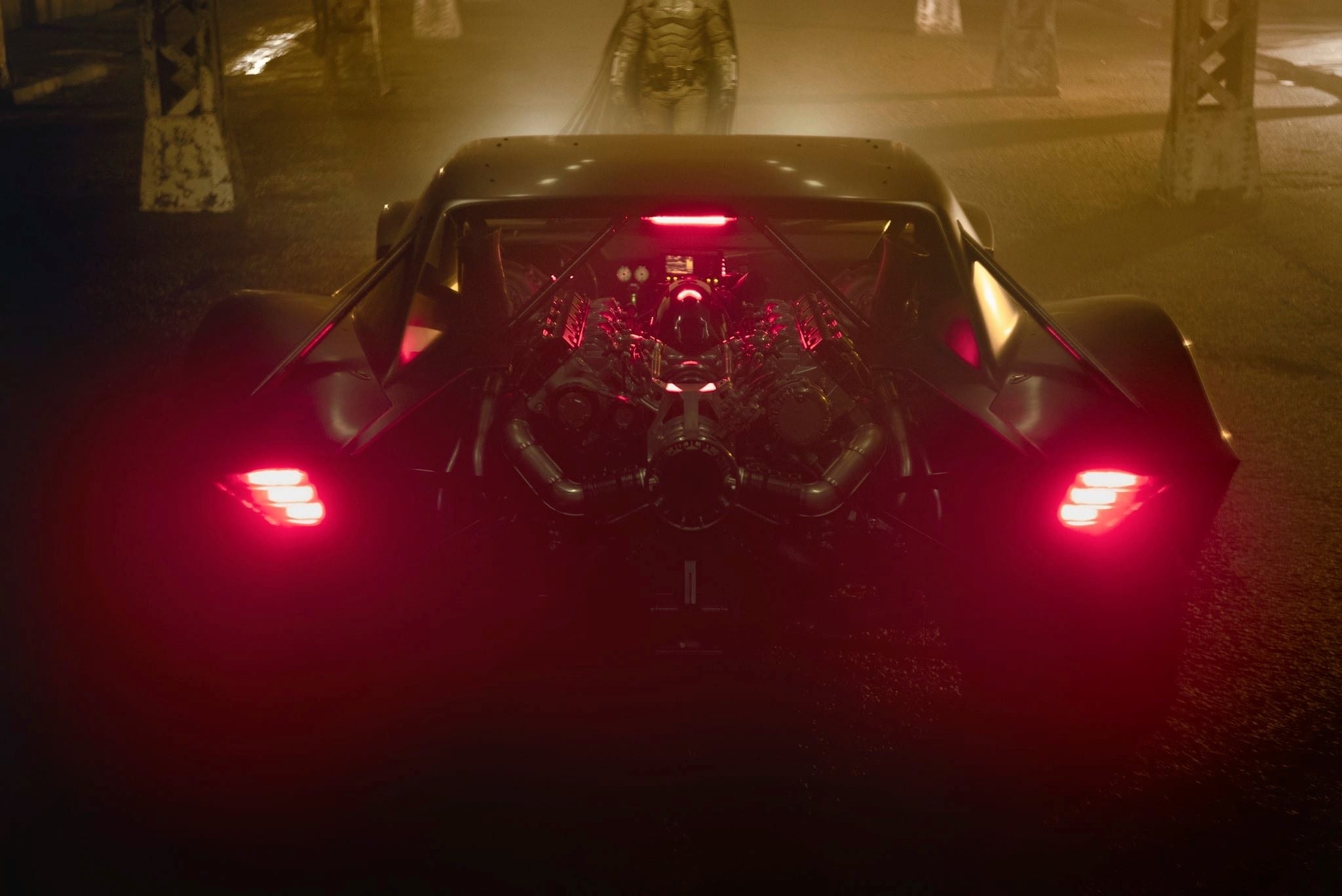 So the biggest question is, what the hell is it? It sort of looks like a mid-engined Dodge Charger with bat fins. What say ye Hooniverse?