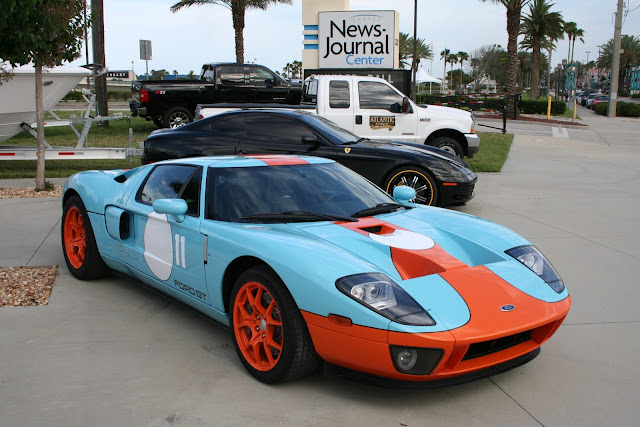 So this past weekend down here in the World Center of Racing was a huge car show with tons of cool new and old cars.  I spotted about $10,000,000.00 worth of cars in about three minutes.  Yeah, it was pretty freakin awesome and this olelongrooffan thought I might share a few images I gathered up with my fellow Hoons. 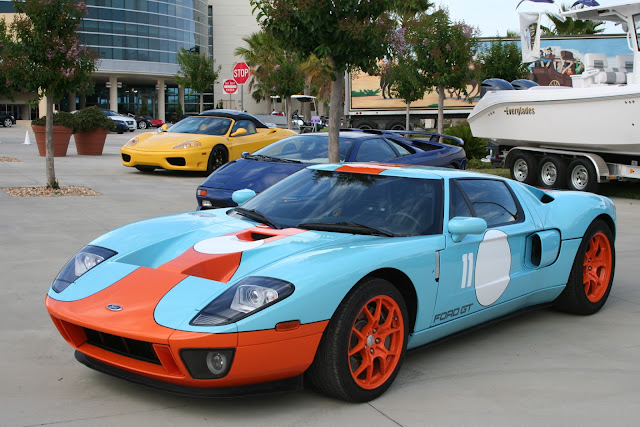 This particular post is dedicated to the lovely Hooniverse commenter $kaycog for obvious reasons. 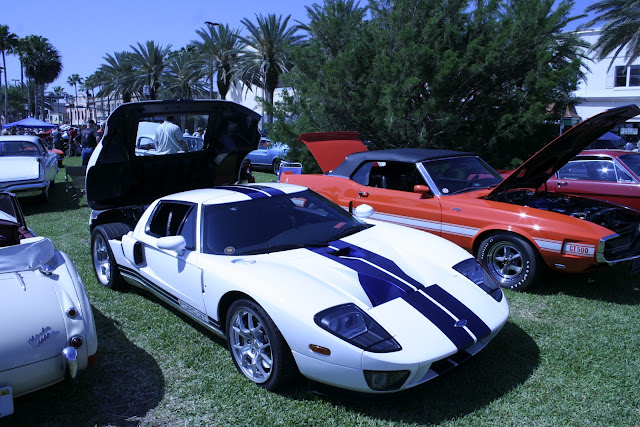 There were quite a few of these GT’s around and I gathered as many of these images as I could before my camera’s memory disc was filled with 467 images. 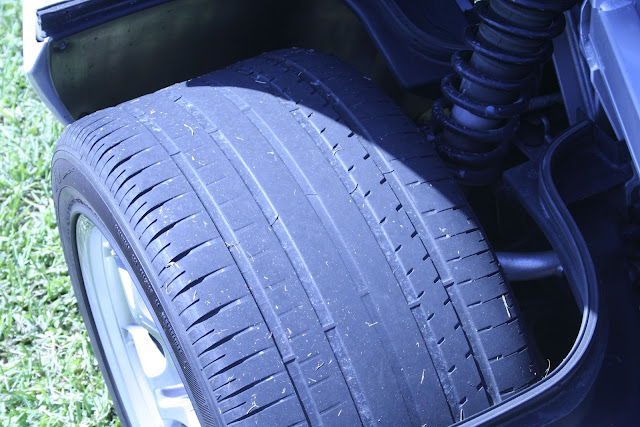 I am going to venture this GT has been driven based on the tread depth left on the driveline tires. 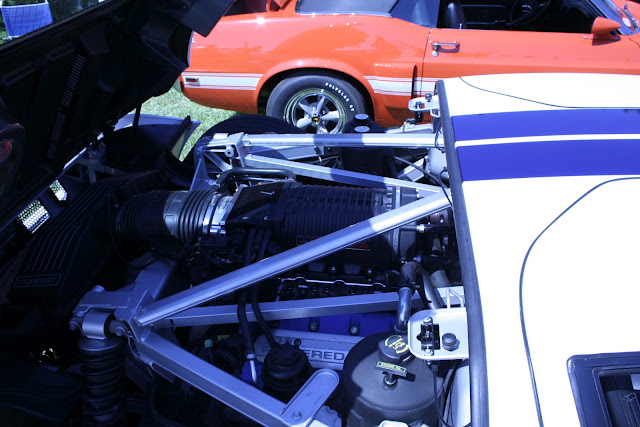 The variety of vehicles at this show was just awesome as my fellow Hoons will note during the upcoming week. 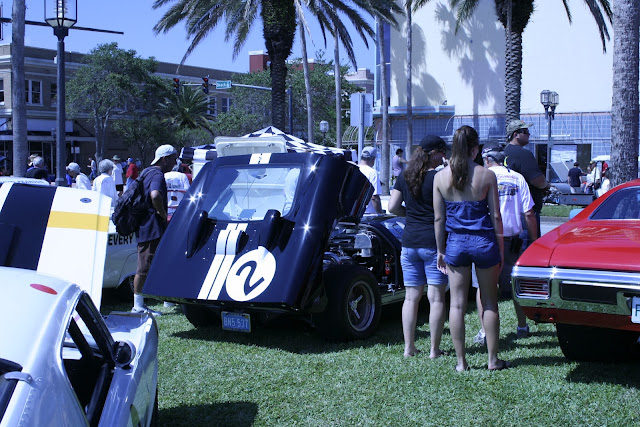 I decided to join in the theme week here in the Hooniverse and will try to post a few theme based posts showcasing different automobiles and trucks. 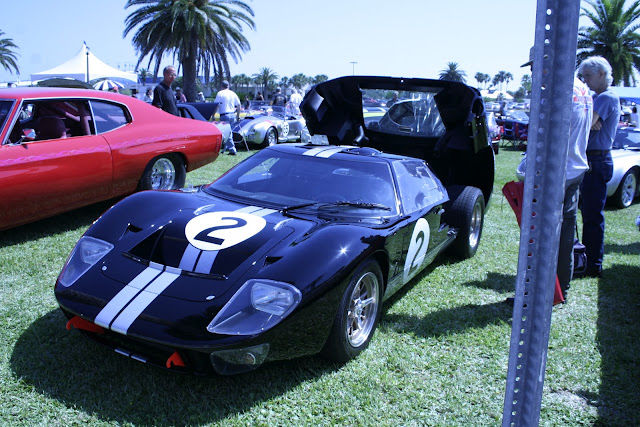 While this olelongrooffan is not any kind of expert on any kind of thing, I think all of the GT’s featured here are of late model vintage. The oldest one I have ever seen was at the parade prior to the Rolex24 earlier this year. And I got to see that one driving down the freakin street. 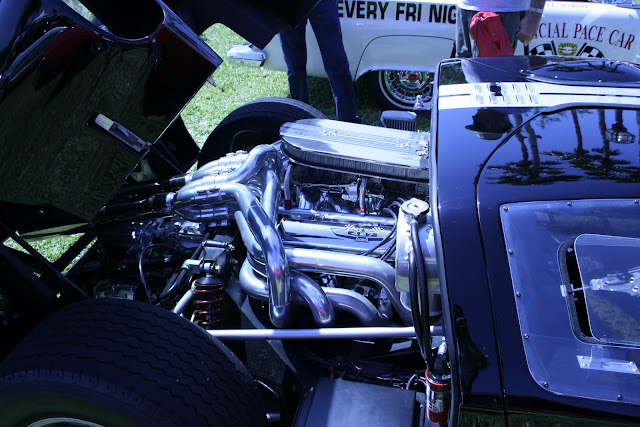 Having said that, the sight of these GT’s, regardless of vintage, was pretty damn cool. 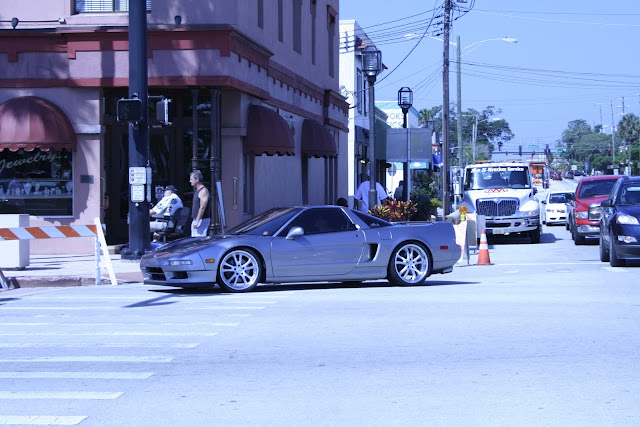 And while this post is dedicated to $kaycog, I thought I might sneak in one just for Muthalovin.