The 1986 Paris-Dakar rally is the one to remember

The poster of the number 189 Mitsubishi Pajero racer proudly hangs in my father’s study. Being a geography professor, he loved all off-road vehicles as those were the only kind of vehicles that would allow him to travel to the remote places he wanted to see. He would spend a lot of time with me talking about the Camel Trophy races and the Paris-Dakar rallies. But for us, stuck in 1980s communist Poland, this was nothing but fantasy or motivation at best.

With all the 2021 Dakar Rally news coming to a close, I came upon an interesting article on the 1986 Paris-Dakar rally. The details of how the rally originally started in 1978 to how it became a major race event in less than a decade are simply fascinating. From amateur racers to factory teams with back-up vehicles (and planes!), everyone had equal difficulties in this grueling and deadly race. 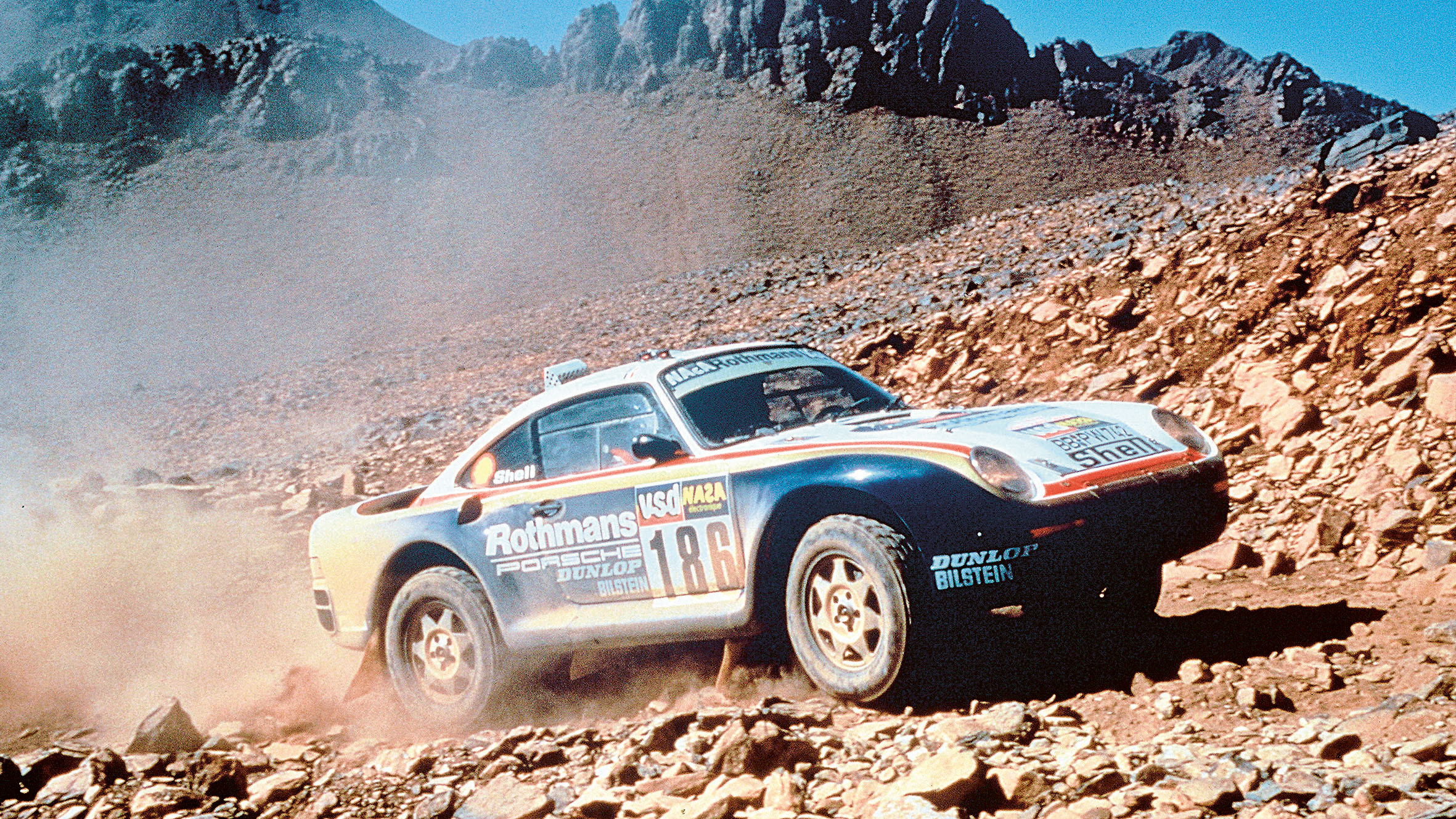 Please note that the article is from Hagerty. I often contribute to Hagerty’s media site. Recently, the outlet has brought over some amazing writers. The quality of their work is obvious. These are not just blog posts, but rather legit, interesting stories that require actual reading and not just phone swiping. Check them out if you haven’t already.

My father was careful with his finances. He never bought a Land Rover Defender, a G-class Benz, or even a Land Cruiser. He has had many Lada Nivas and is absolutely content with his 2016 model. The Lada Niva did compete in the Paris-Dakar rally for many years. Amazingly, Nivas finished on the podium in 1981, 1982, and 1983. But the poster of the number 189 Pajero still hangs in my father’s study.