Ten Years Later: If Anyone Needs Me, I’m in the Garage 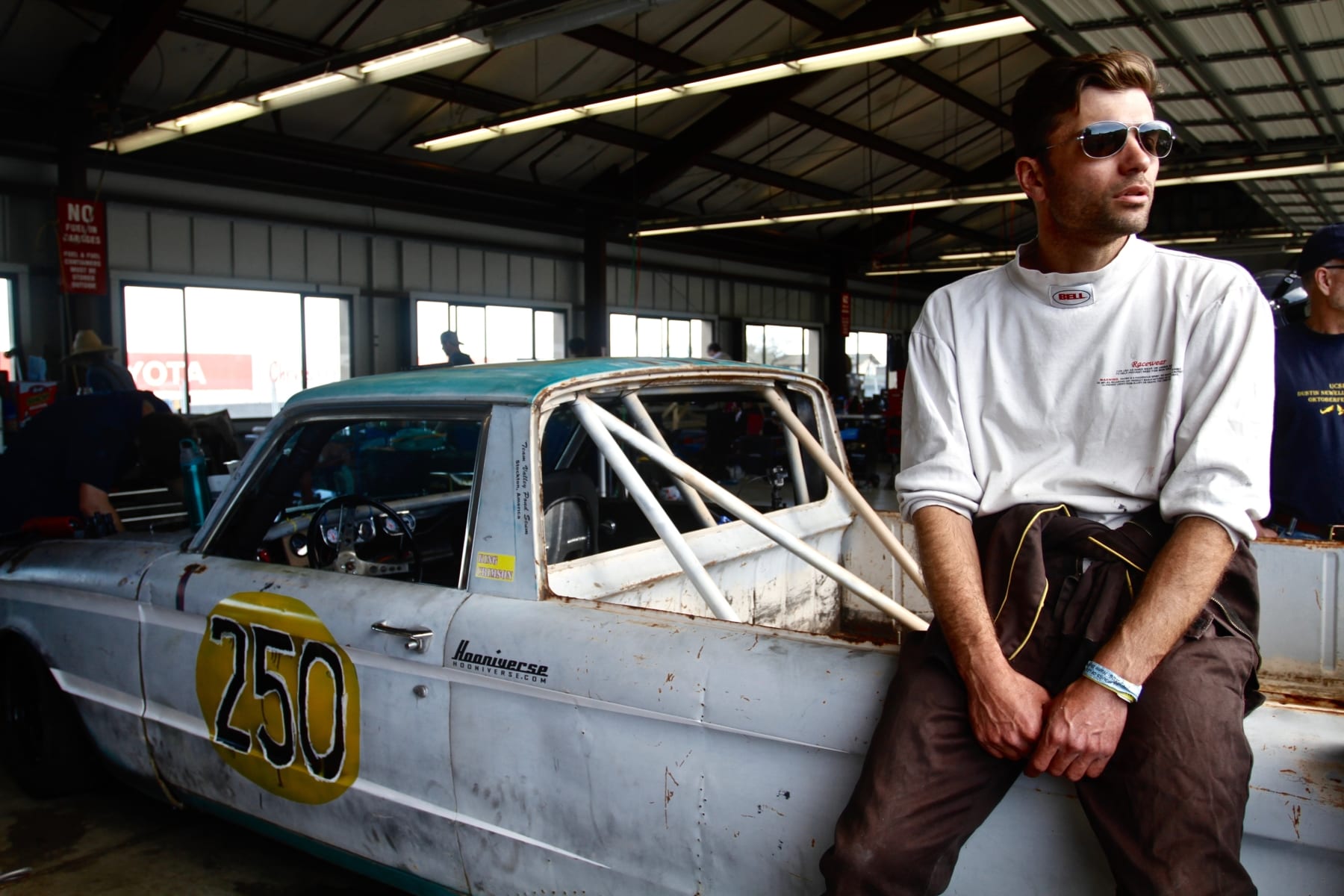 So, first of all, Hooniverse came into existence October 1st, but our first post went live October 8th. I’m not late; everyone else was just early.

I figure enough time has passed that I can give an unfiltered version of Hooniverse’s origins. To get a few things out of the way up front:
1) Rob Emslie, aka GraveRobber came up with the name
2) It was started pretty much as a scam to get perks, just to see if I could do it.
I’ll spare you the details, but around 2005-2006 I found my way from Gizmodo to Jalopnik, having obtained a comment invite (remember when they were invite-only?) courtesy of a post I wrote on a medical device blog that Gizmodo picked up. It was there in the Jalopnik comment section that we all found each other, Jeff (FatBraff), Rob (GraveRobber), Joe (BentoBoxxx), Mitch (Dearthair), and probably anyone still reading.
The year was 2009 Jeff and I had teamed up with two other auto media dudes and my dad to make the Uberbird happen. After hearing all kinds of inside baseball from guys neck deep in the auto media game, it was clear you could get access to media fleets if A) weren’t a total jackass B) had a blog that didn’t look like a default Blogspot template and C) were located near a press fleet. (Also, based on the stories I’ve heard (A) is optional). 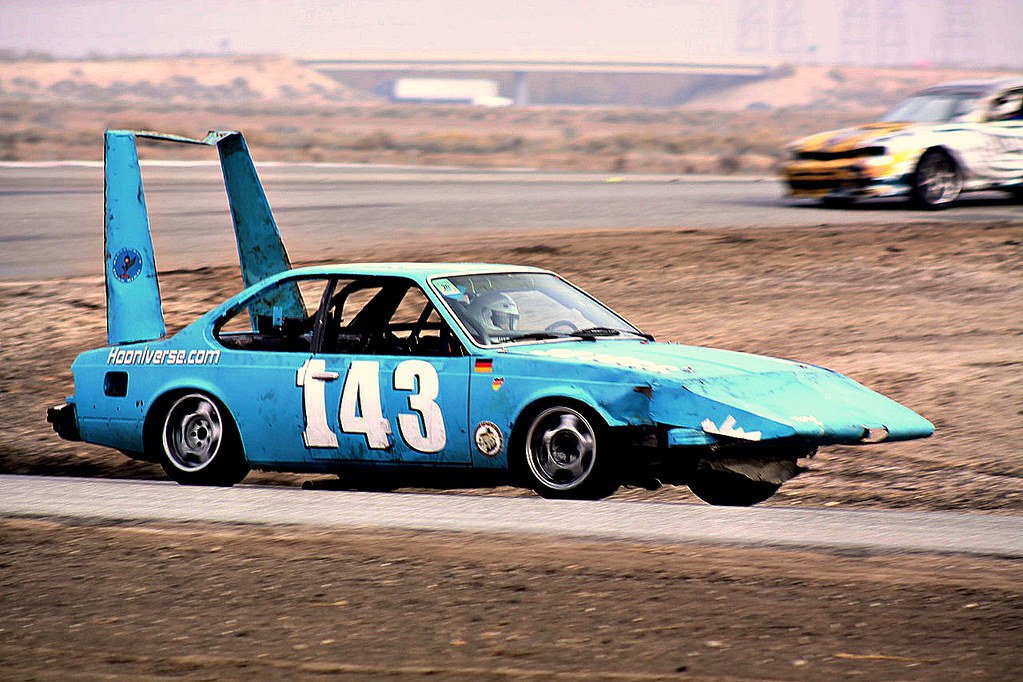 Simultaneously, the Ray Wert-ification of Jalopnik was in full swing: more intentionally sensational headlines, more lowest-common denominator pandering, basically more bullshit.
Against that backdrop I said, screw it, for all the time I spend commenting on Jalopnik posts, I could just make my own content…and in so doing get some press cars and access and ad revenue. With a $100 investment to register a domain name and get a shared Yahoo server, we were up and running.
Freed of any expectations to make a return on investment and pay grown-up money, we just cranked out whatever seemed cool. Sure enough, it worked: we got traffic, access, perks and attracted talented writers. If there’s anything I’m most proud of from Hooniverse, it’s that we’ve served as a “farm league” for a pile of writers now writing for The Big Guys. We still hold that offer out: we pay garbage, but if your words, pictures, and video are good, we can help get your portfolio and contacts built.
Unfortunately, everything that makes Hooniverse great is what holds us back: because we’re not built to make “Day Job” money, we don’t. Because we don’t, anyone trying to make a career of this moves on. Meanwhile, day jobs and “real life” get in the way of Blogging Time. Remember Henry and Carson, yeah, here they are now. 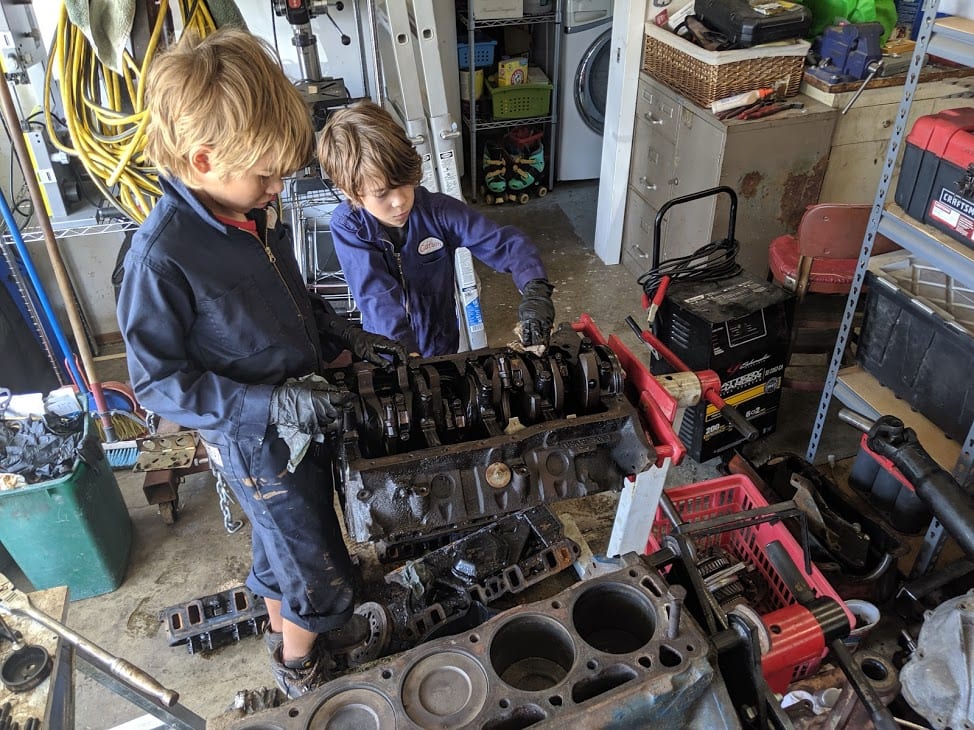 In case you’re wondering where the hell I’ve been the last couple years, there’s your answer: kid stuff and car projects. Somehow I ended up coaching little league baseball for the past four years and acquiring even more project cars. In my precious few free hours in the evening, I can either make progress on the Lemons Ranchero, the future Lemons Comet, Henry’s 1960 Falcon or fix whatever’s broken on the ’64 Falcon or ’02 Excursion. (Meanwhile 2012 Mazda5 Journalist Special 6MT continues to just chug along). It’s a lousy excuse, but all of the above are taxing enough without adding time to shoot pictures or video and write it all up. In a weird way, Hooniverse ruined my ability to keep working on Hooniverse. All this talk of buying $300 Falcons and not being afraid to pile up the project cars rotted my brain, and here I am, staying up past midnight scraping grease off of spindles to find part numbers.
Meanwhile Jeff and Co. are grinding out great content to keep this place afloat. As I type this from my beige cubicle on my corporate lunch break, I’ve got nothing but respect and a little envy for anyone willing to commit to making a day job out of their love of cars. This place would be nothing but a crappy hobby blog without his guidance early on and continued leadership over the years. Similarly, without the awesome content all our writers have made (for literal pennies, I assure you) we’d be nothing but Jeff’s and my idiocy.
I started Hooniverse because I wanted to spend time producing kickass automotive content, rather than just consuming it. It’s a different era ten years later, but we’re still doing that with awesome videos and other vehicular shenanigans. Hopefully we can all keep that going in some form for another ten. 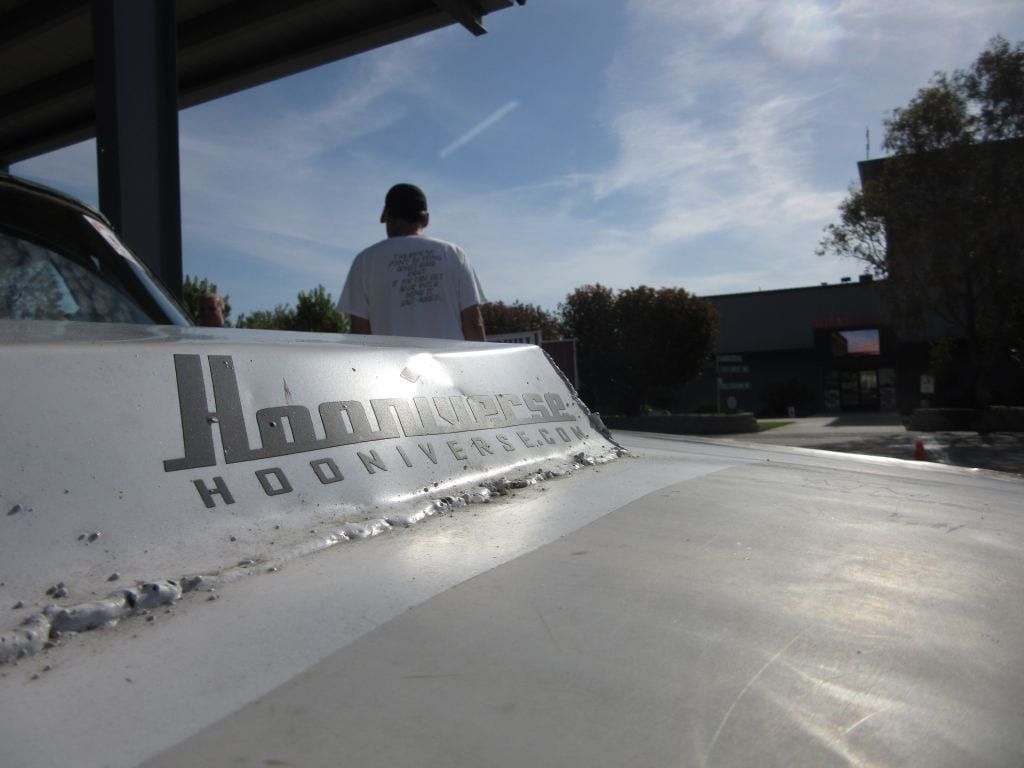