Tim and I liked sending each other random listings we found on Craigslist. We met, virtually initially, by way of both commenting silly shit on Jalopnik posts. We became friends and we decided to start a blog. The real genesis for starting Hooniverse was a general unhappiness for the way (then) Jalopnik was being run. After chatting about the state of that site with two people who worked there (Jonny Lieberman and Andrew Didorosi), Tim and I decided to start our own car party. Hooniverse was born in 2009. 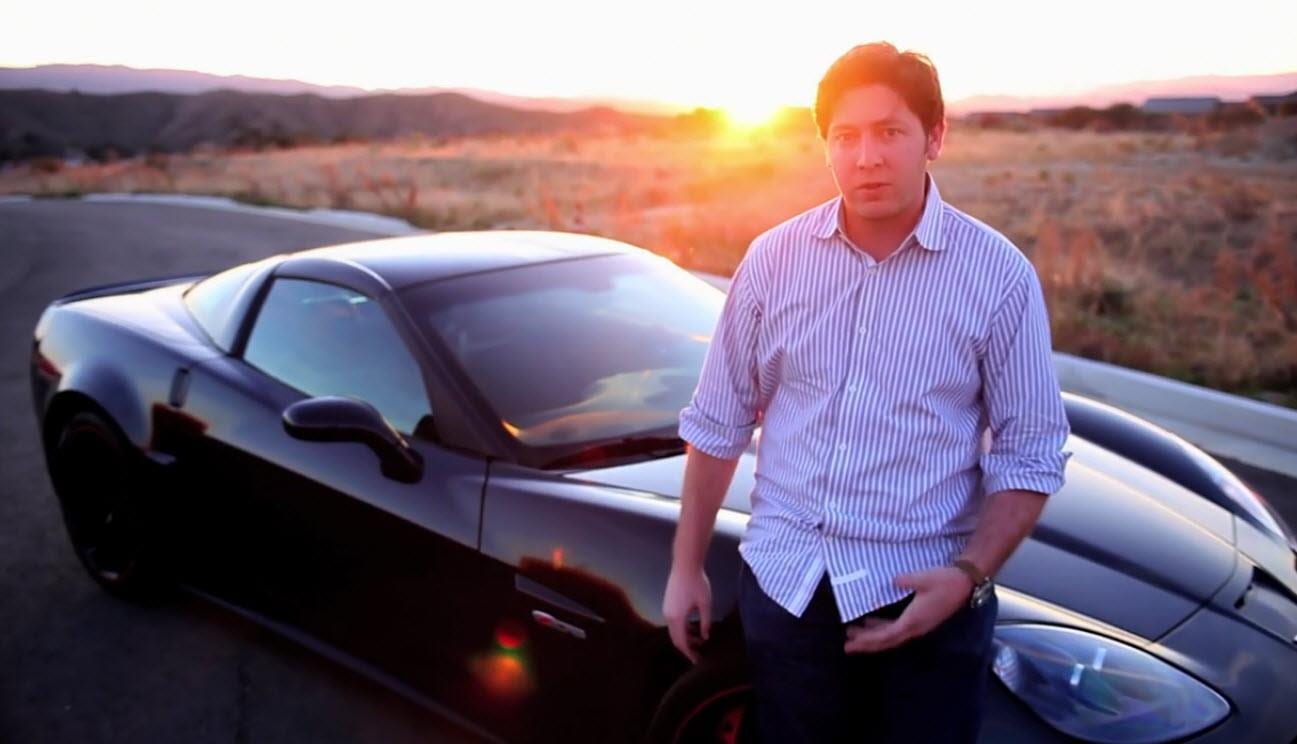 Tim kept his day job and I tried to find a way to make this mine. Somehow it’s stuck. Not exactly as I envisioned it, but let’s be real here – there was never a proper vision from the start. And that’s both the good and bad with Hooniverse. It ebbs and flows with the great people that come through its electronic halls. For awhile it was on the cusp of some serious traffic numbers. Google changed some shit. We started producing less content. And those numbers have fallen quite a bit. Yet the level of comment etiquette and knowledge has remained one of my favorite parts of Hooniverse.

Along the way, I’ve driven many vehicles. I’ve been fortunate to travel to some great places, drive some excellent race tracks, and I once drank way too much in a castle in Scotland. I’ve gone from watching the first season of Top Gear US as an audience member (you can see me in the background of a studio shot during one episode) to writing the majority of the car stuff the hosts said in their final season on History. And then I was a talking head for a two-hour special show about trucks on that same network. 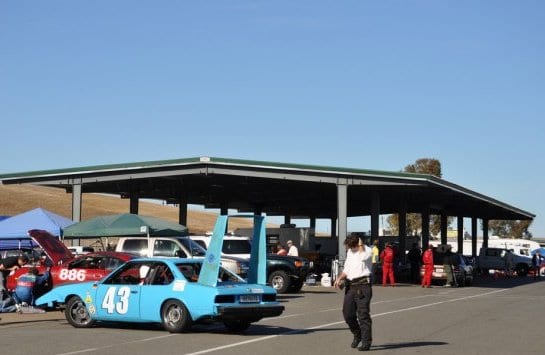 I miss the Uberbird. Even if it had a three-speed automatic. I love the Ranchero, even if it breaks something major every race.

Since starting Hooniverse, I’ve personally owned four project cars. That number really started to rise more recently, as I was fed a steady diet of press cars for quite some time. It’s now nice to step back and take a break from that from time to time to drive my own metal. One of those cars is the Wombat. My 1984 Mercedes-Benz 300TD, which has been a thorn in my side for 6 years. Some money has changed hands though, and it should get an engine soon. My 1965 Ford F100 was a great vehicle. I learned a bit more about wrenching with that one, but I had to sell it so I could find a vehicle that would take a car seat. That’s when I jumped to my 1974 Mercedes-Benz 280. Dubbed Sunday Morning, I really enjoyed 90% of my time with that car. I wish the air conditioning worked though. Now I’m having a great time with my 1991 Mitsubishi Montero. Am I thinking of other cars to buy? Of course! I need something big, dumb, and American. Possibly an old Cadillac or something from the more affordable side of the Mopar family… But I’m not quite there yet. 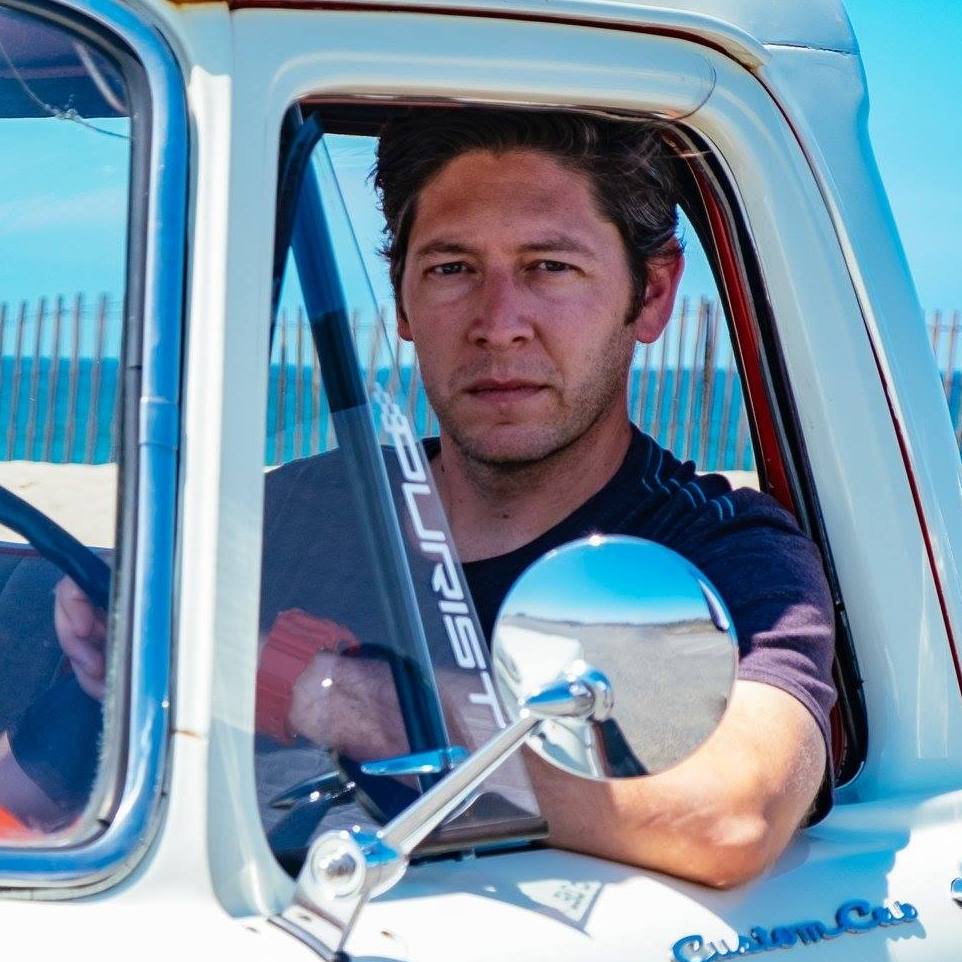 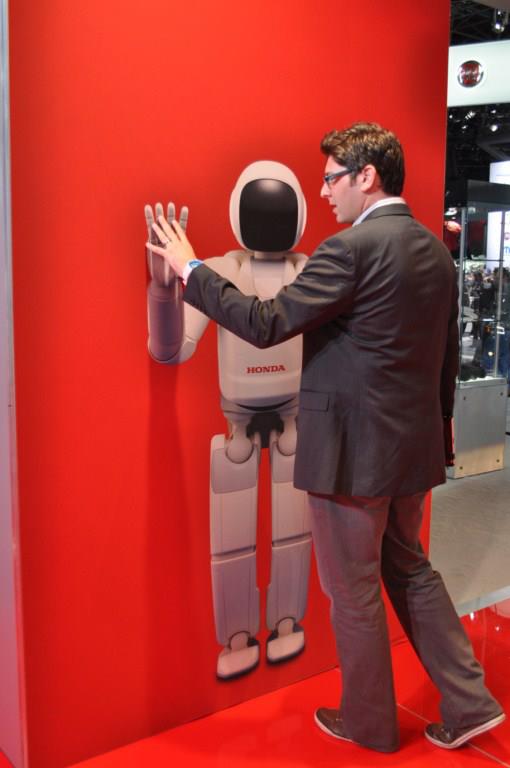 It’s been a lot of fun being able to say that Hooniverse is my e-baby. There have been plenty of stumbles with respect to this place. I regret not better prepping the site for transfer to this new layout. I love the current look, but our developer wasn’t ready for the massive amount of files and words that needed to make the leap to the new site. We lost some great photos and stories, and it burns me up inside every time I think about it. I could comb through the Wayback Archive and restore some of it, it just takes time. I’ve got a downloaded file from them, in fact, that should contain a lot of what I need.

There are other stumbles that I can’t talk about in this forum. Those ones are best saved for if we ever meet in person, and while one of us is buying the other a beer. 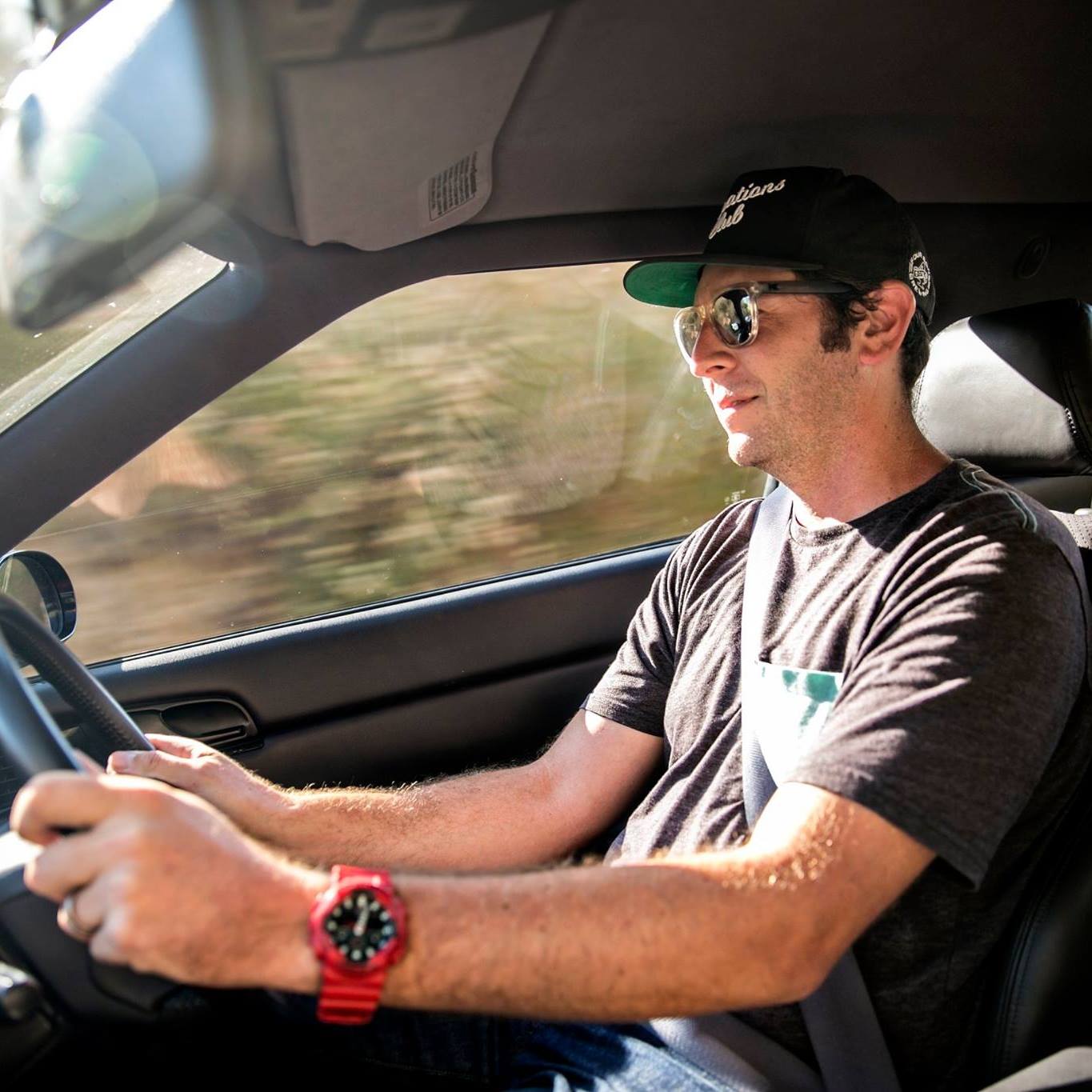 For now, I’ll end this with a general feeling of contentment that this house of shenanigans has lasted for as long as it has. I wish we had the output of stories that we used to see, I wish some of the names (both author and commenter) were still around. But I’m happy all of our paths crossed here at some point, and it was because we all just love talking about cars.

That’s how this place got started, and that’s what it still is.