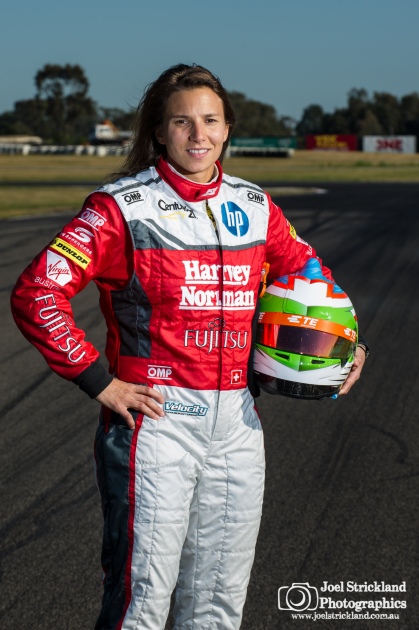 Exciting news this morning out of Australia that Swiss racing driver Simona De Silvestro has signed a 3 year deal with the Australia Supercars series to compete in the series from 2017. De Silvestro, who has competed in Indy Car and Formula E, will drive for the Kelly Racing/Nissan Motorsport in a Nissan Altima, will be the series’s first full-time female driver.

But before the 2017 Season begins, Simona will again compete at the Bathurst 1000 race as part of the Harvey Norman Supergirls team alongside Aussie driver Renee Gracie. The pair will be competing this year in a Nissan Altima as part of new team deal.

Below are images of the Evolution of the Nissan Altima in Australia from launch to current look.

The Nissan Ultima in Nismo branding at the start of 2016

Australian Based contributor for Hooniverse. Car guy who creates content with his camera.