Should you buy this Audi RS2 Avant?

I mean, I’m not really going to tell you what to do with your money. But if you’ve got the funds, why not buy this 1994 Audi RS2 Avant for sale on Bring A Trailer?

This particular model is a left-hand drive example that was imported into the US back in July of 2020. That seems like 17 years ago now.

Give it to me

I’ve been a fan of inline engines since I owned an inline-six in my old 1994 Toyota Land Cruiser. This RS2 has a turbocharged inline five-cylinder engine. The output is around 311 horsepower and 302 lb-ft. Those are decent numbers for a vehicle that weighs in at 3,500 lbs. It’s not going to be a land speed missile, but it isn’t slow either. In a car this size those numbers should actually be a lot of fun. 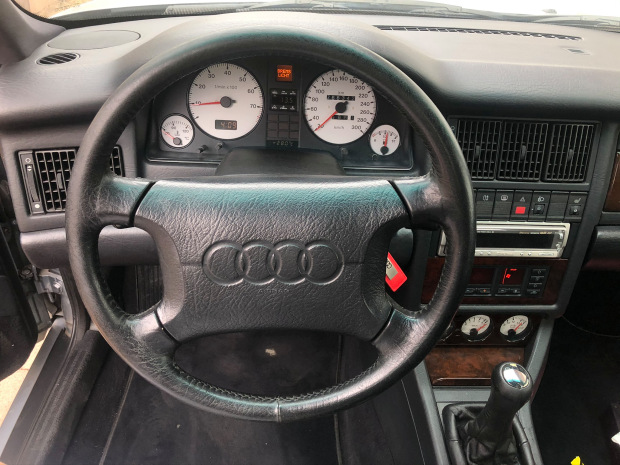 The German interior is interesting. Check out all of those HVAC vents. It’s almost like sitting behind a high-security fence. Not that I know what that experience feels like. I am kind of sad that there is an aftermarket radio deck. I’m a weirdo when it comes to those and that I would want something that looks more appropriate there.

I really like a wagon though. The RS2 has exactly the period-correct look that I enjoy. I’d love to find an appropriate-aged cargo carrier to go with it as well. 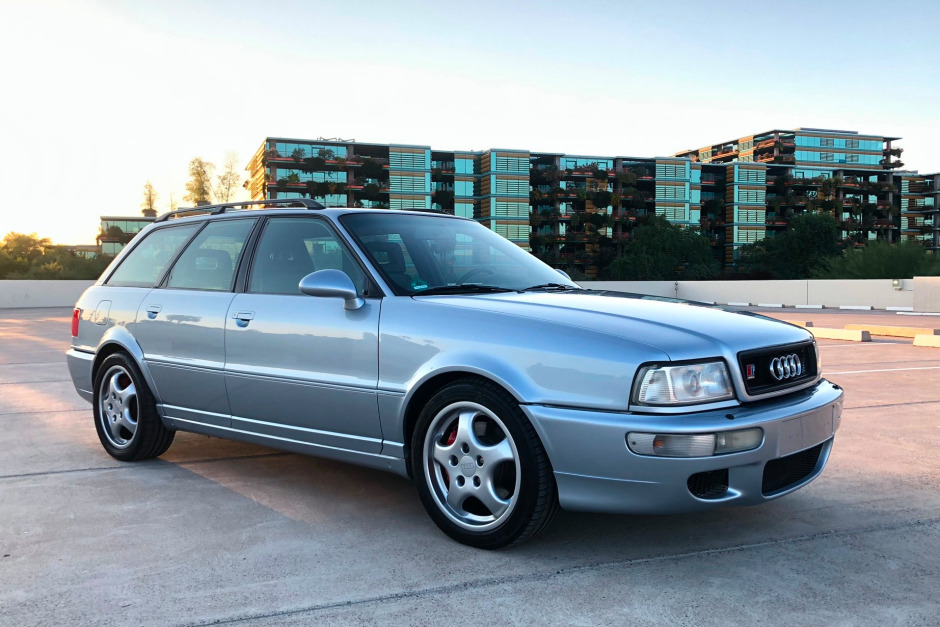 Somehow I missed knowing about the RS2 in my younger years. It’s hard to know everything about anything, but younger me never knew about the RS2. It actually took Audi’s commercial introducing the RS6 Avant coming to North America last year to really educate me on the existence of RS wagons.

That commercial always makes me want to take a drive and slam some gears. I need to get something slow with a manual. I can’t afford the tickets that would be sure to follow with this Audi or an affordable Mustang. Maybe a Niva? Maybe not.