The search continues… I have a vehicle destination that I’m almost certainly headed towards, but we’re not there yet.

Camping in the San Juans last night from r/overlanding

Provan began conversions in 1986 and continued until 2005. Originally based in Colorado, operations were moved to South Carolina in 2009.

The Astro Tiger possesses two sleeping areas that accommodate up to 4 people. These persons should be very comfortable with being “close”. These sleeping areas are standard along with a full kitchen including a sink, stove, and fridge. 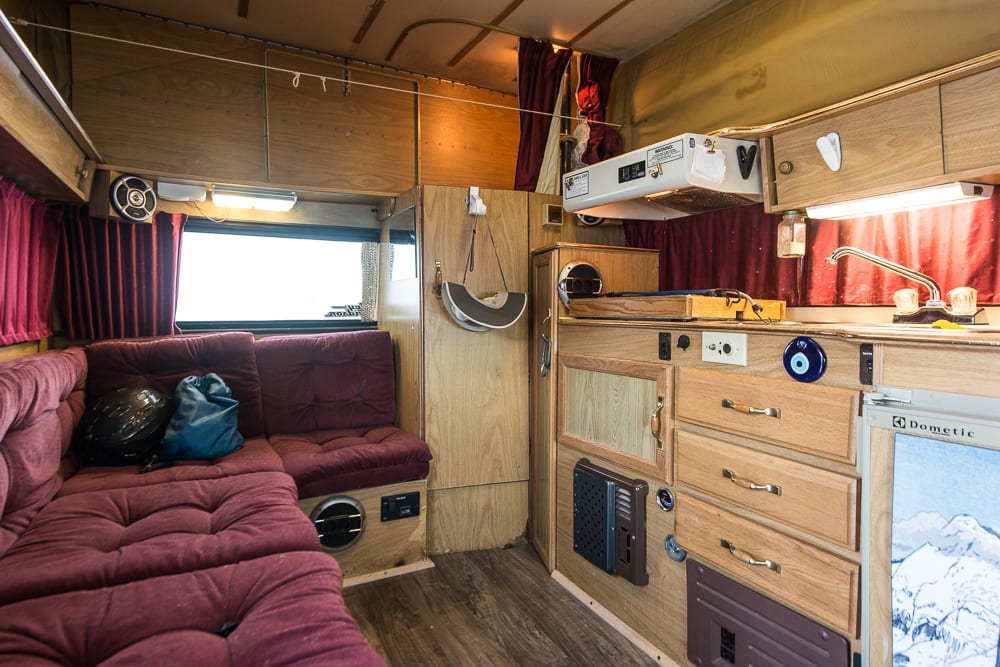 There were two variants of Tiger: the GT and the XL. The XL came with an extended fiberglass hardtop and the GT (garage top) had a pop-up aluminum/vinyl extension. The GT in the lowered position offers the ability to still be parked inside a standard garage. With the roof extended there was 6’2” of headroom.

The Tigers all started off as Astro Cargo vans. The engines were usually the V6 that made between 165 hp to 200 hp. The drivetrains were either all-wheel-drive or rear-wheel-drive.

Again, this is a system that won’t work for our family because there were only two seat belts. It really is a solid, small-sized camping platform. The all-wheel-drive should get you everywhere you need to go unless you’re headed to the extreme trails of Moab. Even then you’d probably be shocked by the Tiger GT’s ability to hang with more expensively built rigs.

Here’s a 1997 Provan Tiger that’s still in service in Colorado.

Provan has moved on from the Astro platform and been outfitting Silverado, Ram, and Super Duty pick up trucks with their new Bengal camper. I spotted one last summer in Grand Lake, Colorado.

They look like they’d be amazing to roam the countryside in. I just need one that will seat seven…