I’ve had this car for about five years now, maybe longer. I bought out of nostalgia – I had a red ’94 Integra GS-R in college. I loved that car and I missed it. Like many other Integras, it was stolen from me, right from my home. It was an open void in my automotive life even if I did replace it with faster, fancier cars.

I spotted this black ’95 GS-R parked on a Boston street. It hit me right in the feels. As its owner was coming around, I chatted with him. I ended up giving him my business card for if/when he ever decided to sell it. A year later, on a late Friday afternoon, I got a call.

I bought it without really having anywhere to park it or drive it to. One reason why I bought it, is because the original owner didn’t know what he had. When he bought it he just wanted an Integra “with stick” and this is the only one that was on the dealer lot. He just drove it, mostly on weekends as he traveled a lot for work, accumulating just about 120,000 miles over the twenty years he had it. It was a one owner car and it was completely stock. 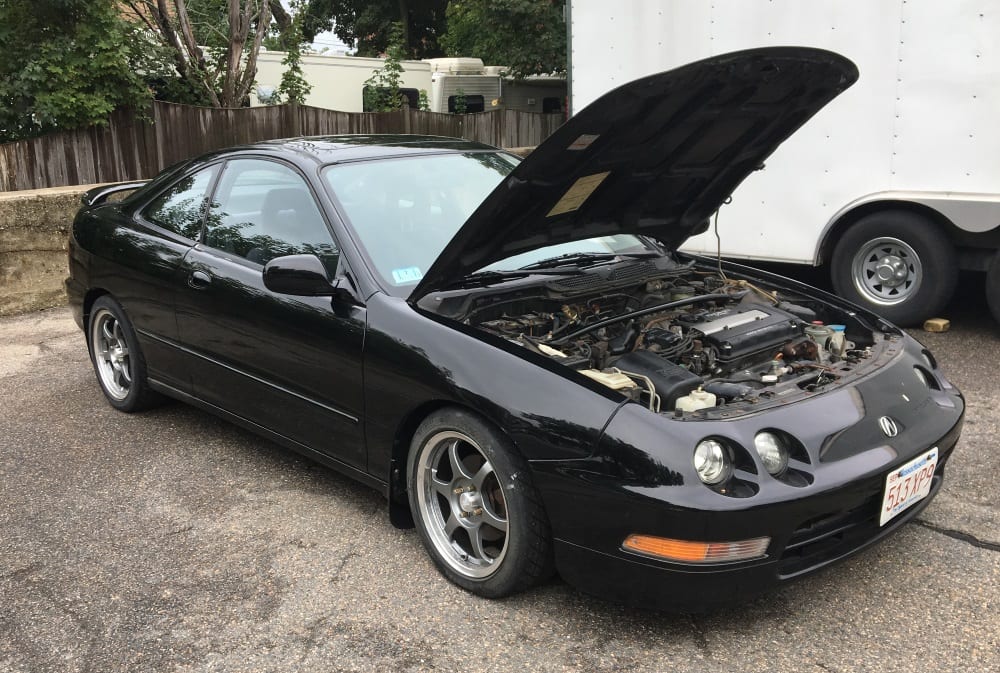 Like many projects, especially ones that do not live in your own garage, mostly because I live in the city and do not have a garage of my own, I never really finished it. It’s not neglected; it’s titled, insured, and registered. It passed the state inspection… four years ago. Other than a dying battery and worn Hoosiers, there is nothing wrong with it. In my time with it, I not only replaced what needed to be replaced, but replaced and upgraded a lot of things that didn’t need to replaced, just because I am OCD like that: 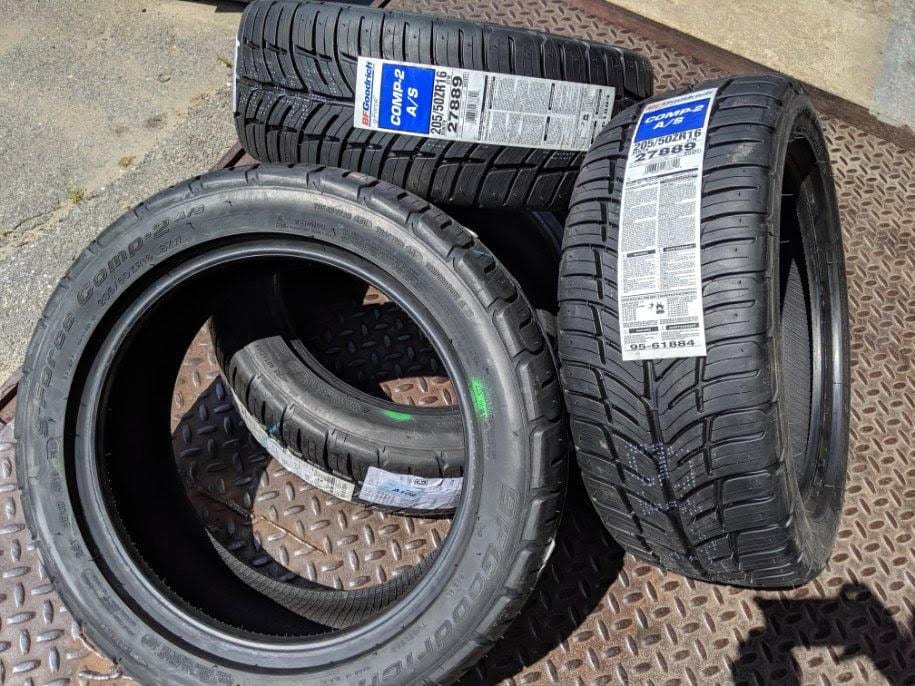 But with all that done, it still isn’t up to my standards. I don’t expect perfection but I do want a certain unspecified level of my own satisfaction and until it gets there, I won’t be happy. It does not need much. I made a list of stuff it needs:

So now, all I have to do, with the help of my friends at Ace Performance, is get this done and… and then what? 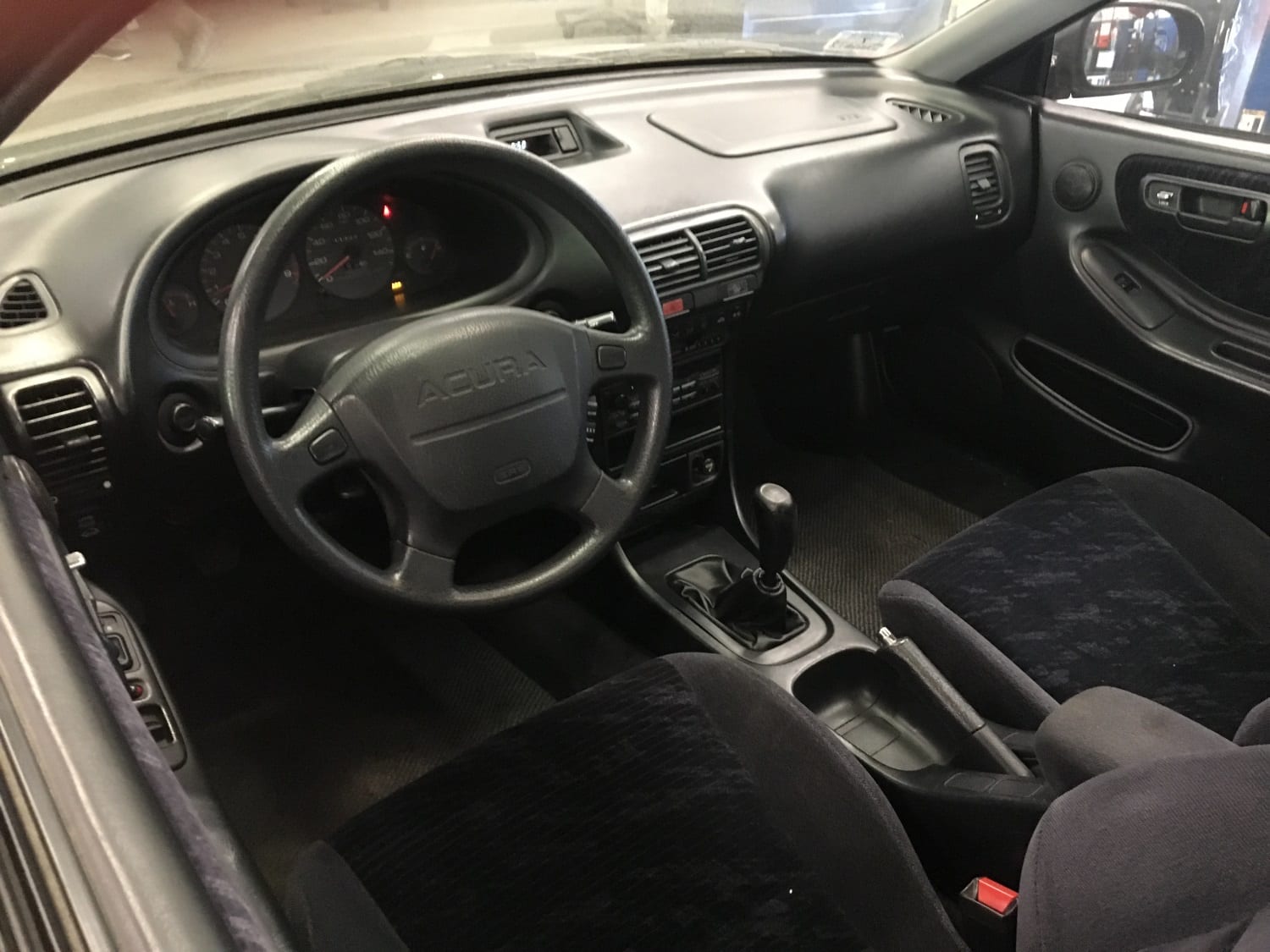 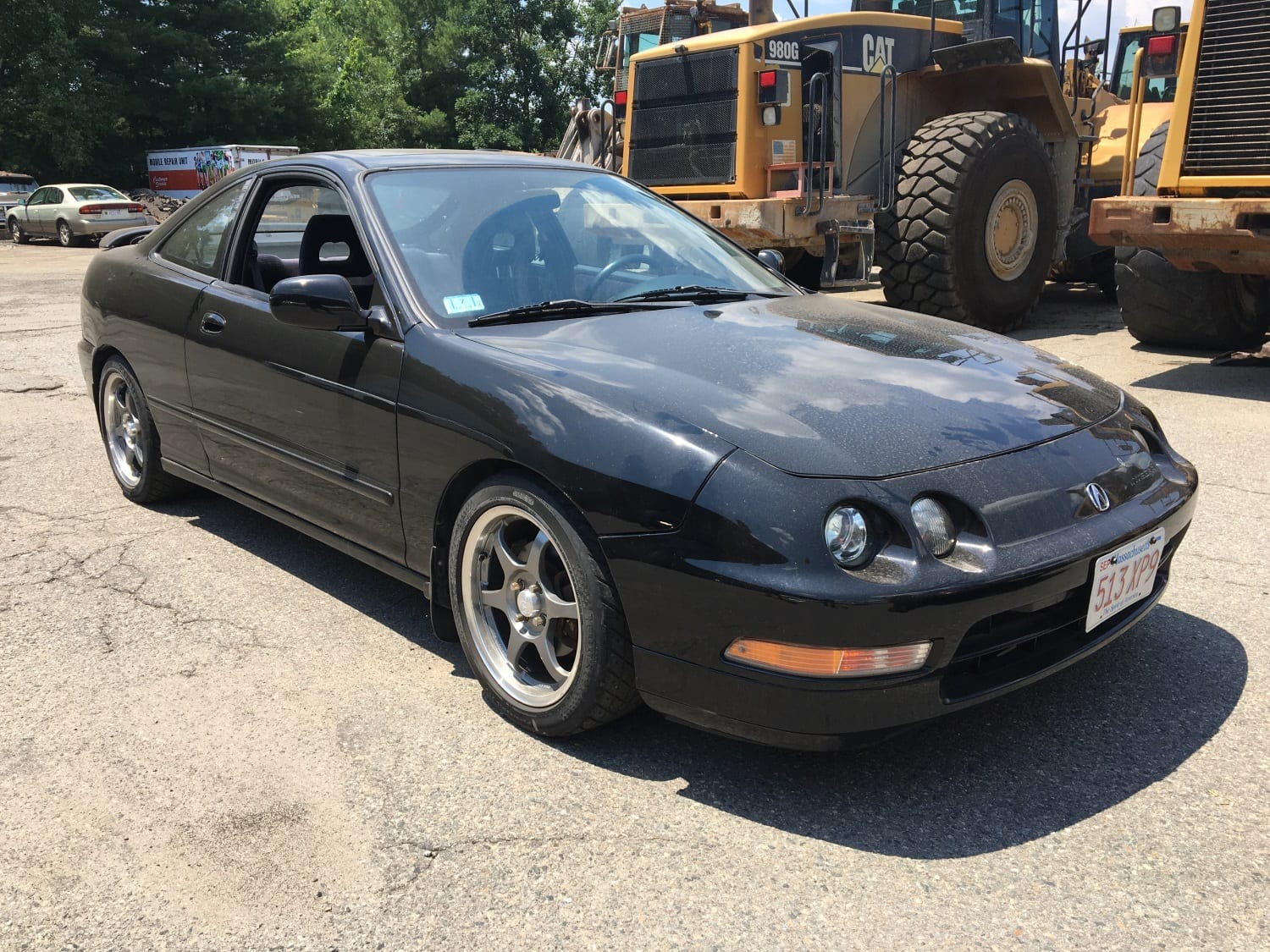 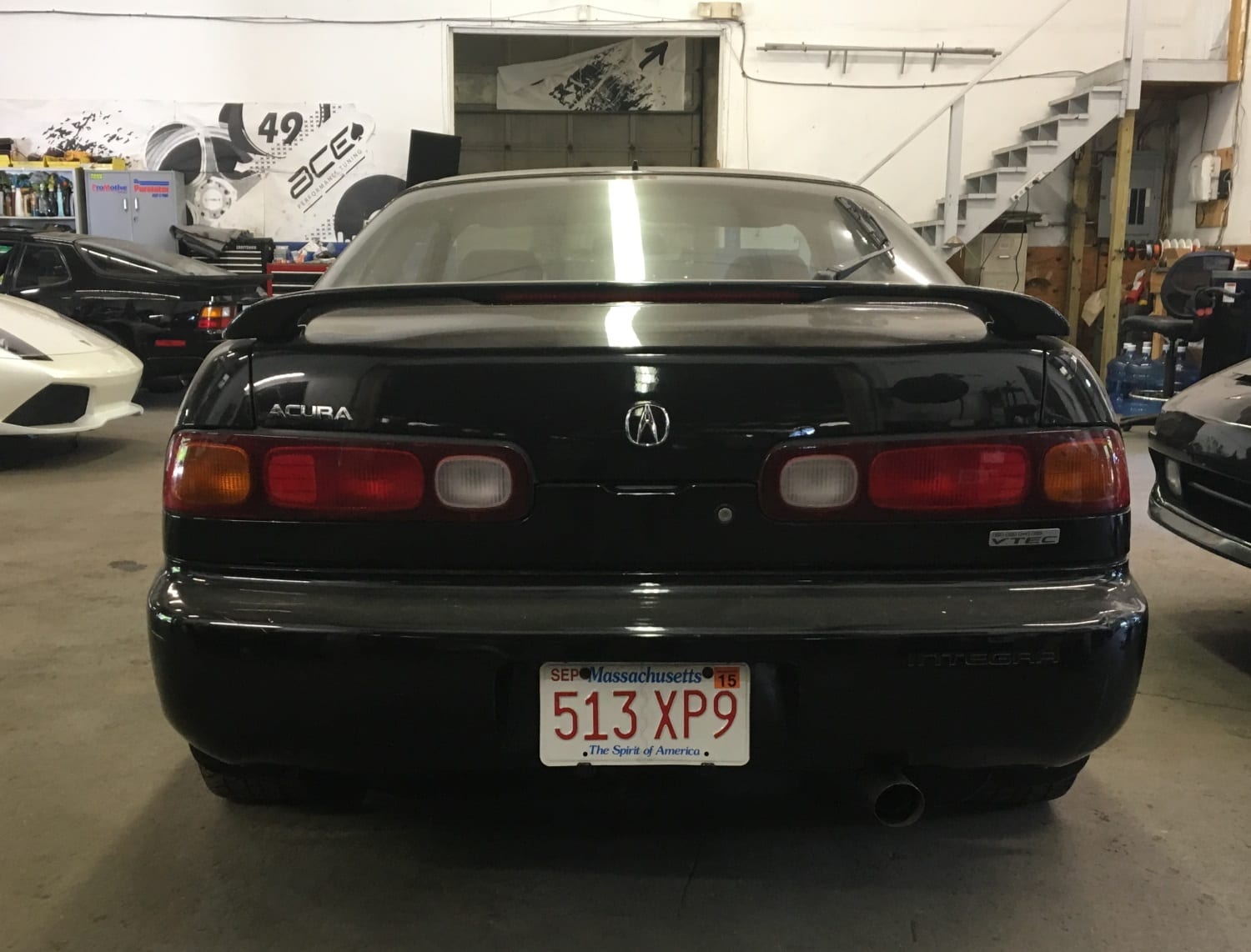 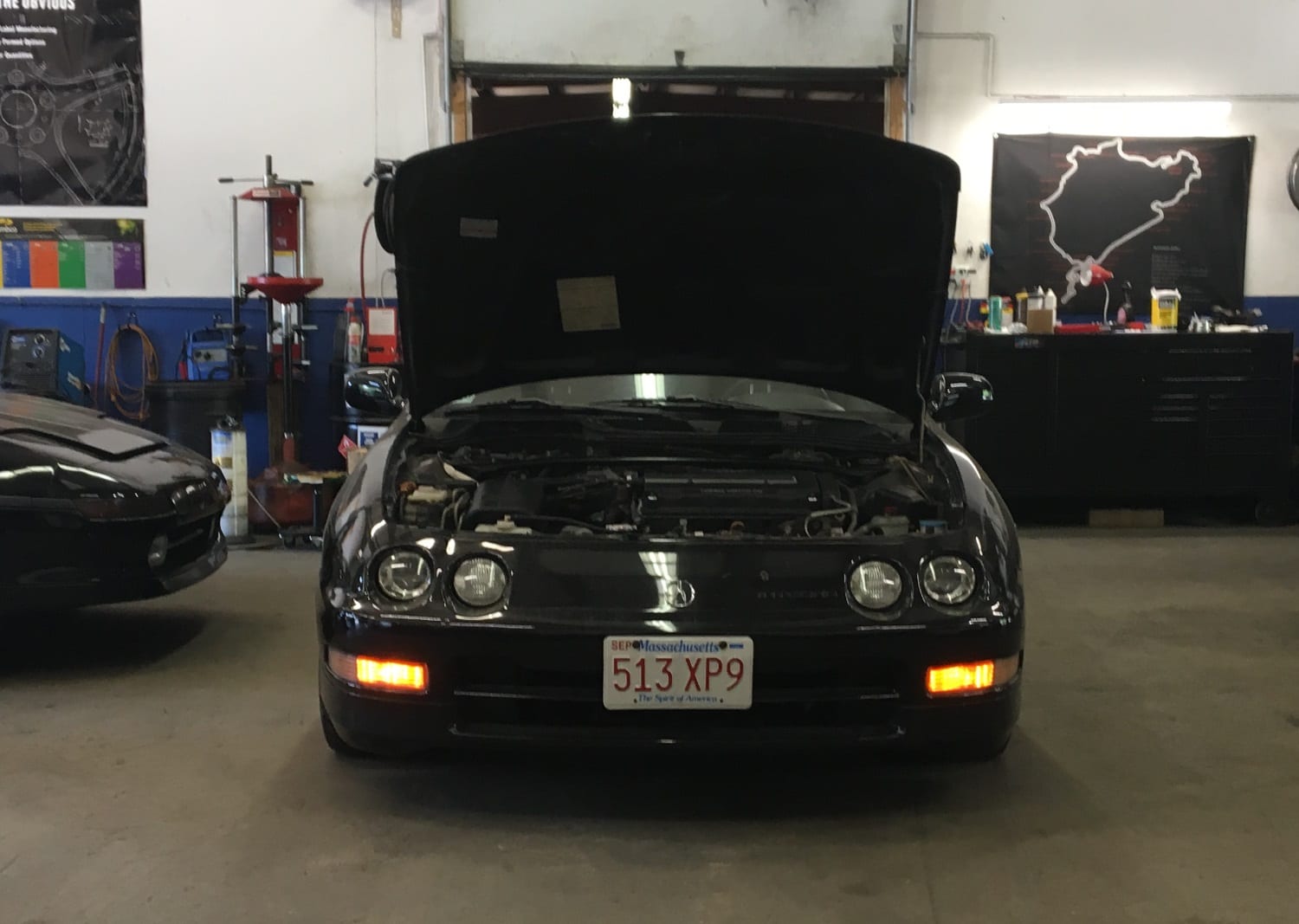