The city of Boston has two public golf courses. At one of these courses is First Tee, a kids’ golf program that’s open to city’s residents and free of charge. Never having to play golf ourselves, my wife thought it would be a good idea to sign the kids up. It’s a great program that operates in over 1200 locations, geared for kids 5-18. Over the 90-minute lesson I either go shopping, ride my bike, run, or catch up on work. But two weeks ago things were different.

The usually mostly empty parking lot behind Boston’s Franklin Park Zoo was full. I had to park about a quarter mile away. In the parking lot was some kind of car show. Cool, I thought, as I haven’t been any kind of car show in what seems like a decade. I walked around and saw few interesting things. I learned some things. But most importantly I realized that today’s 20-something still love cars like I did twenty years ago. 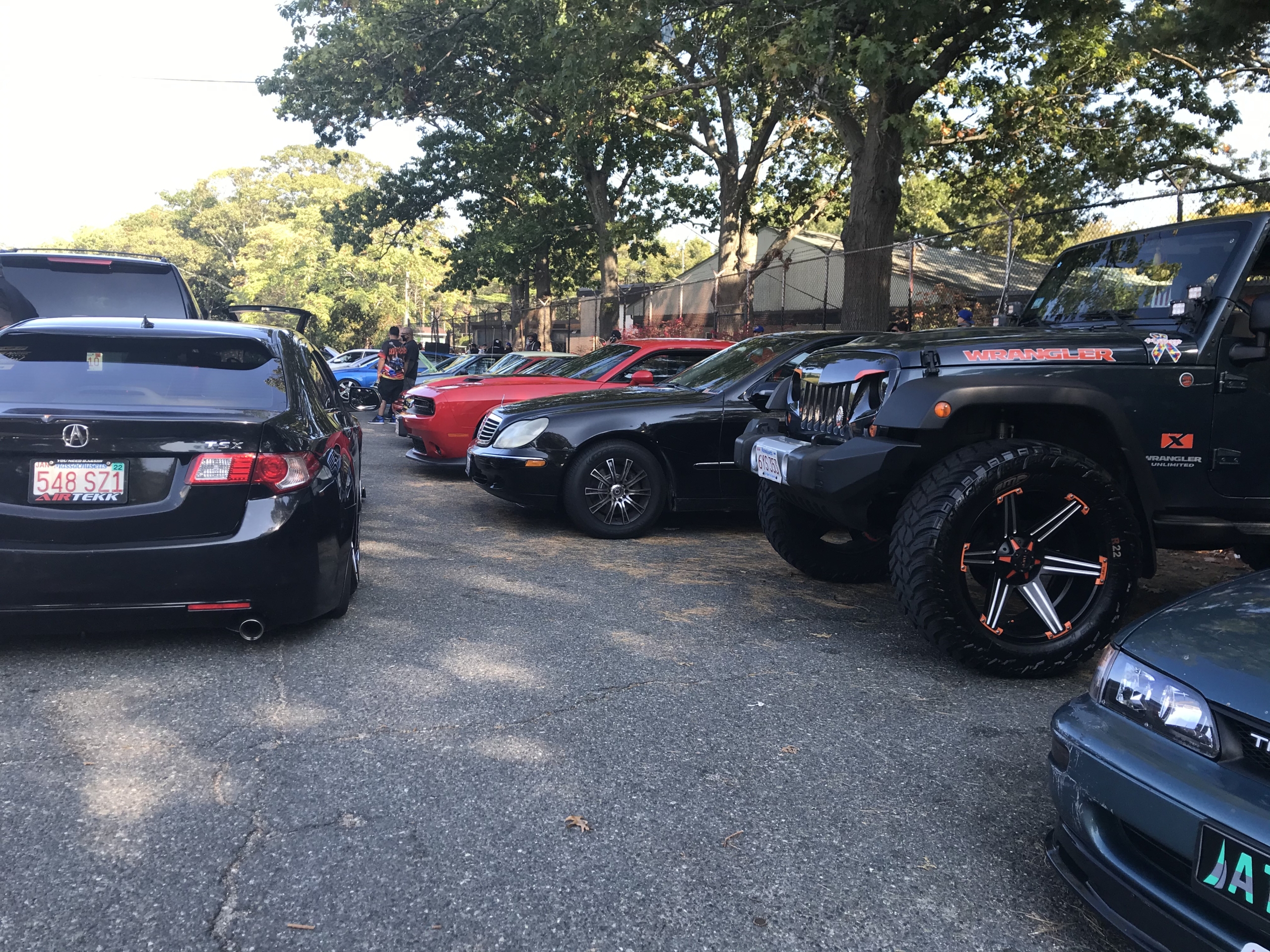 This show was not themed. It had a bit of everything, with an urban twist. There was a big bouncer-like dude at the gate to parking lot chatting with each person going in. At the end of one such conversations I heard him say “go in but don’t be ugly”. I asked him who was putting on the show and he mentioned some dude’s nickname. I didn’t ask further.

Having grown-up in northern New Jersey, and frequently going to various New York City vehicular get togethers, this seemed familiar to me. Very loud music, an obvious scent of weed in the air, and the varying types of modified cars. I went around, took it all in, chatted with a few guys, and took pic. In a sign of age, I got a headache from the loud noise later on in the day. Enjoy the pics. 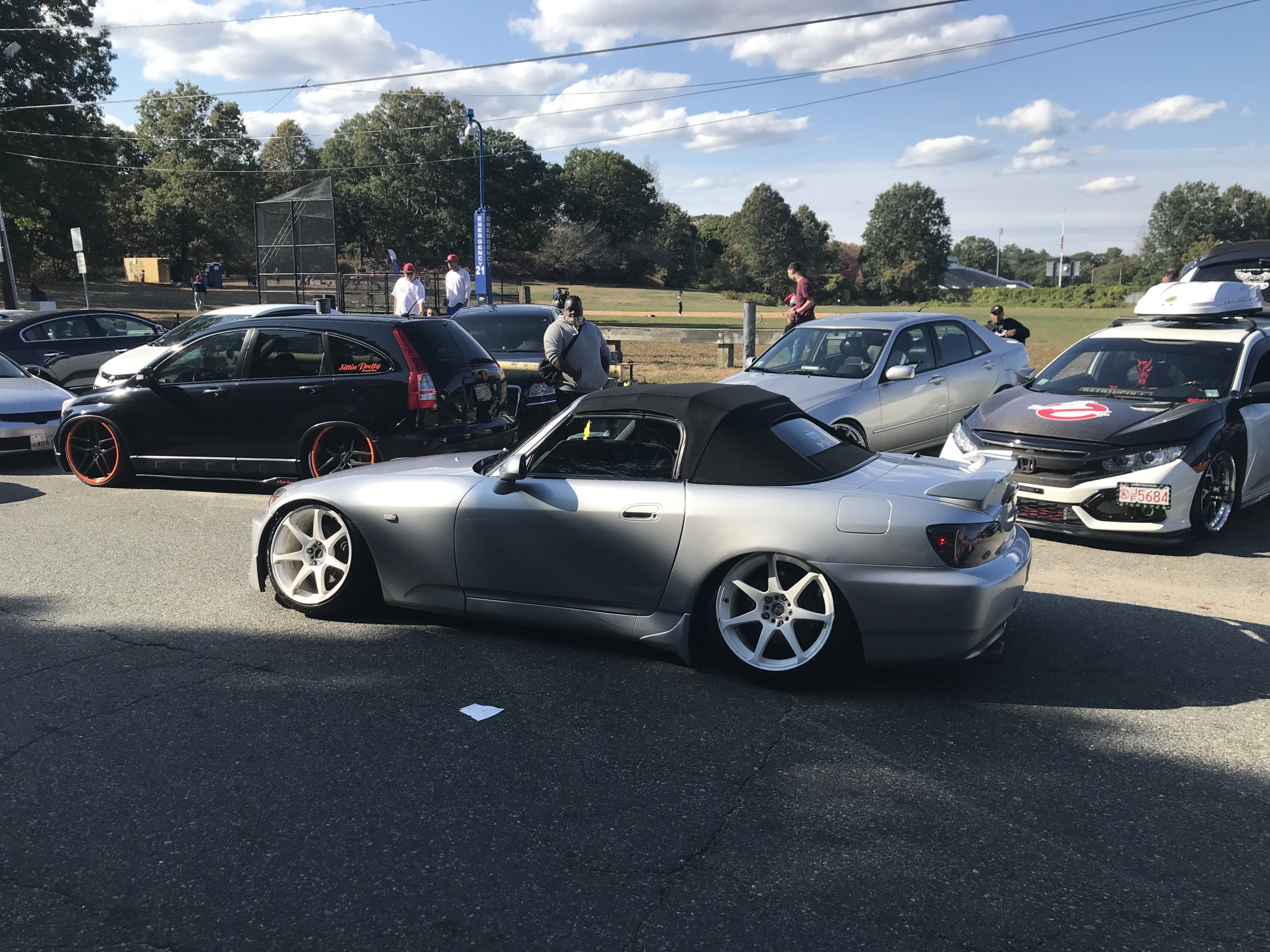 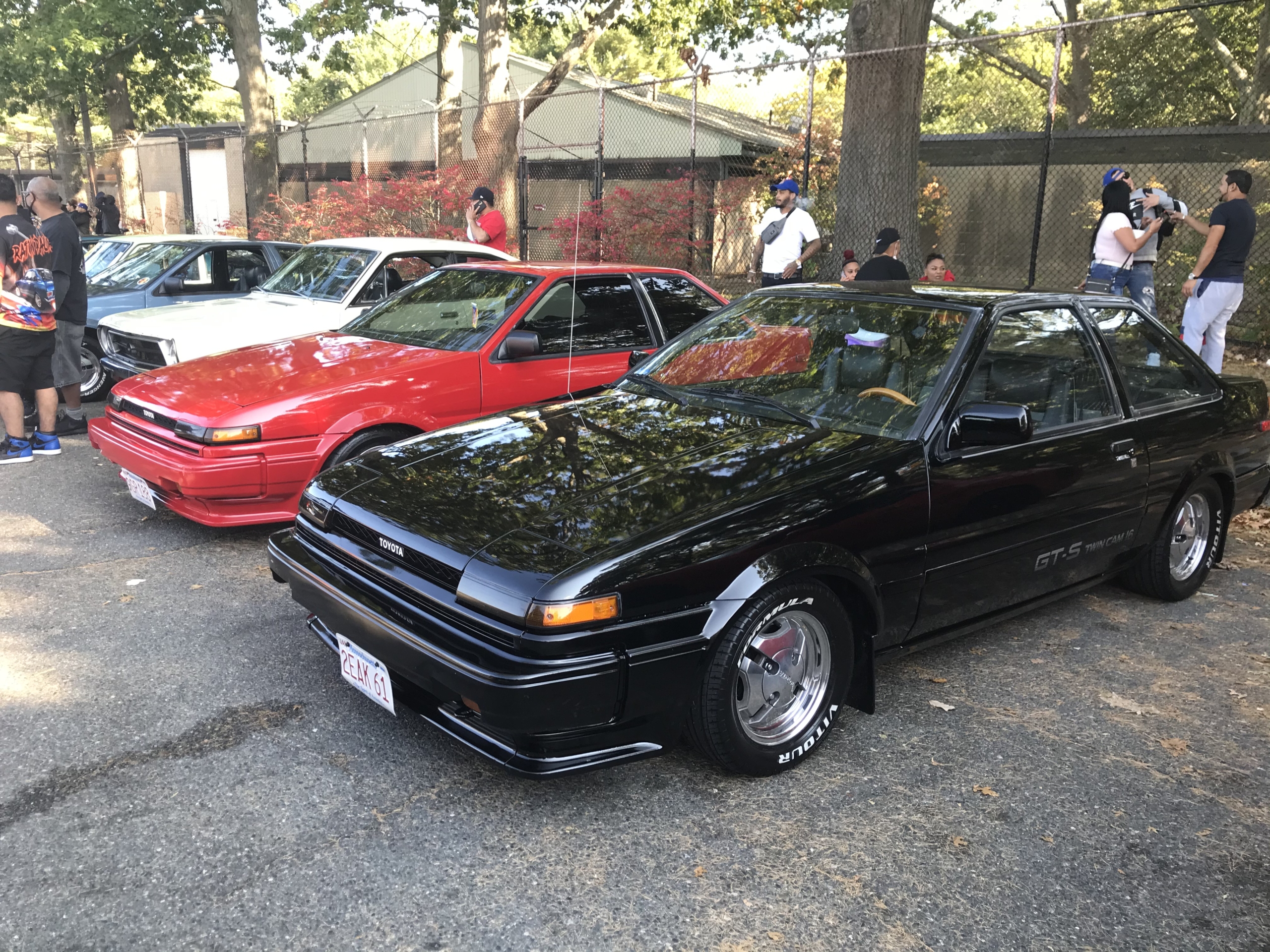 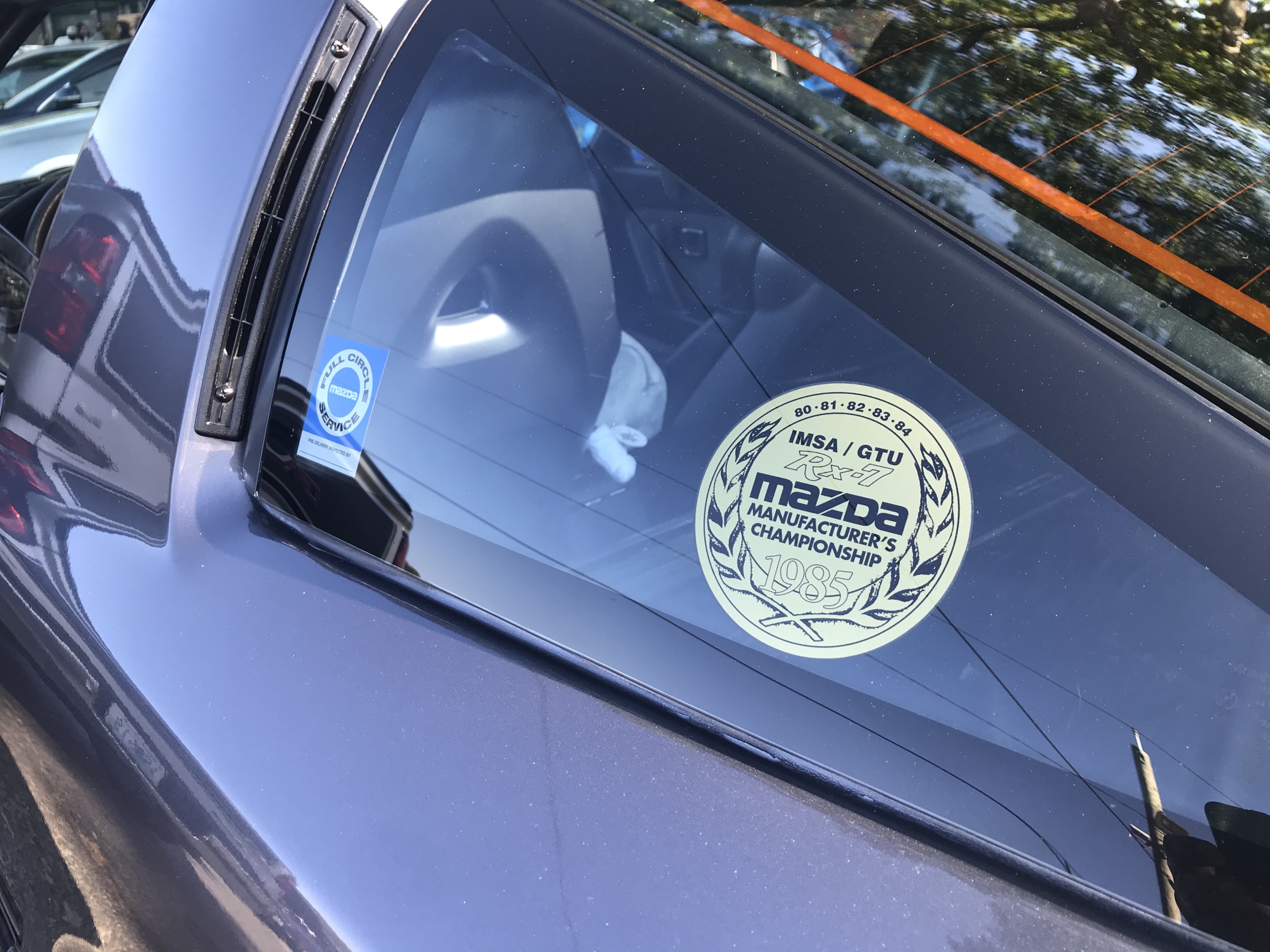 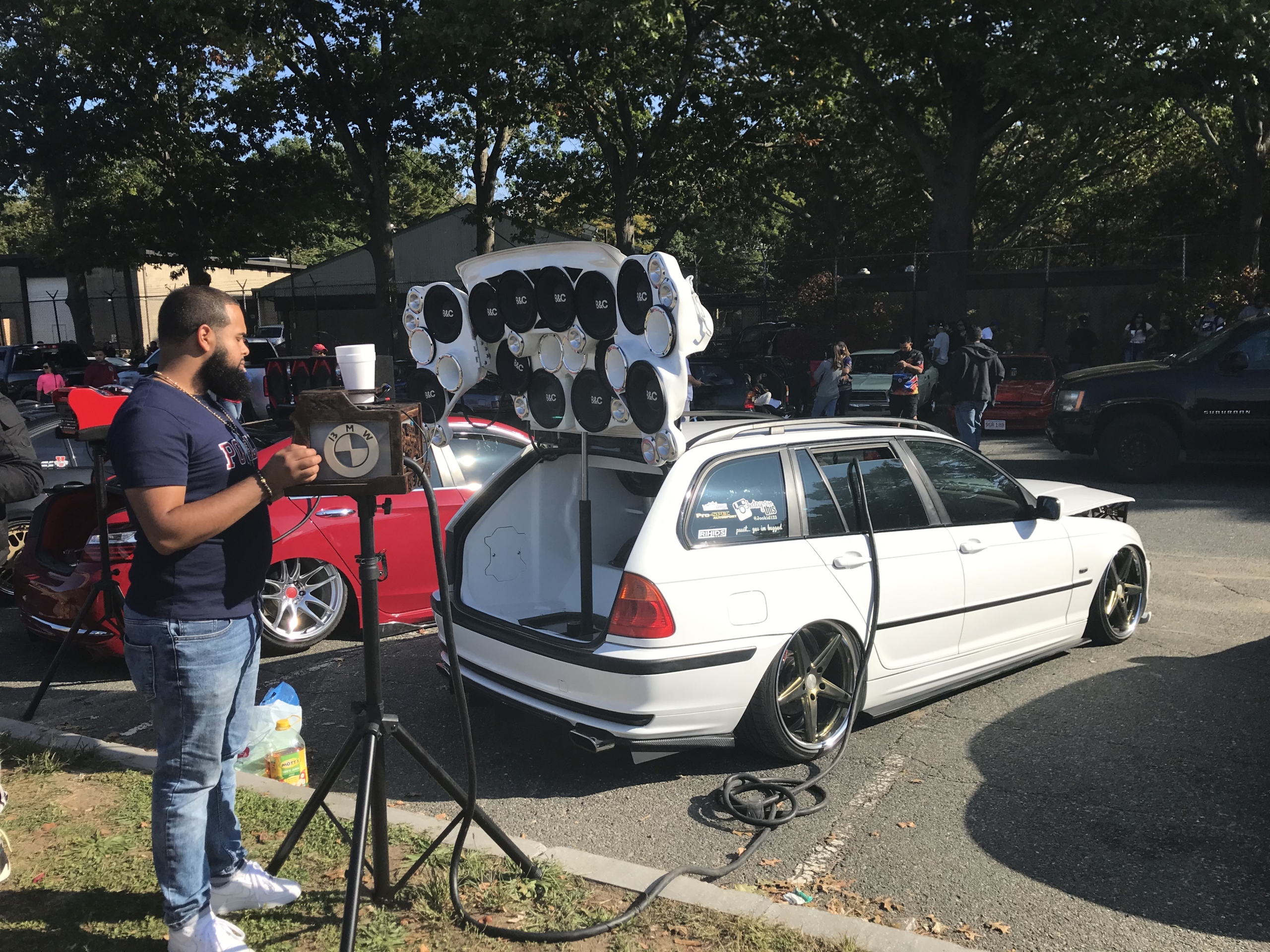 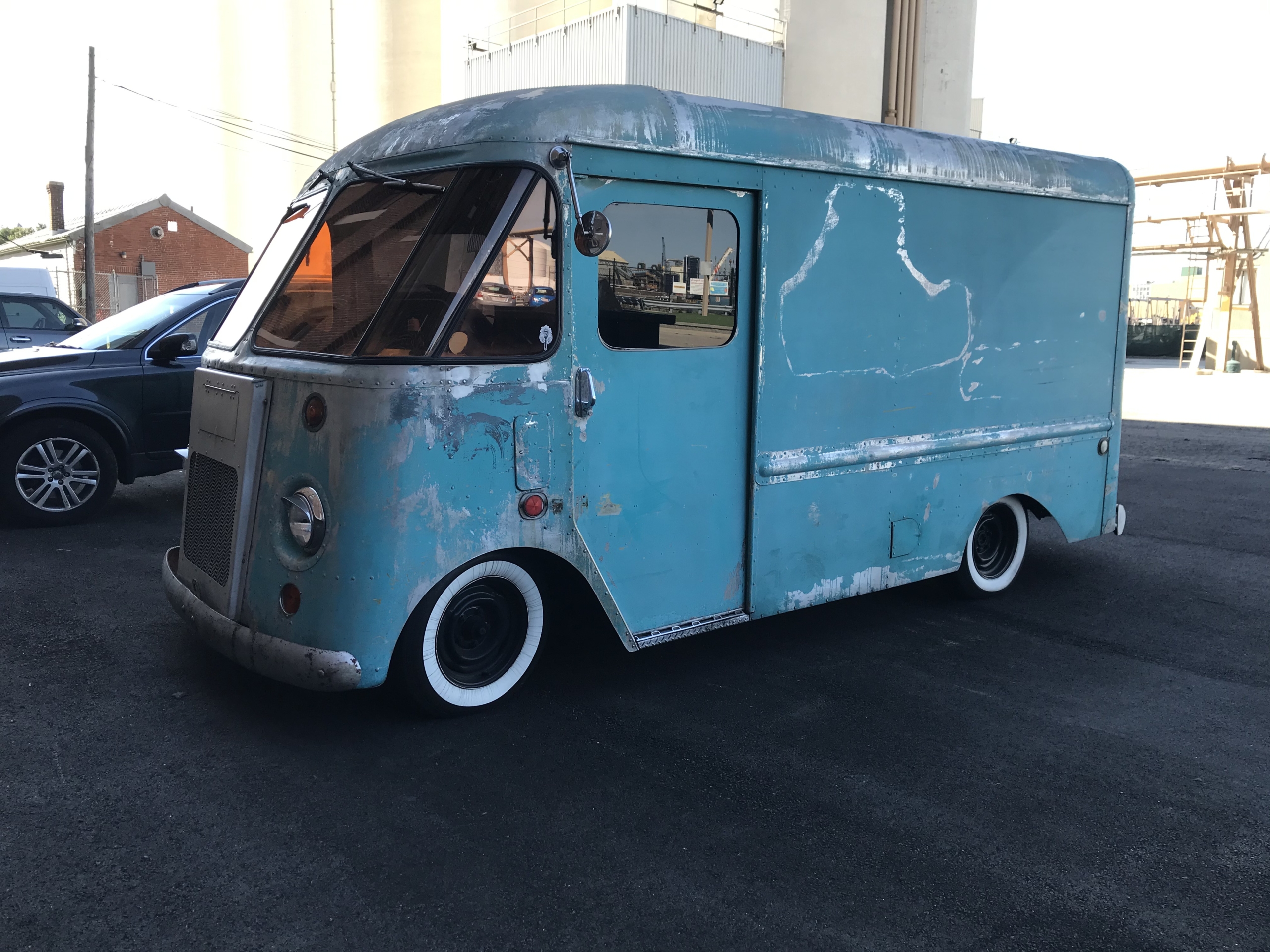 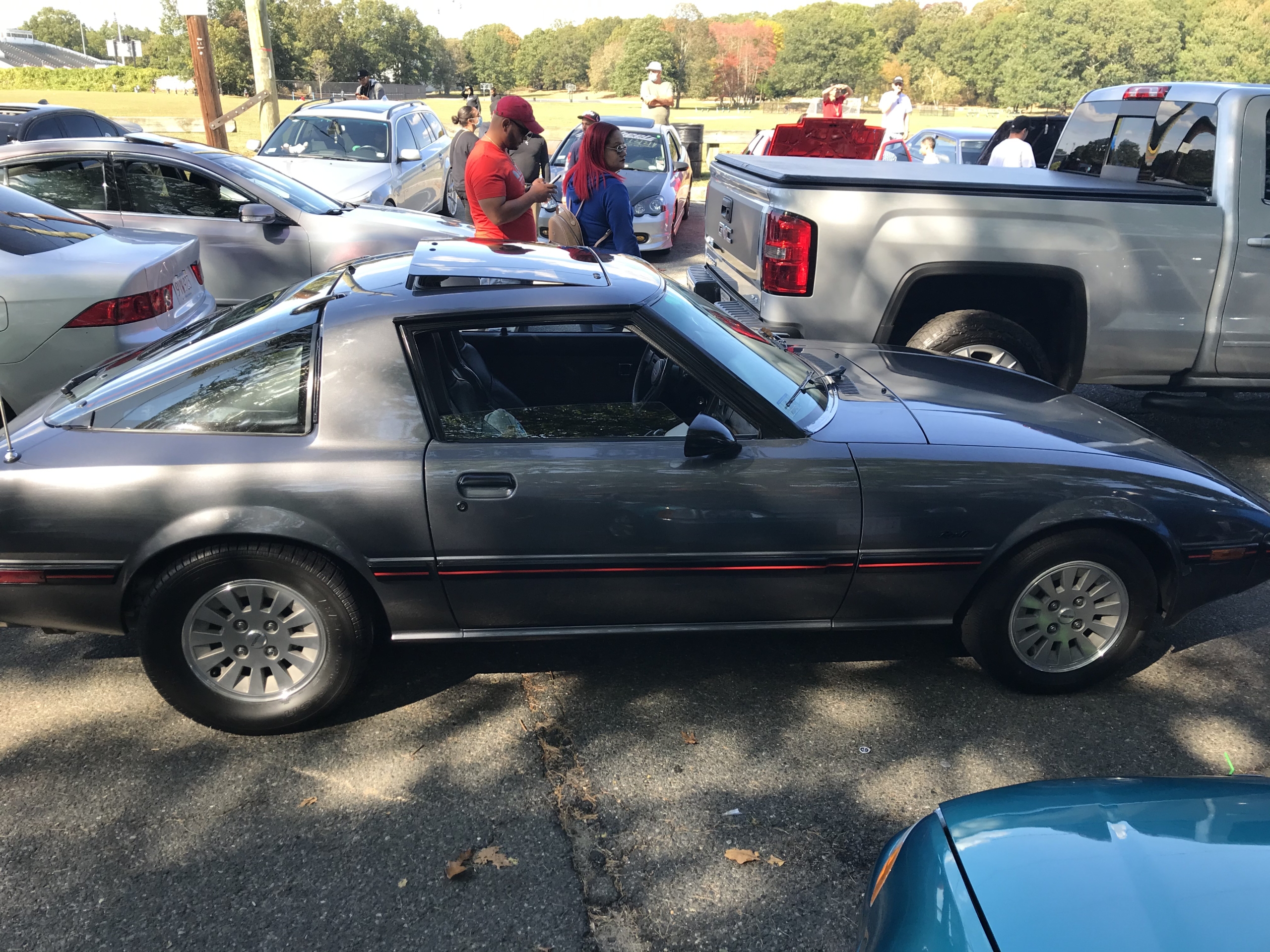 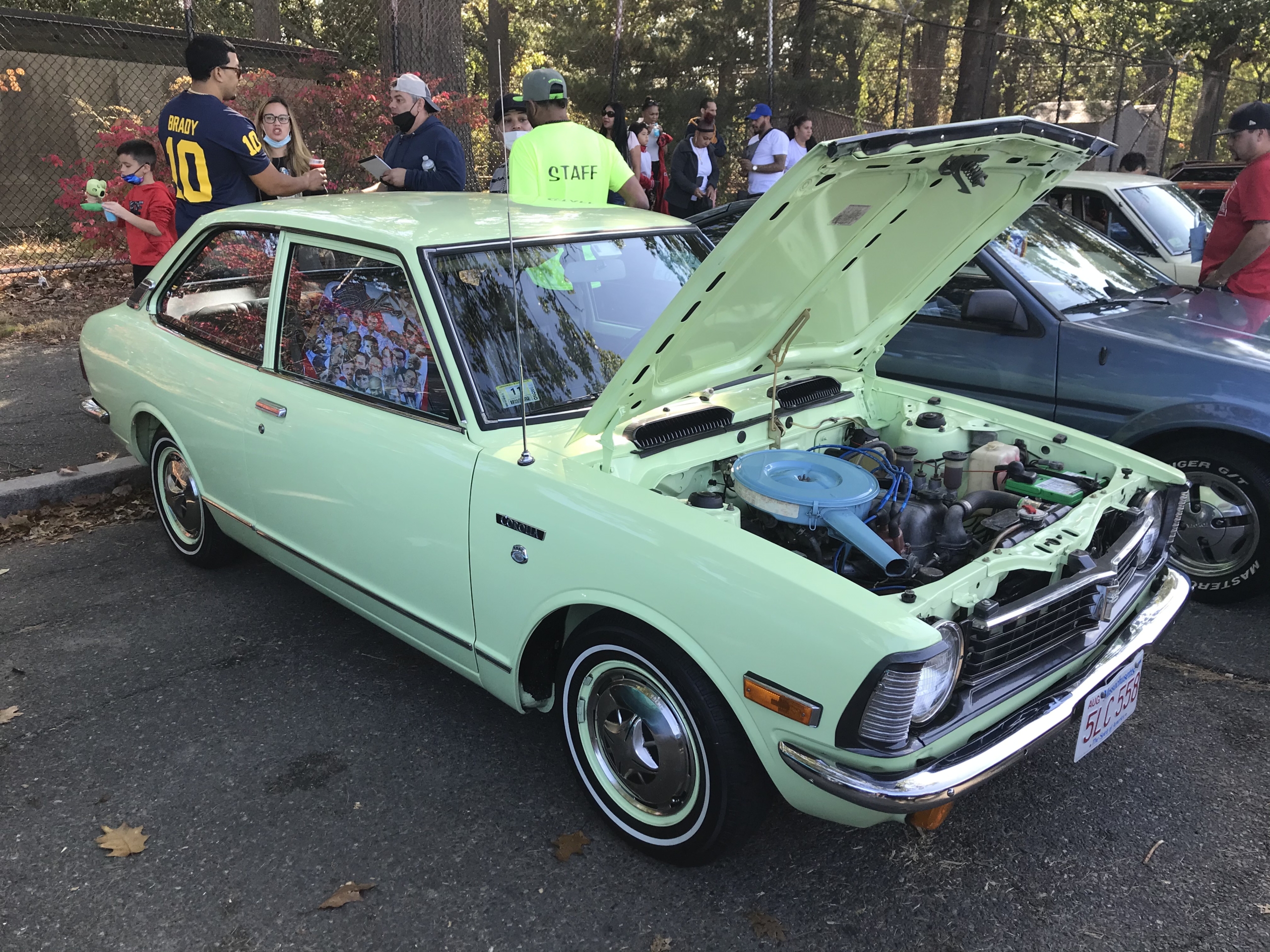 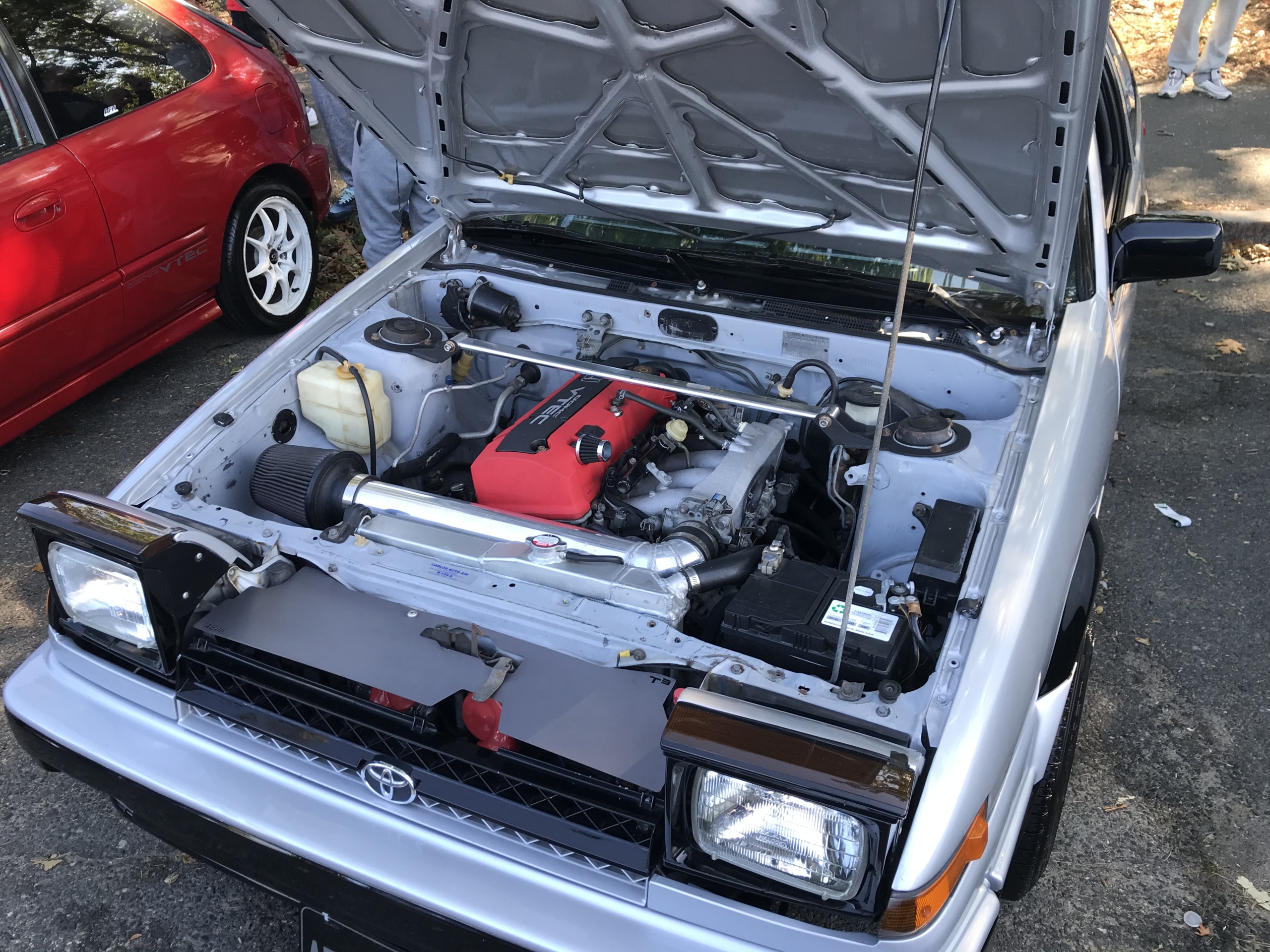 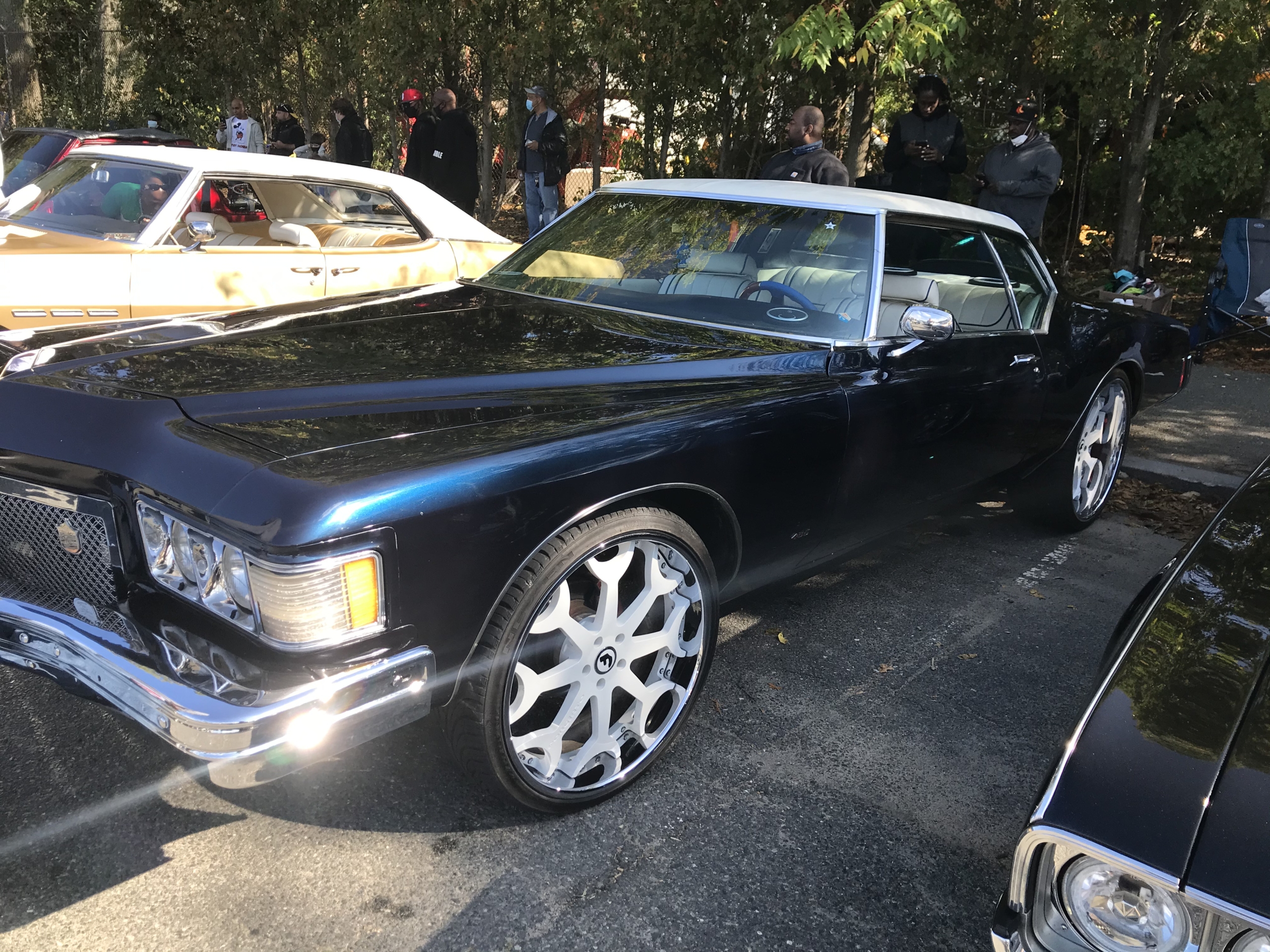 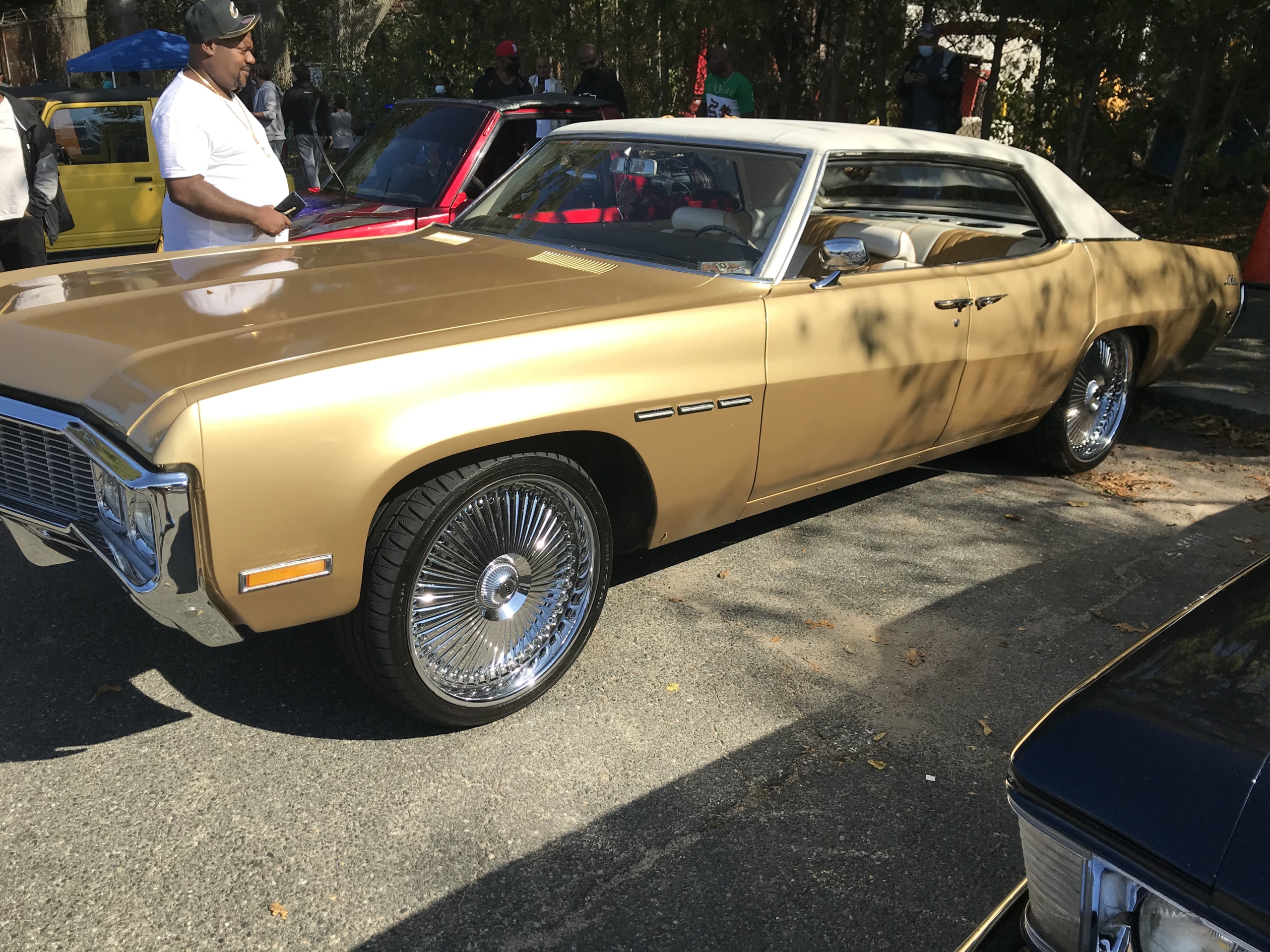 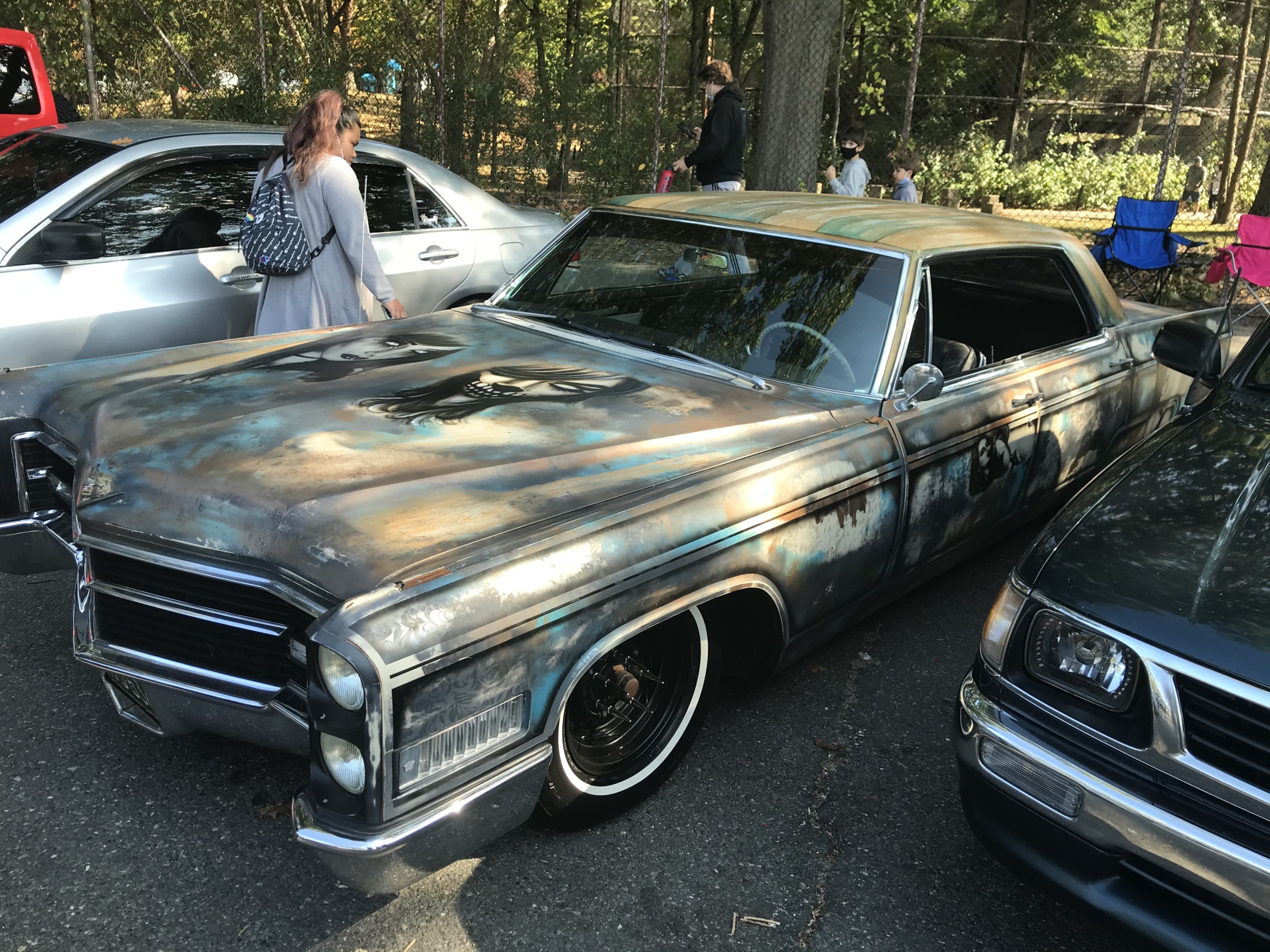 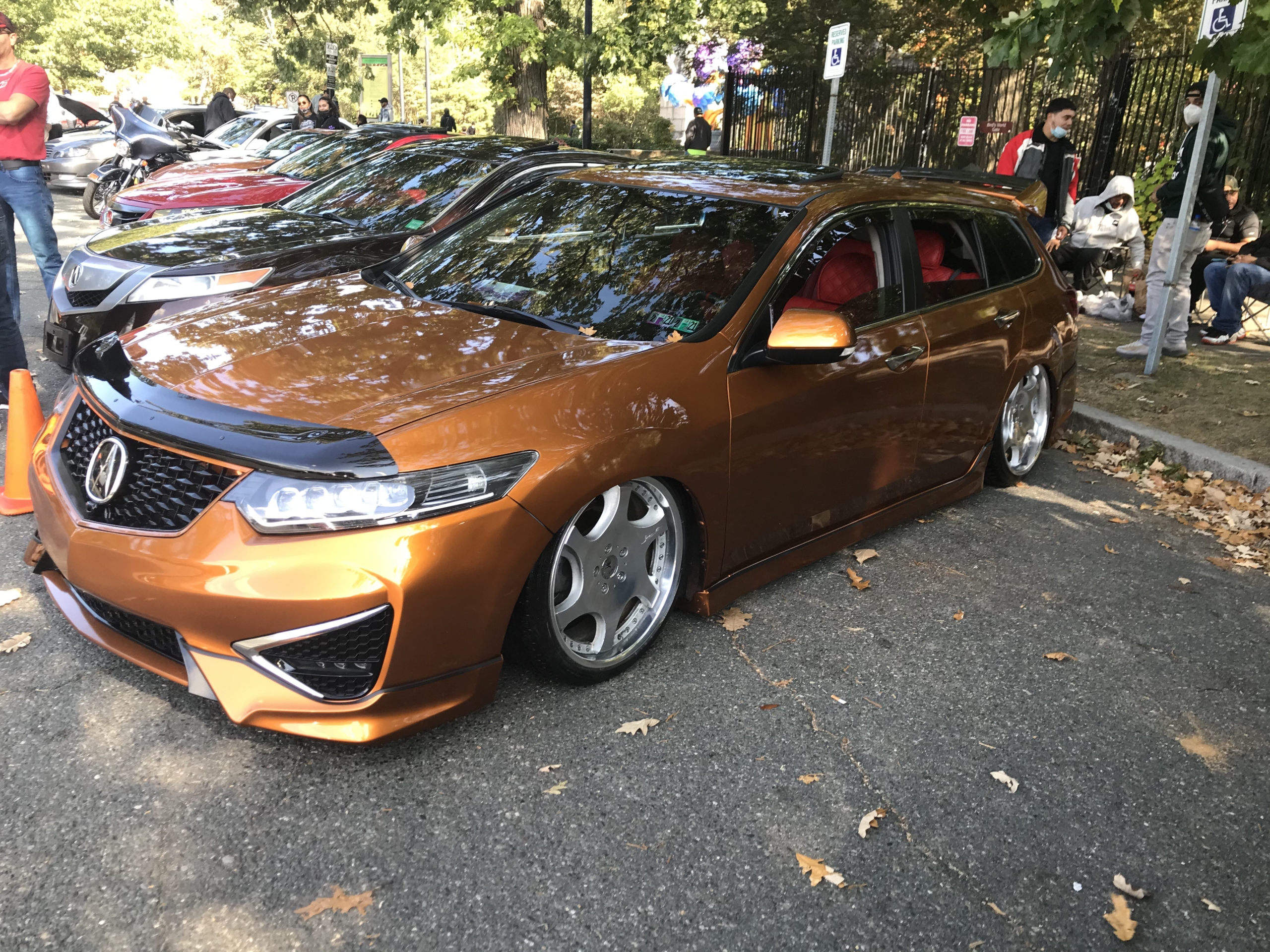 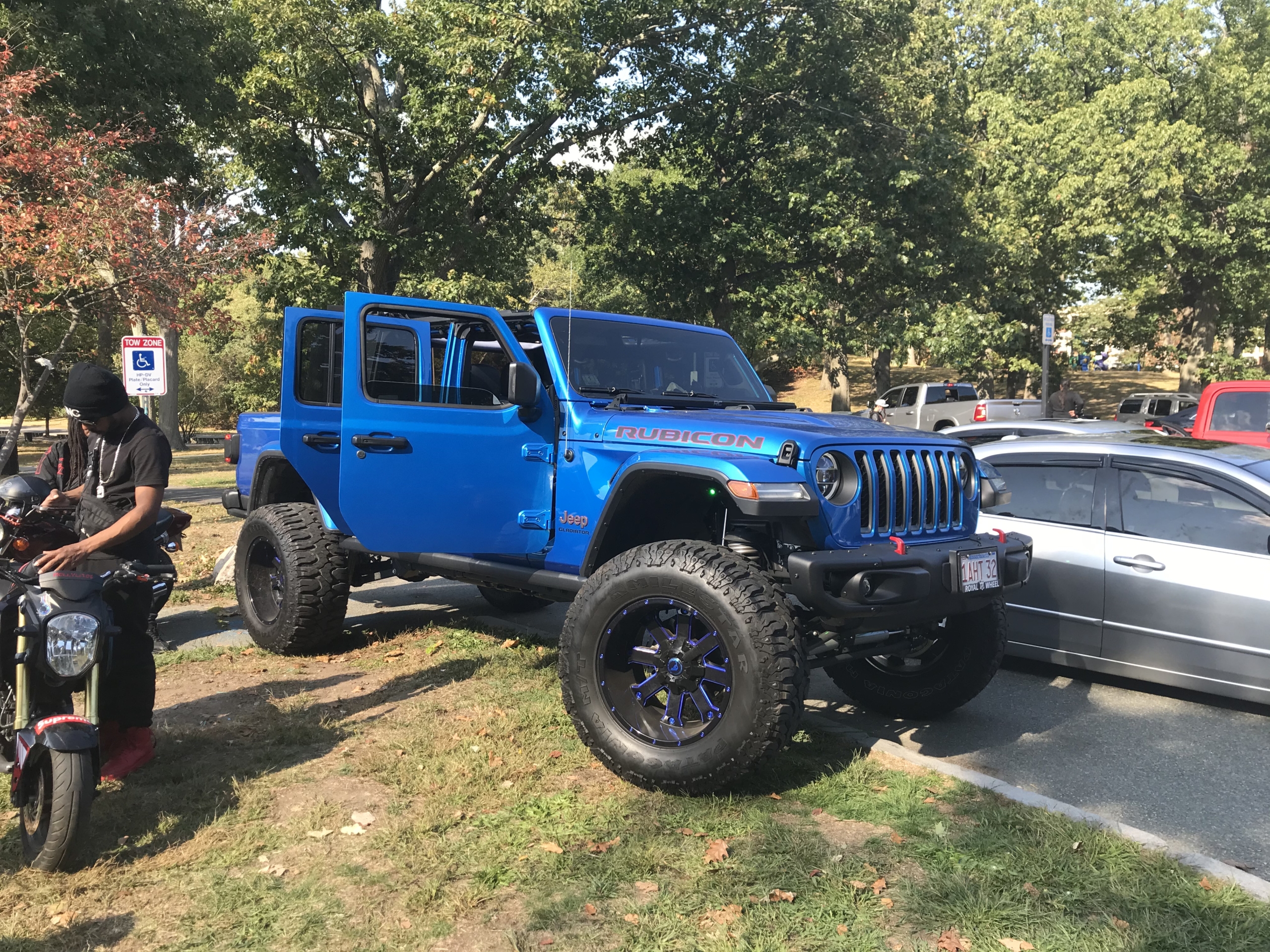 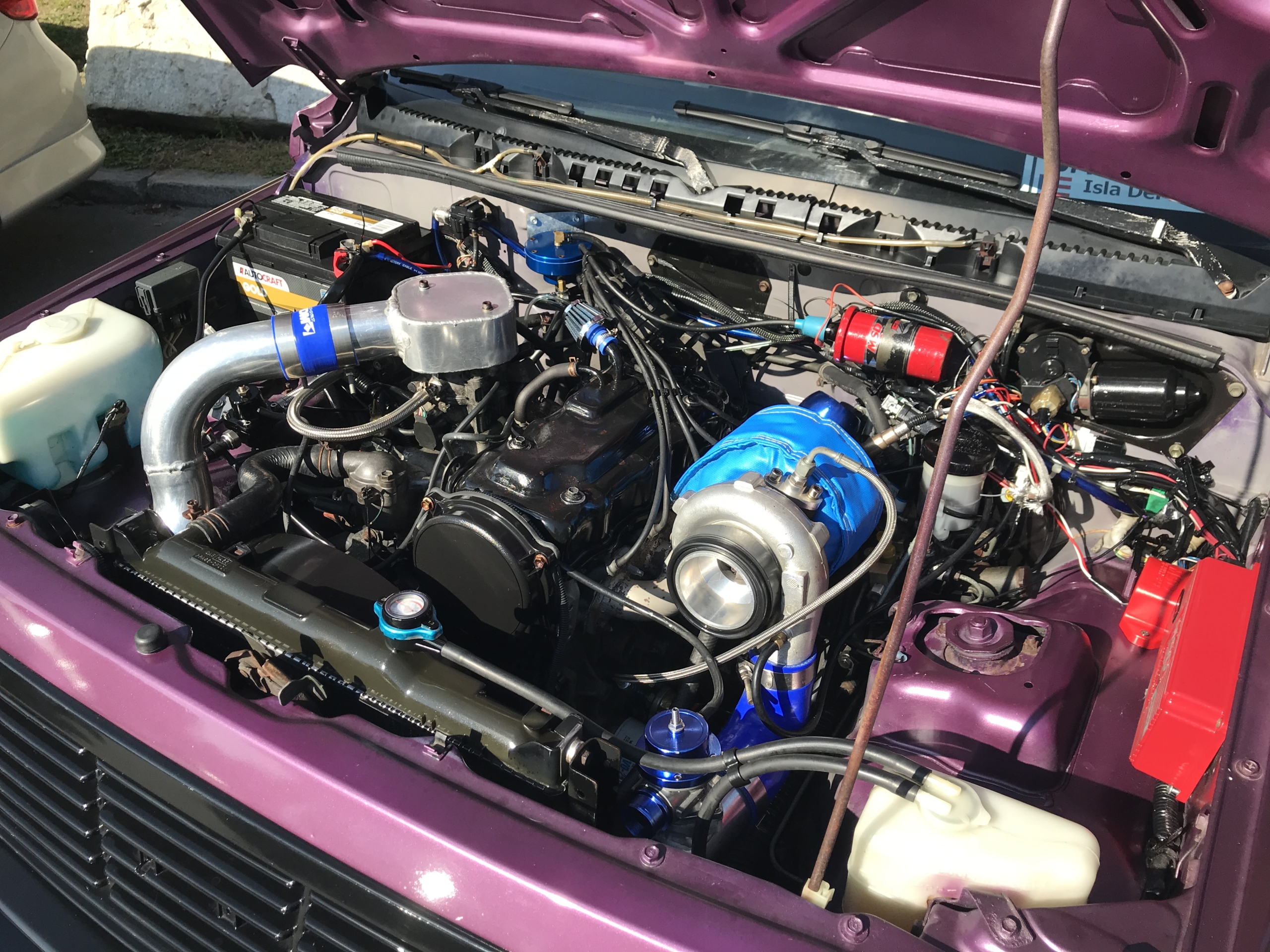 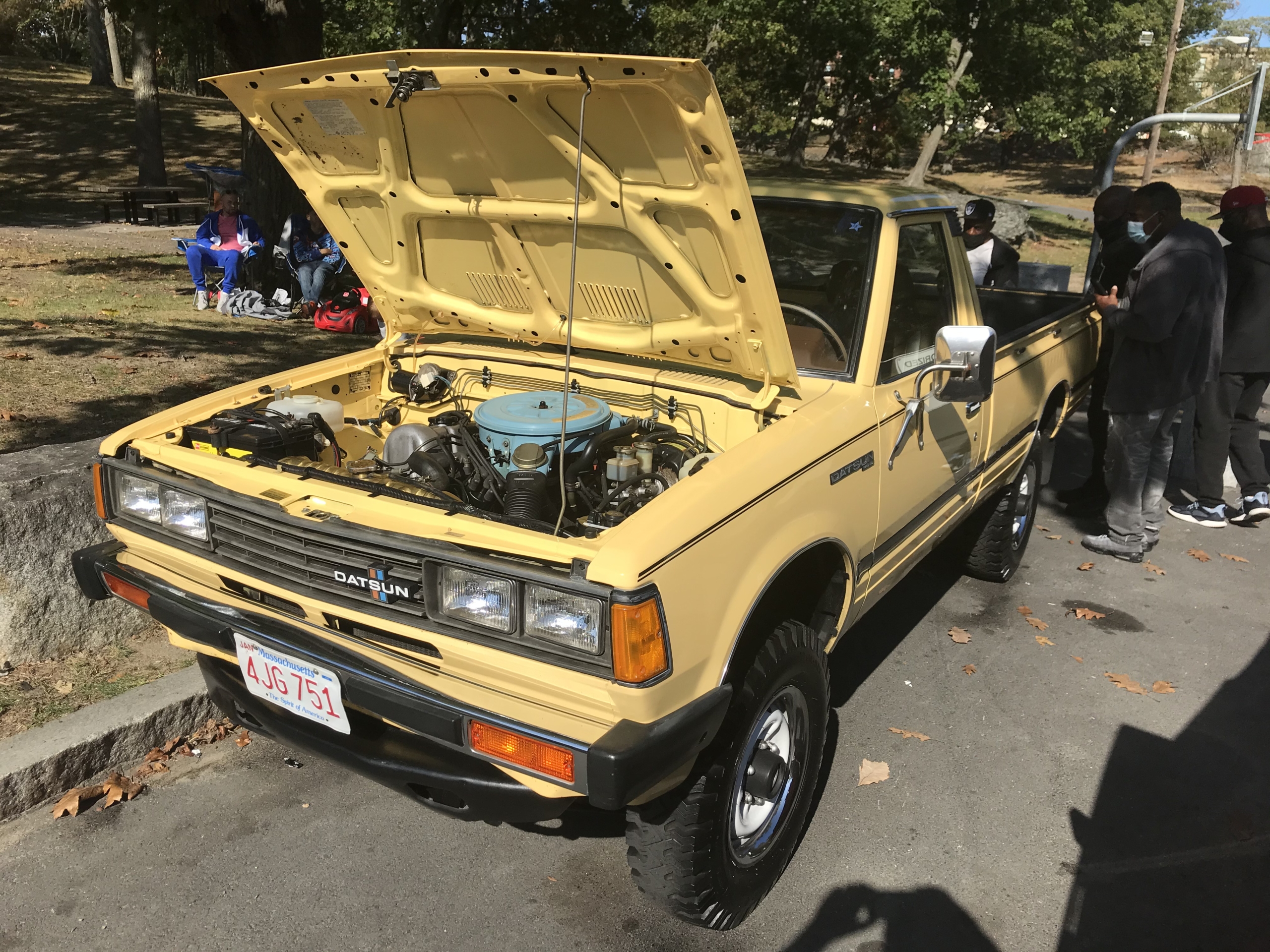 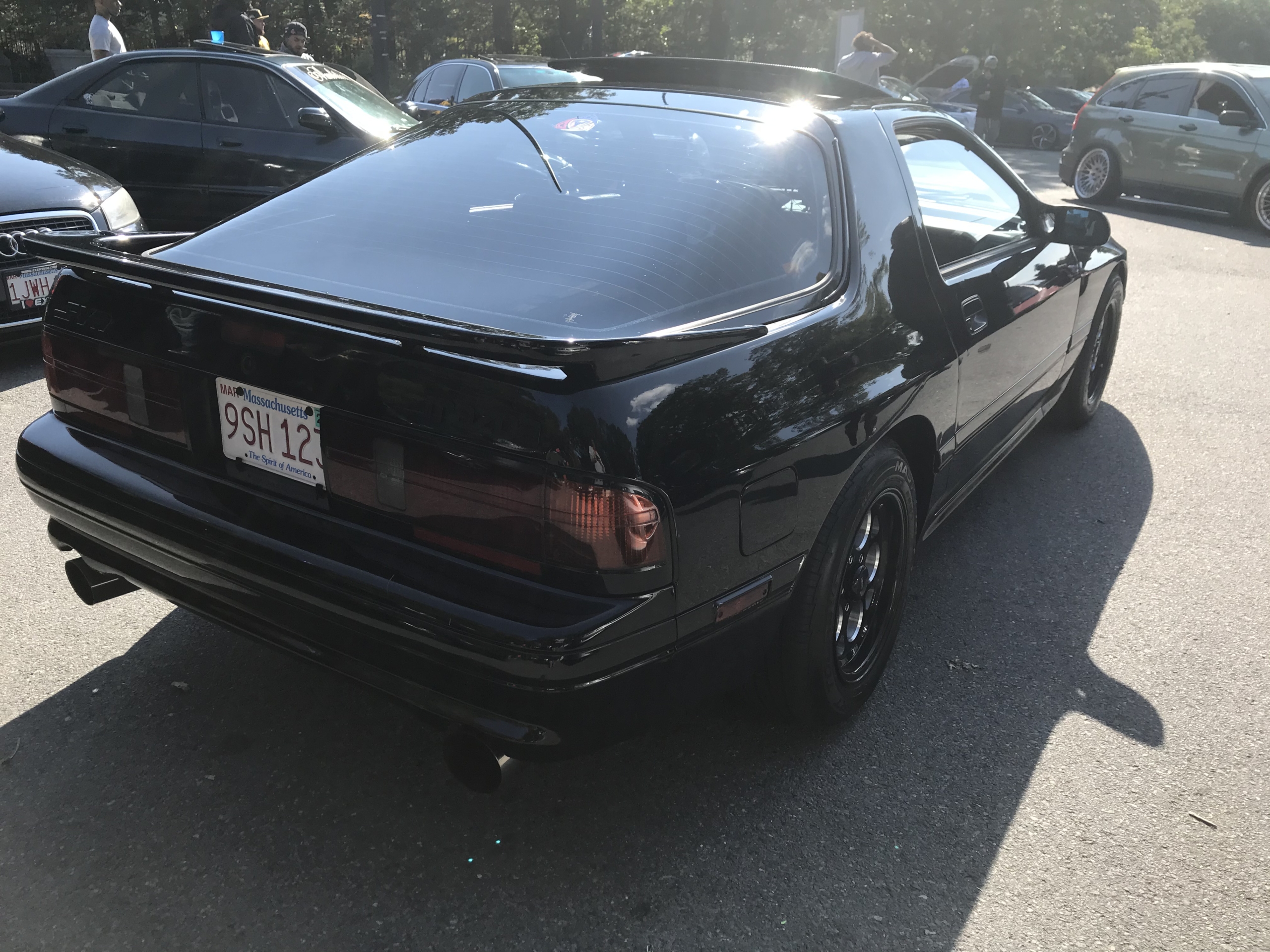 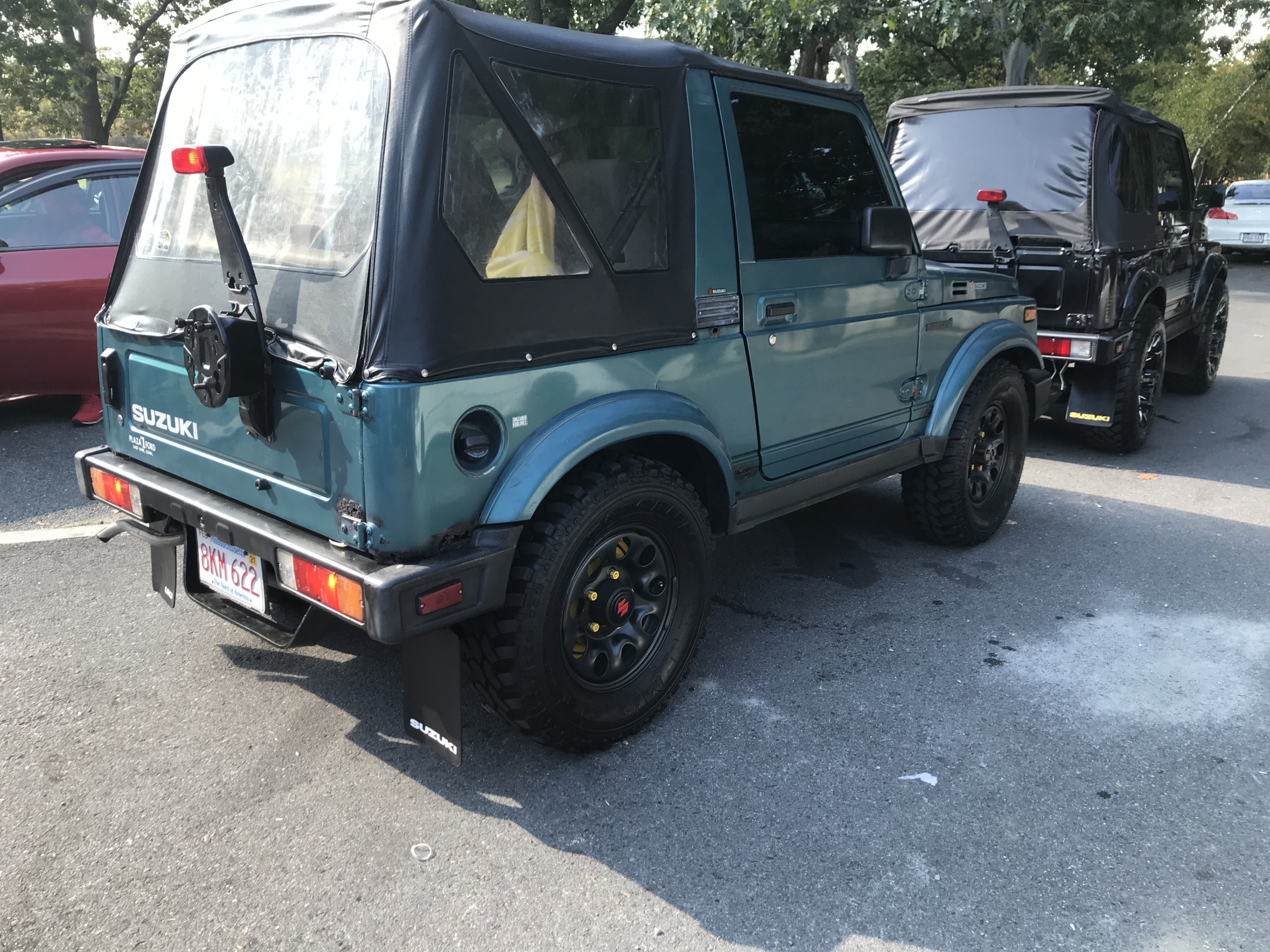 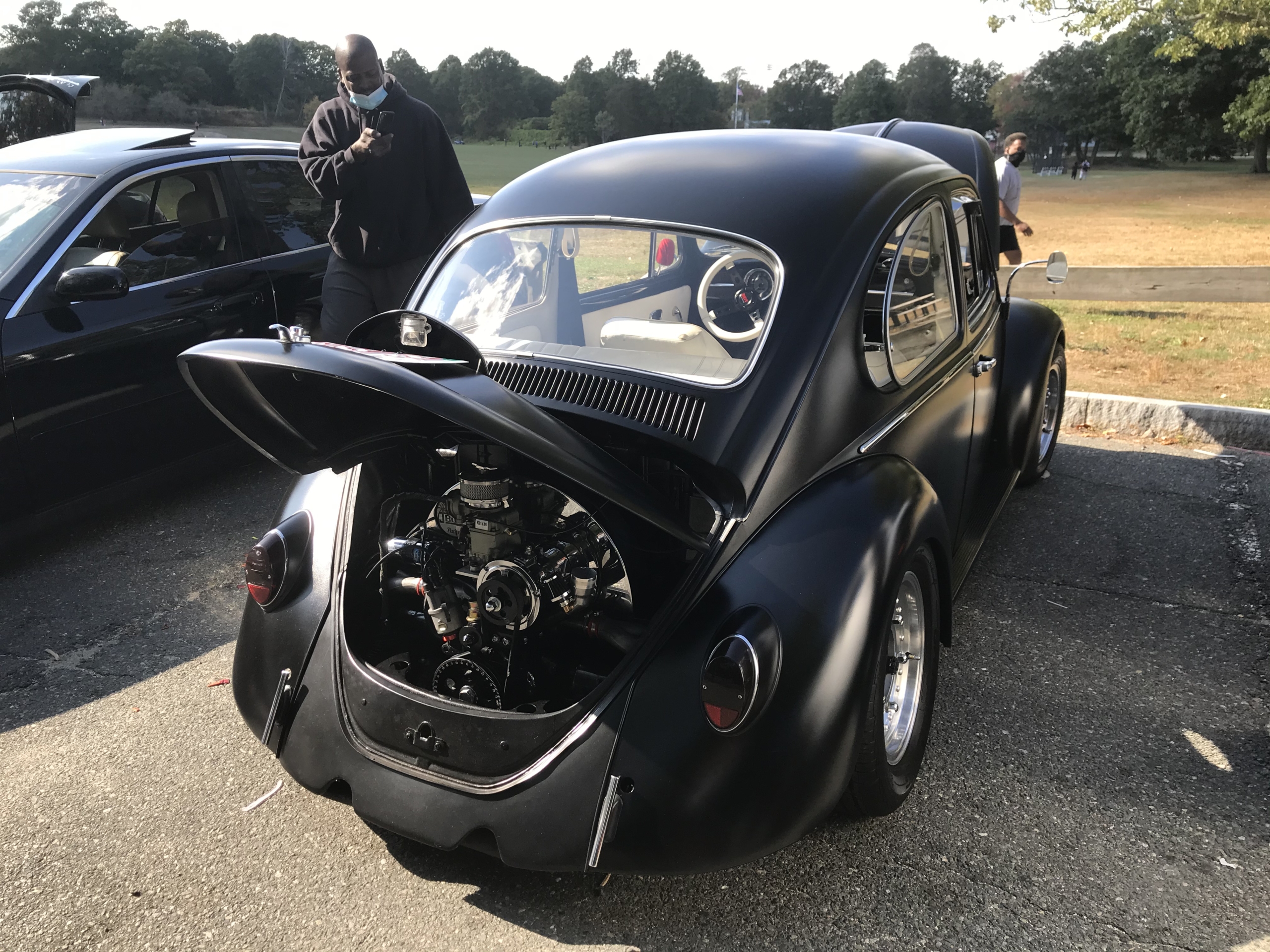 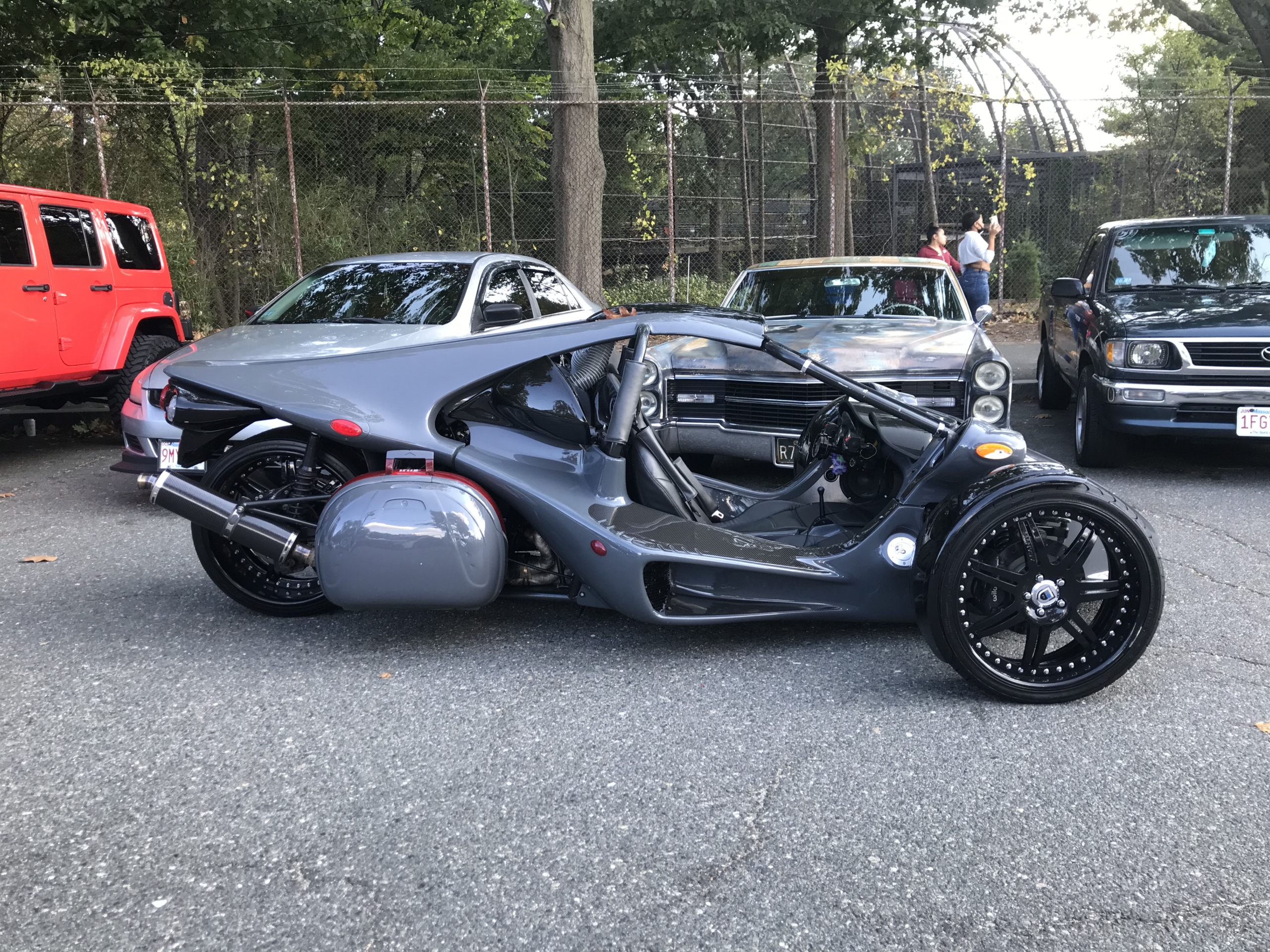 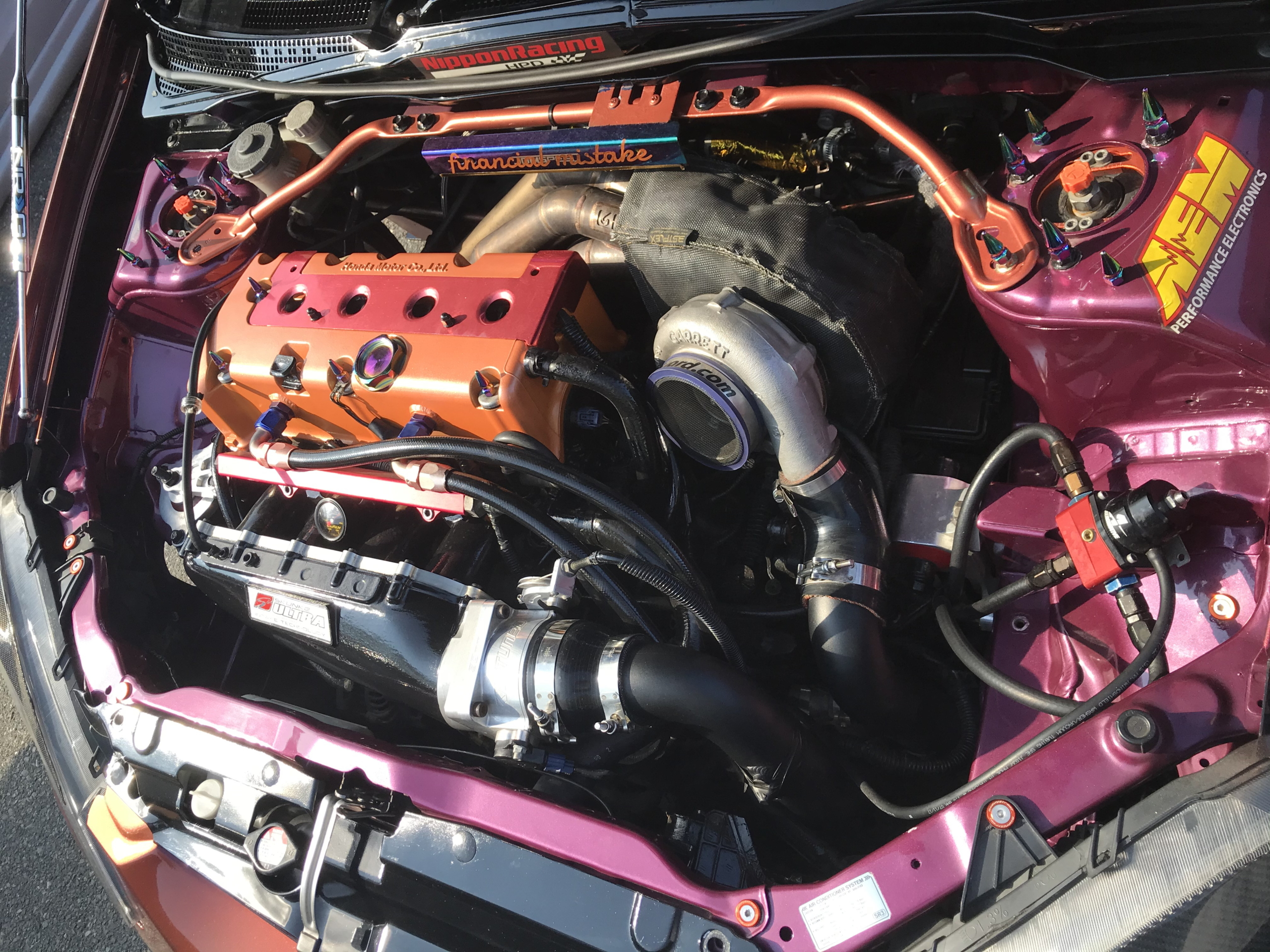 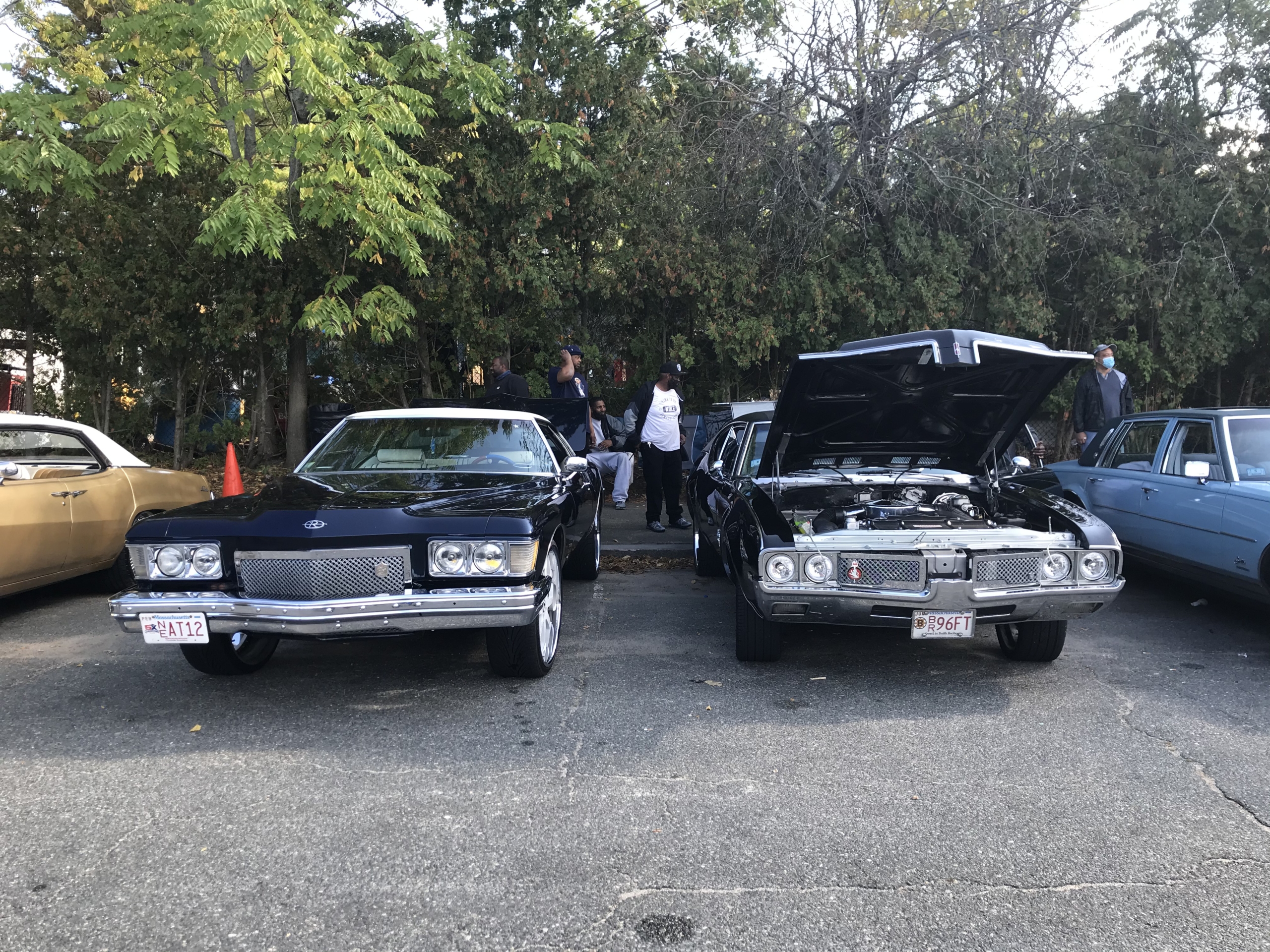 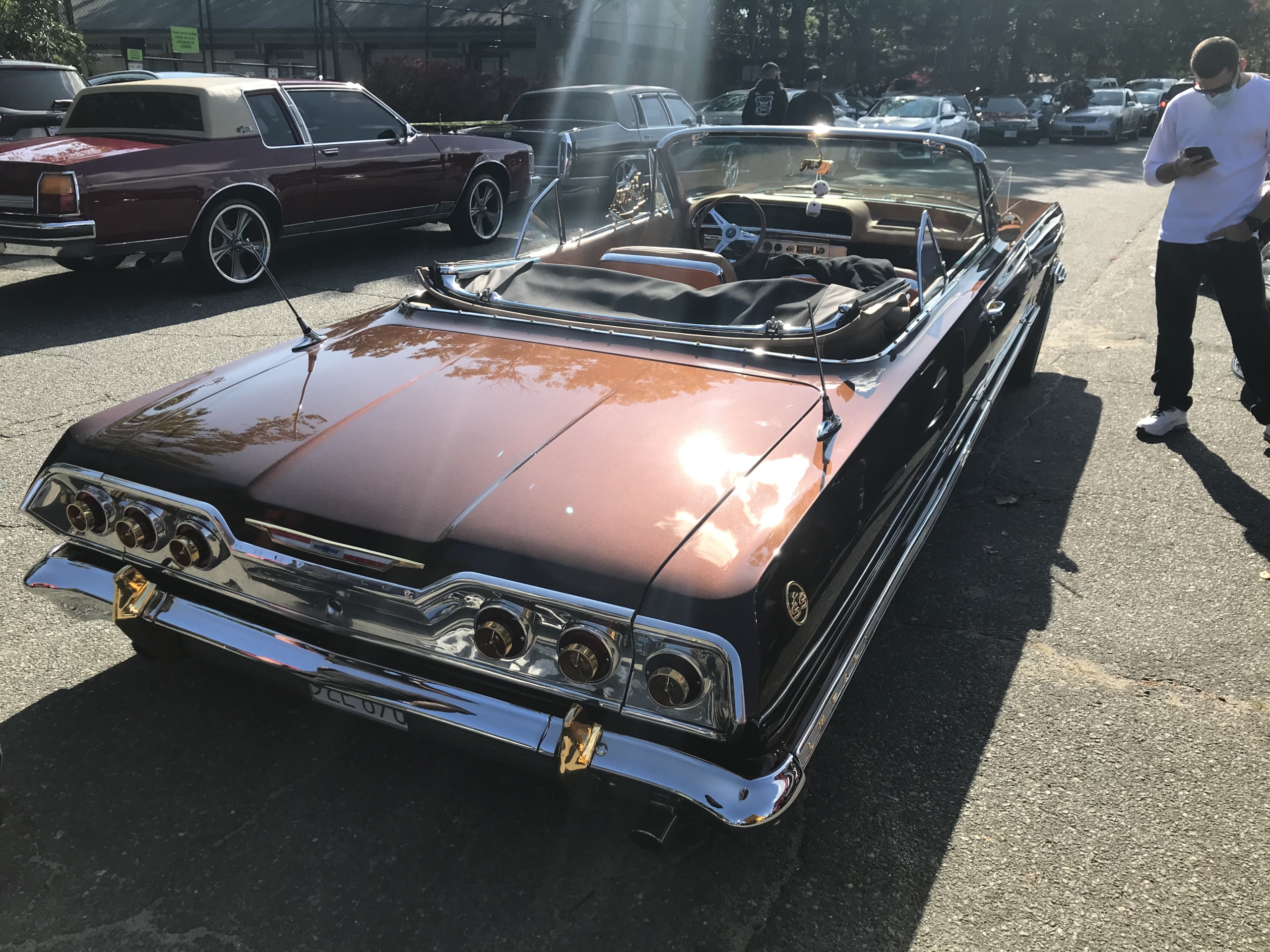 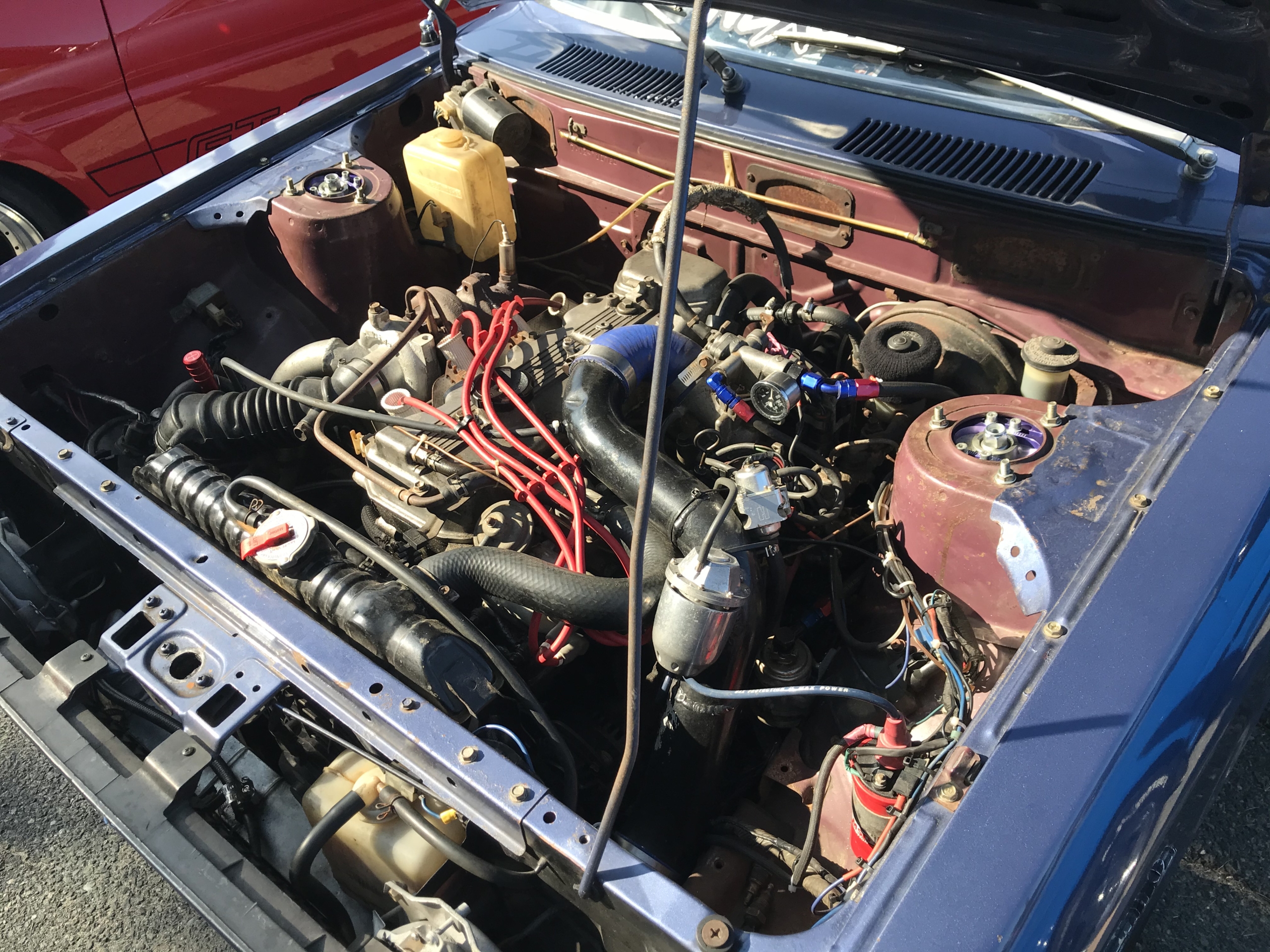 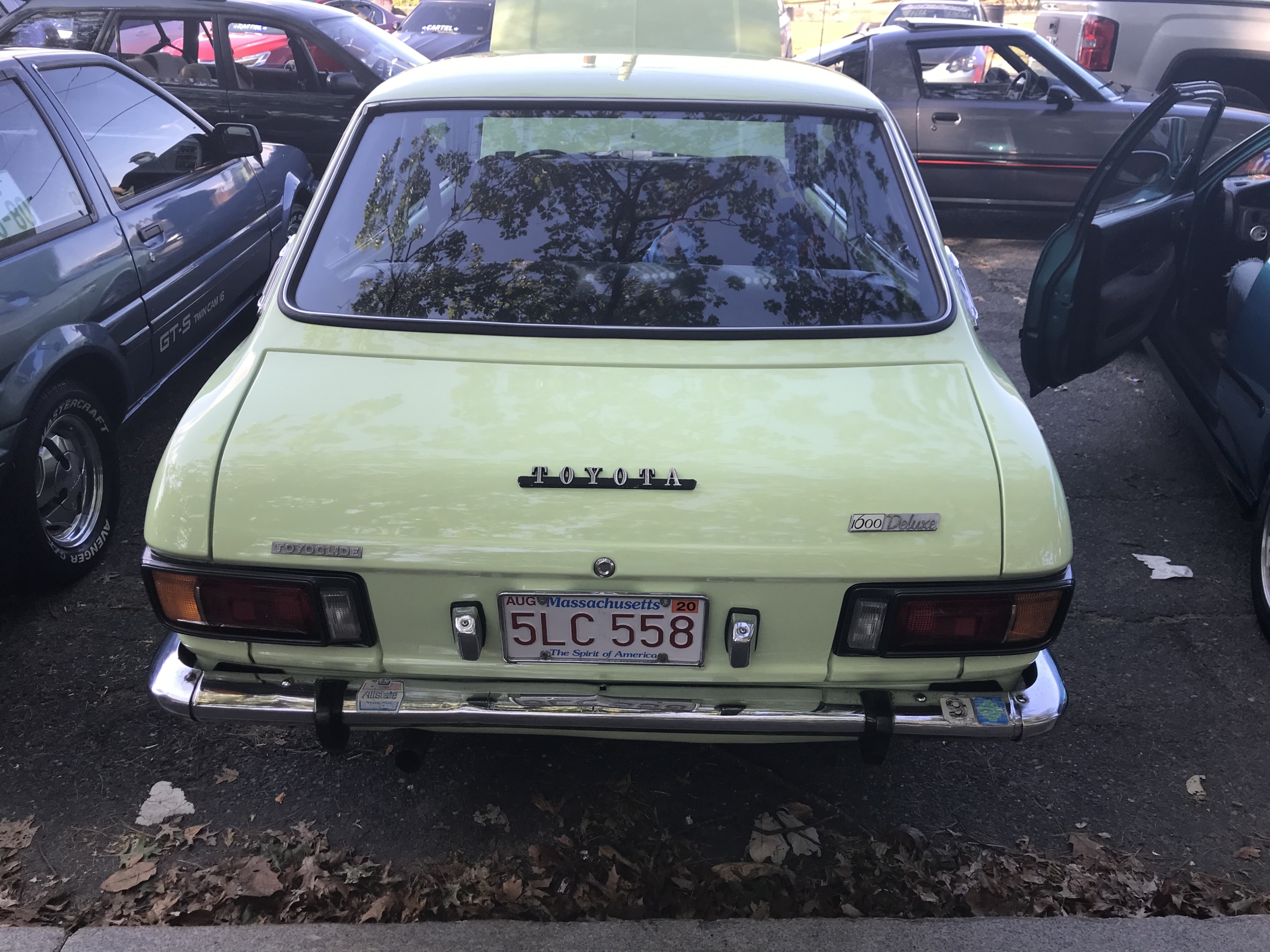