For automakers, SUVs are now their livelihoods. For many of them, their SUV offerings go way beyond just small, medium, and large. There are now tiny versions, sporty versions, “coupe” versions, and super large versions. There seems to be an endless fight to the bottom to find yet another niche in this crowded market for something new.

After years of absence, Honda has reintroduced the Passport. It looks familiar because it should, as it is heavily based off the Honda Pilot. Even Honda will quietly and indirectly admit that it is a basically a Pilot with its butt chopped off, because that’s what it is. But there is a good reason for this chopping and for the Passport to exist. 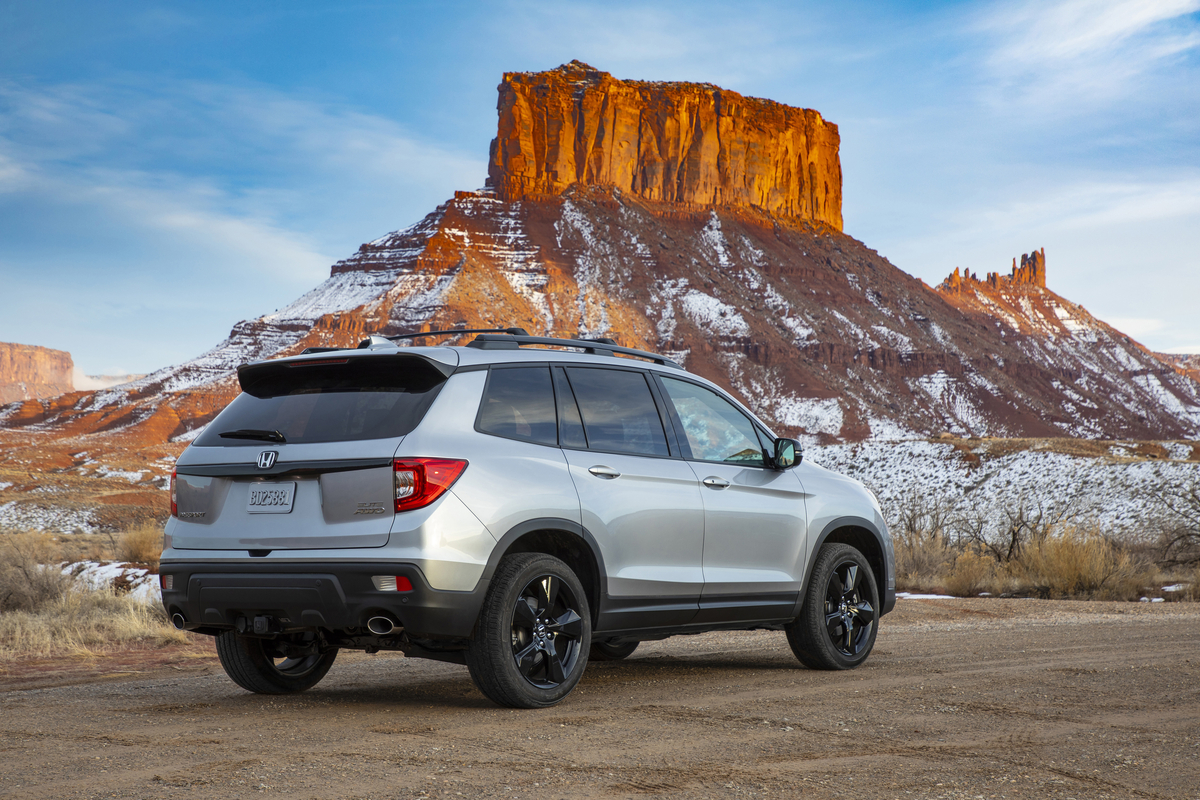 The issue with the Pilot, and other three-row SUVs, is that they are getting the minivan family-vehicle stigma associated with them. And there are many people who don’t want to be driving a mom/dad mobile, even if they are someone’s parents. This is interesting as SUVs were originally marketed as the anti-minivans and now have become the minivans.

But there is more to the Passport than just a butt reduction. The anti-minivanners really don’t want to be confused with the minivanners. This is why they drive vehicles such as Wranglers or 4Runners [note: author = guilty]. To appease those folks, Honda lifted the Passport an inch over the Pilot. All shiny trim was replaced with manly black trim. A roof rack was added, because gotta have a roof rack. The shortened butt even contributed to a better departure angle.

And suddenly, the Pilot became an adventurous, outdoorsy Passport to anywhere. Do you really think casual buyers give a crap about body-on-frame, low-range transfer-case, or locking differentials? Hell no! Most people who even own vehicles such equipped have no idea what those things are. Subaru’s business model is basically Outback-ing all the things, so there is nothing new on this trend. 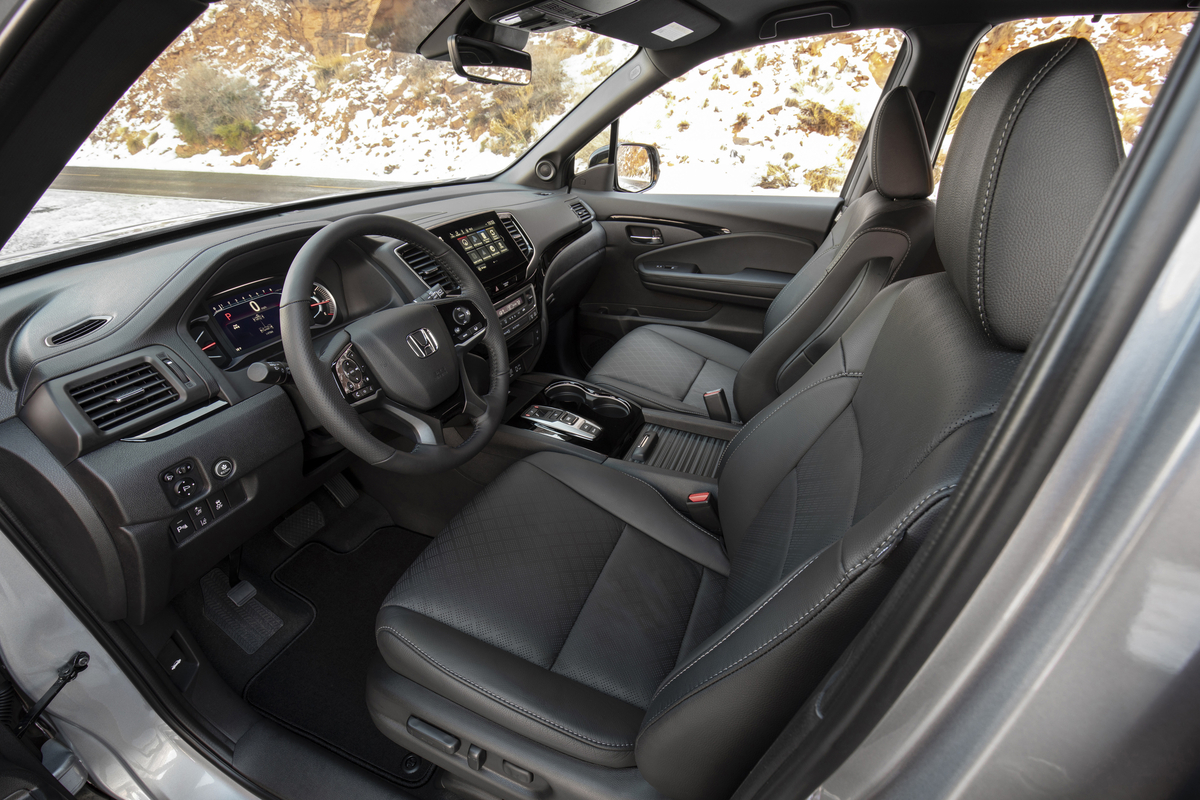 Another reason for the birth of the Passport is that Honda was lacking a bigger two-row SUV. The CR-V is great but it isn’t very big. And over the years the Pilot grew to be rather large. And so the Passport, an in-betweener, only made sense. And looking at it, the development costs must have been rather low.

The Pilot itself has always been the industry standard, a benchmark by which other CUVs are judged. Basing another vehicle off it would likely result in an excellent vehicle. The Passport uses the Pilot’s chassis, powertrain, and most of the interior. Most of the work was done behind the C-pillar. Up to there, it’s as large and comfy as a Pilot.

With the third row seats removed, I was expecting a huge cargo area but that is where I became somewhat disappointed. The process of butt-cut from Pilot to Passport forced the move of the spare tire from under the vehicle into the cargo area. The only place to put the spare tire was under the load floor. Unfortunately that raised the floor to the same level as the Pilot’s floor with the third row seat folded. While there is a big in-floor storage bin behind the spare, it’s not quite the same as low flat load floor. 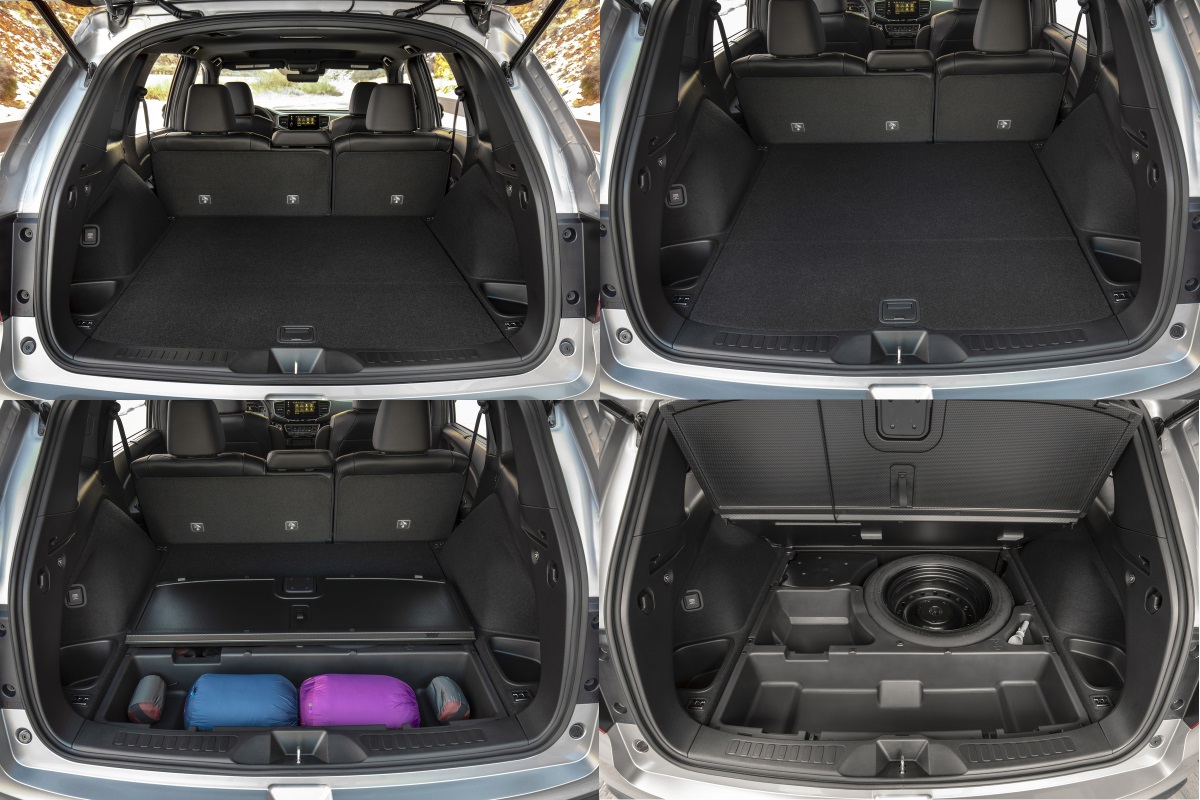 The Passport is everything you expect it to be – a shortened Pilot that is trying to be cooler. It’s filler for a void that many of us did not know existed. Honda says it’s more fun to drive, whatever that means, than the Grand Cherokee and the 4Runner but it is also less capable off the pavement. But the vast majority of the buyers don’t care about off-road capability as long as it makes it down the dirt road to their glamping cabin with the mountain bikes still attached. 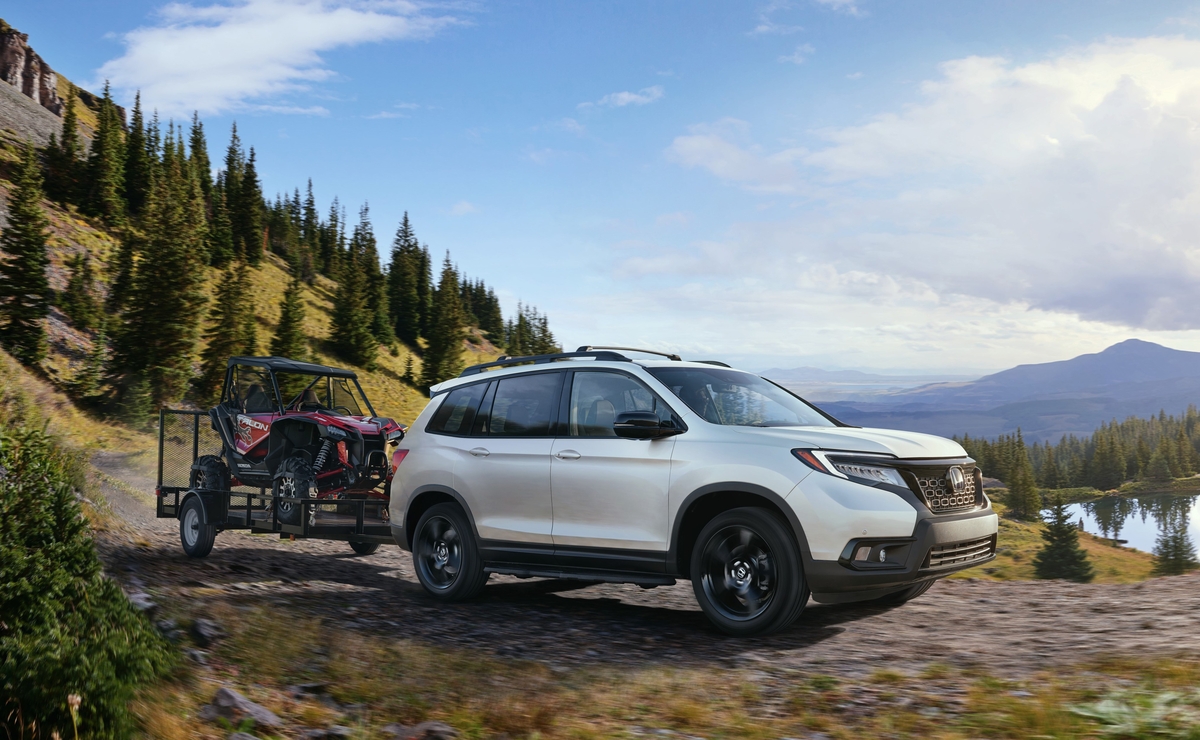