Chris is joined by Robby Degraff & Joel Strickland to discuss the 2001 Holden Jack8 concept, the Cross8, the Ford Bronco again, Stadium Super Trucks in Adelaide, a Gemballa Off-Road Supercar, and the Gemballa Tornado. 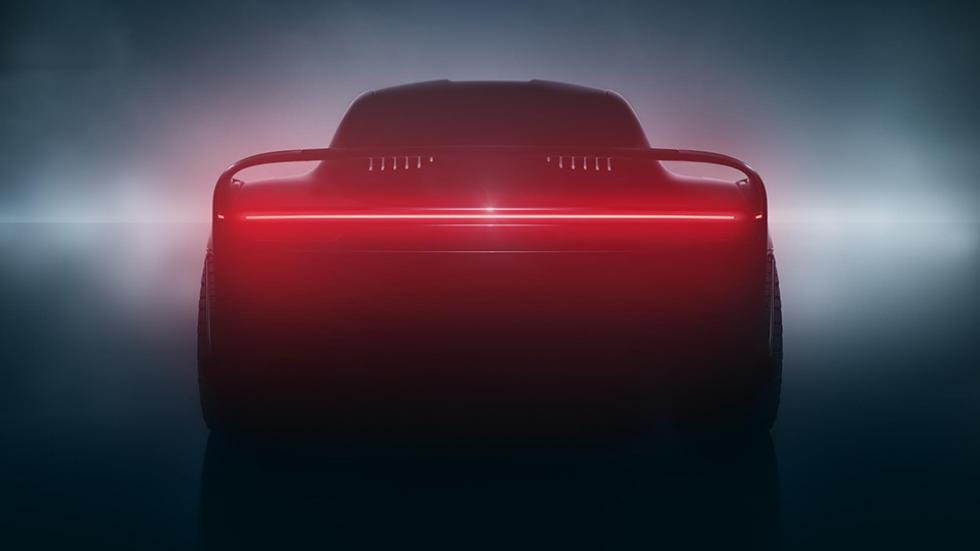 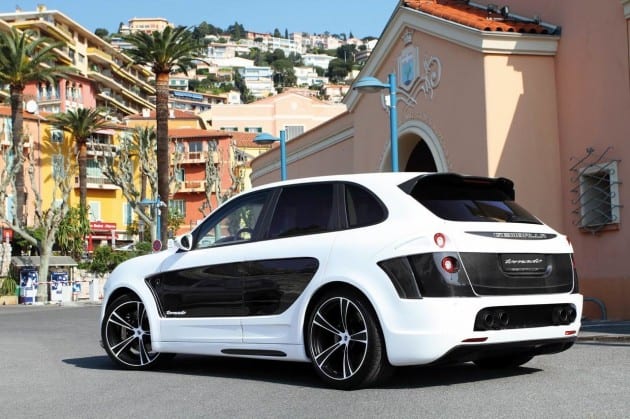 Robby Around the World 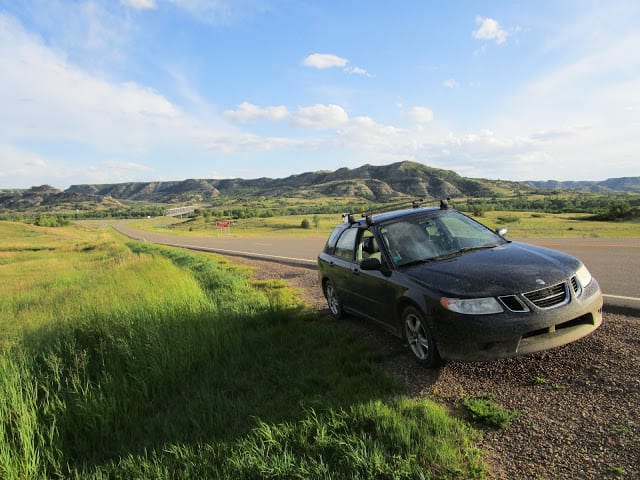