Off the Road Again Podcast: Episode 7 – Vespas, a Pacifica, & Off Road Bios

Ross discusses his off-road machines from the past. Chris lists his Jeep, a couple of Toyotas, and the many, many improvements to the 1994 Toyota Land Cruiser. 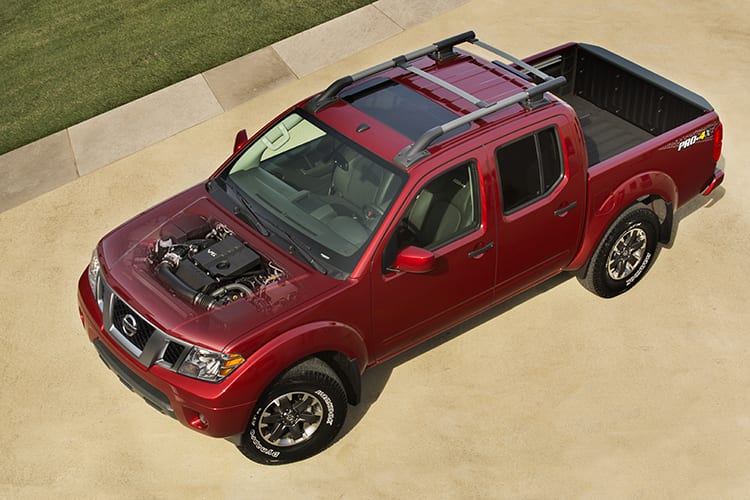 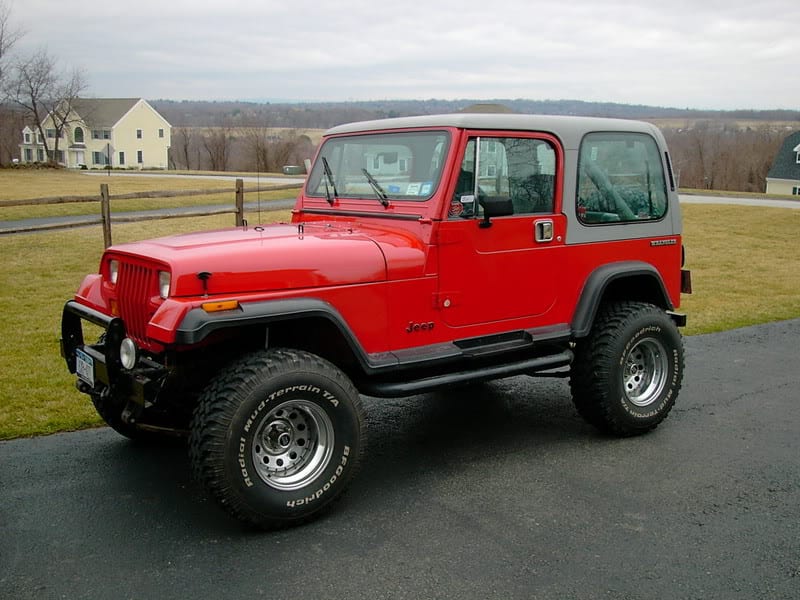 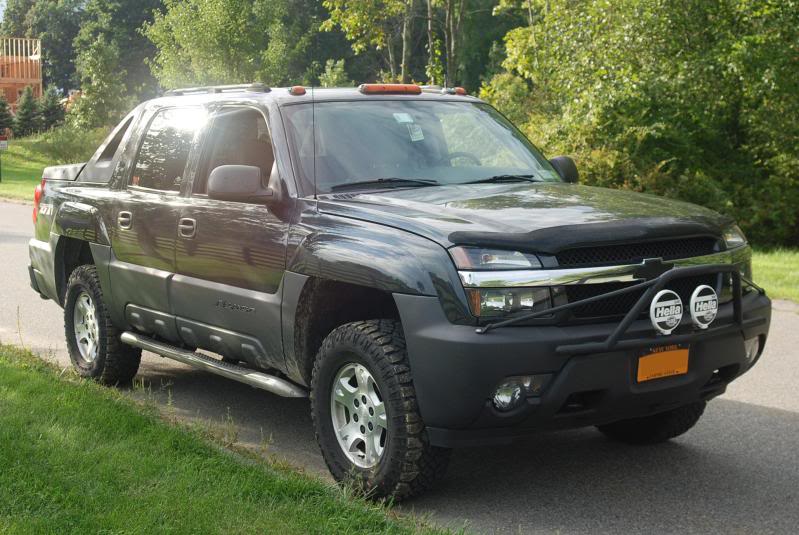 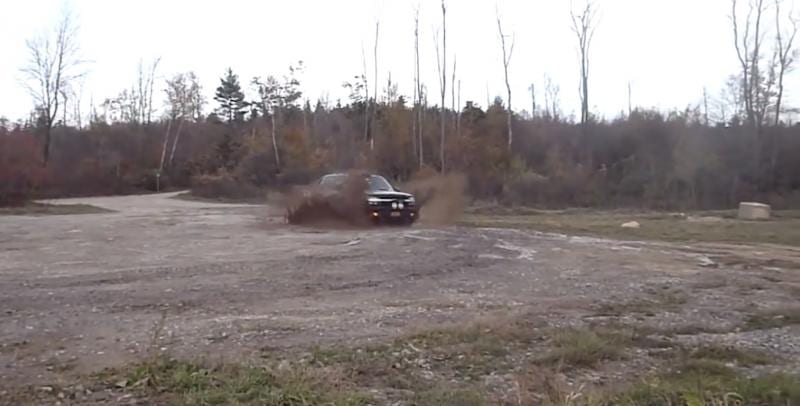 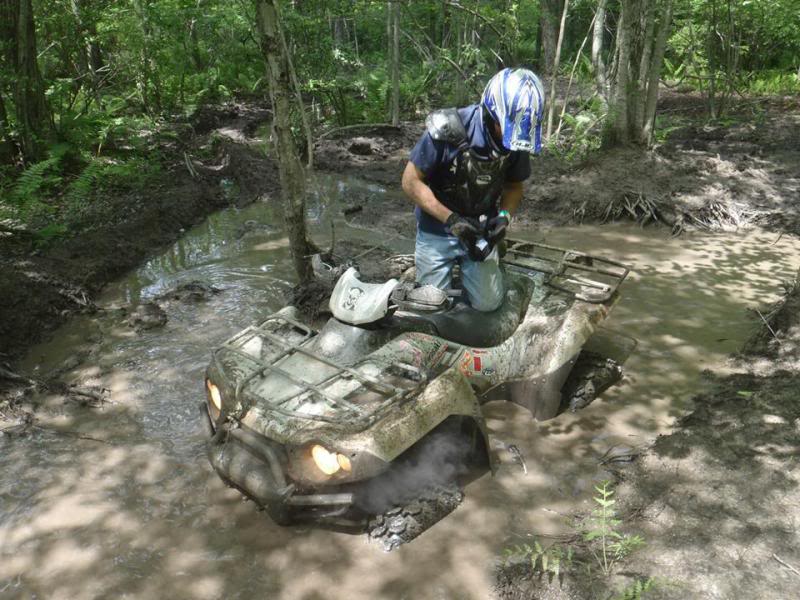 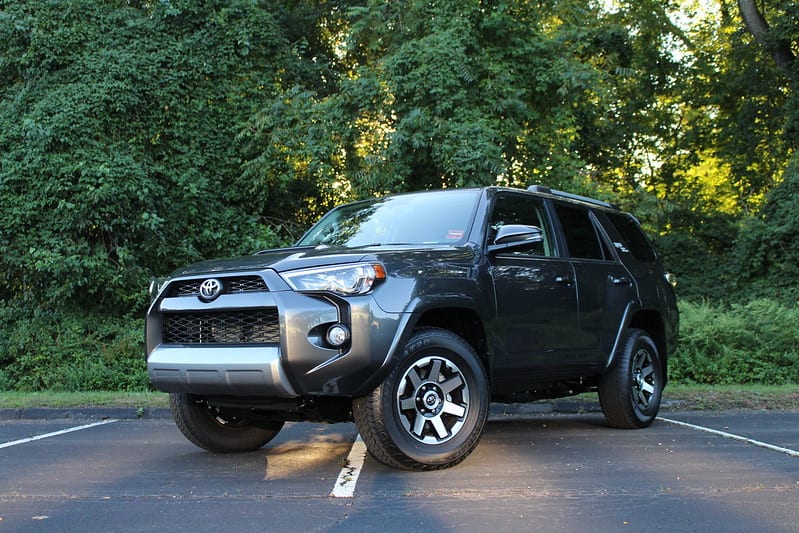 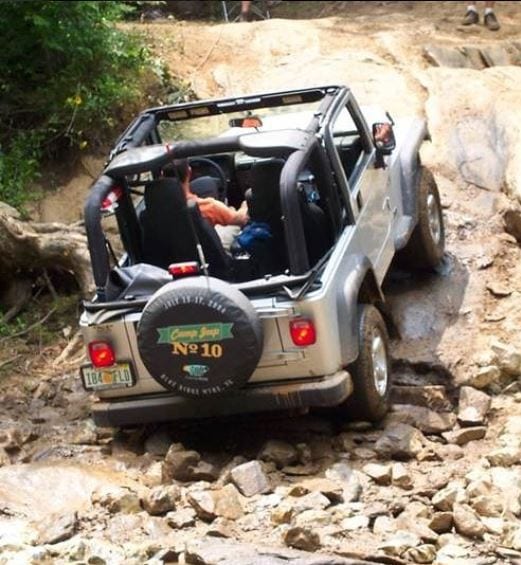