Chris discusses his new-to-him 2008 Toyota Sequoia. He is now on the hunt for a cargo box. Ross discusses helping his dad work on his RZR and maybe getting some spotlights for the Miata.

Our all-new modular platform and Ultium batteries will be the heartbeat of our all-electric future – powering electric vehicles in every segment to meet the needs of every person. https://t.co/6rHye50N3w pic.twitter.com/biMvKalc7g 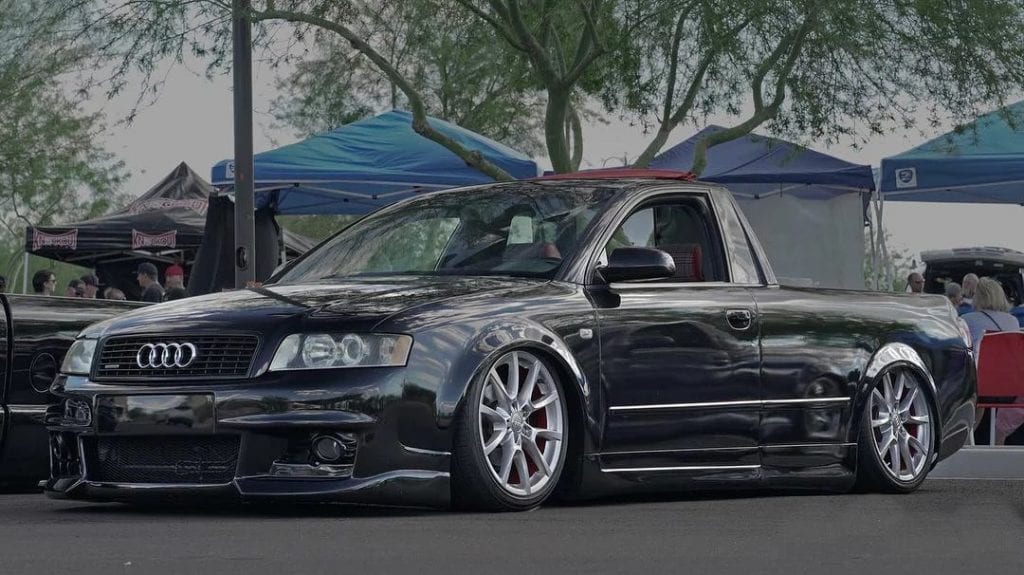 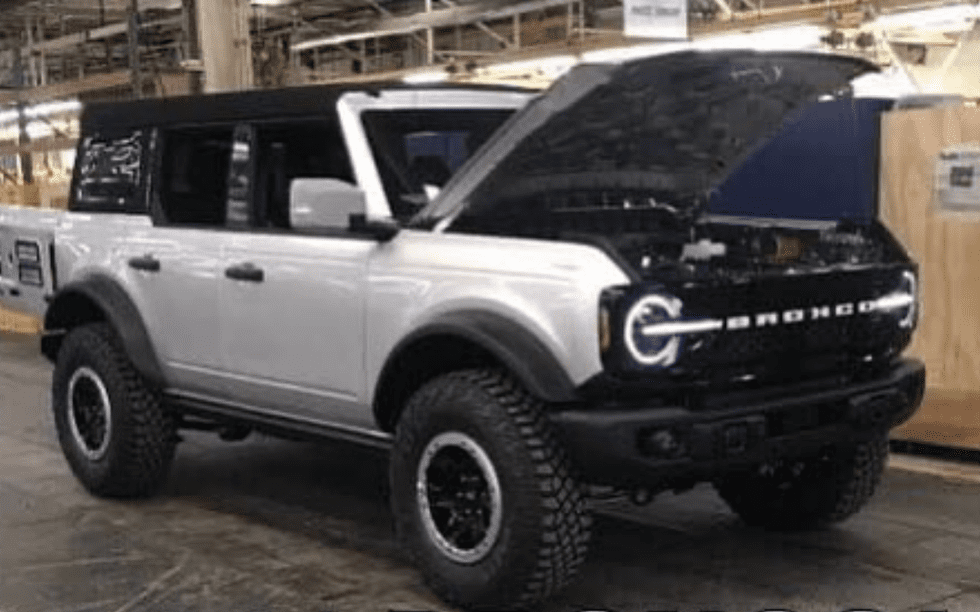 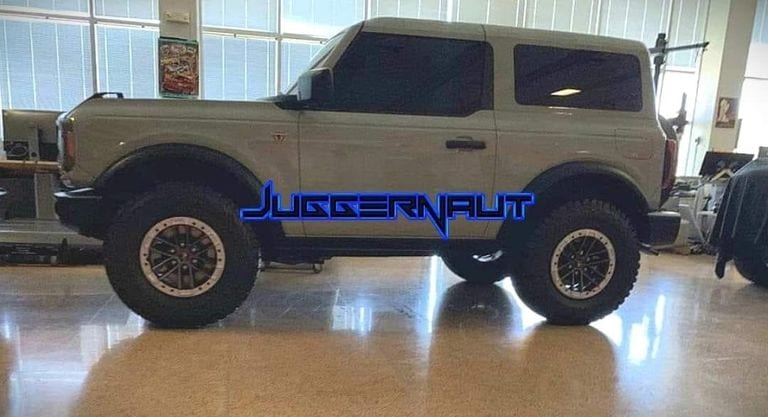 Possible future wheel for the Sequoia, downsize to 18s, #needsmoresidewall 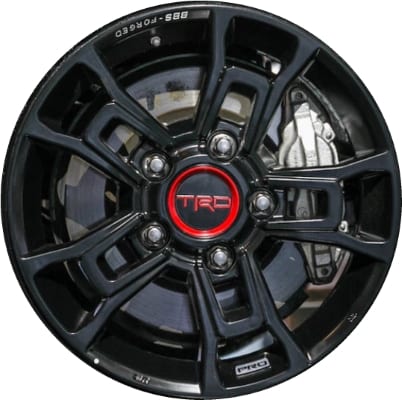