Another year, another “SUV Of the Year” crowning in the books. Motor Trend has named Land Rover’s Defender their 2020 champion, beating out a hefty and diverse field of contenders. The winner is named such on the merit of “A heady mixture of go-anywhere capability, refinement, style, and luxury, the surprising Defender wins our hearts and our calipers.” Though the field was competitive, the Defender stood out. It doesn’t come as a shock and frankly, it’s a good choice.

When the Defender debuted it struck the public as polarizing. And not just for its looks. We loved it, but the comments weren’t as kind. Clearly, Motor Trend’s staff felt a certain way as the Defender won near-unanimously. Only one staffer didn’t put it as their first-place victor. Surprising? Decide for yourself. Here’s the list of SUVs running against the Defender:

Eclectic, and varied. As always. Motor Trend’s key categories for evaluation are as follows: Advancement in Design, Engineering Excellence, Efficiency, Safety, Value, and Performance of Intended Function. The Defender was the standout in that it was far and beyond the most off-road capable. Though it might not hit the highest marks in each category, the Land Rover has more to it than numbers. Motor Trend harbors on the Defender being “special,” which proves worth its weight in gold.

And special it is. Being able to dance the line of truly good on the trail and still comfortable and drivable on the street is an extremely fine line to tiptoe. Few new production vehicles are as good off-pavement as the Defender. Its key competitors are the Jeep Wrangler, Toyota Land Cruiser, Mercedes G550, Range Rovers, and, to an extent, the higher-end 4Runners. Only the Wrangler is really better off-road [Editor’s Note: Is it though?]. Yet the aforementioned vehicles have made nowhere near the change that the Defender has coming into this generation. And part of that plays into why it won.

Let’s be clear: This is a very different Defender from its predecessor. You can’t stand on the hood like with past Defenders, and the roof doesn’t come off. It doesn’t have solid axles and no, you can’t get it with a manual. None of this really matters. As a result, the jump from the last Defender to this is one of the biggest in automotive memory.  Keep in mind that the old one is regularly referred to as “agricultural,” or “farm equipment” (both of which MT references). The new 110 is thoroughly modern. That goes for its design, its powertrain, its technology, its suite of off-road toys, and its ethos. Land Rover truly took one of their most important nameplates and made it everything a true SUV should be in 2020.

All-in-all, I’m confident this was the right choice. Short of maybe the GV80, no other vehicle on the list marks such a huge leap for the respective automaker. The new Defender is decisively forward-thinking and changes the game for vehicles that are off-road capable and streetable as well. It’s a decision we off-roaders, the “real” SUV enthusiasts, can support. Congratulations to Land Rover; we very much look forward to driving the Defender and of course to seeing it on the trail. 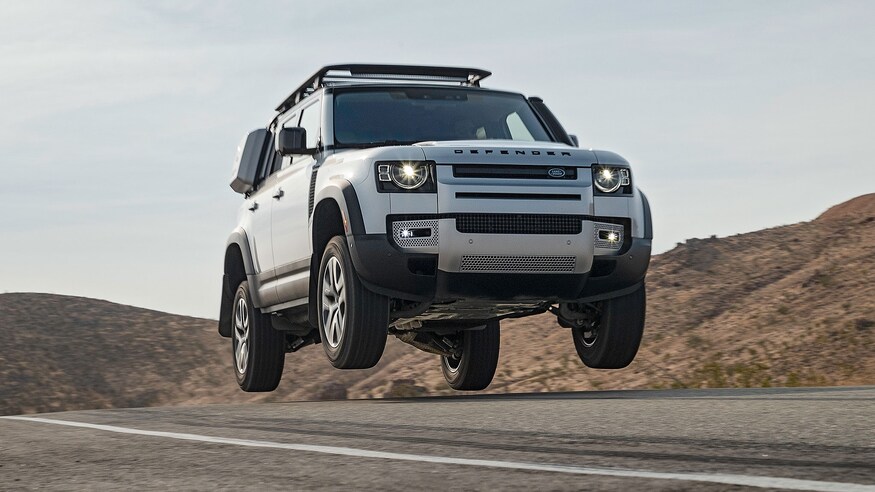 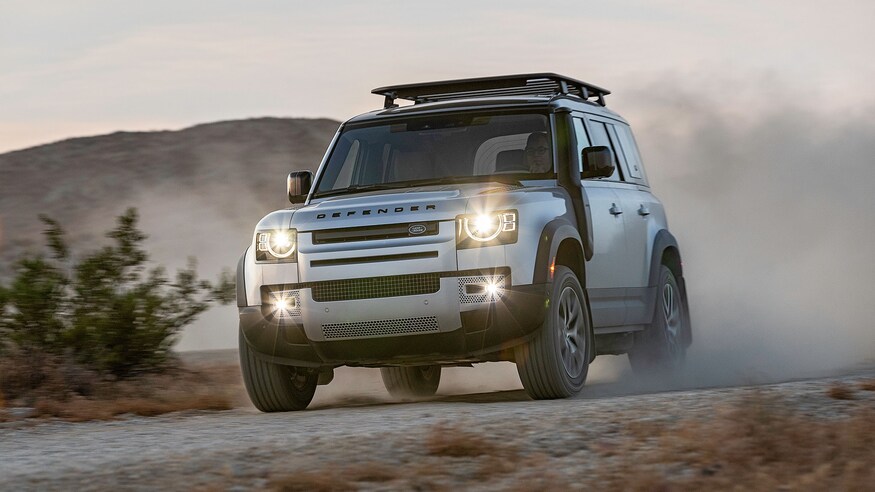 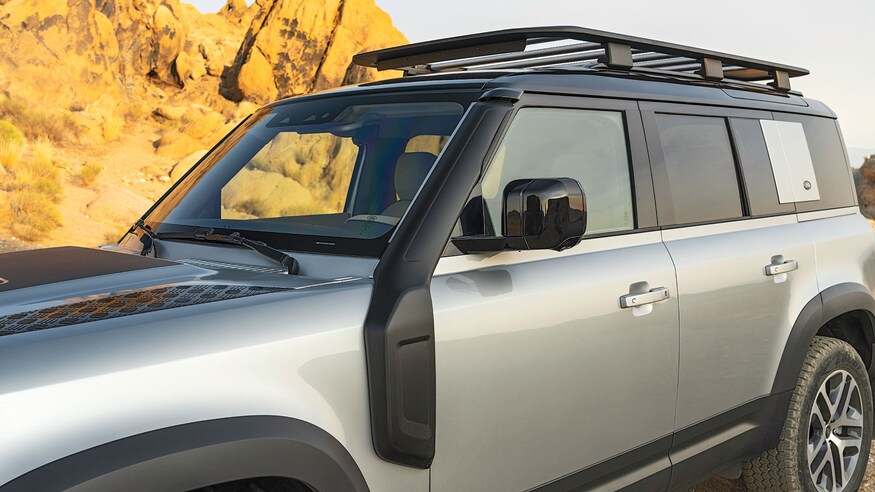 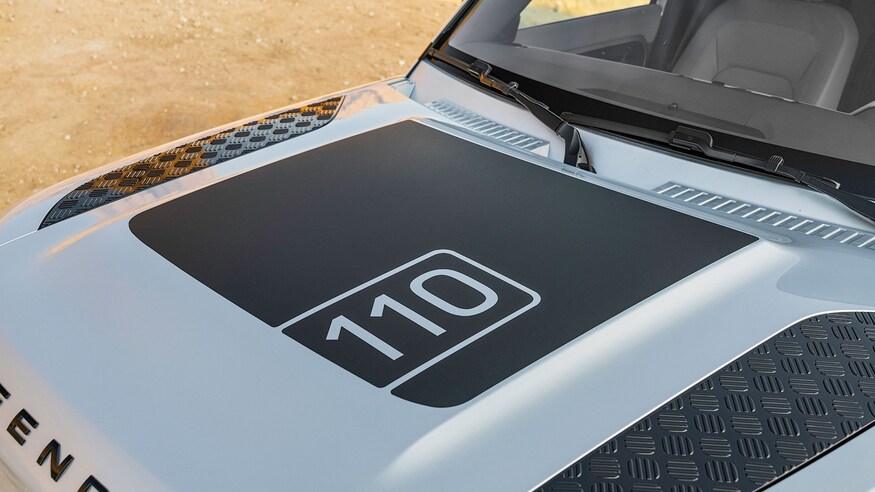 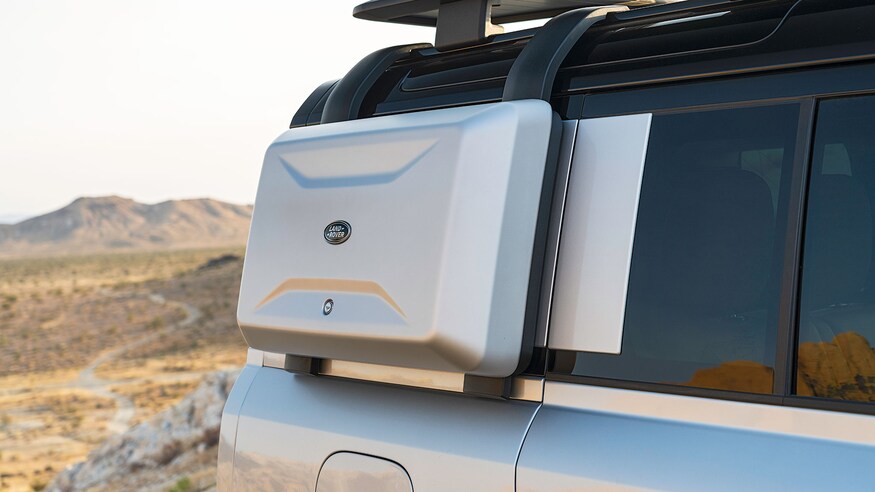 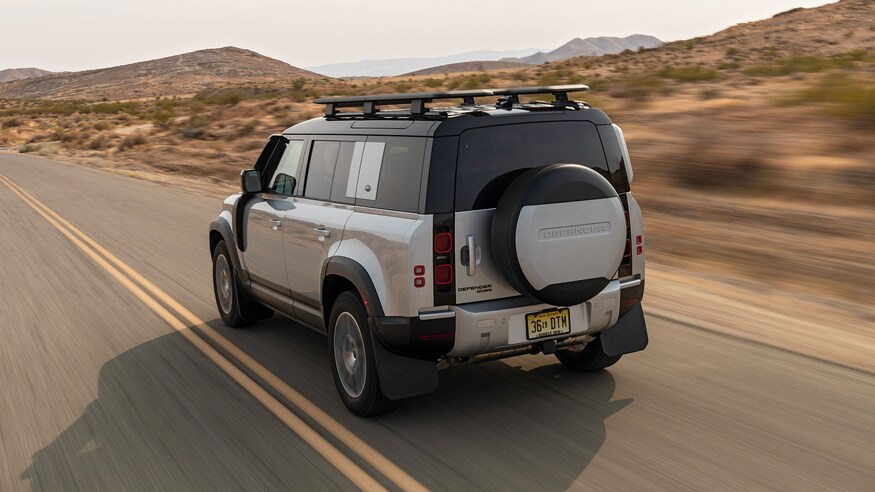 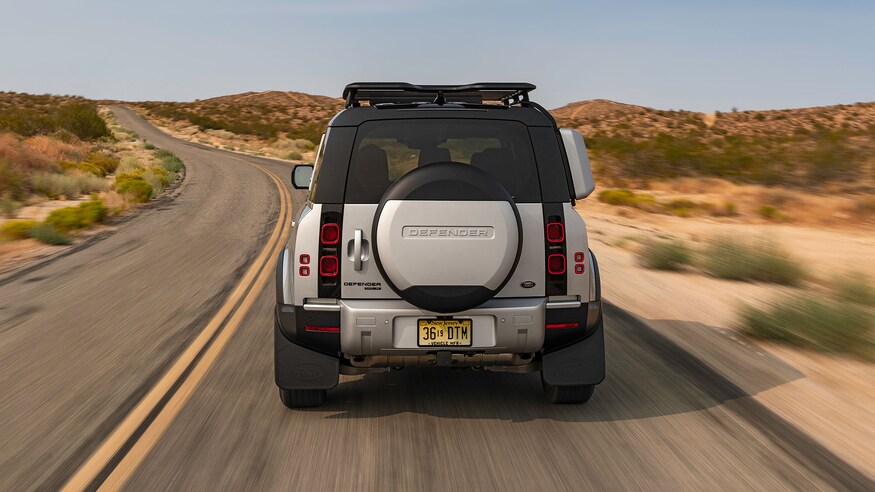 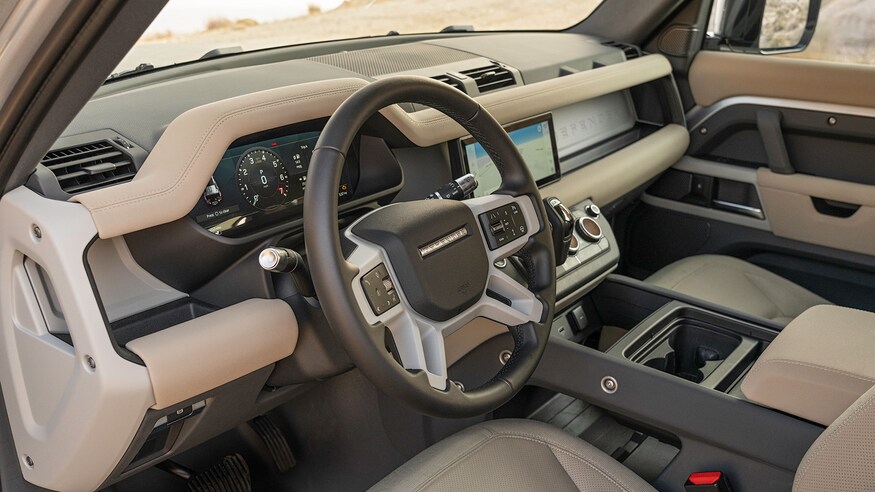