It’s a grand tradition for us ‘Mericans to find out about cool cars that we can’t have via video games. I sat up many night playing Gran Turismo and wondering what the hell a Mitsubishi FTO was and why I couldn’t buy one? That actually continues today, I was recently playing Forza Horizon 4 and found an interesting supercar I wasn’t familiar with – the Zenvo TSR-S.

Many cars out there have active aero, but not like this. The TSR-S has Zenvo’s patented “Centripedal” rear wing which reacts to steering inputs to create high levels of downforce while cornering. It can pivot by up to 20 degrees on the car’s longitudinal axis. Here it is in action, it’s quite a scene.

Fun fact, on the Spa-Francorchamps circuit in Belgium a TSR-S was black-flagged by corner workers because they thought it was broken! Hop on over to Car & Driver for some more intel and an interview with Zenvo founder Troels Vollertsen. 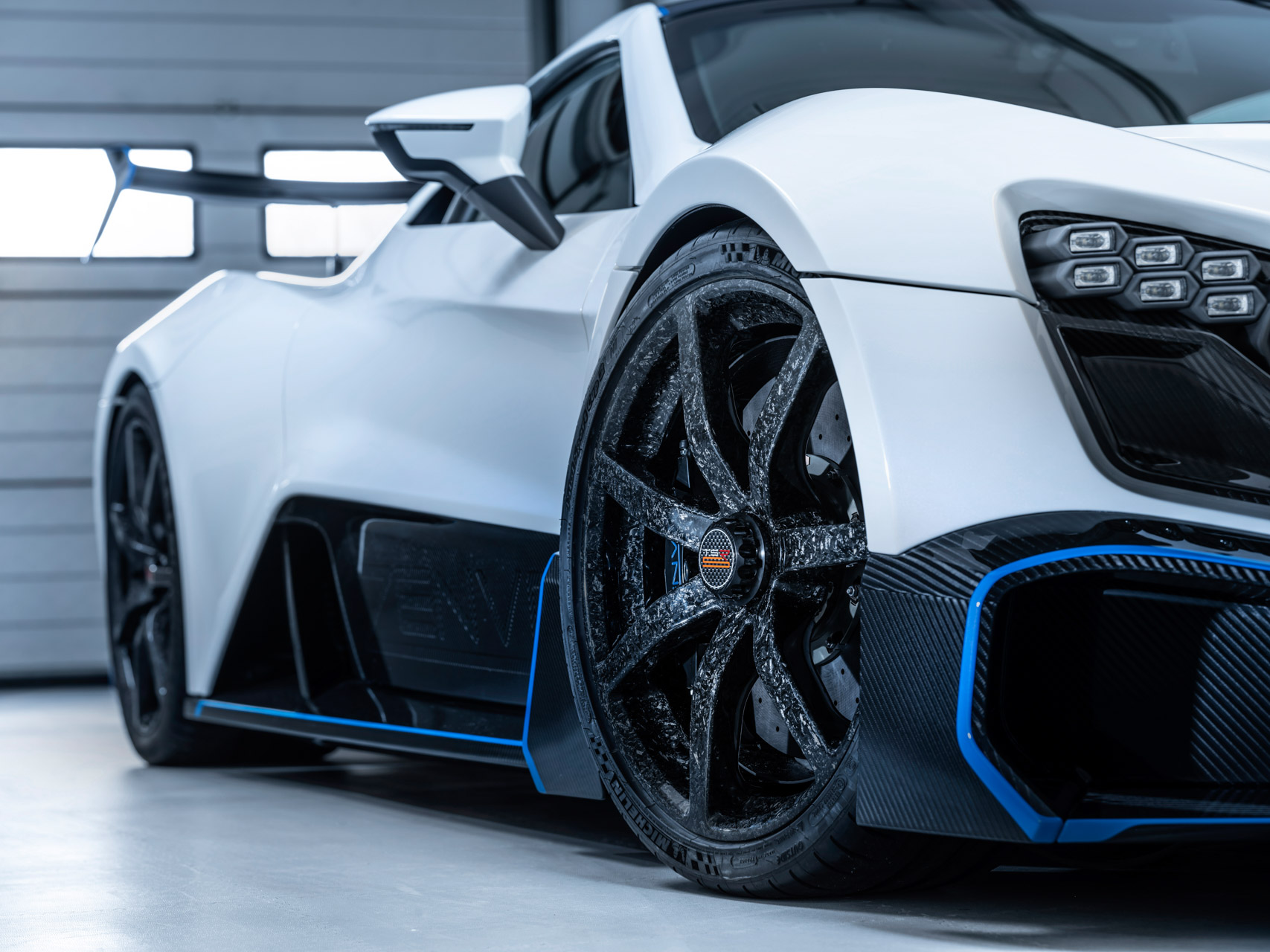 The TSR-S is powered by a 1177 horsepower twin-supercharged flat-plane 5.8 V8 (LSX variant) that rockets the carbon fiber car to 60 mph in just 2.8 seconds. It pushes power through a trick “hybrid” variant of Zenvo’s 7-speed paddle-shift sequential gearbox with helical-cut dog gears. What makes it a hybrid, I’m not quite sure. I do know that it has a “race mode” which is activated by pushing a button that says “Wild Dog”. Oh the Dutch! 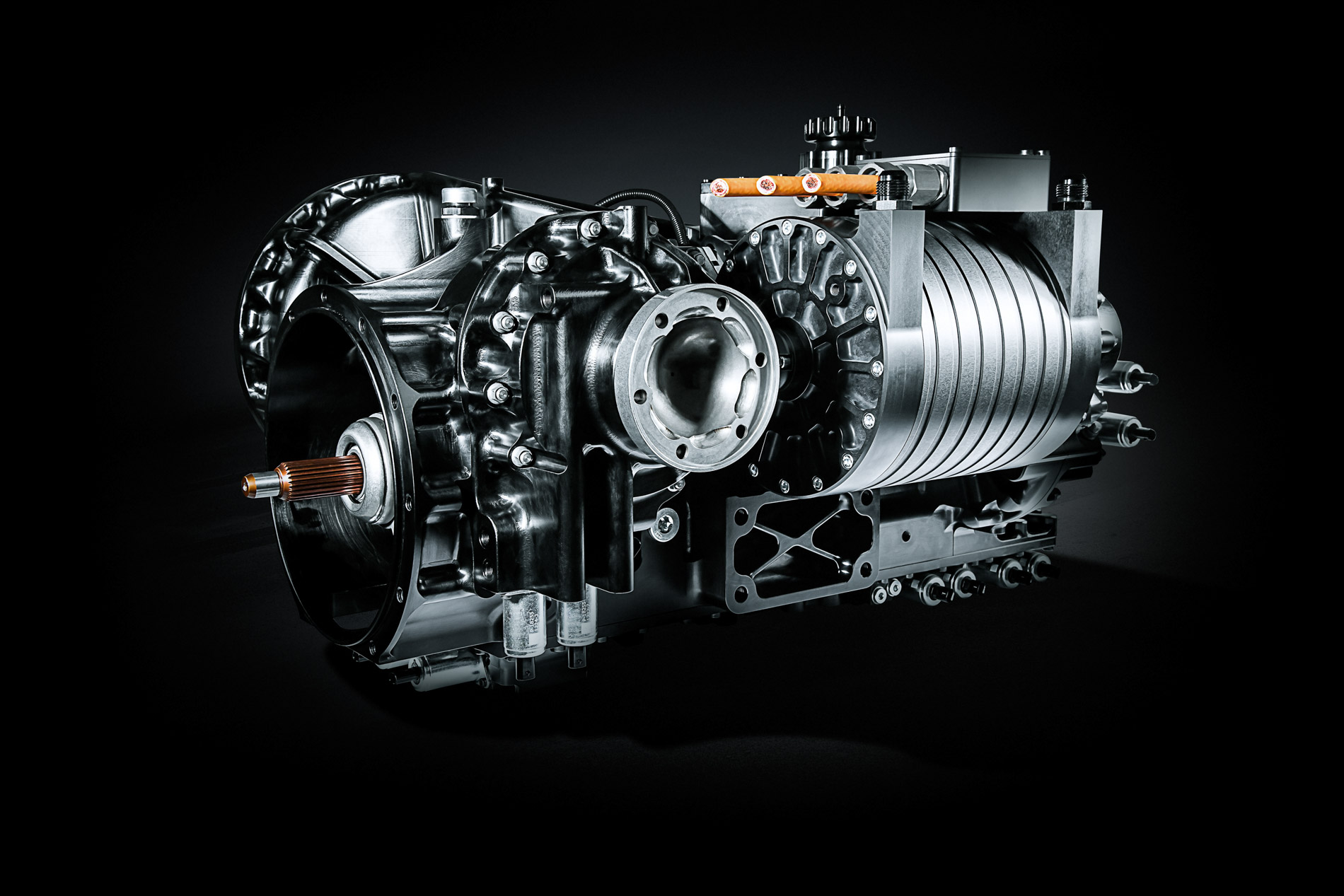 Anywhere, here are some pics, this thing is wild. Zenvo makes five a year at $1.6M each. 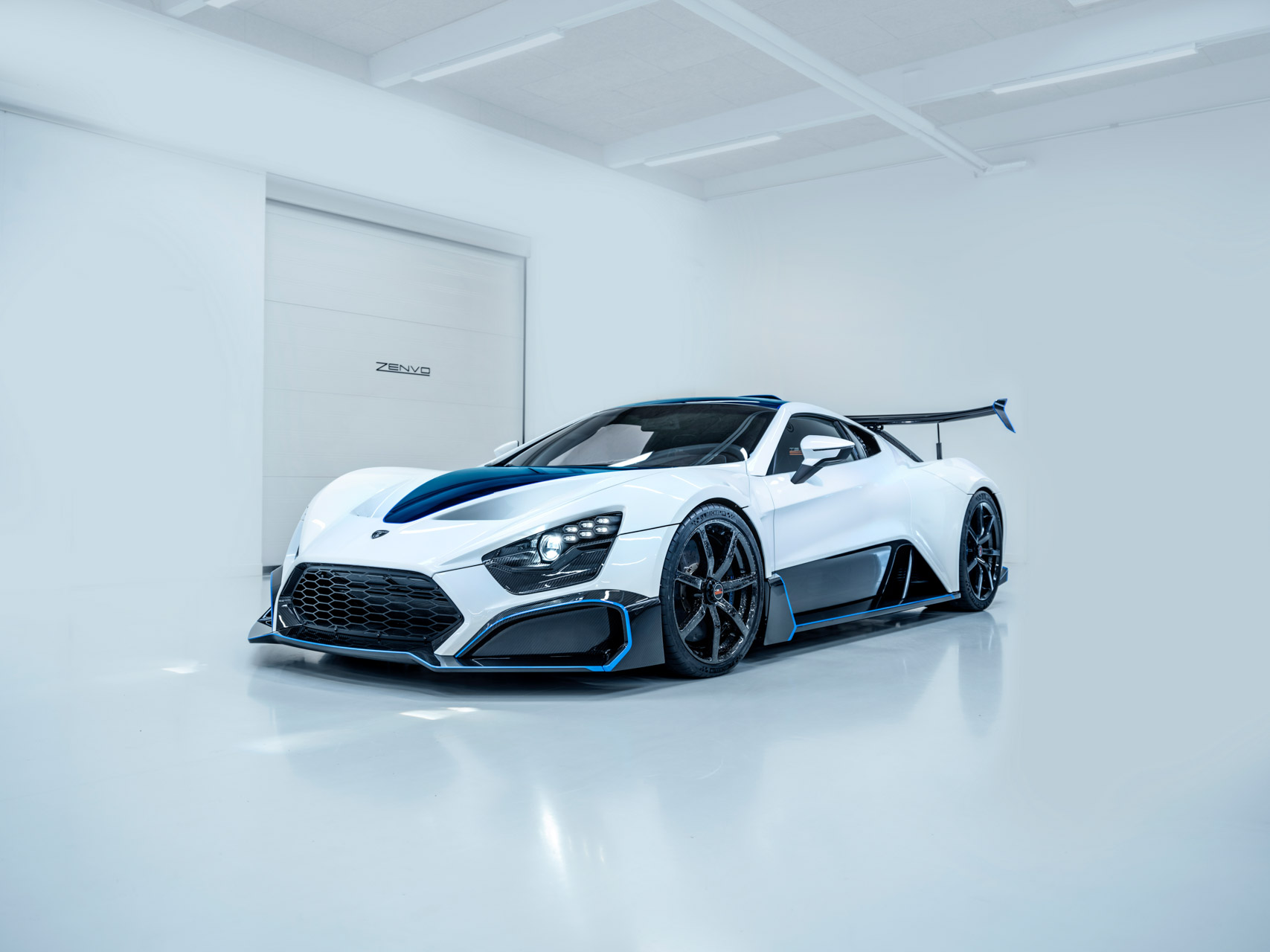 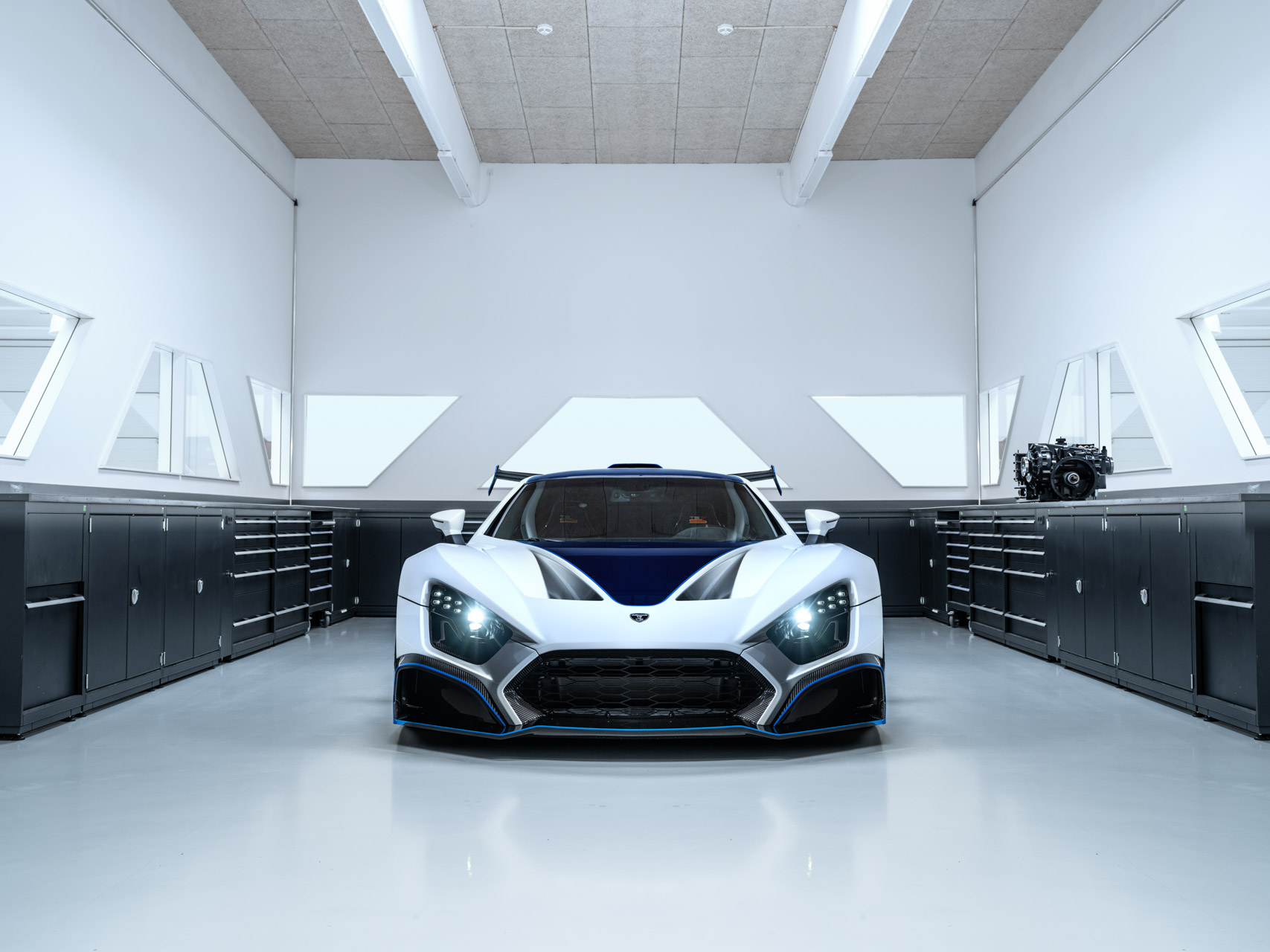 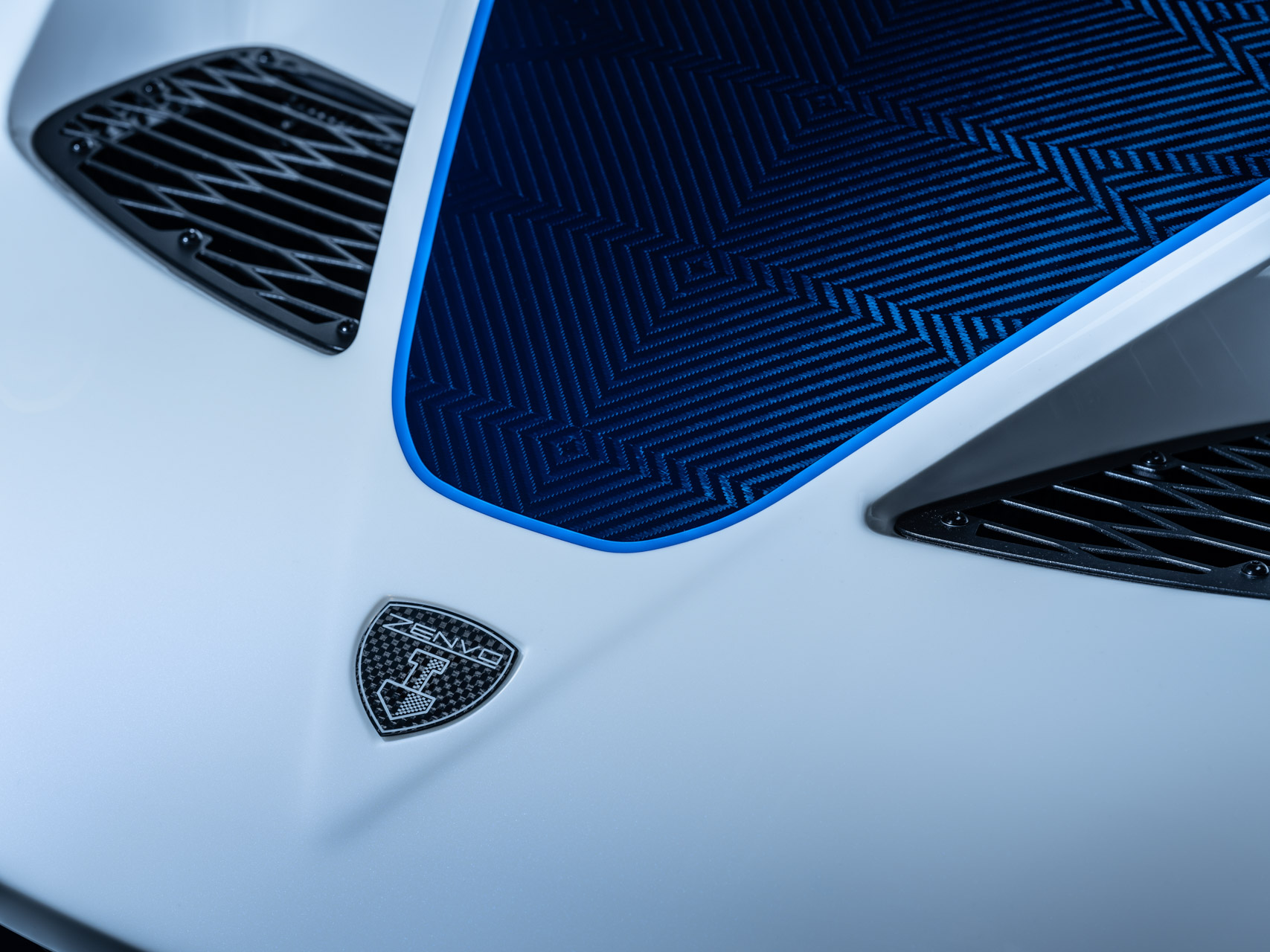 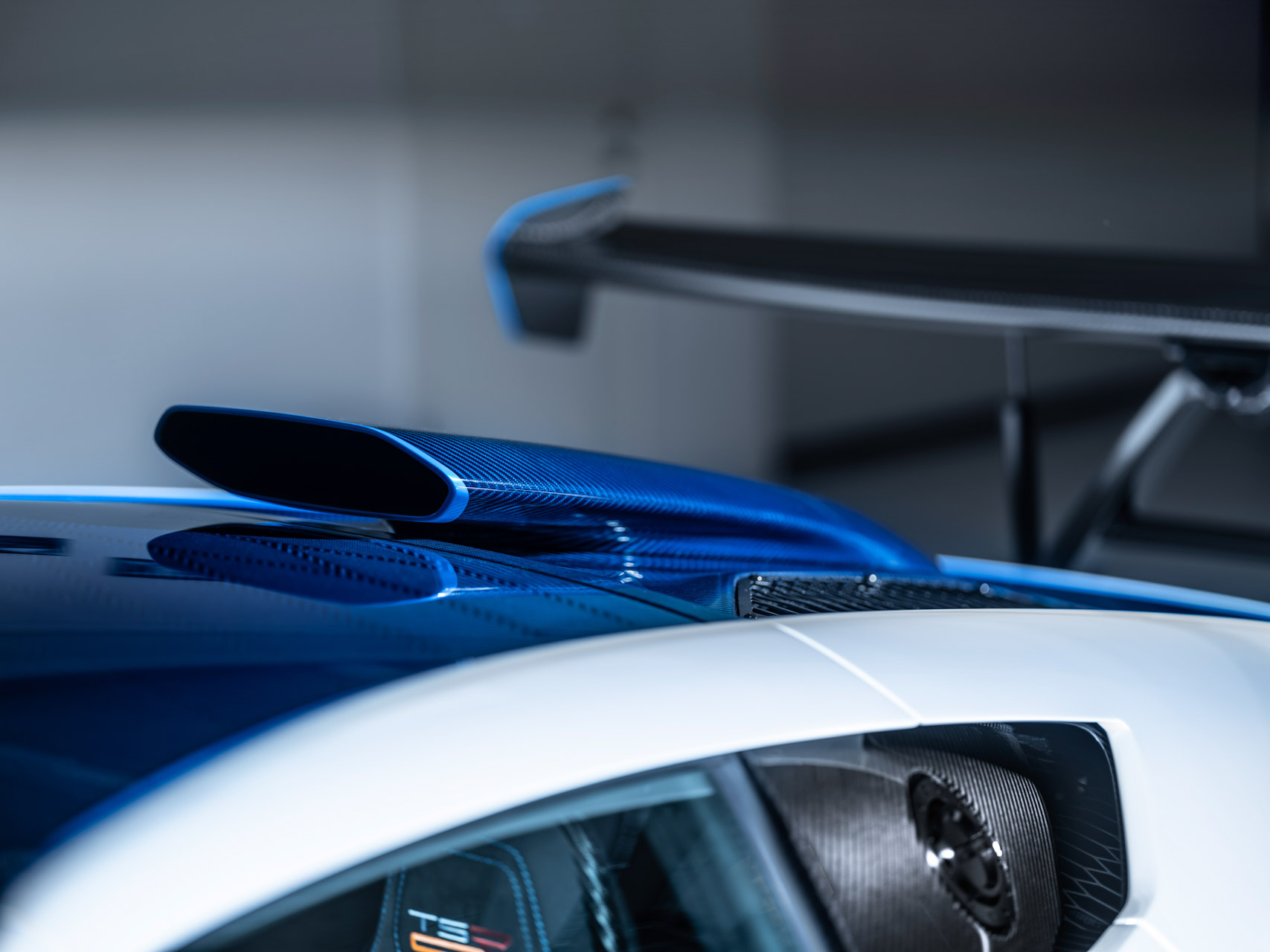 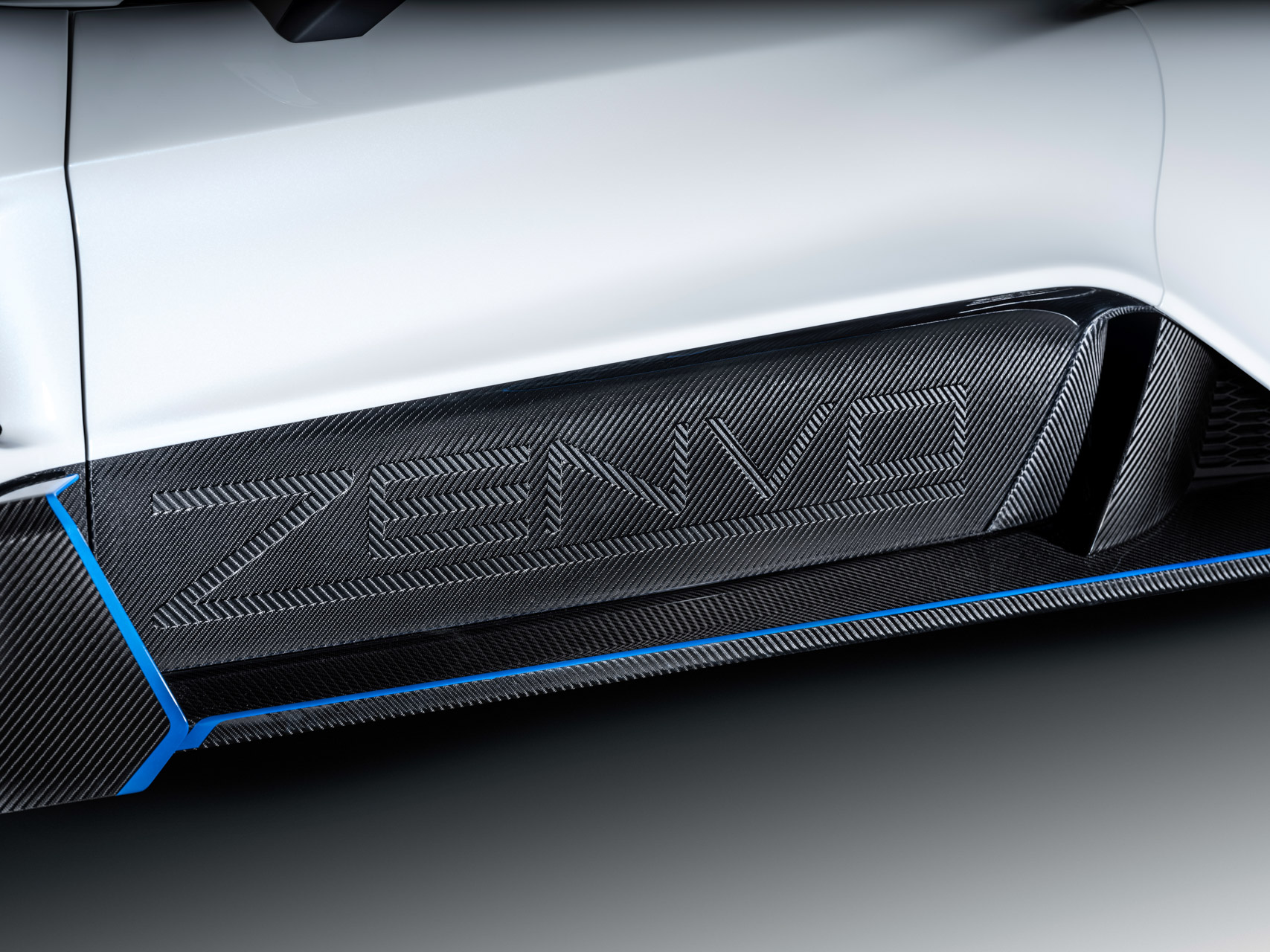 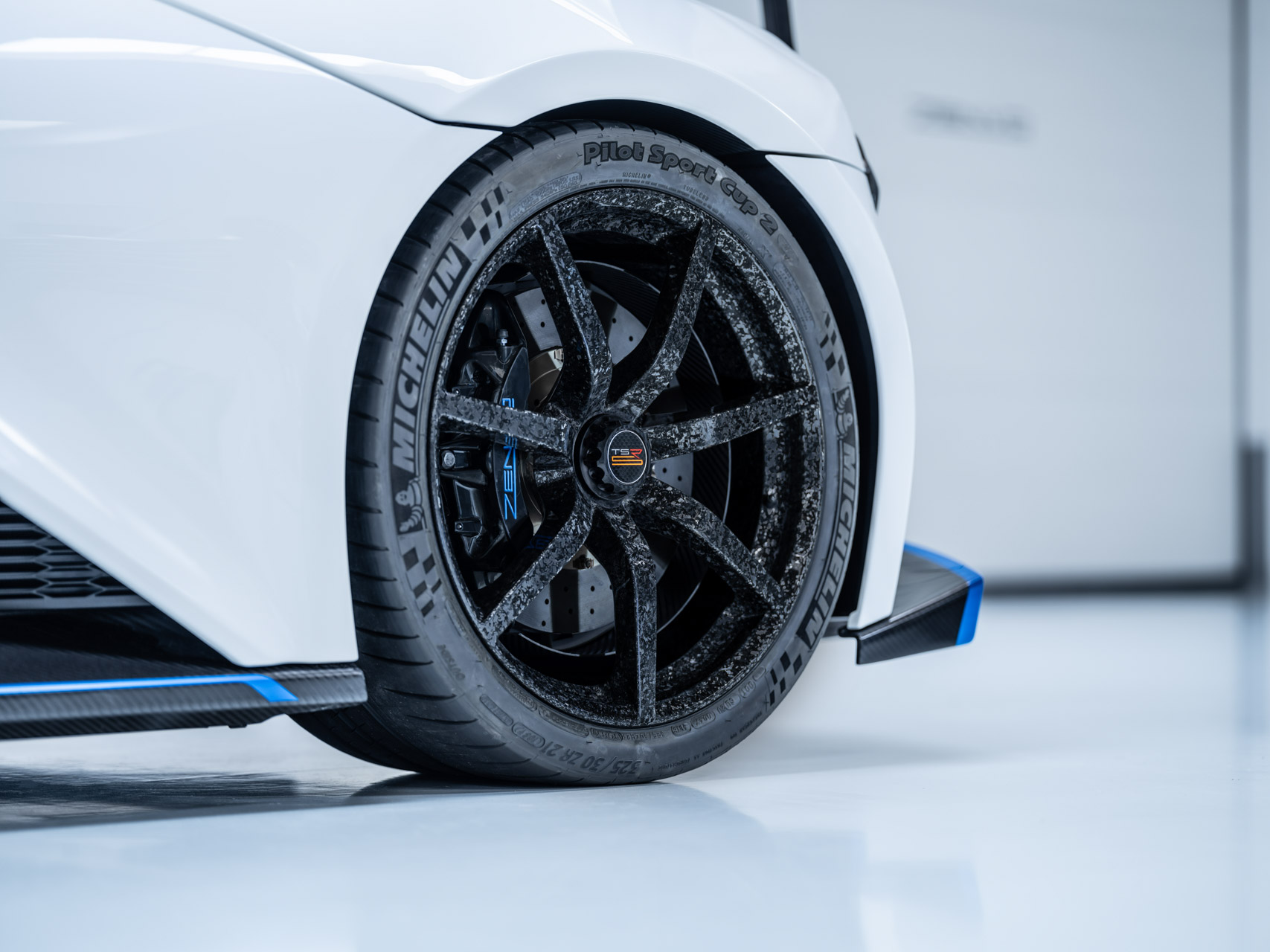 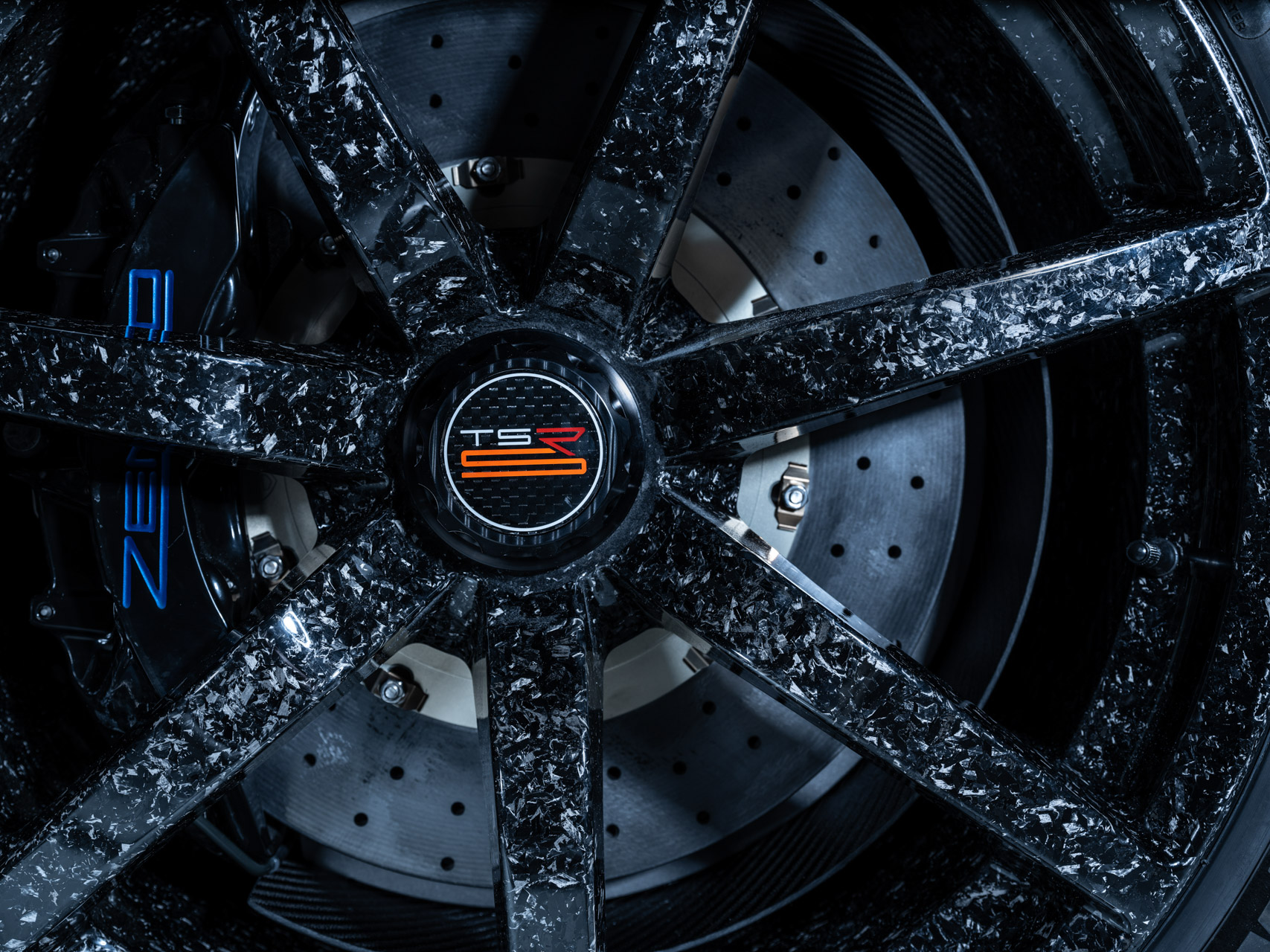 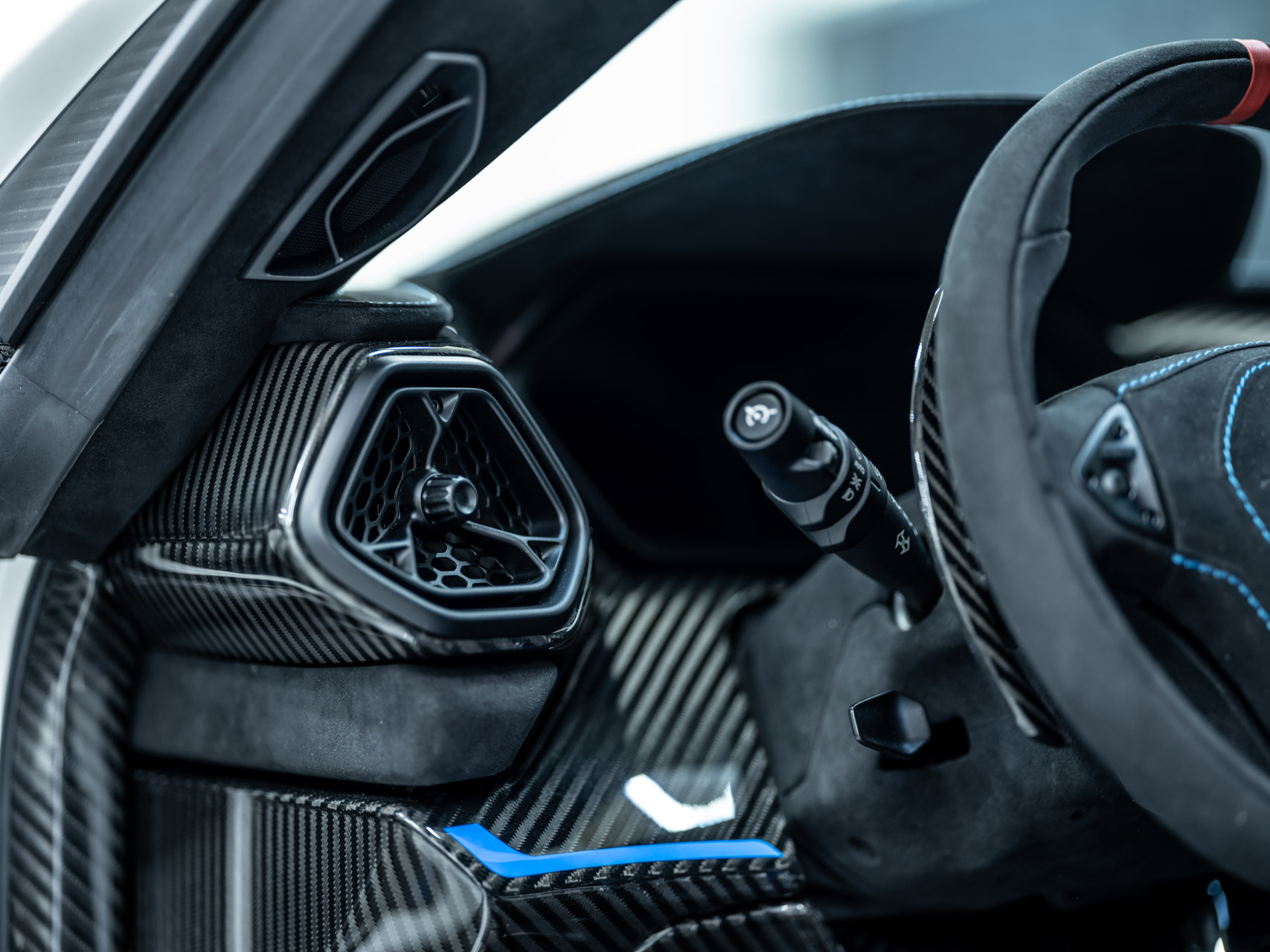 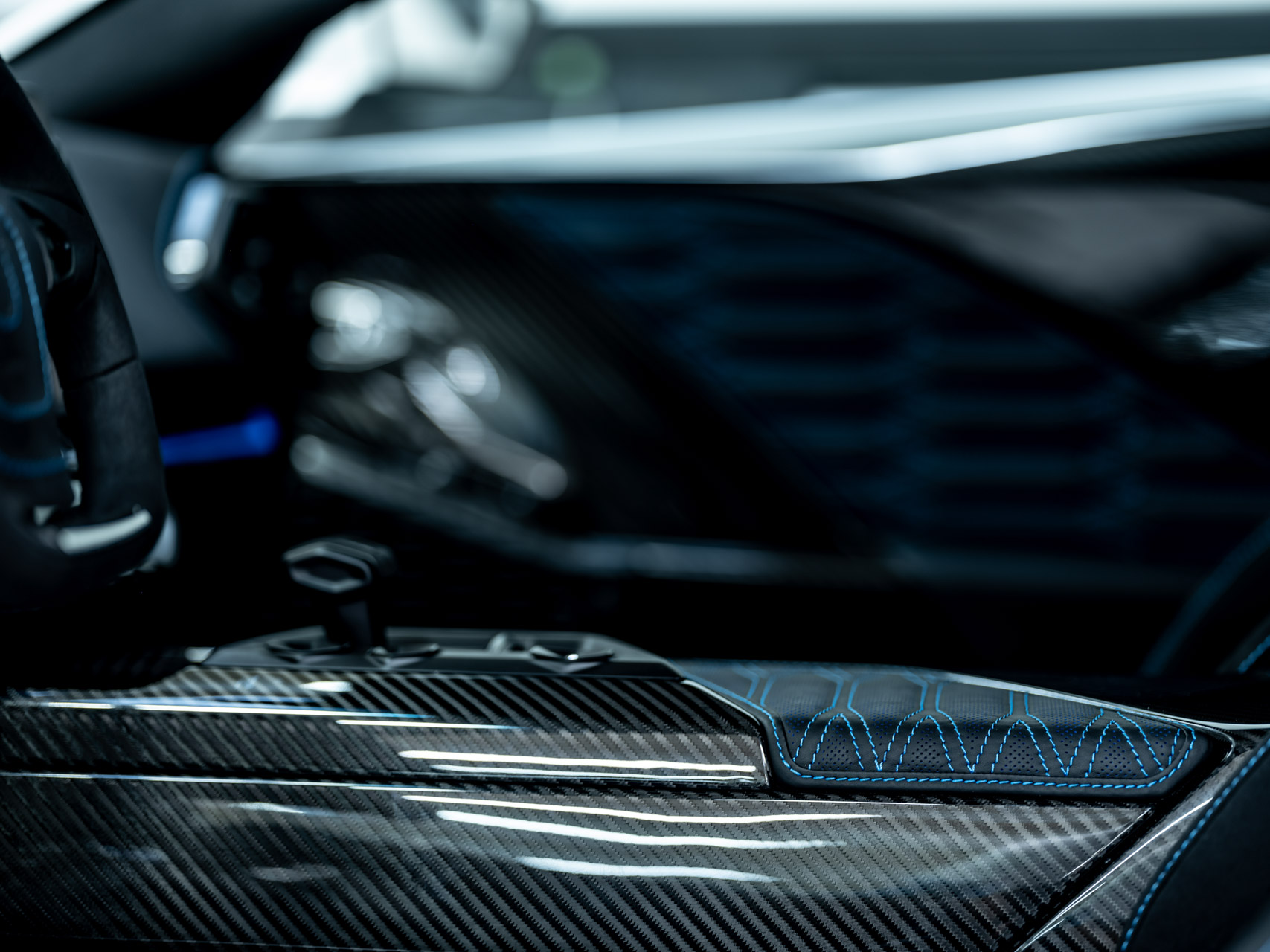 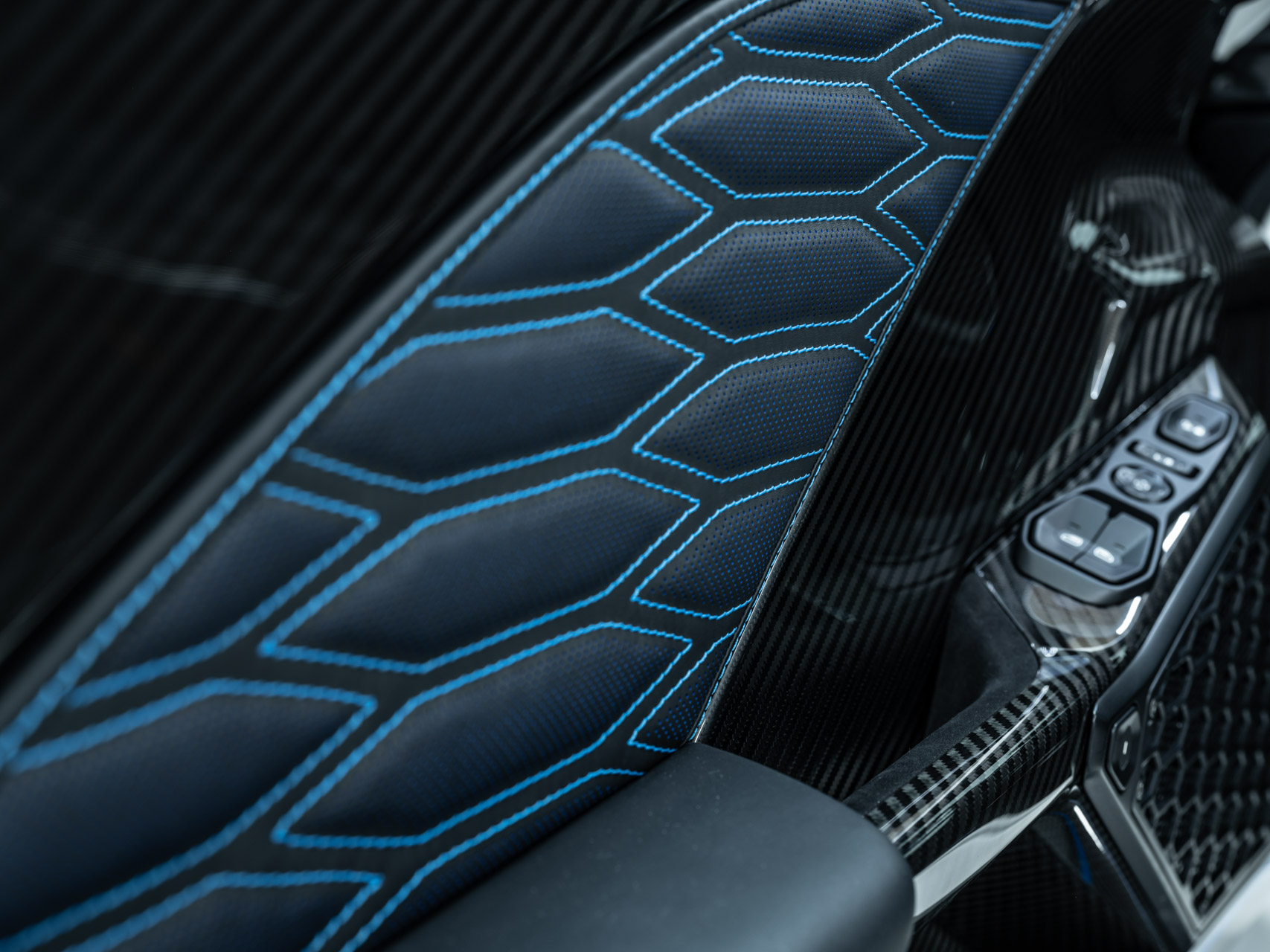 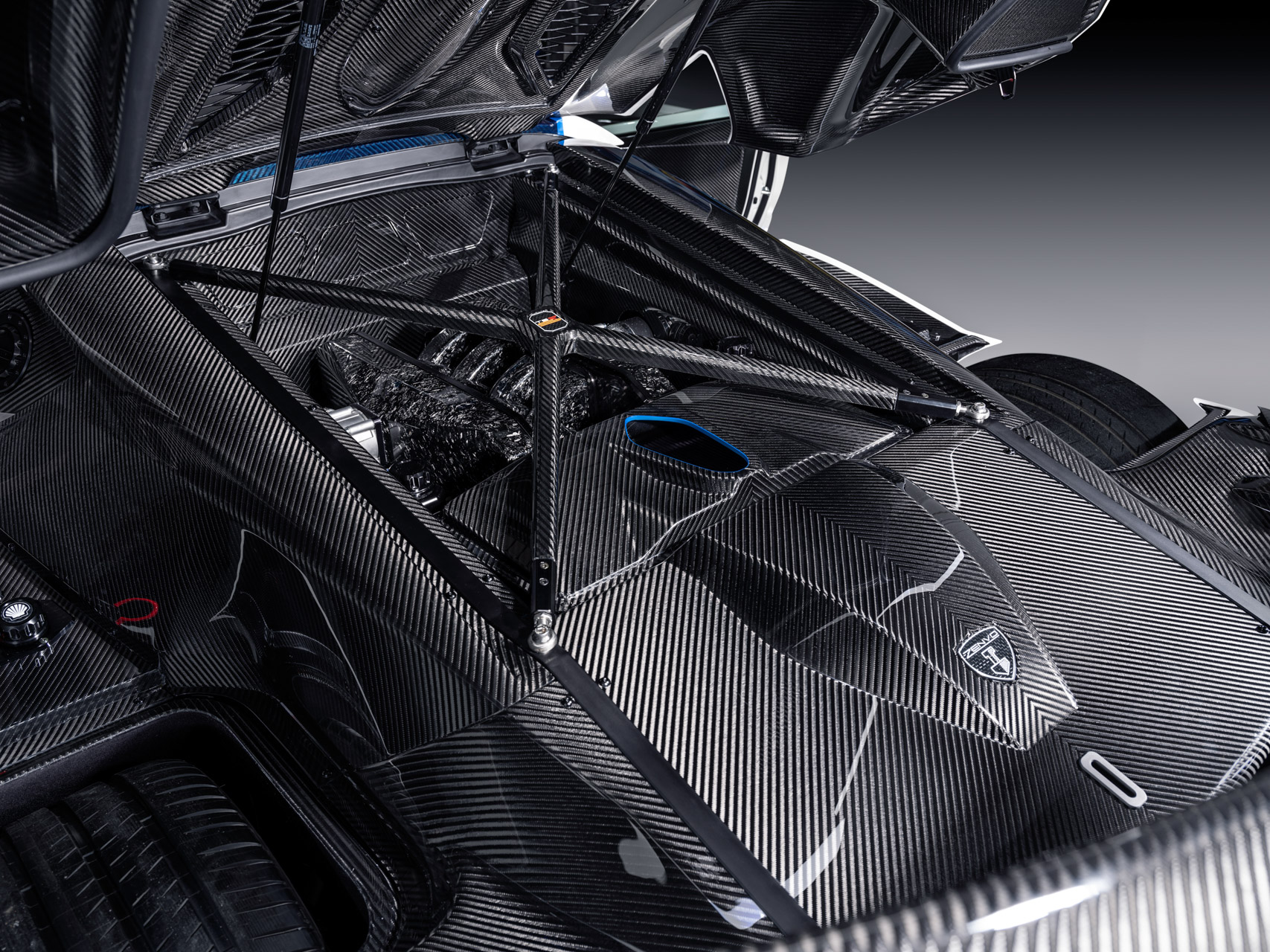 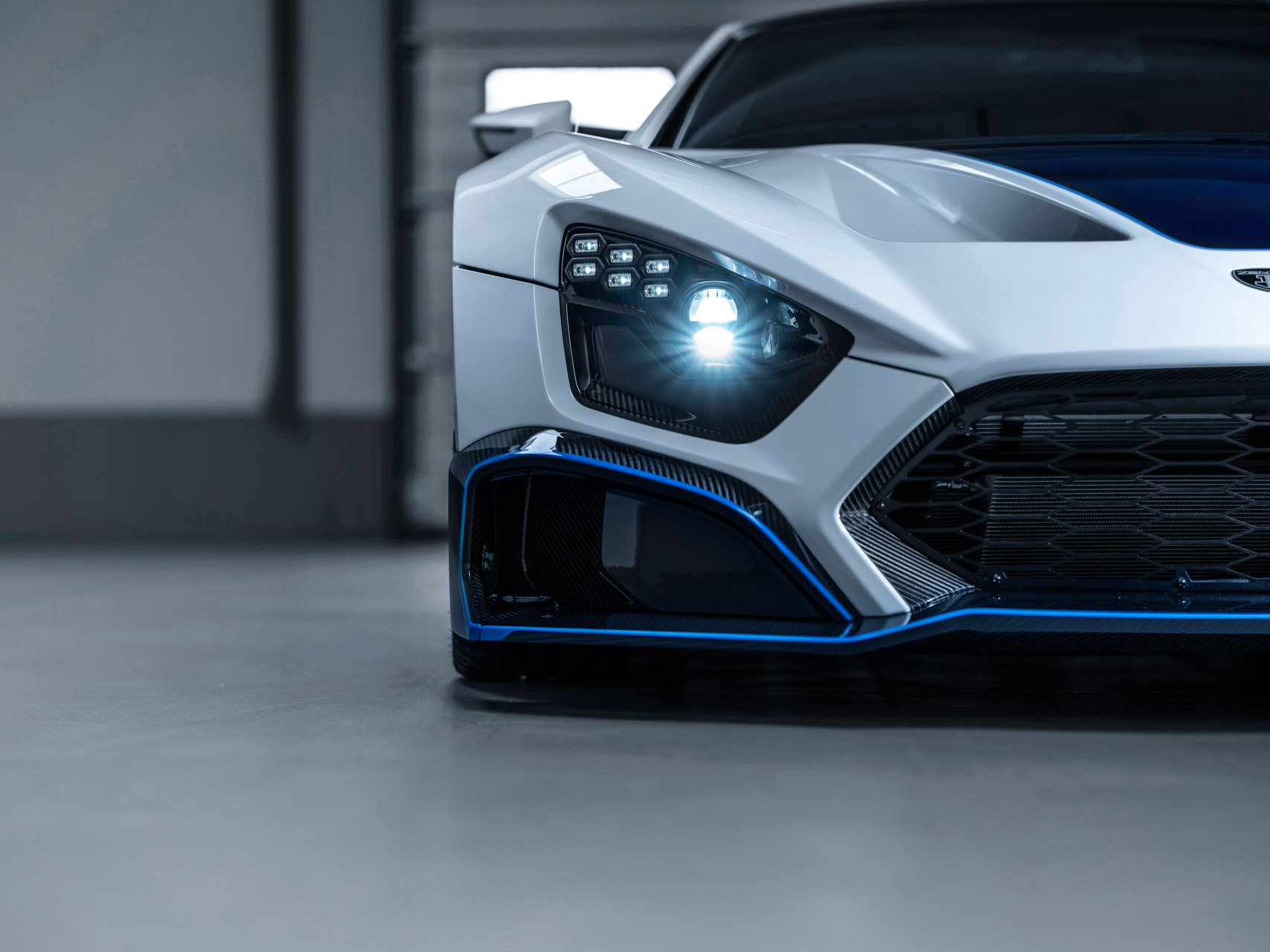 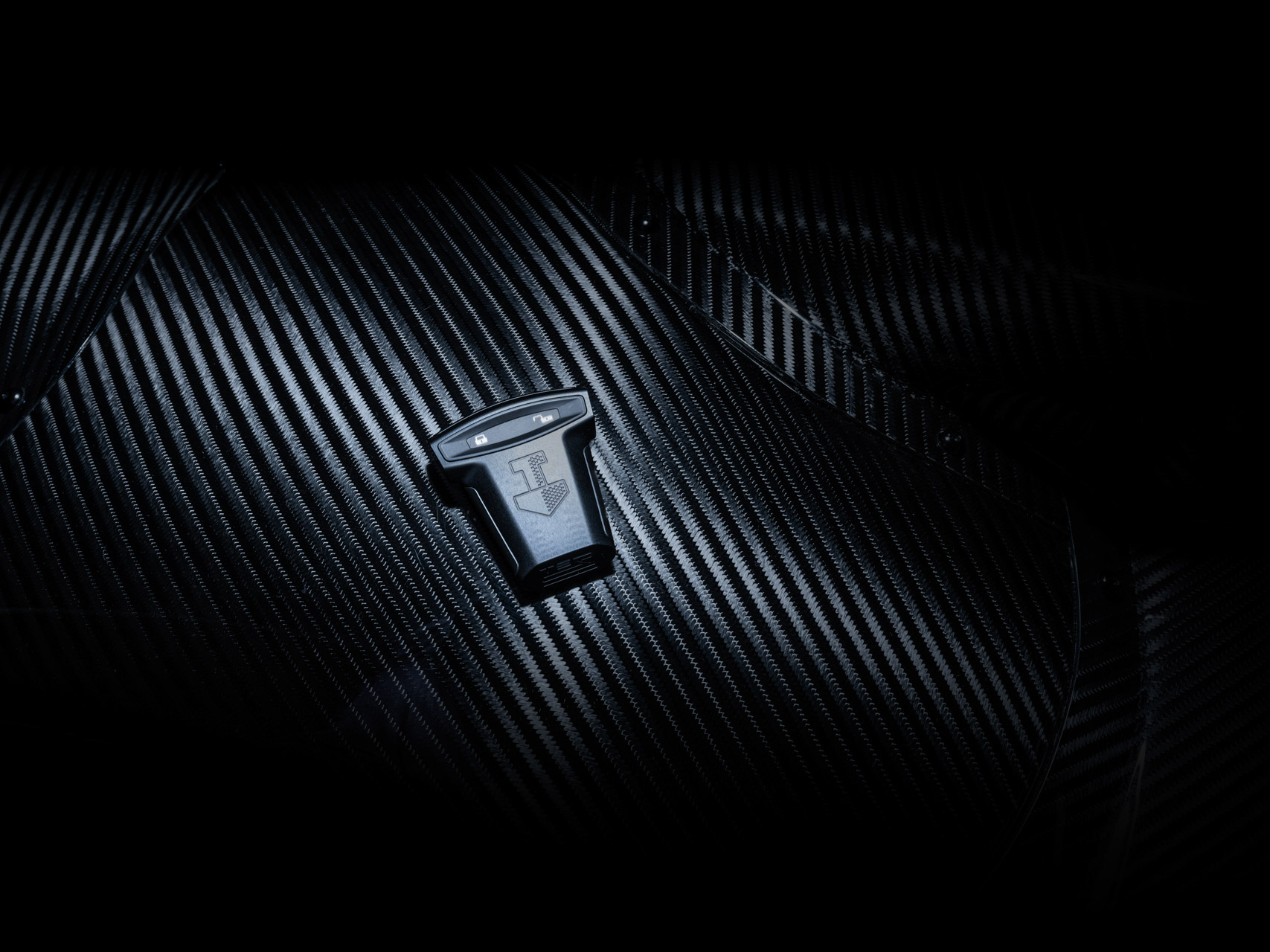 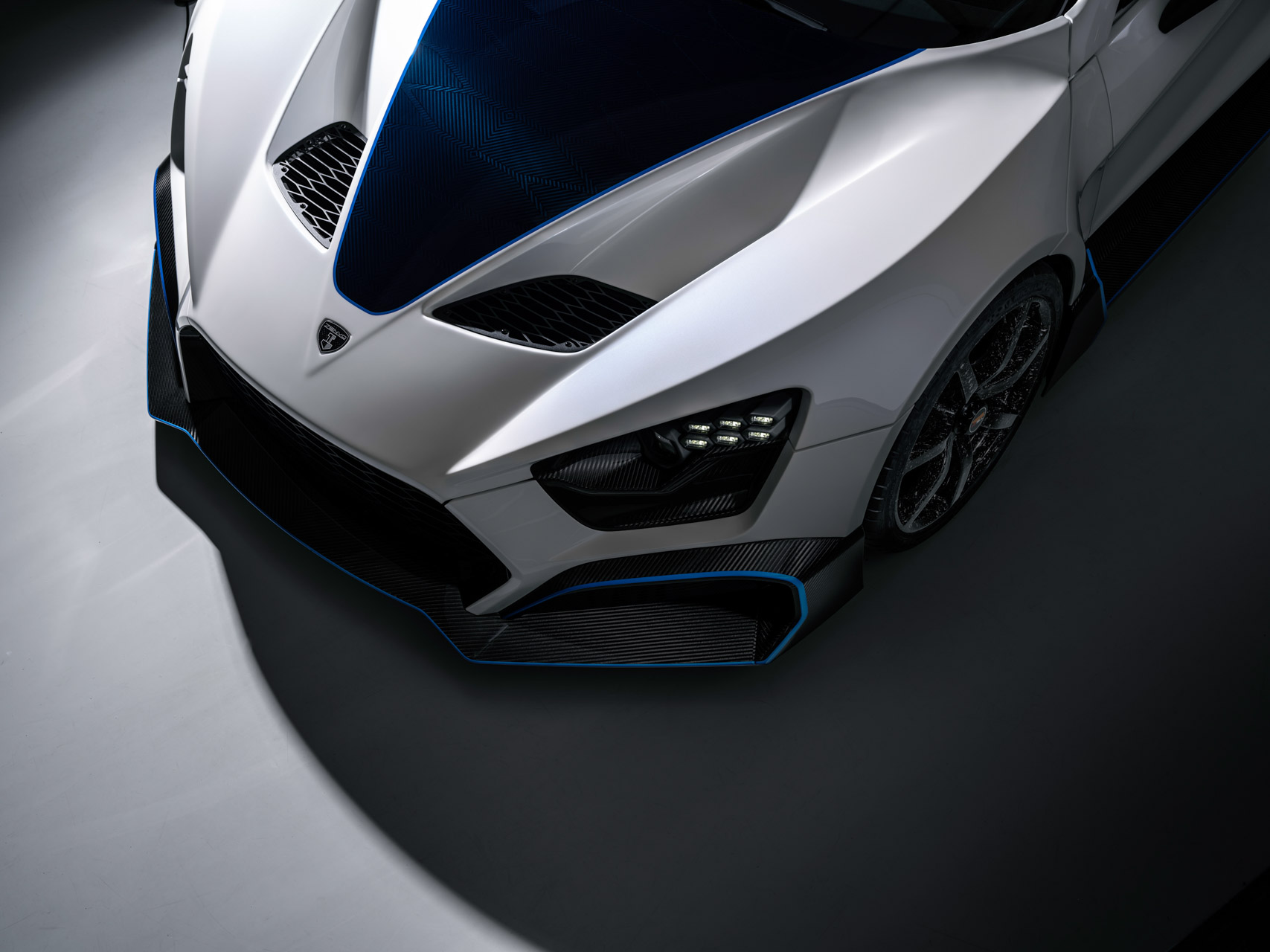