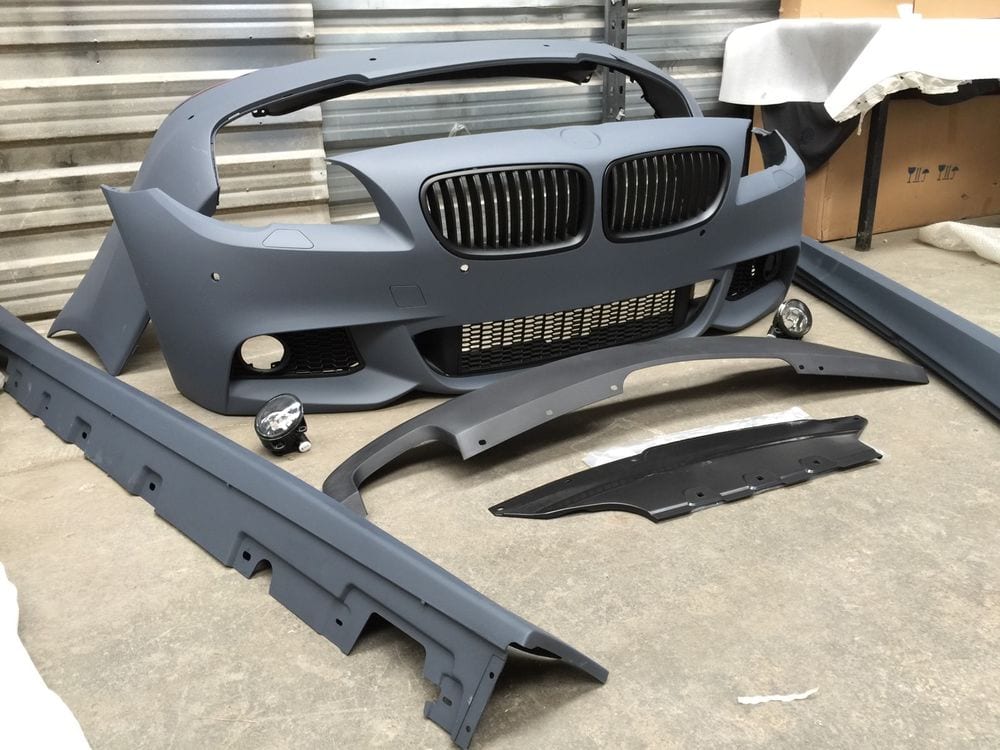 Whether it’s a BMW, Audi or Mercedes, the Sport trim level is the one to have. It’s the one with the “look at me” wheels, it’s the one with the visual impact, it’s the one with all the parking lot poseur value. And I wish it would stop. An S-Line Audi A4 diesel gives you the rock-hard ride and tramlining habits of the S4, along with most of the looks, but lacks the vast majority of the power required to make any of it worthwhile. Driving one of these is a little like attempting an armed robbery with a replica hand gun; your intention is obvious but it remains to be seen whether you have the firepower to match your gung-ho attitude. Does anybody here remember when “Sport” meant something? I mean, really meant something? 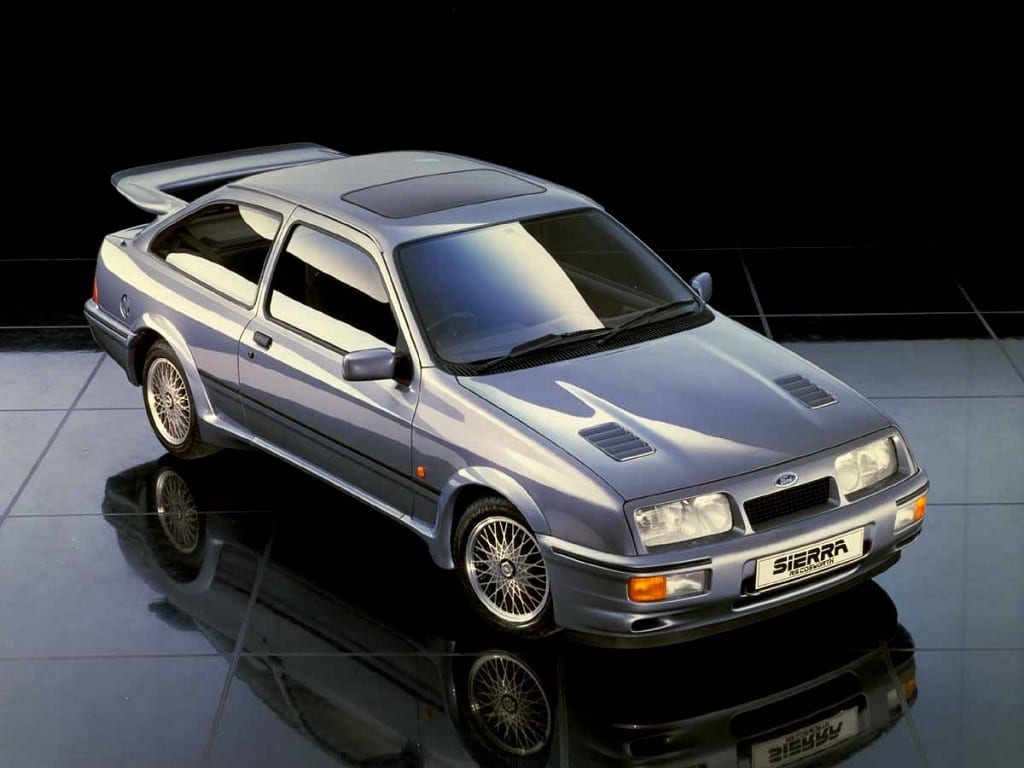 I have fond memories of travelling along the motorway as a kid, a passenger in my Father’s Sierra. Every now and again he would grab my attention and say “Chris, look what’s coming up behind us”, and there’d be a rapidly approaching Sierra Cosworth. The Uber-Sierra stood head and shoulders beyond the rest of the range, wearing its deep chin spoiler, its gaping, hungry, grille and its bonnet vents as prominently as gangland tattoos. Ford didn’t sell a regular Sierra that looked anything like the Cosworth.  Although determined blaggards could and did home-brew their own “replicas” this came quite a long time after the Cossie’s reign as king of the blue oval hill. Compare the scene fifteen years later when the Fast Ford for the midsize sector was the Mondeo ST220. It, too, looked obviously more purposeful than the rest of the Mondeo lineup. But all too soon it was joined by, horror of horrors, the ST TDCi. 100% of the looks of that V6 hot-shot, but with a farm-tractor soundtrack and usual fate of ferrying photocopier toner sales representatives from one miserable office to the next. From then on, every time you hoped you’d seen an ST220, it turned out to be a bloody diesel charlatan. I’d like to see a return to the old days. Get rid of the Sport trim apart from on genuinely sporty applications. Make the SE great again, selling on ride quality and competence rather than being seen as the poor relation to the artificially enhanced sports wannabe. The image at the top of this screed shows an M-Sport bodykit, for sale on eBay, ready to be plastered as onto a 5-Series that’s far more at home on the M25 than the Nurburgring. This would increase the gap between the M5 and the lesser 5-Series and give people something to aspire to again, rather than letting folk believe they’ve already arrived. These top line machines just seem so much more heroic when they really do stand out from the crowd. (Lede image from eBay.com, 2nd Image from driversgeneration.com. All opinions entirely those of the Author)