Want a Lamborghini Urus but have a Toyota RAV4 budget?

So you rap, but not well enough not to push a RAV4? The good news is that Japanese tuner Albermo has a solution for one of your 99 problems. They sell a plug-and-play kit that will make your RAV4 look just like the Lambo Urus. But because it’s a RAV4 and not a Lambo, you won’t actually need to push it or have it towed for some random reason. It’s unlikely that it will spontaneously combust, either. And unlike the Urus, it gets great gas mileage.

The kits itself is pretty convincing from certain angles, especially with Lambo-ish wheels and a wacky color. The kits take into account the RAV4 OEM parking and safety sensors. This is winning for rappers who are just starting out; a much more sensible choice than a clapped-out Benzito. The kit is decently priced too, matching your reasonable choice of an entry-level vehicle for the start of your rapping carer. The front bumper is $1300, the half rear spoiler is $734, and the side molding is $150, all at current exchange rates. No word on the cost of the pictured wheels.

Yes, those are factory Toyota headlights peeking out. Brilliant, isn’t it? 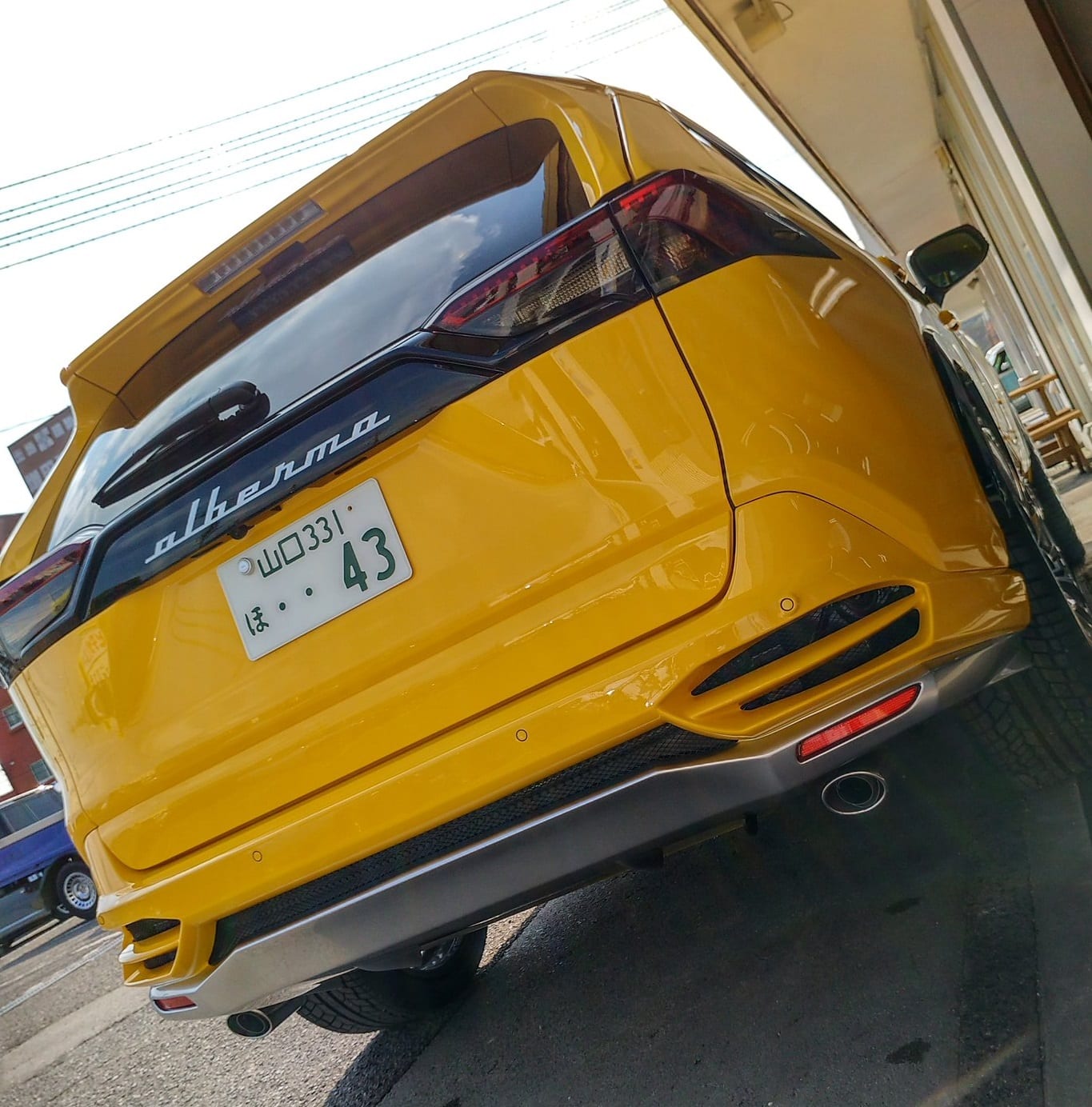 Seriously, stop laughing. The new Toyota RAV4 is a damn good car. No, it does not have the drama of a Lambo, which is not a bad thing, but it’s no longer a beige, boring appliance. The interior is nice and the new chassis is great. And with the new 2021 RAV4 Prime you will get 302 combined horsepower from the engine and electric motors. In terms of features, the list of what’s not available on the RAV4 versus the Urus is probably much shorter.

So while the kit looks to be of good quality and certainly looks the part, we are not suggesting that you buy it. Even if you have to represent in your field of work, it’s best that we be real these days. We don’t want to upset any Lambo owners who got a Lamborghini so they drive faster.

For those who are not fans of Lamborghini, Albermo also makes a Ferrari kit for a different Toyota. This one really steps it up over any new Ferrari on the market. It has hypercar-like power from its hybrid setup, five seats, four doors, and a hatch! Practicality, economy, affordability, and reliability – what else could anyone ask for from the Ferrari? 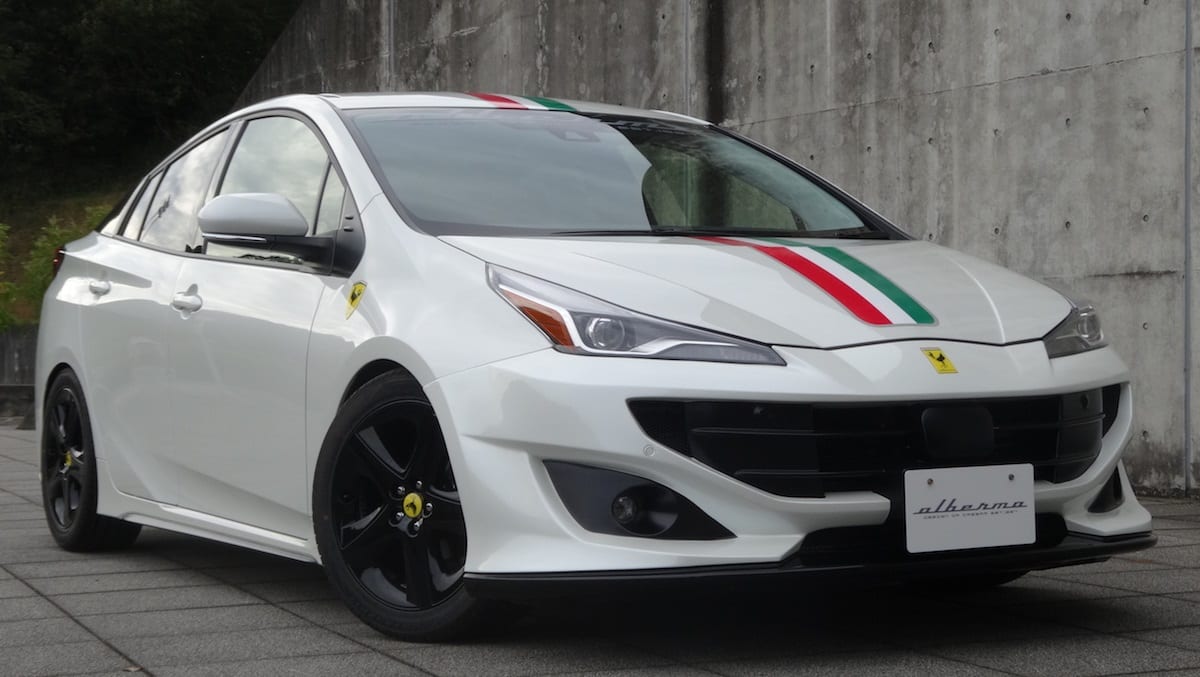