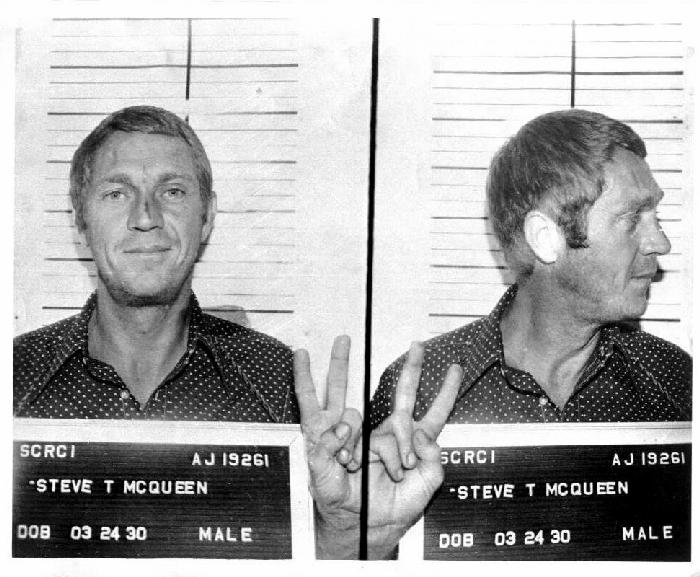 Steve Mcqueen was the coolest. He was cooler than you, and cooler than me. He was even cooler than Anchorage Alaska in winter, which is where he got popped for drunk driving after doing brodies in a rented ’72 Toronado. When tasked with walking the white line down the center of the street as part of the field sobriety test, Mcqueen decided to do summersaults instead.

NOTE: Hooniverse does not endorse, nor intend to glorify, driving while under the influence at any time.