Land Rover is launching a new effort that aims to honor and help non-profit groups. It’s called the Defender Above and Beyond Service Awards. There are seven categories for groups to fall into for recognition, and winners in these categories will ultimately receive specially kitted-out Defender SUVs. The groups are split into the following categories:

The automaker has set up a page where you can nominate an organization. These groups can also nominate themselves too. You need to fill out a form and submit a video no longer than 3-minutes that explains the charity and how a Land Rover Defender would help the organization.

Submissions are already open for the first two groups listed above. Then submissions open for the next two starting May 3rd before the final three groups can submit starting on June 28th. There will be public voting down the road. And then winners in all categories will be announced on September 2nd of this year.

The organizations must be 501(c)(3) charities. So sadly, my idea of creating comfortable shuttle services for local mountain bikers or car parts is out. Though I still think a Defender 110 V8 would work well for such a thing. Since that doesn’t fit the bill, let any other charity you know of that you enjoy their work hear about this program. Perhaps a properly setup Defender could be in their future later this year. 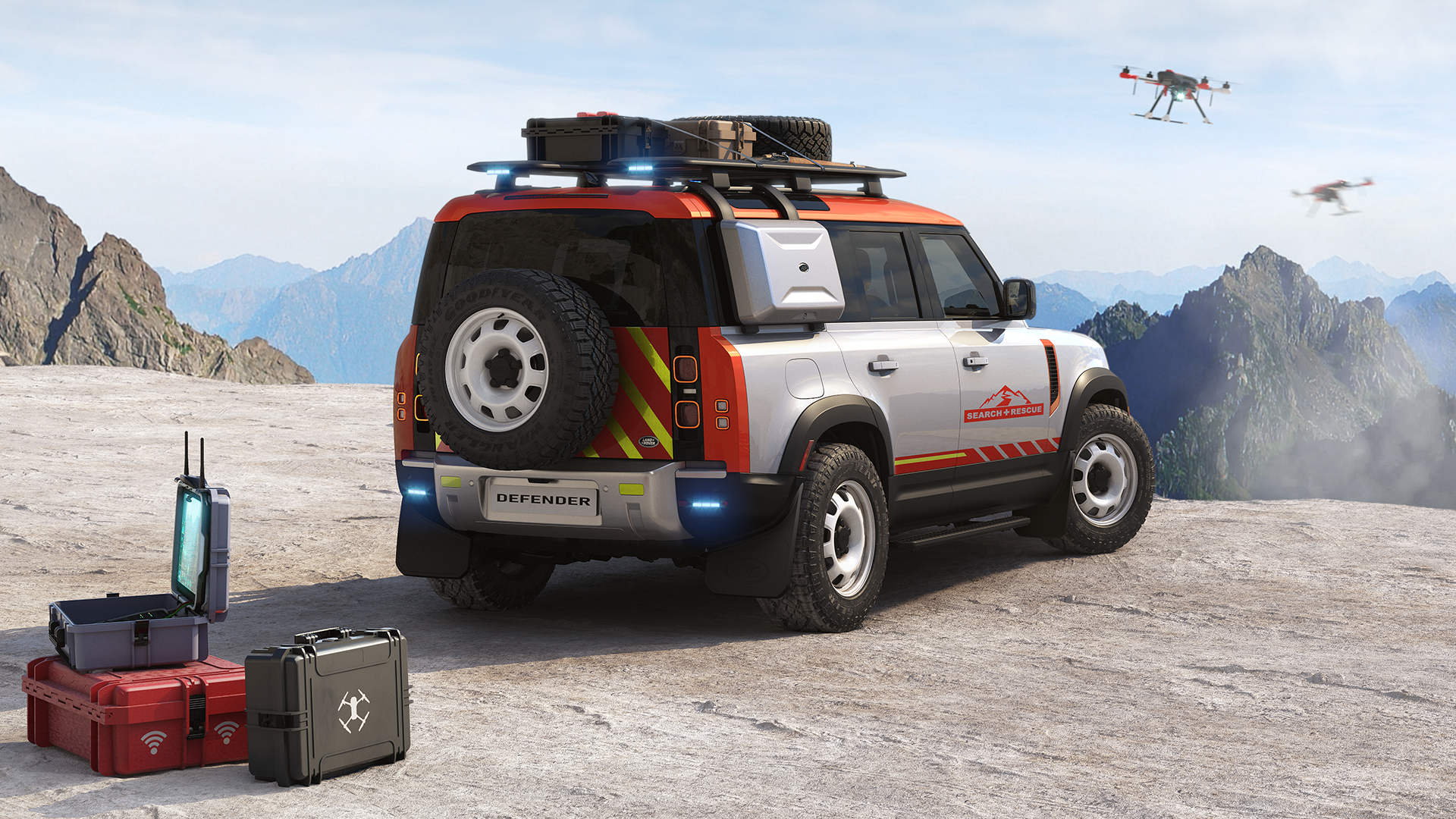