Lamest Classics: It’s Time for Onanism in a Volvo 940

It’s also unlikely that she drove a grandma car like the Volvo 940. At least not back then. 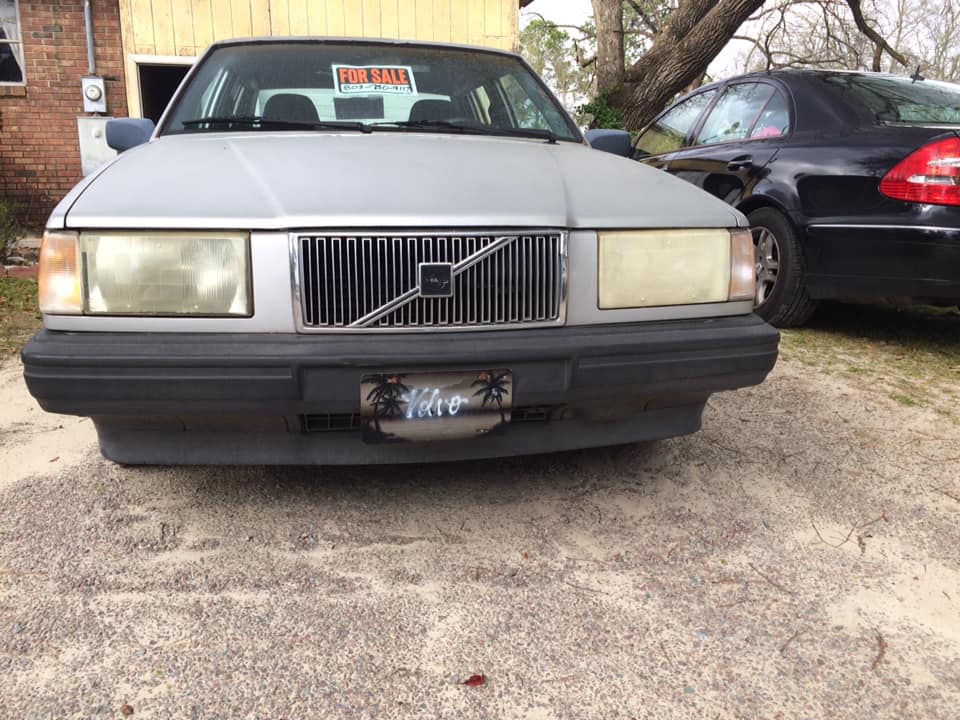 For Touring Museums, Not a Touring Car

That’s because it wasn’t a young person’s car; It was the durable, dull, boxy machine for the professor, the accountant, the woman of means but of practical taste. It was the big, slow Volvo. It was most certainly not the curb-hopping, BTCC-stomping badass 850 race wagon.

It was, however, among the last rear-wheel-drive Volvos, outlived only by its more powerful 960/V90 sibling. They came standard with a naturally aspirated version of Volvo’s valiant redblock engine, but by 1995, even the available B230FT could only be found with a 4-speed automatic.

That means even if you crank up the boost on that motor in an attempt to liberate its connecting rods from the 5-main-bearing crankshaft, you’re still missing an element of the fun. 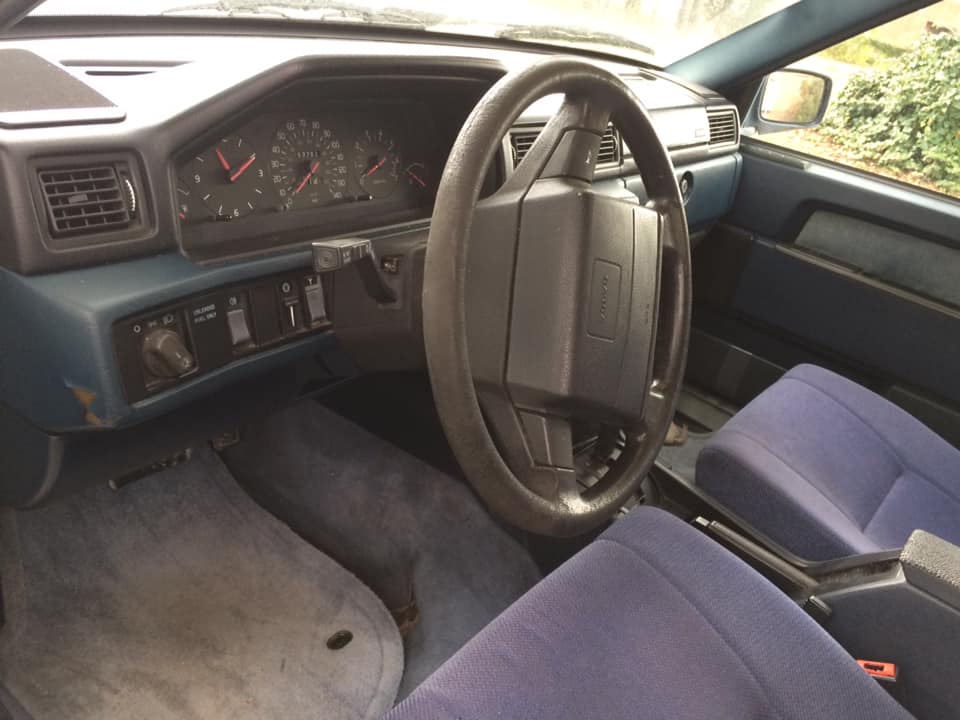 But even the slowest version, which looks decidedly pedestrian today when listed with sale prices straddling three and four figures, was not cheap in 1995. The base price of a GL sedan was $23,360 – that’s practically 40 grand today.

And though Volvos are known for durability, these were more complex than their even-boxier 200-series predecessors. Meaning you can find examples for sale pushing 300,000 miles. But it took some effort (or a lowering of ones’ standards for “fixed”) to get there.

Volvo’s main selling point though, was safety. They’d leveraged their whole image on that, to the point where it was embraced as a prime alternative-advertising example in the 1990 movie Crazy People.

I watched this movie in my high school economics class, which means Mr. Burris is becoming a regular feature in in this series. 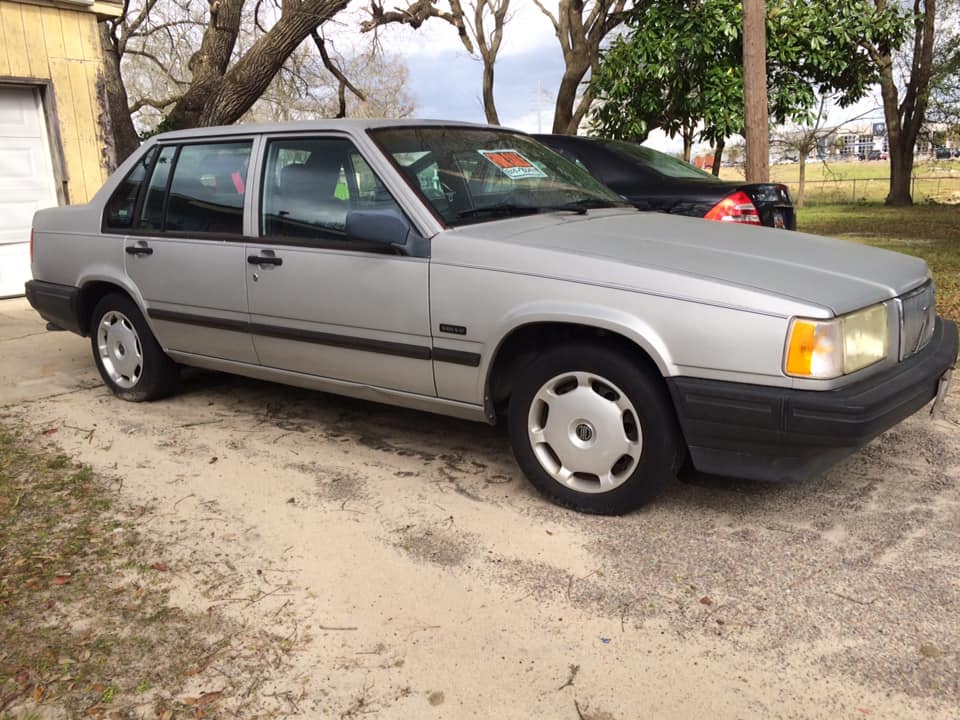 The whole conceit of that movie is that Paul Reiser has a career-stress-induced breakdown and ends up in a mental hospital, where he befriends a crazy person who then, through the power of being blunt, helps him craft a series of nontraditional ads – including one about Jaguar buyers buying Jaguars because Jaguar owners get handjobs from women they hardly know – that are enormously successful. Crazy People also contains possibly the only punchline involving pedophilia that I’ve ever seen in a movie. 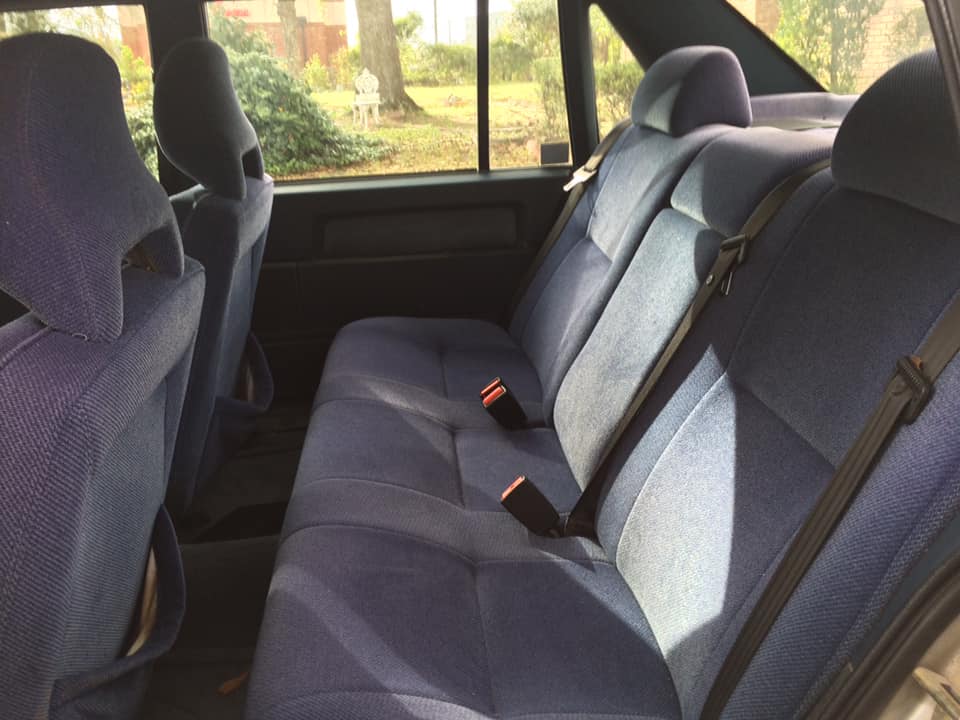 That took a weird turn.

The point is, Volvos of the ‘90s were still living the “boxy but good” ethos. The fact that even a now-old economy car vastly outperforms this big Swede is irrelevant. You’re not buying a Volvo for its actual safety.

You’re buying it for the safety reputation (in addition to its classic status, which even Volvo grants it by listing both sedan and wagon on its Heritage site). That’s what Grandma bought it for after all. And, once you pick which example you want to buy that’s been listed on Facebook Marketplace on her behalf by her grandson, you can do whatever you want with it.

Even things she wouldn’t approve of. 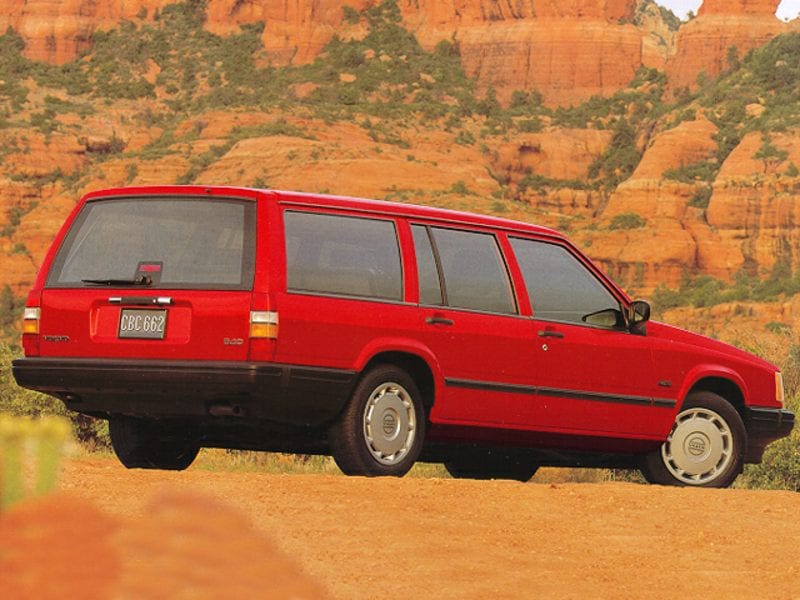 About the Author: Alan