Regularly commended for its off-road prowess, the Jeep Wrangler has changed quite a bit for its most recent model refresh. And while the on-road accouterments have grown wildly, the trail chops still set the Jeep apart. In its JL iteration we have seen it become even more capable. No stock production vehicle can match the Rubicon’s wheeling dynamics. The truck’s architecture accounts for a lot, but so does its equipment: axles, suspension, differentials, the transfer case, and so on.

But it can’t stop there. Just as Jeep loves to bring out new graphics-clad “special editions,” they also like to beef up their own top-dog Rubicon. The prior generation JK Wrangler received a number of more-special off-road trims. Recon was the designation for one of such models. And for 2021, the Recon designation is back.

The 2020 Jeep Wrangler Rubicon Recon is available in two or four-door versions but solely with the 2.0L eTorque four-cylinder engine paired with the venerable ZF 8-speed automatic. Of course, it boasts the Rubicon’s axles, lockers, electronically disconnect-able sway bars, and so on. On top of the standard equipment it also adds quite of bit as a “package” for a strong value proposition. Among these options-made-standard are LED lighting, model-specific wheels (which sure look like those once available on the JK Rubicon), a black grille and an assortment of decals. But the goods come in the true hardware: rock rails, mud tires (vs. the Rubicon’s standard all-terrains), and steel bumpers front and rear with the front being winch-ready and boasting an aggressive hoop. All-in the package costs $2,755 more than the standard Rubi. 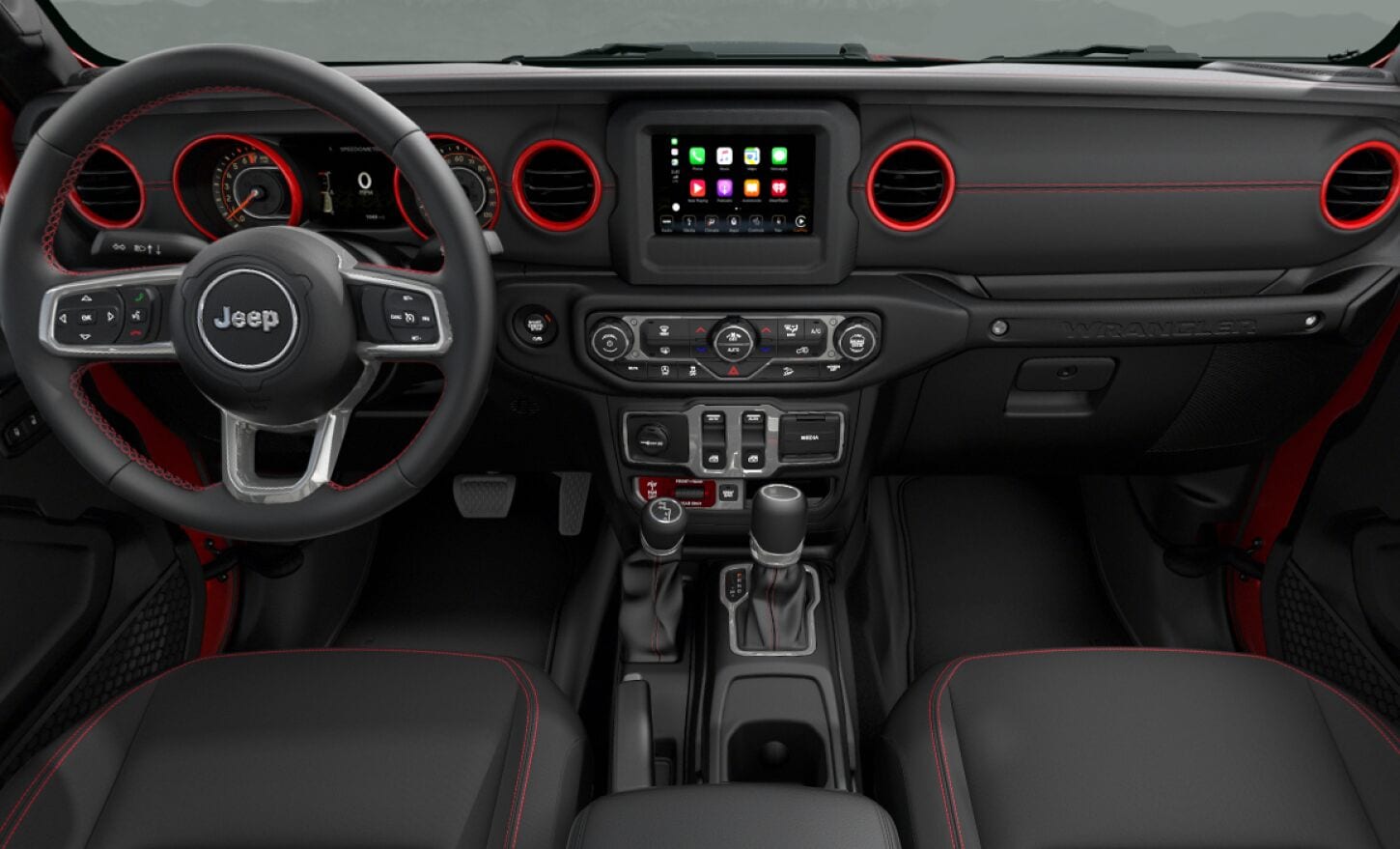 Though we really don’t need the evidence to prove such, we can suspect the JL Rubicon Recon will be an off-road beast. And it should be given its technical merits and $42,875/$47,875 (2-door/4-door) starting price. For the price it proposes a strong amount of value for the weekend warrior who wants to incorporate a bit of extra off-road hardware into their standard monthly payments rather than build the vehicle up themselves. And if you’re curious, you can spec one yourself on Jeep’s Build and Price configurator.

And with this we’re in the thick of it: the onslaught has begun. We’re not even three full years into the JL-generation Jeep Wrangler’s lifecycle and, as always happens when it comes to the brand, special and upgraded models have started coming about. And if there’s more like this, bring it on. 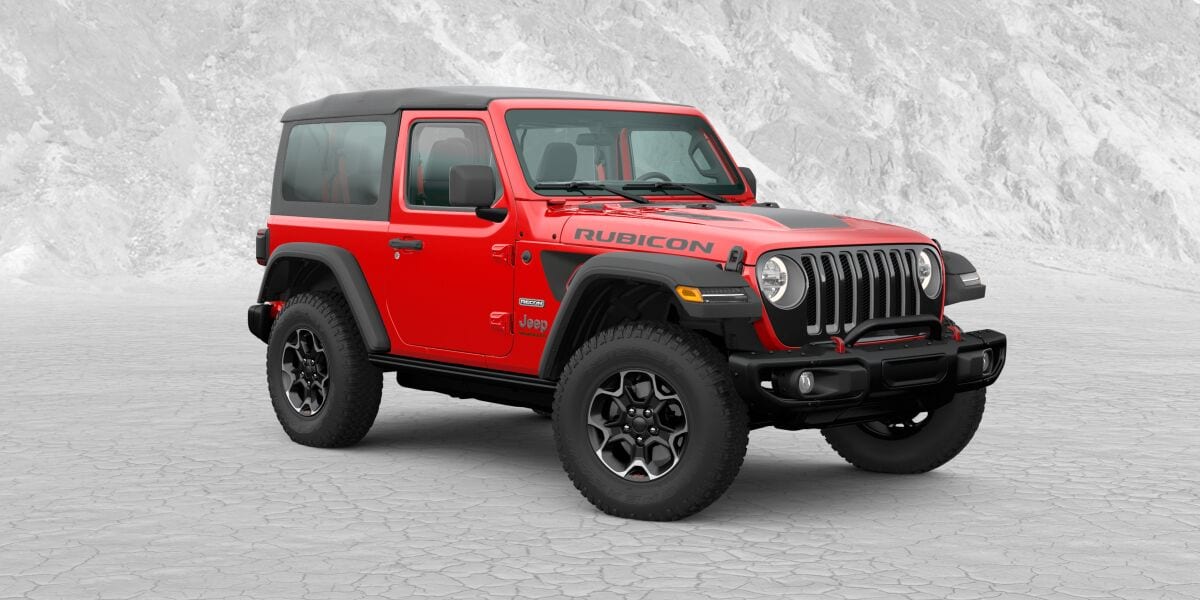