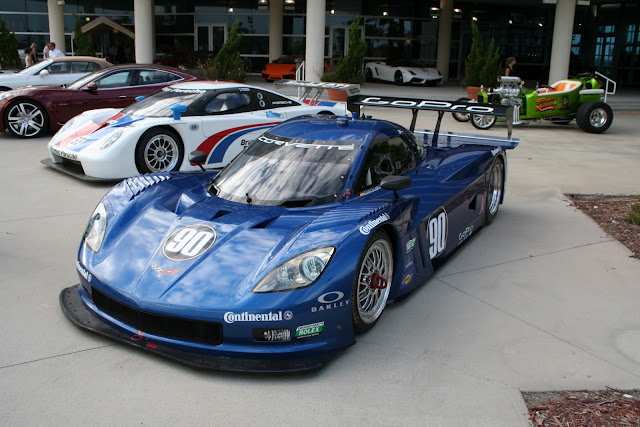 So while this olelongrooffan was at that awe inspiring car show last weekend, I was relating to my Rolex24 buddy about the first time I had seen this Daytona Prototype Corvette. As would be suspected, our attention span was diverted as we saw a couple big ass car haulers pull in and we headed over to check out what was inside. 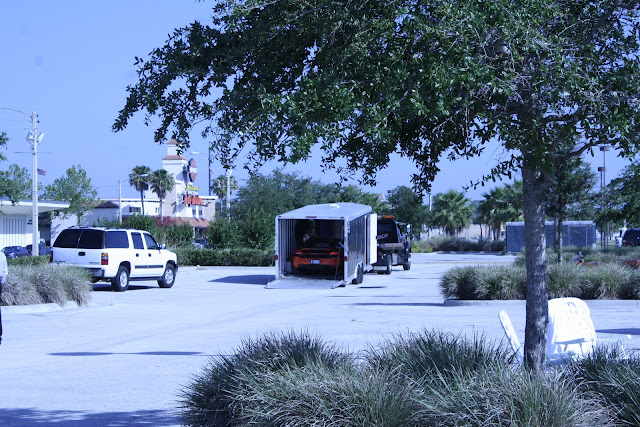 I grabbed this image as we were walking up to the smaller of the two car haulers.  Once the rear of the larger one was opened, we immediately changed direction and watch the following unfold. 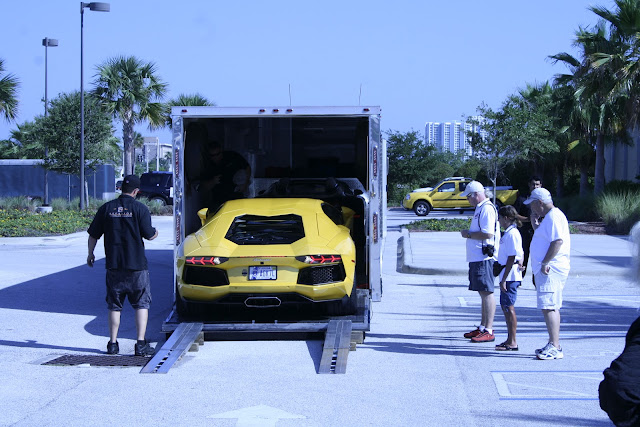 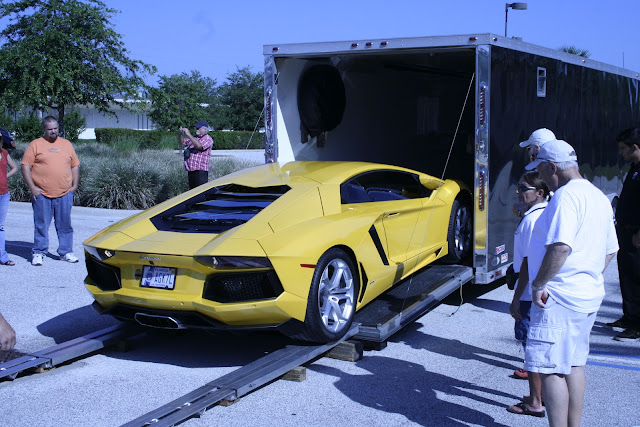 I’m not really sure what this style of Lamborghini is but it was definitely eye catching. My buddy and I just stood there with shit eating grins on our faces at the sound of it. 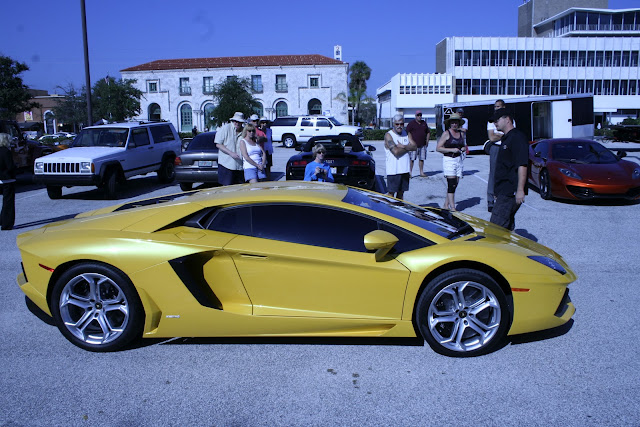 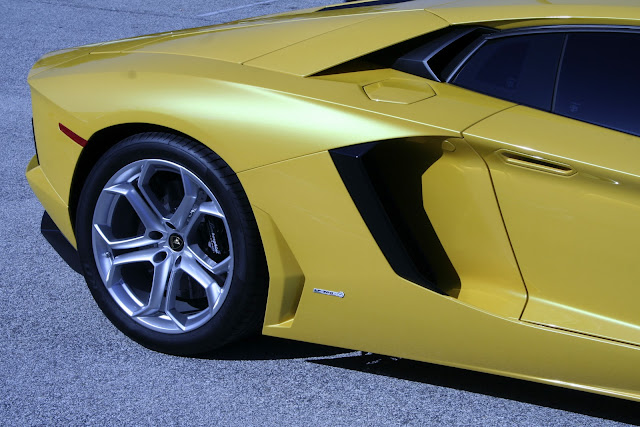 The script on the side just below that duct proclaims “LP 700 4”, whatever that means. And as nice as this Lambo was, the car in the front of that gooseneck was even nicer. 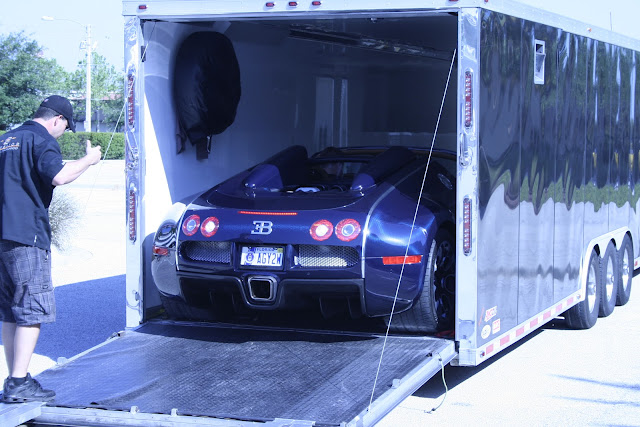 Yeah we were lucky enough to capture this Bugatti Veyron being unloaded and its melody is indescribable by this olelongrooffan. 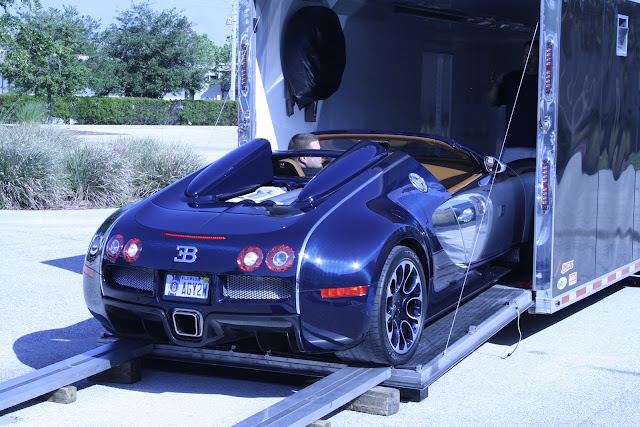 As we were watching its unveiling, I mentioned to my buddy, RJ, that I had seen one of these on a Cougar chassis at the Fall Turkey Rod Run. A dude standing next to us mentioned he had seen the same one and we had a hearty chuckle over it. 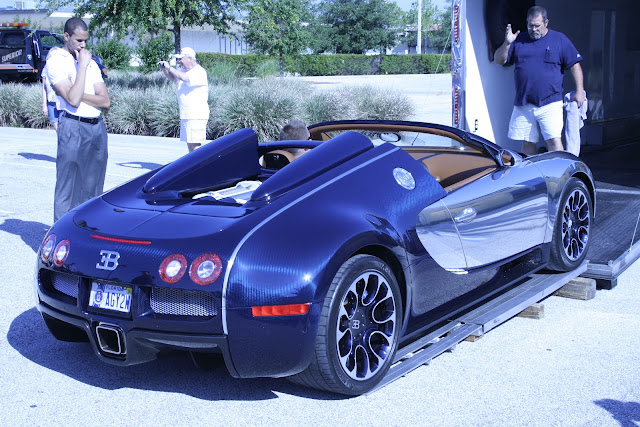 We agreed this one is a whole helluva lot nicer though. 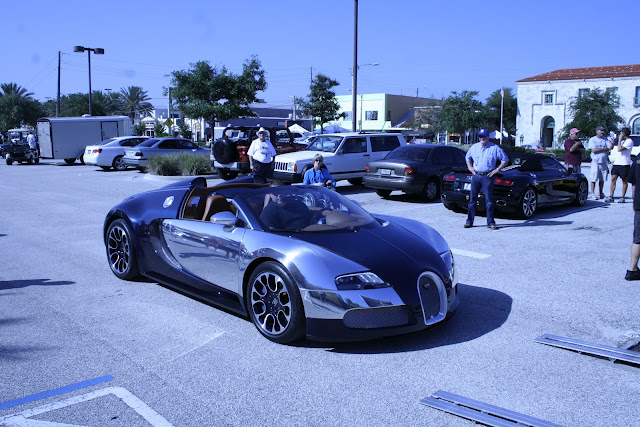 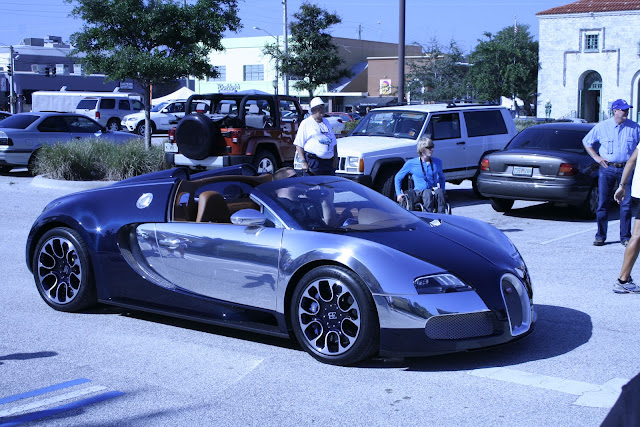 After it was pulled around and parked out front, I was able to gather this image of its powerplant and 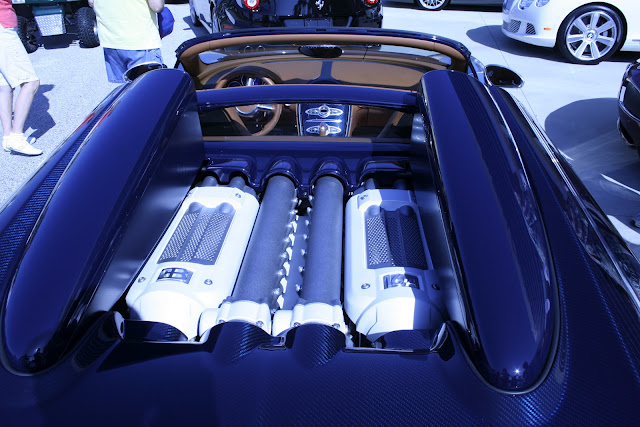 this one of the interior. 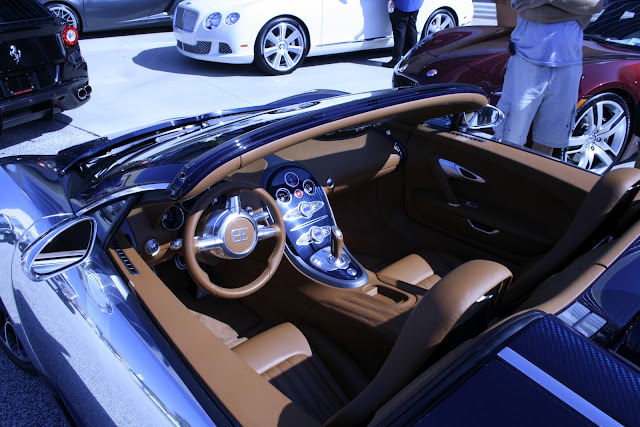 Rather well done if I do say so myself. 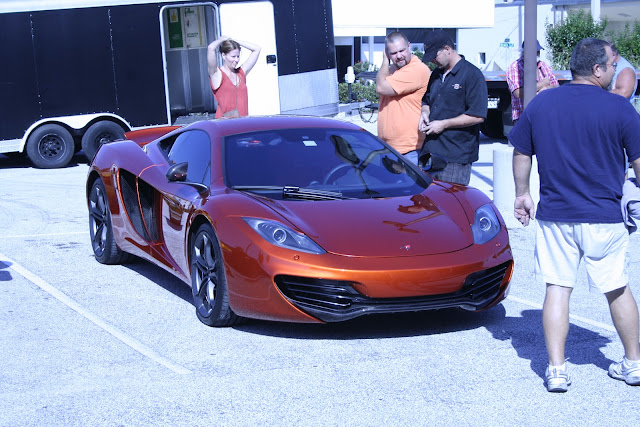 Oh yeah, in the smaller trailer was this lowly creation. I don’t even know what it is and didn’t bother to walk a few feet to find out.

I guess you are jaded enough at the sighting of one of these, it may just be time to reevaluate your priorities.