On this week’s episode of the Hooniverse Podcast:

Enjoy Episode 103 of the Hooniverse Podcast, brought to you by this guy, who’s selling a Porsche 924 Turbo that has everyone on Twitter involuntarily committing sinful 1980s lust. The true car collectors of the future are the ones who dare to be different by sinking entirely too many trust funds into rehabbing early experiments in turbocharging. For those about to rock, we salute you. 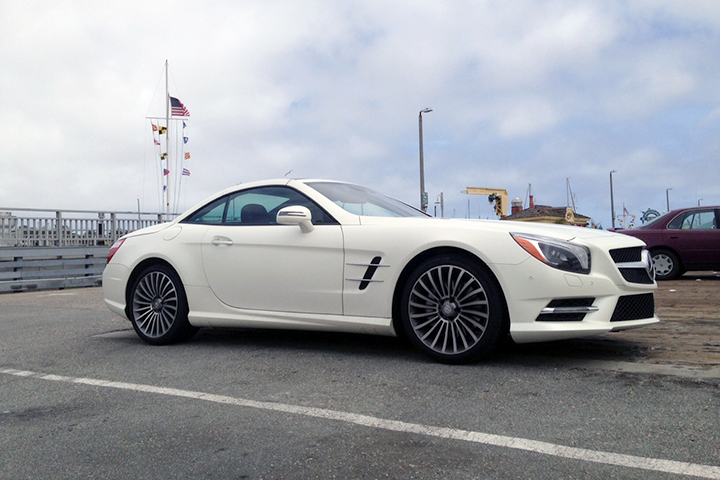 The big ol’ Benz in question. Hear about it on the Hooniverse Podcast!