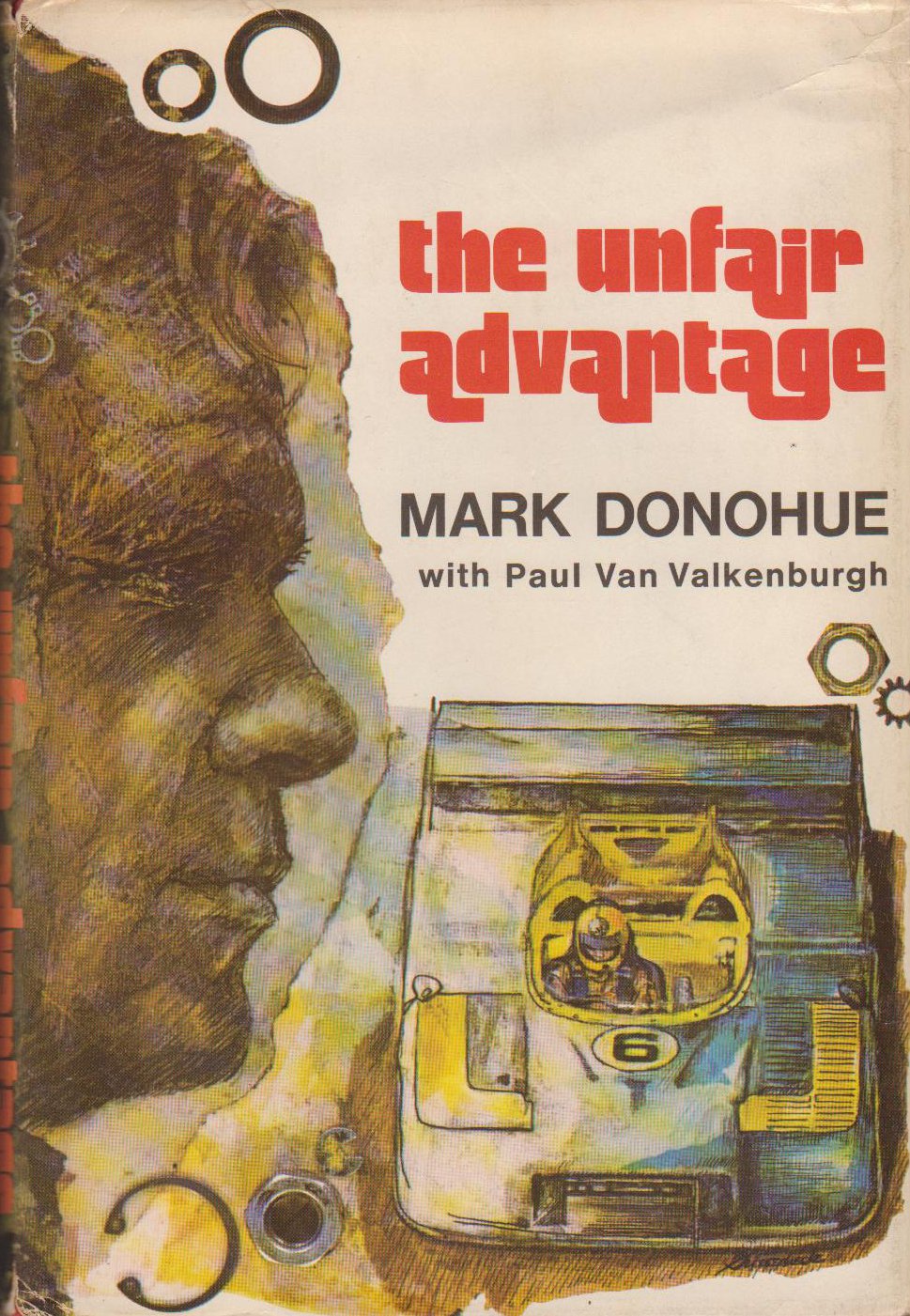 There seems to be a massive and increasingly daunting number of literary titles that, by all rights, should be on every gearhead’s shelf. My shelf has been overflowing for years, and rather than relieve myself of a few books, I just buy more shelves. Automotive books can be a hobby nearly as expensive as automobiles themselves, especially when you start getting involved in collecting rare, vintage, and high quality varieties as I have. This will become a semi-regular (as in not regular at all), feature here on Hooniverse in which I tell you all about the books your shelf is missing and why you should buy them. Perhaps the features might be the incessant need for me to justify my expensive purchases by telling you how awesome they are. Either way, books are a great way to learn about the history of cars, and racing. How can there be a downside to that?

I had an internal debate as to whether I should list this book first, or save it for last. As I have just as much insight into when “last” would be as you do, dear reader, the decision was made to place this particular tome in the premier position. This masterpiece is, by far, the single book that you should never find yourself without. “The Unfair Advantage” is what started me on my downward spiral of all-out automotive obsession, and certainly has shaped my desire to learn all I can about the history of sports car racing.

If you are not immediately familiar with Mark Donohue, first of all, shame on you, and secondly, take a few moments to acquaint yourself with Captain Nice. That particular piece of work is attributed to Scroggs, and is quite good. Even if you are familiar with the legendary driver, take the time to read it. Now that we are all acquainted with Mr. Donohue, let’s press on. “The Unfair Advantage” was meant to be Donohue’s retirement feature. 1974 was the end of his racing career, and he was placing himself in a role more oriented toward management at Penske Racing. That is, until Formula One came calling, but that’s another story altogether (literally).

Released shortly before his unfortunate and untimely death, “The Unfair Advantage” tells the story of each of the cars Mark laid his special touch to. From his early Corvette racer, in which he won boulevard cruise races, as well as a few hillclimbs, on to his forays into Can Am, Trans Am, IROC, USAC, and F5000, this book covers each of them in an interesting way that no other book has. Rather than separating chapters by year, series, or event, this book is divided into separate developments of chassis. From beginning to end, the book captivates and keeps intrigue high. It is a good read for muscle car fans, as Donohue discusses his dances with Shelby Mustang GT350s, Chevy Camaros, AMC Javelins, and even Ford’s mighty Le Mans racer, the GT40. The book is great for sportscar fans with chapters on several offerings from Lola, McLaren, Ferrari and Porsche. Its even great for open wheel fans with trips down USAC memory lane, and an Indy 500 victory in 1972.

What keeps my interest, however, is how little was known about car development in that time period. Donohue’s exploits in dealing with Bosch and Porsche engineers on the development of the Can Am 917’s Turbo flat-12 engine. In fact, those exploits resulted in my favorite excerpt from any book ever. “I looked at their dyno output curves. They had all the necessary data – torque, rpm, boost pressure, and so on – except that the curves started at 5000 rpm. I said, “Why are there no curves up to that point?” They said, “The motor does not run there.”  I thought, “Christ! That’s what I’ve been trying to tell you for a month!” I couldn’t believe it was that simple. I couldn’t believe that they had simply calibrated the fuel injection for wide-open throttle with full boost, and had totally ignored any part-throttle operation.”

The current edition of the book is the third edition reprint from 2003. The original was printed in Hard Back by Mead, Dodd, and Company, while subsequent reprints were done in soft cover by Bentley Publishers in 2000 and 2003. Prior to the 2000 reprint, first editions were trading hands between the cognoscenti in the 400-500 dollar range. Due to the wider availability of soft cover copies, however, that price is now well below 100 dollars for a worn and read copy. While the first editions lost a lot of money, it is a necessary evil, as this is a story that needs to be accessable. Go buy y0urself a reprint copy for 22 dollars and enjoy the best racing story ever told. The reprint is probably a better read anyway, simply for the added foreword by Donohue’s two sons, as well as over 300 additional photographs.

My copy is a little bit special. It is the crown jewel of my collection.