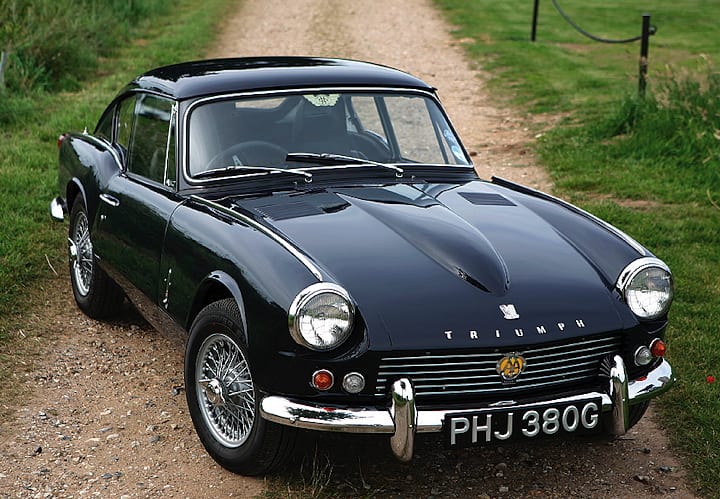 We all know what were the greatest sports cars of the sixties—cars like the Jag E-type, Shelby Cobra, Ferrari 275 GTB/C among them. Yeah, if you were around back when any of those were new, you probably couldn’t have afforded them. Today, they’re all worth a king’s ransom and so you probably still can’t afford them. That doesn’t mean however that there weren’t some great sports cars in the sixties—arguably the genre’s heyday—that weren’t then and perhaps aren’t now out of reach. What we want to know today is your opinion on which of those was the greatest sports car for the rest of us. From the Midgets, Alpines, 850s, B-GTs, Spitfires, Datsun Fairladys, etc, which do you think was the greatest everyman sports car? Image: ThingsLooksGood