Hooniverse Asks: Is it wrong to love a modern CUV?

Many enthusiasts love to hate modern cross-over sport utility vehicles. The say that they’re slow, handle poorly, and lack steering feel. They also say that they’re not any safer than typical car, and that ride height and all-wheel-drive systems provide a false sense of security to the driver. They keep going, saying that the higher ride height and increased mass reduces fuel economy. Further, those horrible CUVs can’t tow or carry much more than [insert favorite brown wagon with manual transmission]. Listening to those reasons could almost convince someone to buy a car, except that everyone is buying CUVs and cars are sitting on dealer lots with hefty discounts.

But there are some CUVs that even enthusiasts like. The Mazda CX-5 often comes up as a conclusion to “I hate CUVs but if I had to get one I’d get…” Which is a hypocritical statement if there ever was one.

Today I stand before you telling you that I do like many CUVs, despite their many unfavorable attributes. To be honest, and I feel kind of weird saying this, as if I’m revealing some weird fetish that most people would embarrassed by, at my age I feel confident enough to expose my appreciation for CUVs on this here Hooning website, without fear of retaliation. And I’m #proud-ish of it and #brave. And I hope others can admit what they feel the same inside and join me. 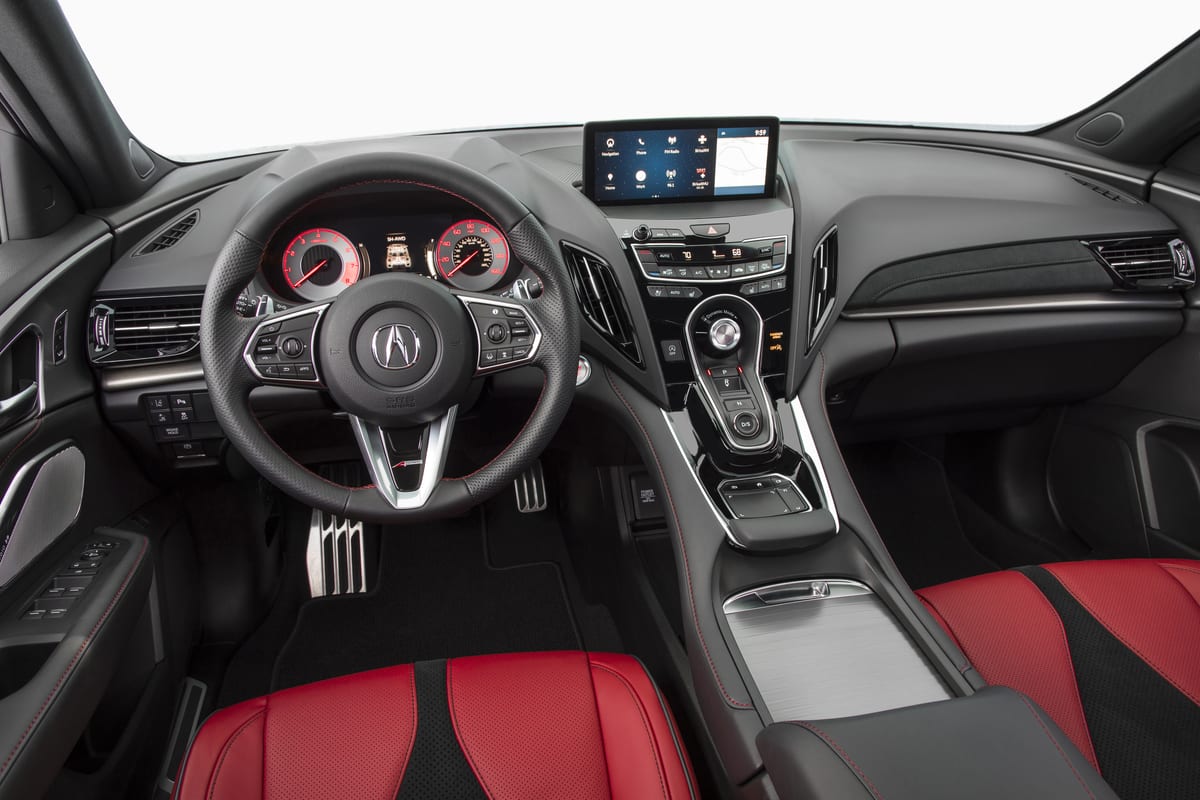 One CUV that I really like, significantly more than the Mzda CX-5 which I feel is kind of over-hyped in the if I had to get one I’d get… class, is the Acura RDX. Honda’s 2.0-liter turbo engine, similar to the one used in the Civic Type R, also available in the Accord, is a gem. It’s perfectly matched up to the nine-speed automatic transmission. The RDX kind of hauls ass, as far as CUVs are concerned. It handles pretty well and it looks good, too. The interior has a few issues, such as the infotainment system and the shifter, but it is also big enough to carry all the stuff and people that I do. Overall I like it so much that I would totally get one. Having checked some lease offers, this thing is a bang for the buck. I could totally live with one for 36 months and 36,000 miles. I think.

The truth is that modern CUVs are really damn good. They are faster than my sports cars from not long ago, they are roomy and comfortable, and practical, too. And yes, they even get great gas mileage. The only thing not too like about them is the fact that so many people don’t think they’re cool. Those people probably buy used wagons they couldn’t afford new, Jeeps, or pickup trucks… which are [sarcasm font] just so much cooler.