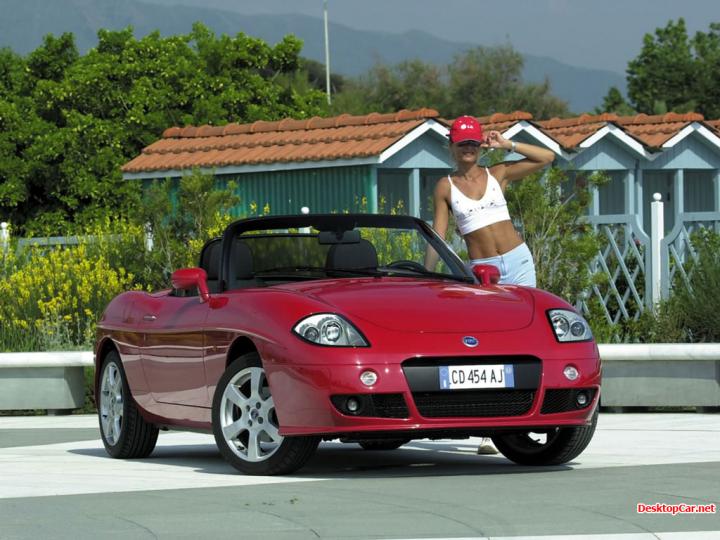 Yesterday on Jalopnik, I proposed a $13,750 1991 Lotus Elan as our first NPOCP candidate of the week. While the car eventually pulled out a narrow victory, much discussion was undertaken on its desirability due to which end provided motivation- which in the case of this Elan, was the front. While no one would deny that any Lotus possesses sporting pretensions, the fact that this was a front-driver dulled its appeal to many. And so we’re wondering if you think any front driver could be a true sportscar?

The handling prowess of a well-sorted front drive platform has been proven by cars such as the VW GTI, Peugeot 205 and Honda Civic Si. While each of these is biblically faster around a track, as well as on the street, than a traditional “sportscar” with rear-wheel drive, each is but a sporty coupe, not a full-on sportscar. Some of the front-drive coupe-based sportscars such as the Mercury Capri have failed to impress with their driving acumen, giving the breed a less than stellar history. While that history does not bode well for such a beast, we see that all the necessary pieces are there for success. If that’s the case, why haven’t cars like the Capri, Fiat Barchetta or Elan been more successful here? And could there ever be a front-drive sportscar that could be? Image sources: [desktopcar.net, dealermaid]