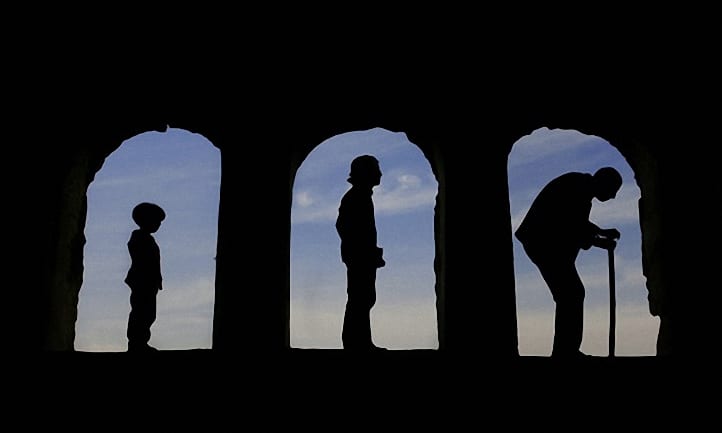 If you don’t think that it is the goal of every business to separate you from your money, and then to keep doing so as long as it can, well, then I have a bridge to sell you. Maybe two. The world’s largest automakers are all structured in the attempt to keep you coming back for more. General Motors has long slotted its brands for just about every station in life, from just starting out to raising a family to mid-life crisis, to hearse. Yeah, there’s not as many stages in GM’s catalog any more, but that just makes the choices all the clearer. We don’t have to abide by GM’s choices though. Nor those of Toyota who once wanted you to start out in a Scion, trade up to various main-line Toys, and then spend your golden years behind the wheel of some Lexus. It doesn’t have to be that way! What we want is your ideas about what would be the best automotive upgrades for each lifestage. What do you think, Where would you start, and where would that take you? Image: whydontyoutrythis