Here’s a look at the upcoming 2021 Acura TLX

On Thursday, May 28, Acura will debut the all-new second-generation 2021 TLX. They call it the “quickest, best handling and most well-appointed Acura sedan yet” which sounds pretty fantastic. The TLX was released for the 2015 model year and received a facelift for 2018. So a new model was definitely due, we’re excited to see what they come up with.

In the meantime, here is the teaser image they released. 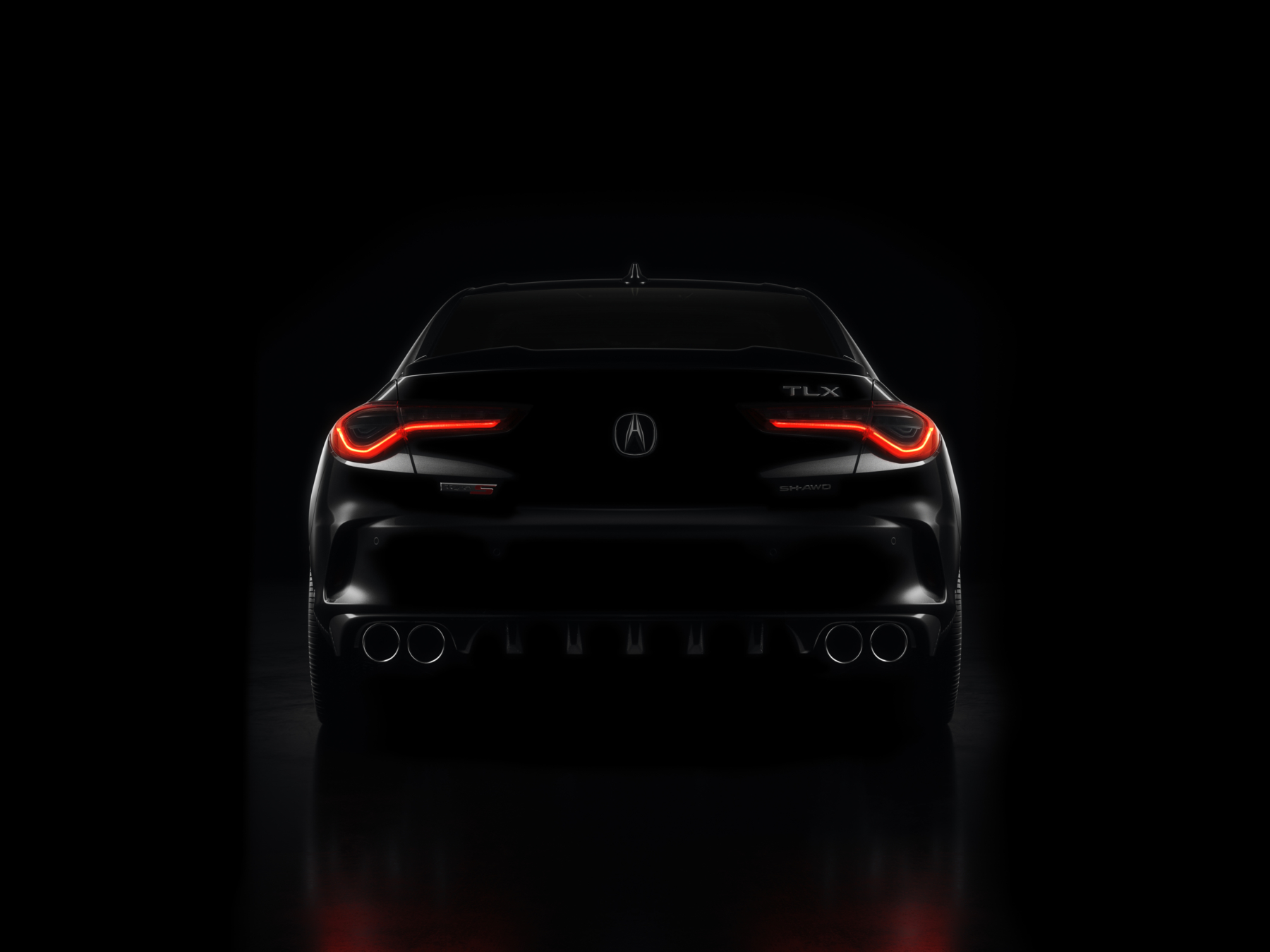 However, I took the liberty of firing up Adobe Lightroom to clarify things a bit. 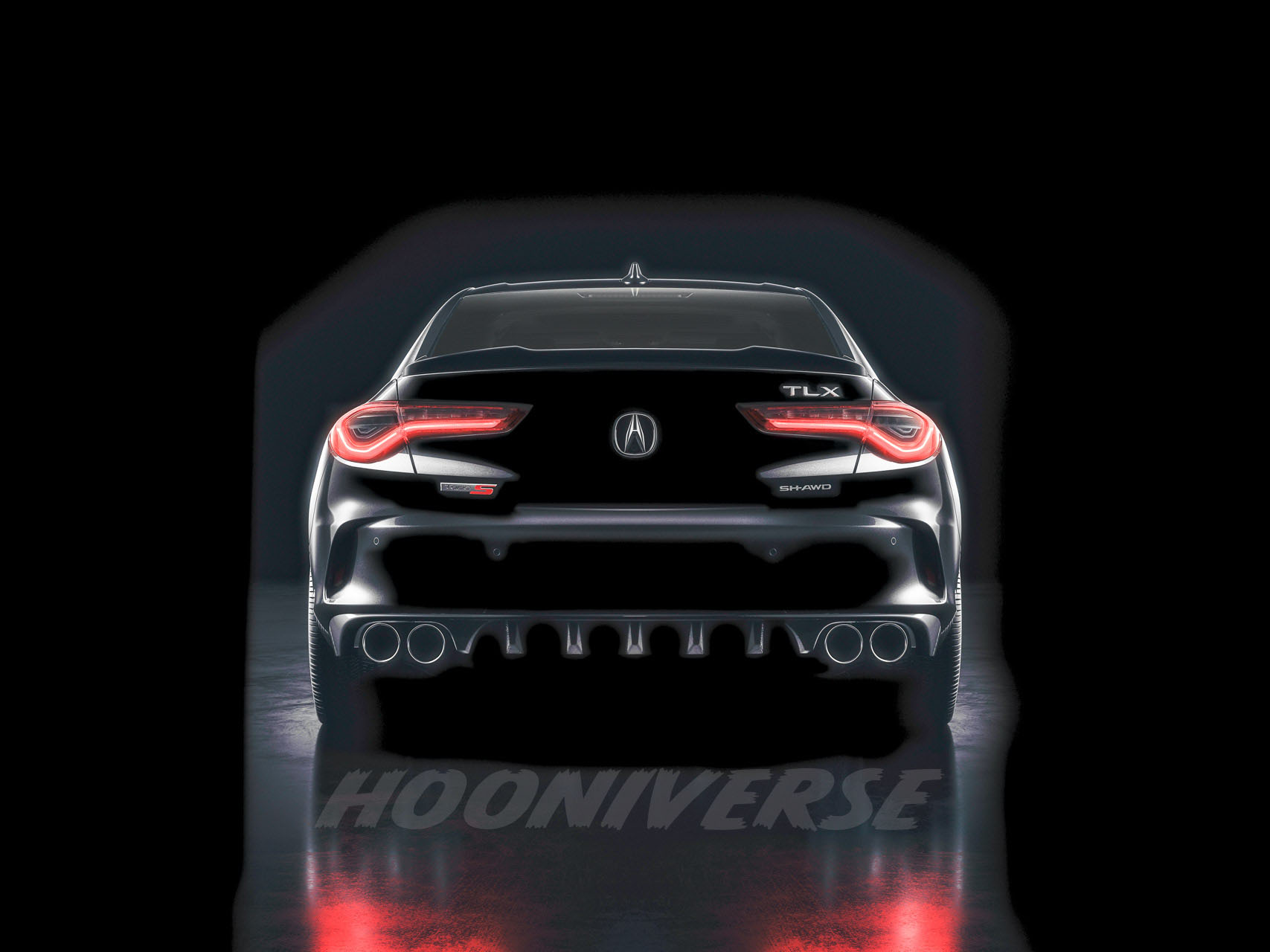 Details are limited so far, but it’s certainly got some attitude. I sense a bit of Alfa Romeo Giulia in the design, which is a good thing. It will also be the first to feature Acura’s new dedicated 3.0-liter V6 Turbo engine. For context, last August, Acura unveiled the Acura Type S concept. You can definitely see some family resemblance from the rear. Hopefully, the rest of the new TLX looks similar. 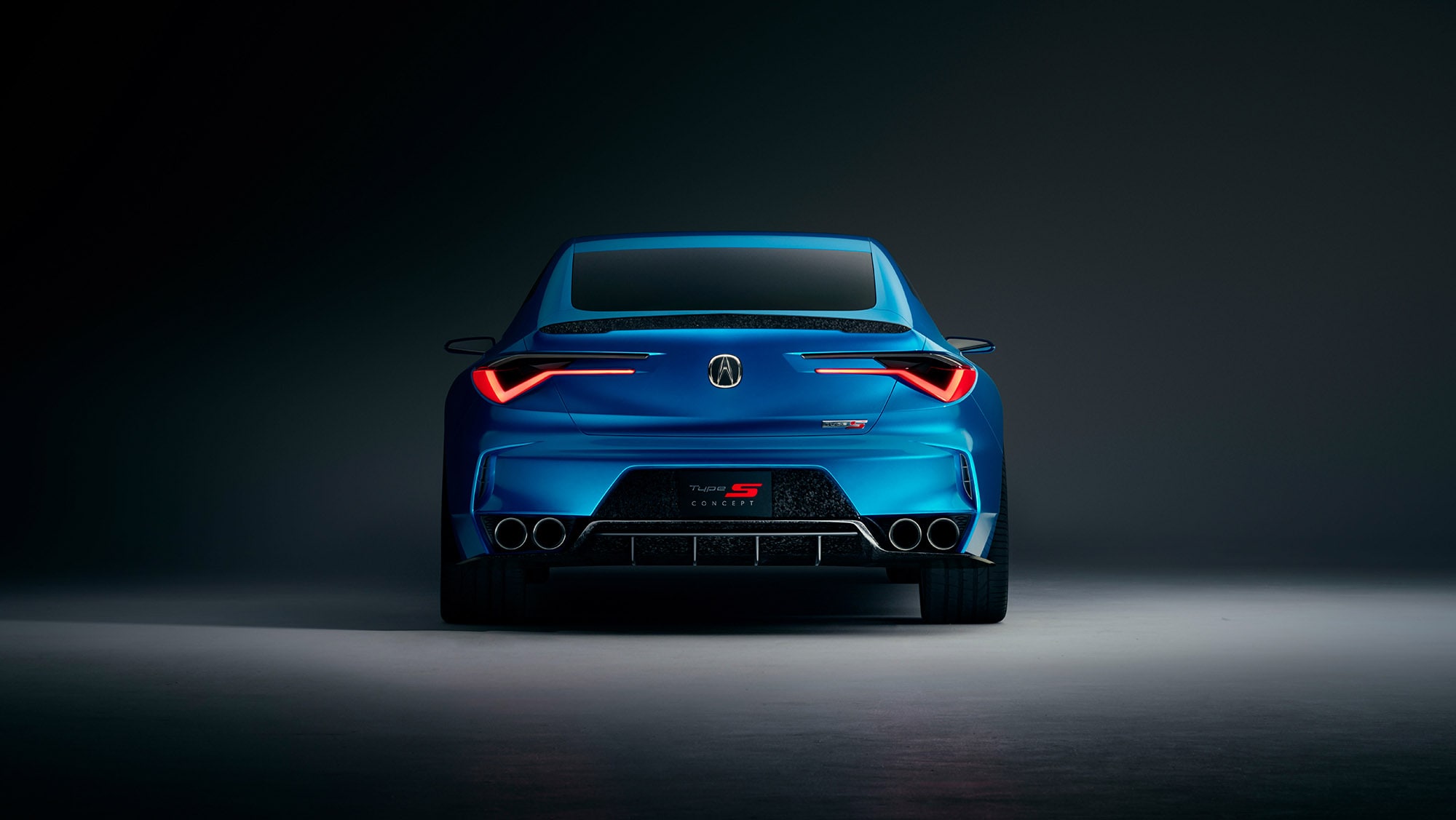 We’ll keep you posted on things as they are unveiled!