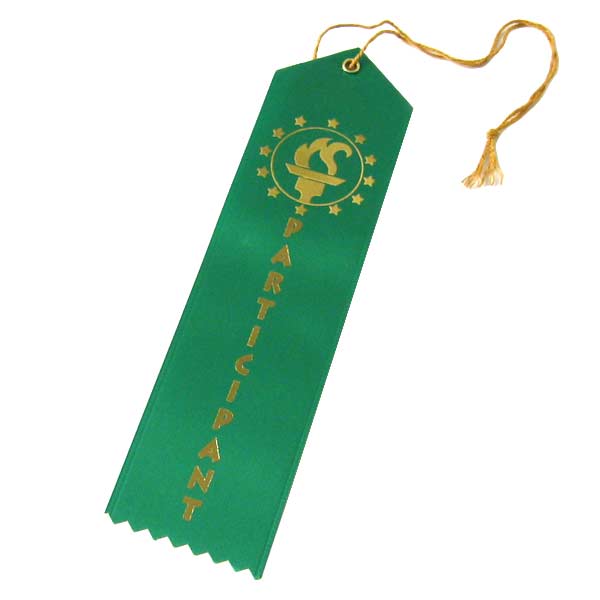 The Prestigious Hooniversal Car of the Year award!

So. That was interesting, wasn’t it? What on earth do we do about this? We are presented with a rather unique dilemma this year. In previous years where we’ve been, for lack of a better word, “trolled” by drift truck forum troglodytes and the entire nation of Poland, it was actually pretty easy to see what was going on. We could look at the server logs and see that, for instance, some network admin decided to game the system, and we ended up with 1,200 votes from a server farm, each with an IP address that was one number off of the previous vote. That’s pretty easy to see, and pretty easy to filter out. And as we’ve said before, when we see blatant cheating, we just disqualify that candidate. In this instance, the people who actually built one of the nominees had a huge following, and they mobilized their fanbase to come and vote for their creation. Let’s be honest, that’s kind of awesome to see, because it’s good for Hooniverse — something like 6,000 people who had never been to Hooniverse before came and explored, and some even took the time to comment about how much they liked the place — and it’s kind of awesome to actually see involvement from the car’s creators. At the same time, though… is it really a fair representation of which car most deserves to win? Well… yes… and no. Because part of the fun of HCOTY has always been the fact that there is campaigning, there is strategic voting, there is some friendly animosity and rivalry between the contributors to drum up the vote for their own candidate. There is healthy debate, there is some good-natured arguing. It’s all just a bunch of fun. But we have to also recognize the Hooniverse loyalists who are here for the other 364 days of the year. This time, as well, the car that won… is actually freakin’ awesome, unlike that Polish thing. Sorry, Kamil. So what do we do? Well, it’s taken a lot of discussion behind the scenes, but since there was a little bit of gaming the vote, we’re going to game the results a little bit too. Yes, by every conceivable measure, the NasCarlo won, by… a few votes. And yes, the NasCarlo is awesome, and honestly does deserve the win. But, at the same time, the NasCarlo… is wrecked. So technically speaking, it’s not really a car right now, is it? I mean, sure, the Beast won once upon a time, and that was wrecked as well, but even as we announced the winner, there was no secret made of the fact that it was already in the shop being rebuilt. Speaking at least for myself, I haven’t heard even a peep that the NasCarlo was in the process of being rebuilt. 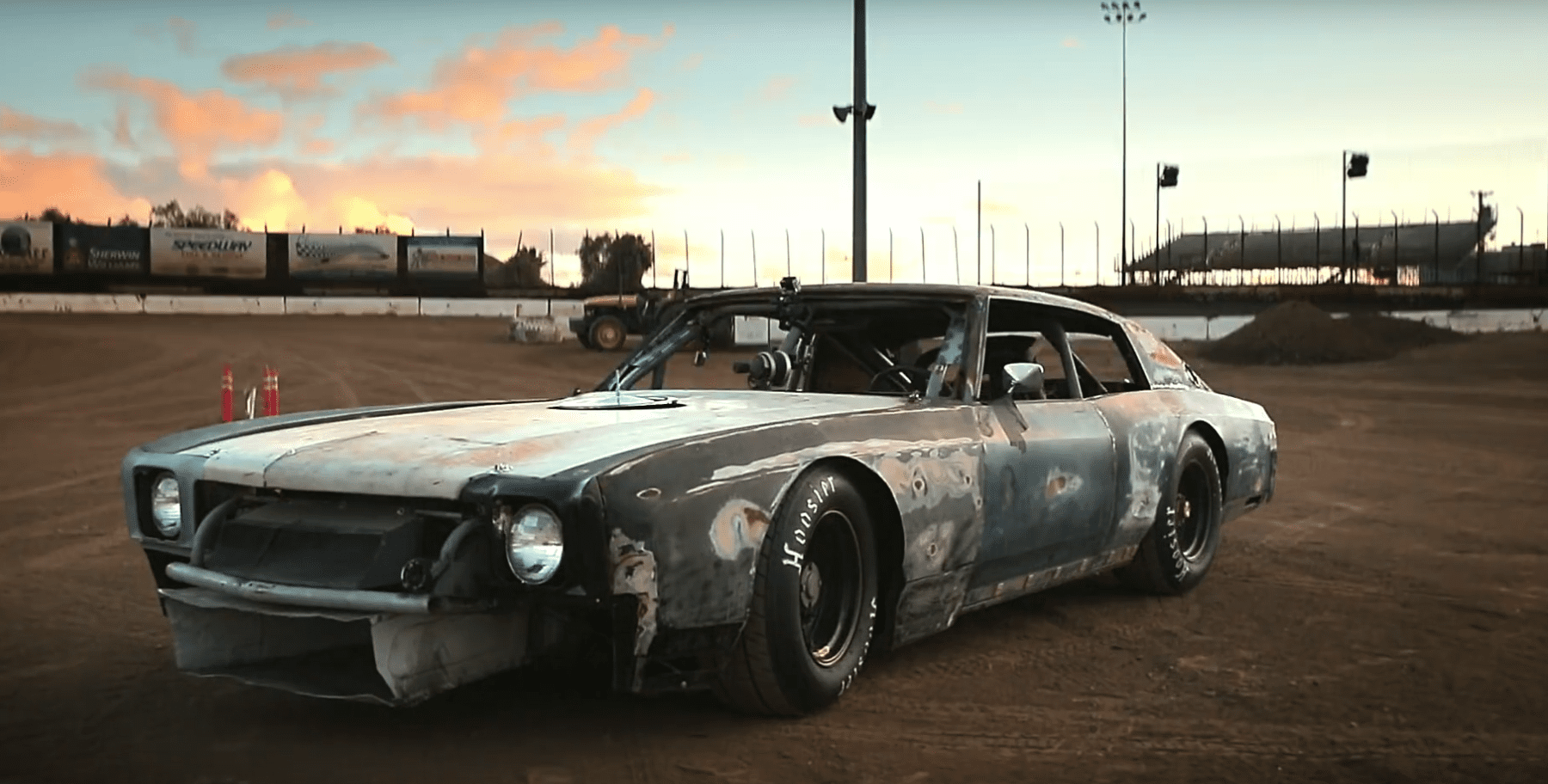 So yes, we’re giving the win to the NasCarlo… but not right now. The NasCarlo’s win is being held in proxy, until such time as it’s up and running again. And then the builders can drive it to the Hooniversal Galactic Central Command, and pick up their participant ribbon gleaming HCOTY trophy. 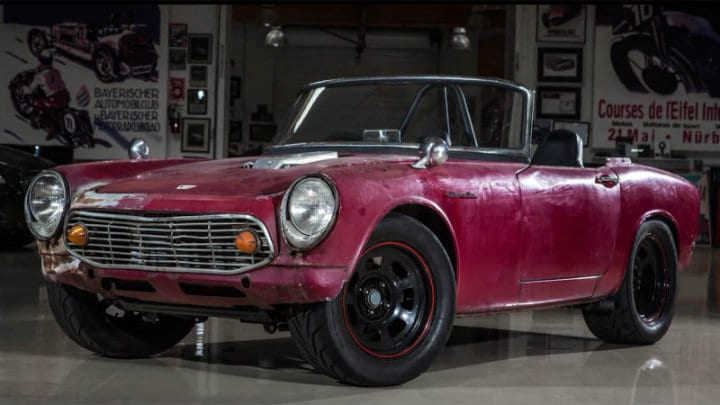 Until such time, we’re letting the S600 hold on to the win, as the equally-worthy-but-not-as-well-campaigned-for-because-Jay-Leno-never-responded-to-our-messages runner up. Okay, let’s be honest, we’re mostly doing this because we want to try and encourage them to rebuild the NasCarlo, because it deserves to live again. But we also think that the runner up deserves a nod, because without the traffic bump that was incredibly obvious, the votes were actually pretty close for the two front-runners. So, just like that Kindergarten teacher who gives out prizes to everyone because every child is a precious snowflake who deserves to be cherished and made to feel special, we’re giving two awards today. We have a winner… but only if they come and get the trophy. Until they do that, we’re letting the runner up get the date with the cheerleader. And, it deserves to be said, thank you to the Hooniverse community for being so much fun about the whole adventure, and proving why we have the greatest automotive community on the internet.
By Deartháir|2016-04-19T13:10:41-07:00April 19th, 2016|Uncategorized|0 Comments

About the Author: Deartháir