Lotus 7 clones, be they the more legit Caterham or much more DIY-y versions tend to max out the performance-per-dollar scales. They typically tip the scales between 1200 and 1500lbs, so it doesn’t take much in the way of horsepower to make an incredibly quick ride. Luckily, today’s example does’t have to make excuses for itself, sporting a nearly-200hp second generation Hayabusa engine and gearbox. It puts power to the ground through a Toyota Celica rear diff and a set of 14″ Hoosier slicks. The seller lists a ton of other details of upgrades for hardcore autocross performance, as well as boasts of regularly getting fastest time of the day. Obviously, as-configured it’s only street legal if you declare your driveway to be its own sovereign state. That said, with the addition of a few lights you could probably get a small-volume exemption/individual constructor’s title in some of the more permissive states. 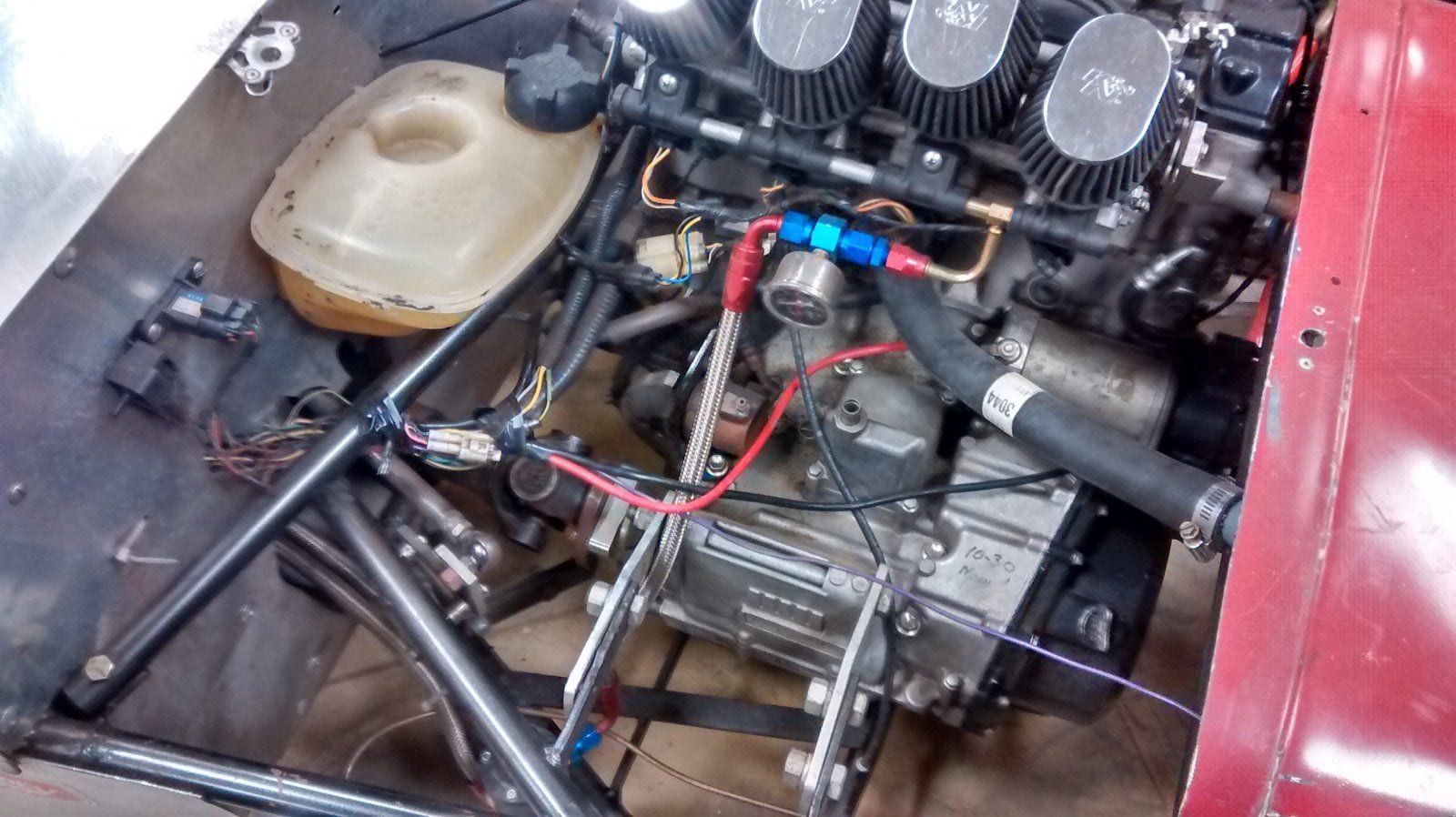 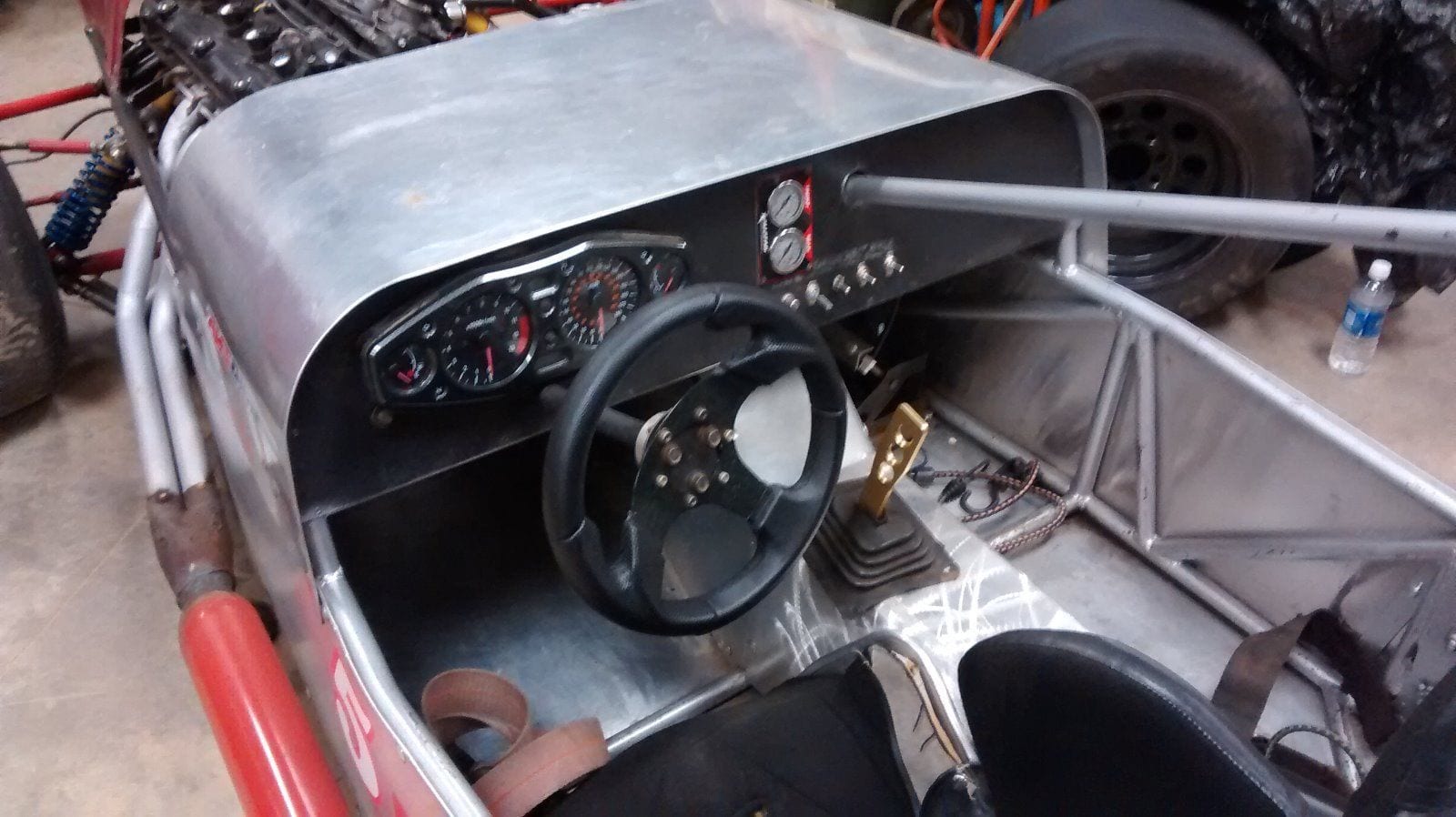 Bidding’s currently at $4,555 with an unmet reserve and three days left. Like I said above, it’ll shame vehicles costing 10x that much, but given that you have to trailer it everywhere and chassis/suspension spares aren’t necessarily just an Autozone away, it’s hard to image forking over significantly more than the current price. Hayabusa Powered Lotus 7 clone for sale – eBay Motors