Formula Fun: Guess Who's Back, Back Again?

[youtube]https://youtu.be/fg1kj0E93JA[/youtube] Renault’s back, tell a friend! Also, we are back for another exciting Formula 1 season here at Hooniverse. At the time of this writing, it is Thursday morning in the United States and the first press conference of the year has already taken place. Teams are renamed, drivers are back, drivers are gone, and we have a brand new American team. Let’s get caught up, shall we? Well, let’s get the sad news out of the way first. Venezuelan and real life crash test dummy Pastor Maldonado lost his seat in the “New” Renault team thanks to the collapse of his countries economy. While it’s sad to think that the race winner could be pushed out without his backing, the damage he has done to his own image over the years made the swap for K-Mag a no brainer. And well it is lovely to see Kevin back in the sport, and in a factory team no less, Pastor will be missed for what he brought to the F1 community. This one is for you Pastor. 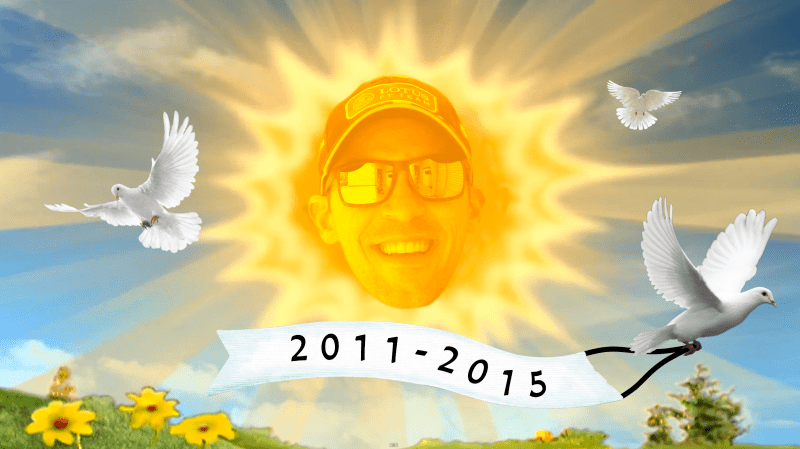 And speaking of the new Renault team, we have to talk about two things. One, the amazing shade of yellow they have chosen to coat their car in. And two, the fervor which they seem to be putting behind this new team. I have heard that Renault looks to put in about three-hundred million pounds into the Enstone outfit to try to get them up to fighting strength against the likes of Mercedes and Ferrari. That and after all the squabbling with Red Bull last year, they have taken their name, and the Infiniti sponsorship off the Bull, leaving them with a TAG Heuer branded engine. Gone is the black and gold of Lotus, and the traditional yellow and black is back. Tasked with the driving duties are K-Mag, fresh from his McLaren duties, and Joylon Palmer, the 2014 GP2 champion. I think Renault will be the ones to watch this year for a surprise second half of the season. 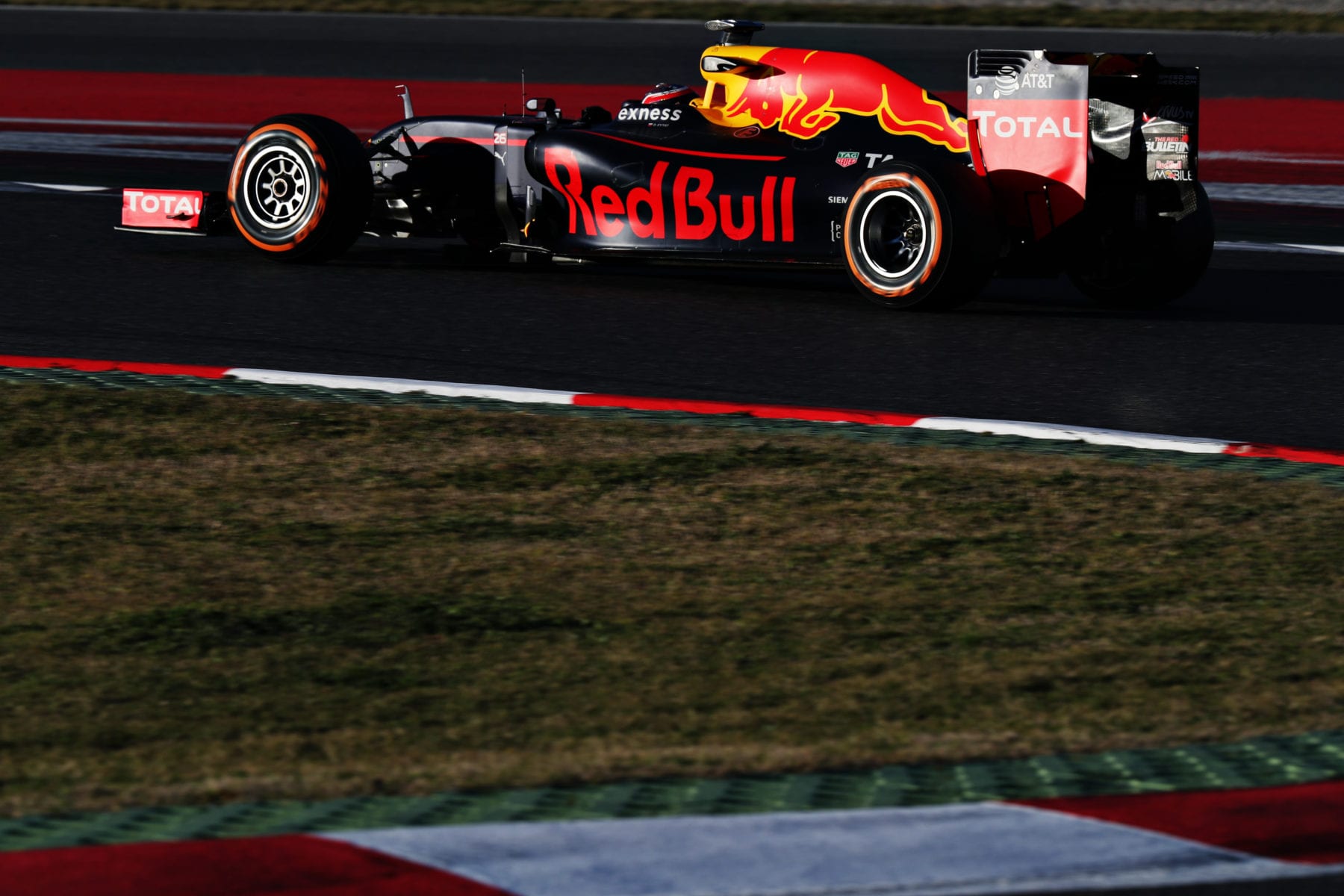 Now, the rest of the grid stays mainly the same for 2016, with Manor being the only team of brand new drivers. Pascal and Ryu are taking up the mantle left by Graeme Lowdon and Jon Booth. Manor has a brand new chassis and Mercedes power for this year, so expect them to move up the field a bit. And speaking of moving up the field, we have to expect that Honda will have figured out some shit engine wise letting McLaren get their groove back. Williams and Force India should continue to be where they were at the end of last year. Combine that with a Sauber that seems mostly the same, the mid-pack will be pretty full this year. And speaking of the mid-pack, we have a new team hoping to join the ranks of the midfield with Haas F1, the first American F1 team in 30 years. With former Lotus driver Romain Grosjean, and Ferrari reserve driver and Sauber Alum Esteban Gutierrez, the All-American team has an international lineup. Hoping to score points this season and undo the damage that the last three new teams did to the reputation of the up and comer they are attacking the midfield with a car that is heavily made up of Ferrari parts. Combine that with a chassis made by Dallara in Italy, this team looks to be a new kind of F1 team. Not quite a customer, but not a full factory effort either. And there you have it. Lights go out on Sunday for a new season, and I will be there all the way with you all. If you have anything you want me to highlight, or see anything that you think I should see, you can drop it in the comments, or find me at twitter over at @Partypat116