With news this week of The Green Hell banning manufacturers from attempting lap records, the automotive dick measuring world was stunned. What non-biased field of battle will we have the fastest road legal cars on earth battle on? Where will forum kiddies go to argue about what car is better, looking at only lap times? With Top Gear taking a while to get going again, and many fans maybe not following the new show as closely, where will everyone go?
I have a proposal: Circuit of the Americas.
Full Disclosure: I’m Texan, but stay with me. There is an amazing, modern, fast, technical circuit here in The Lone Star State. COTA is an amazing facility, and it deserves to be a world leader in terms of developing cars. Racing teams have already taken to COTA to try their new cars, aero packages, and of course, MotoGP testing. Nissan chose COTA to launch and test their new LMP1 car. Nissan’s NISMO LMP1 will of course race at the 6 Hours of COTA later this year, making it the perfect place to test and film the car. Pratt and Miller chose COTA to test their new Indy Car aero kit, even if they will probably never race there, because they know that the track is challenging enough to throw almost everything at the new setup. 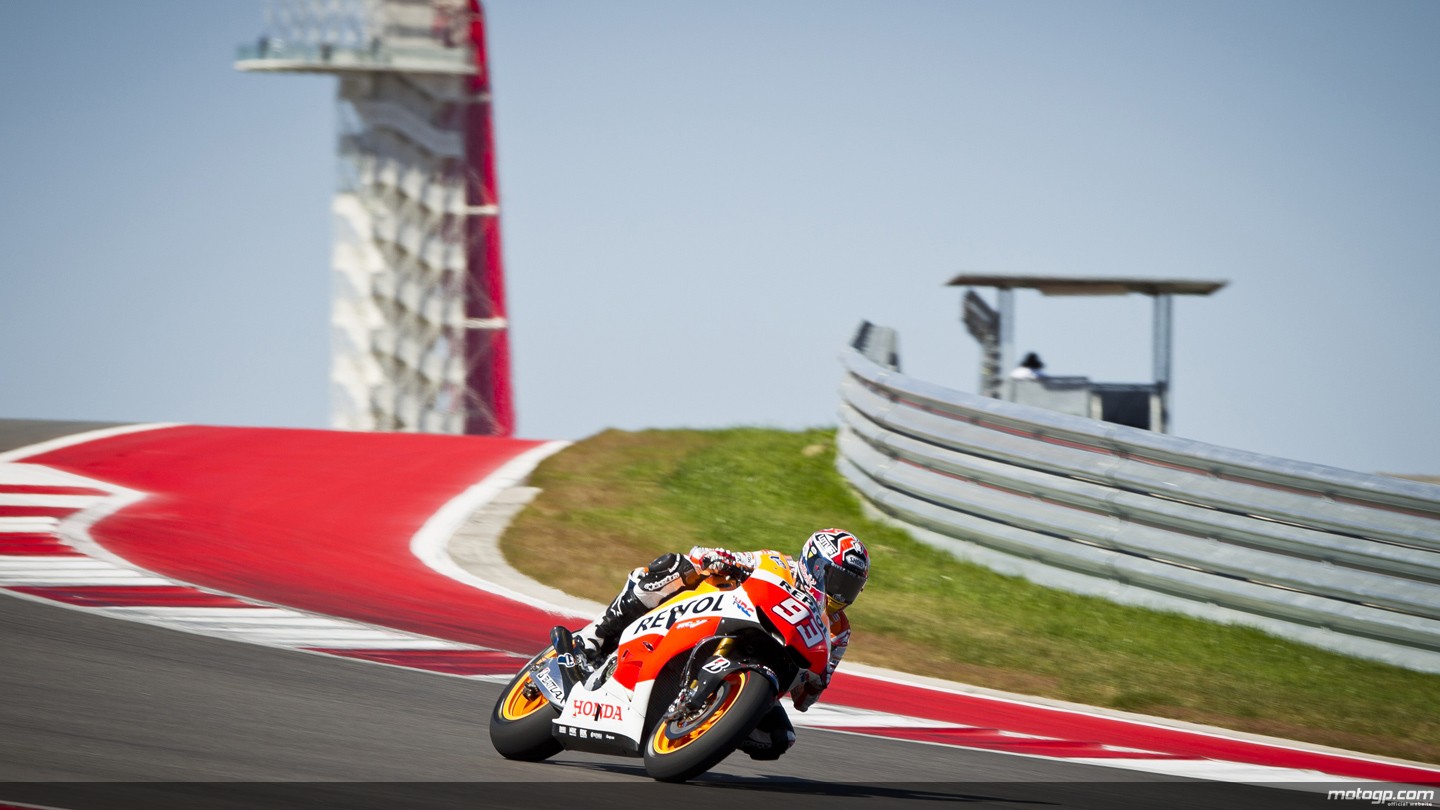 We all know that MotoGP races here, but they have also done testing here. These teams go all over the world, but come back, excited, year after year. There is something magical and special about this place, and it has been that way even before it opened. Every year, hundreds of thousands of people flock to see races like no other in America. There are more classic tracks such as Watkins Glen, Indy, and Road America, but nothing has the modern American flair like the Circuit of the Americas.
Racing teams, marketers, and F1 drivers all love COTA, and there have been plenty of press drives here, so, we know it’s a world class circuit. I want the arms race of lap times to move here, because it is a track that I think has a very long future ahead of it. The prestige is already growing, it’s a fan favorite, and if you want to grab more headlines about your lap times in the America media, why not do it here? I want the Ford GT to be the first car that brags about it’s lap time, not at the Green Hell, but here, in Texas.