Car spotting while on my honeymoon? Yes, of course

After 7+ years together my now-wife has become completely accustomed to my car-spotting antics. It goes like this: if an even semi, remotely-interesting car crosses my plane of vision, I’m going to look at it. And possibly talk about it. And potentially take a picture of it. And, given the right circumstances, talk to the car’s owner.

That in mind, I did my best to separate myself from my usual distracted/distracting car-oogling ways for the betterment of my wife’s (and consequently my own) time on our honeymoon. But given the nature of where we were, it was impossible to do so with one-hundred-percent entirety. There were “I’ve never seen one of those in person!” moments almost consistently. It started with our BMW 2 Series Active Tourer rental.

From there it spiraled. Alfas and Citroens and Renaults and Dacias and Opels and dozens upon hundreds upon thousands of cars I had never seen in person before were everywhere I looked. Had I taken a picture of each individual car that was new to my eyes, the storage on my phone probably would have been full after the second day.

As much as I tried to be calmer about the “forbidden fruit” automobiles gracing the Italian coastline, I still took pictures of the few that I could. With so much else to see and do I was rather preoccupied with other things and truthfully somewhat befuddled every time another car crossed my path. The pictures that follow aren’t many, but are better than none. 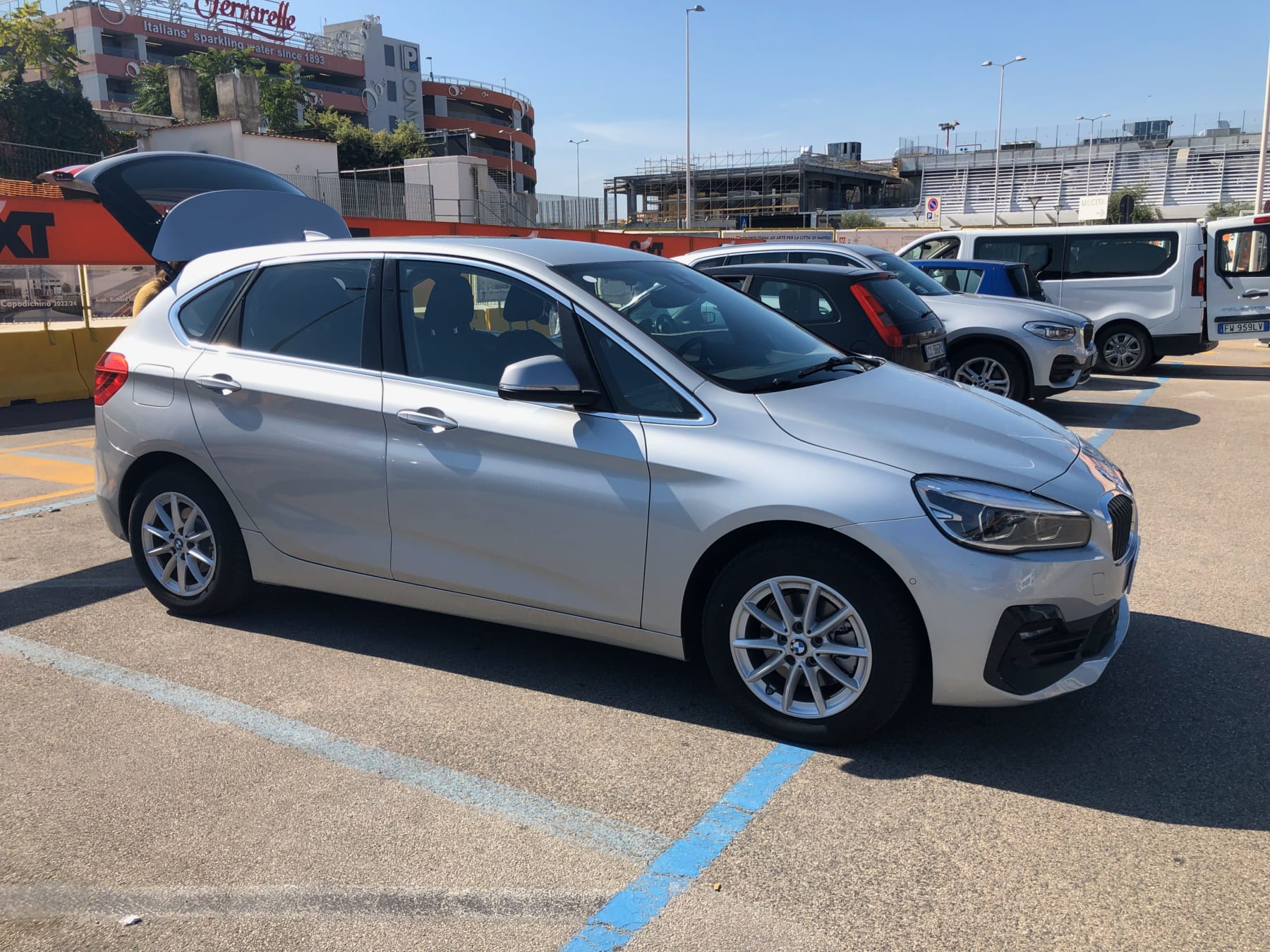 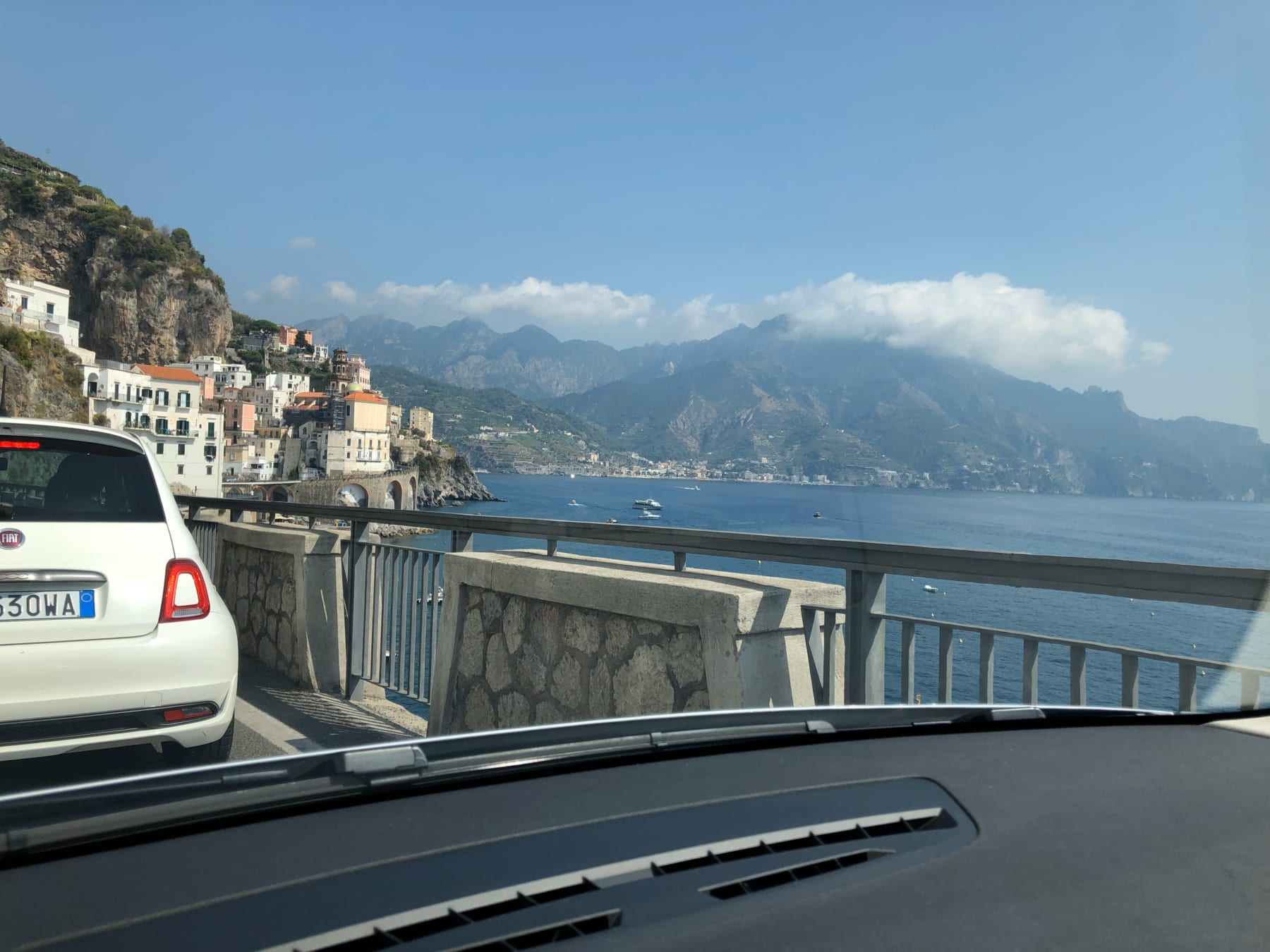 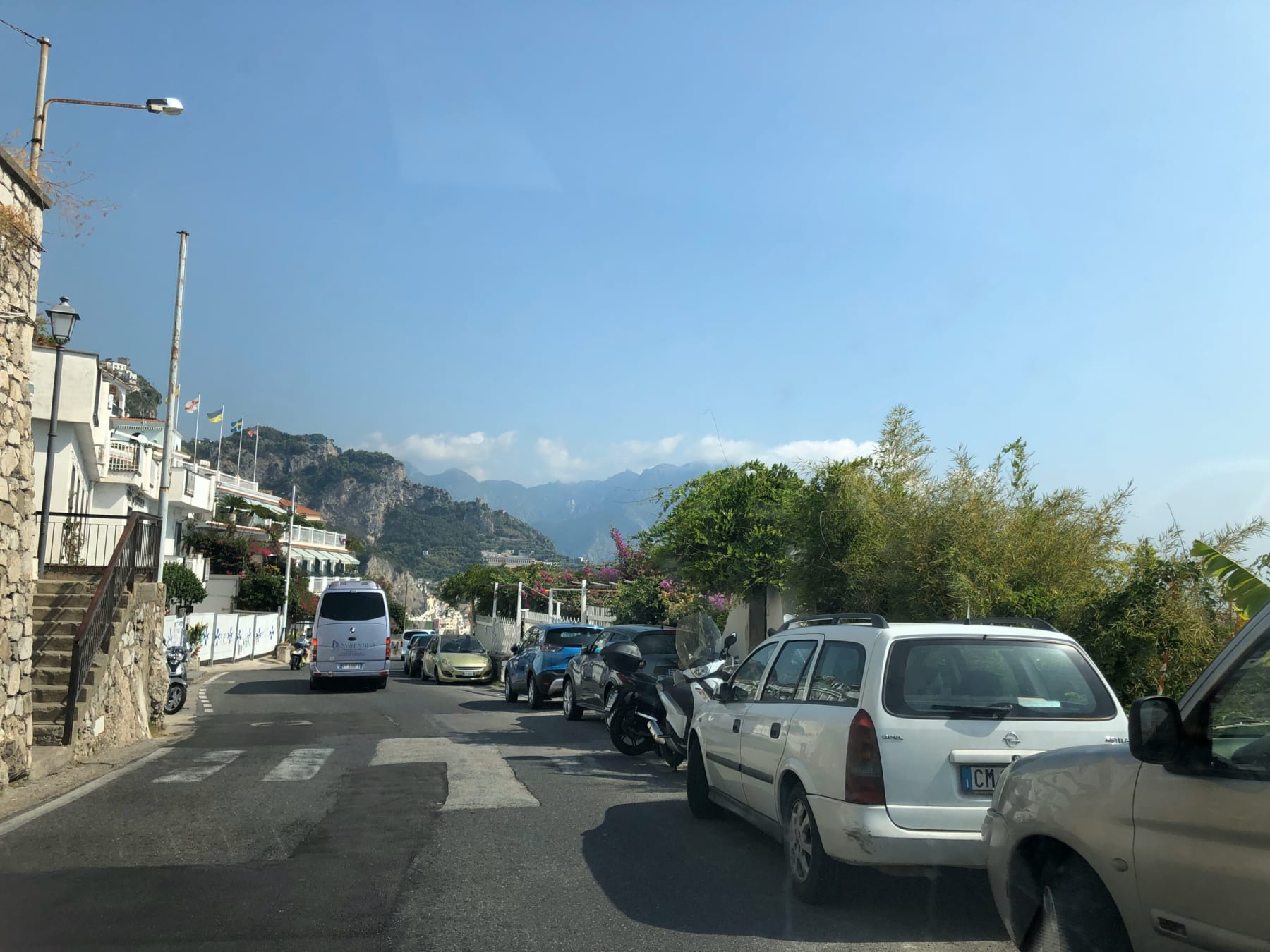 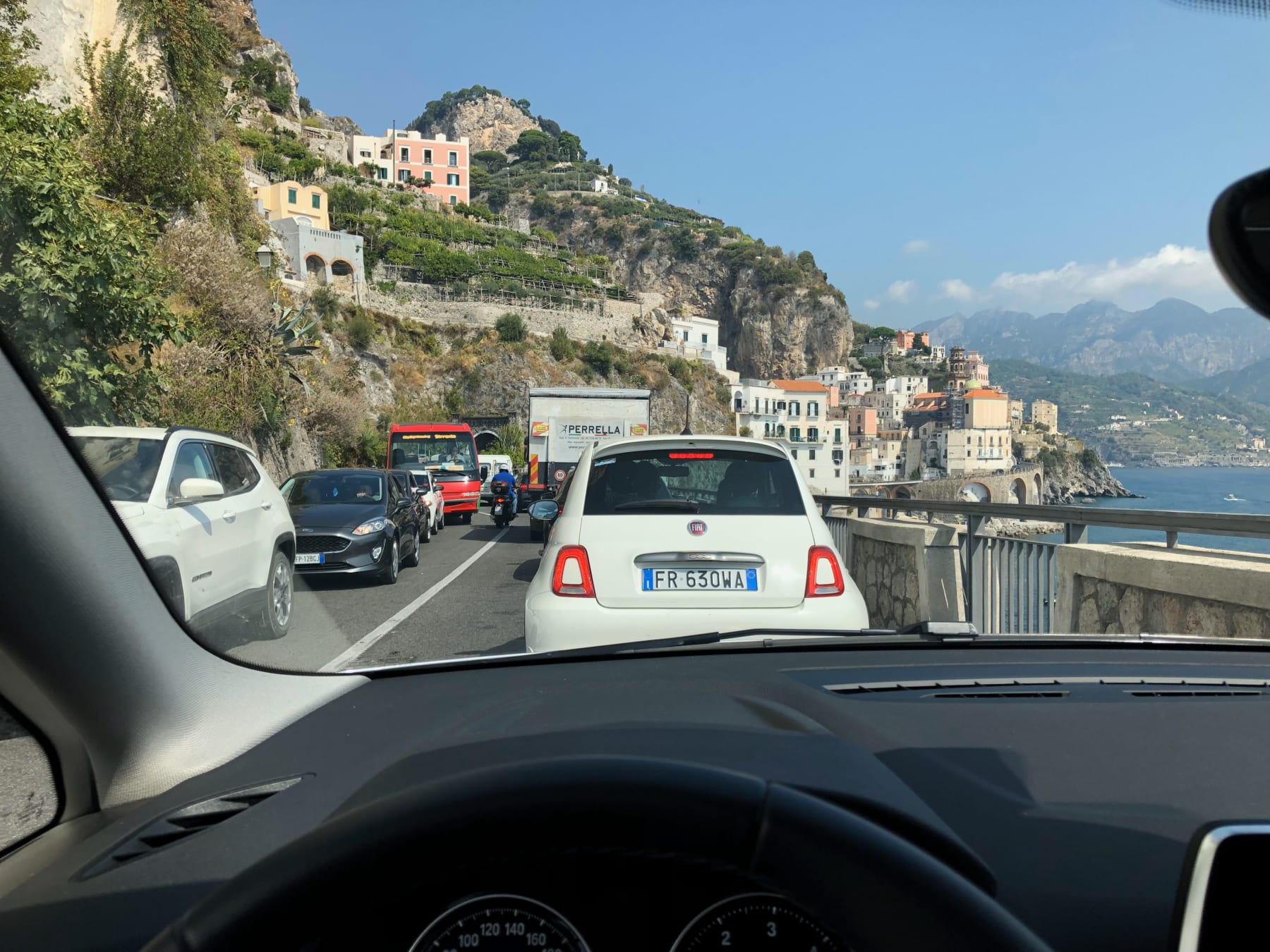 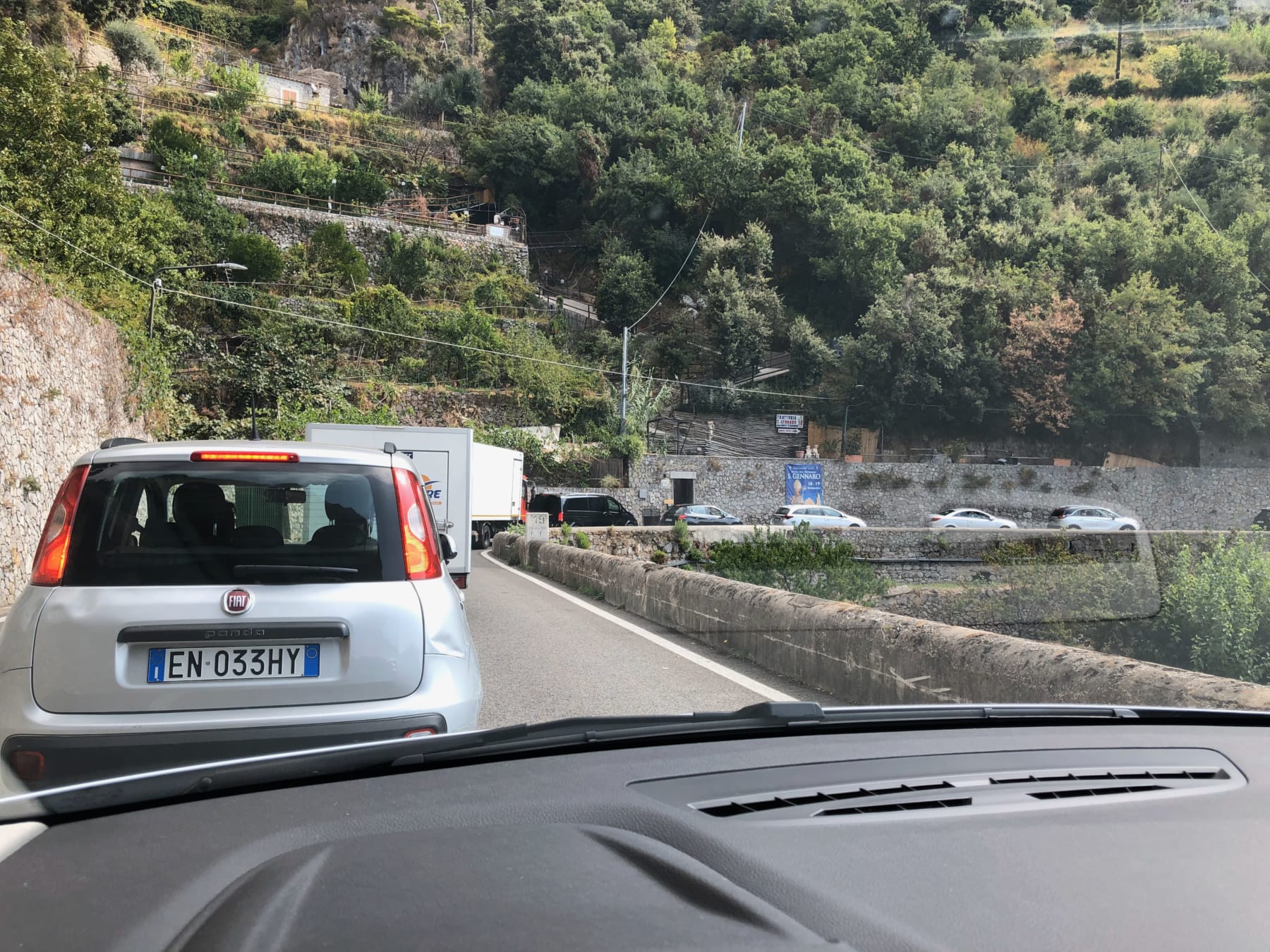 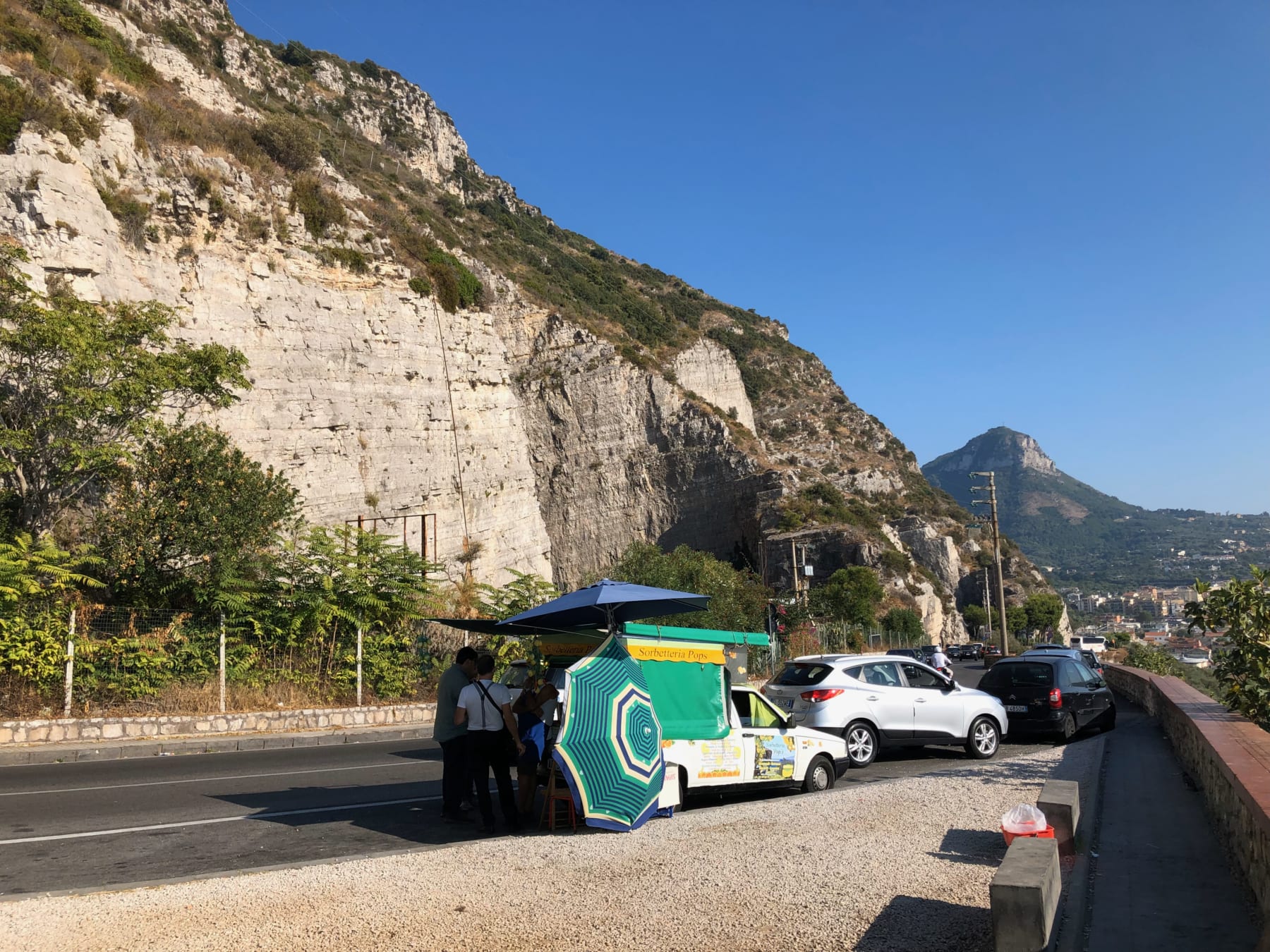 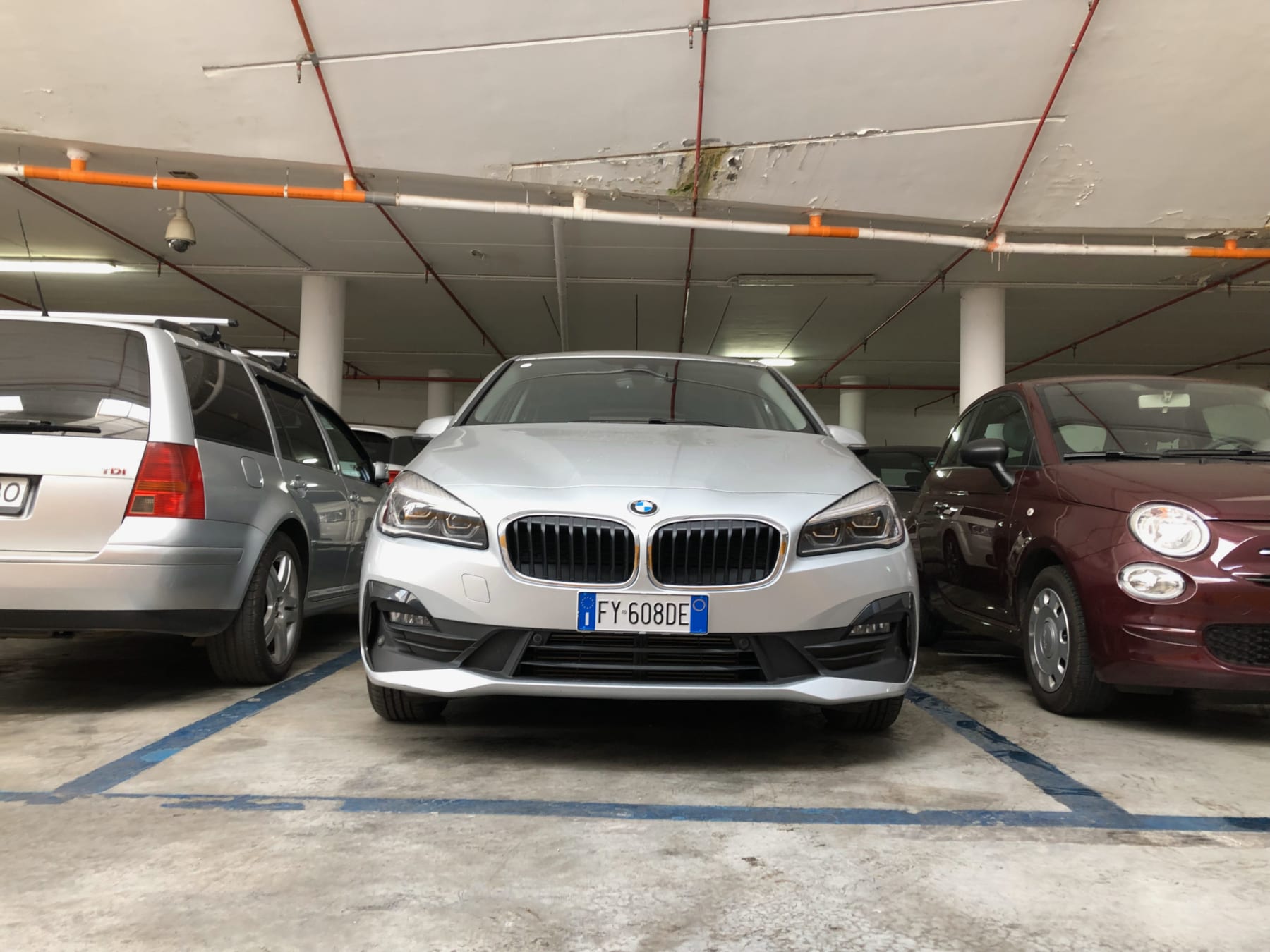 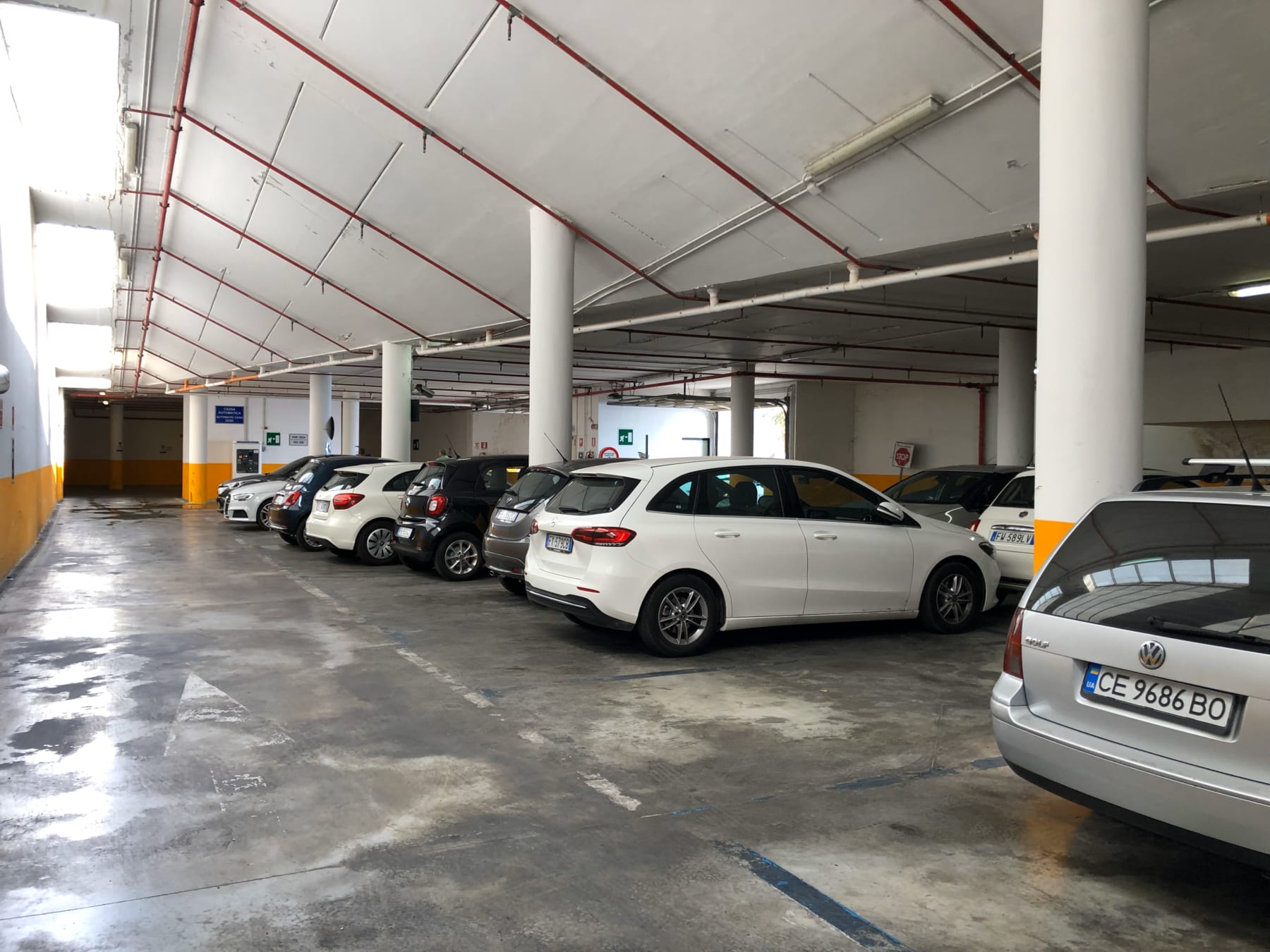 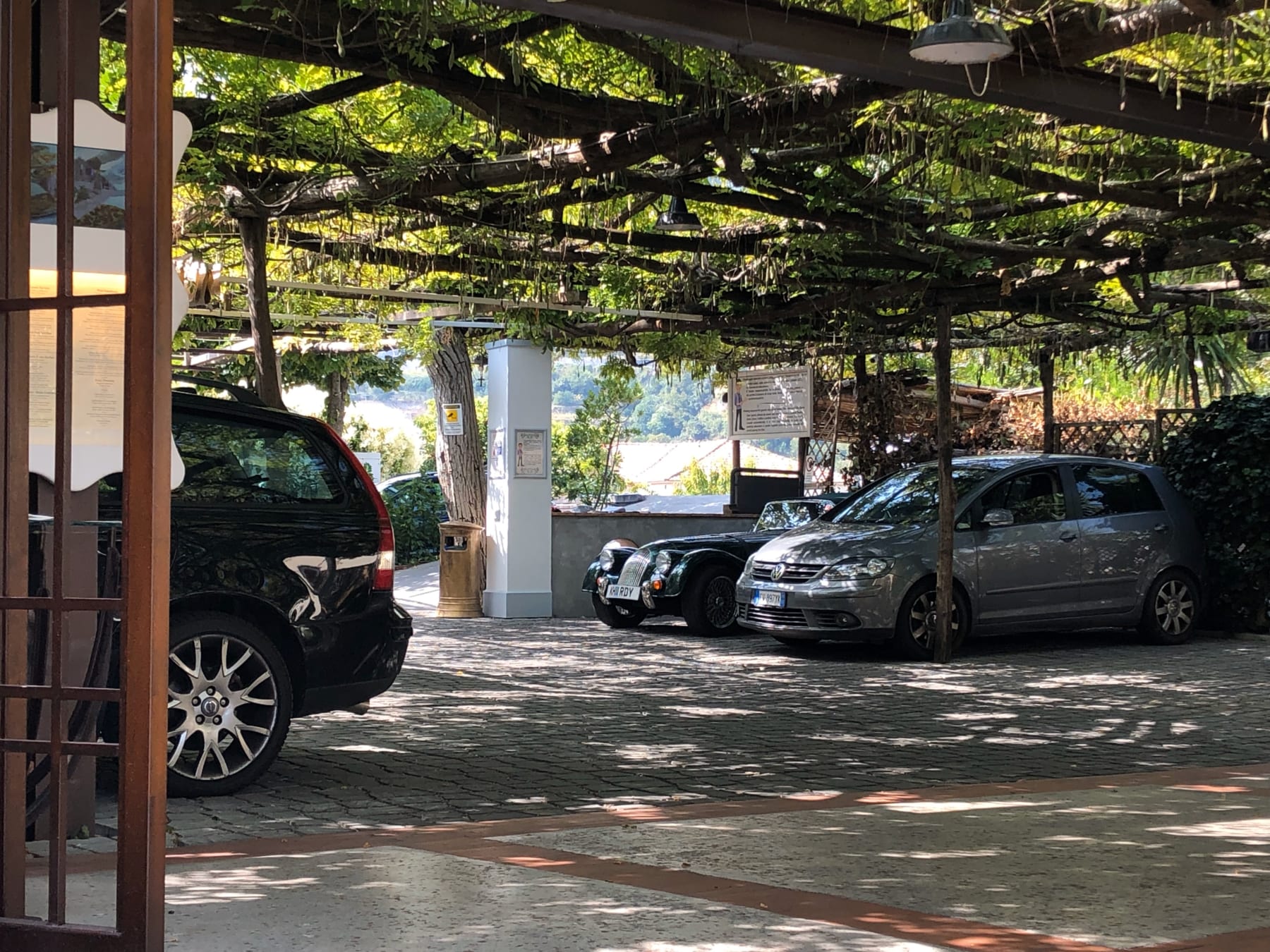 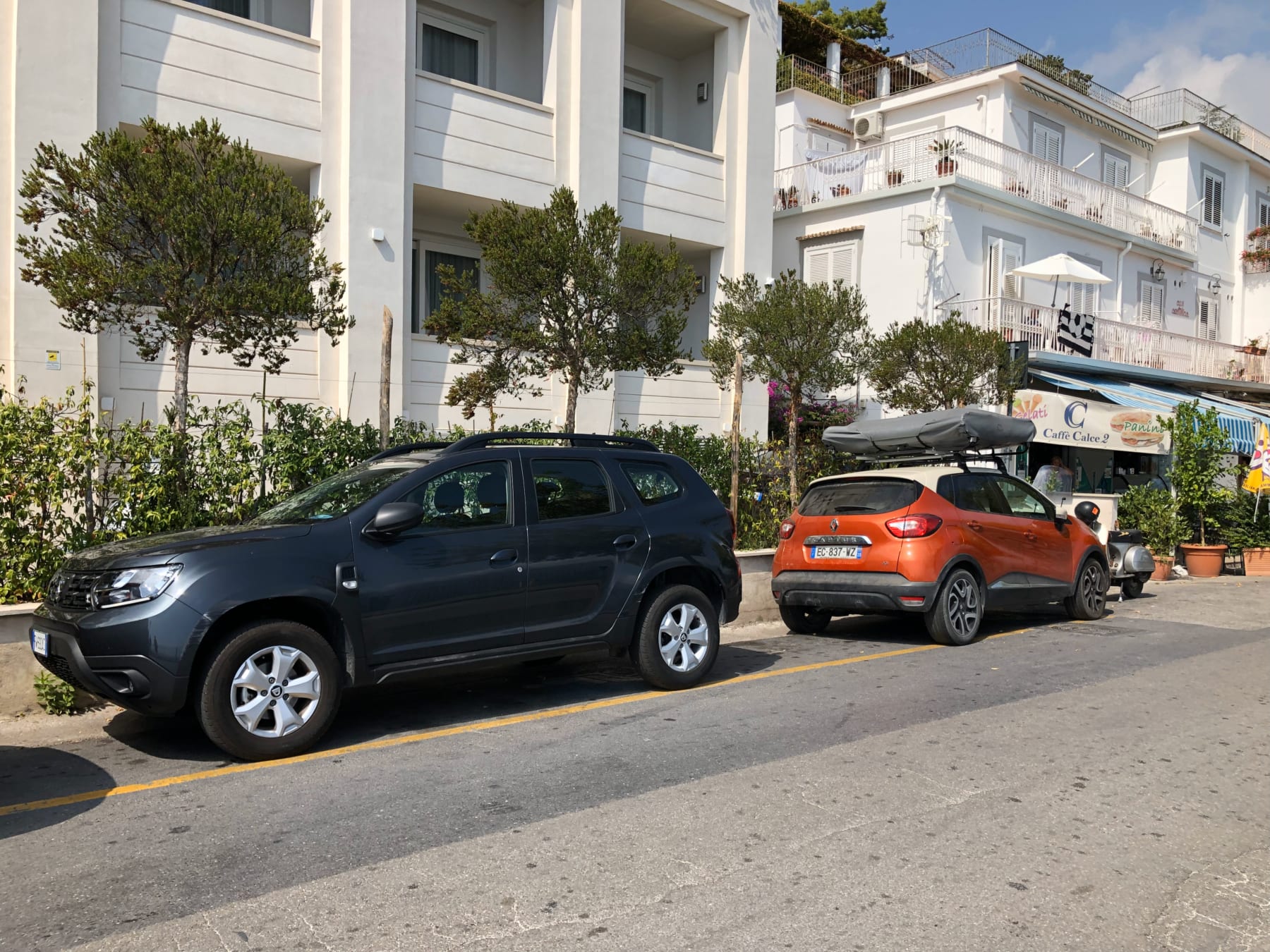 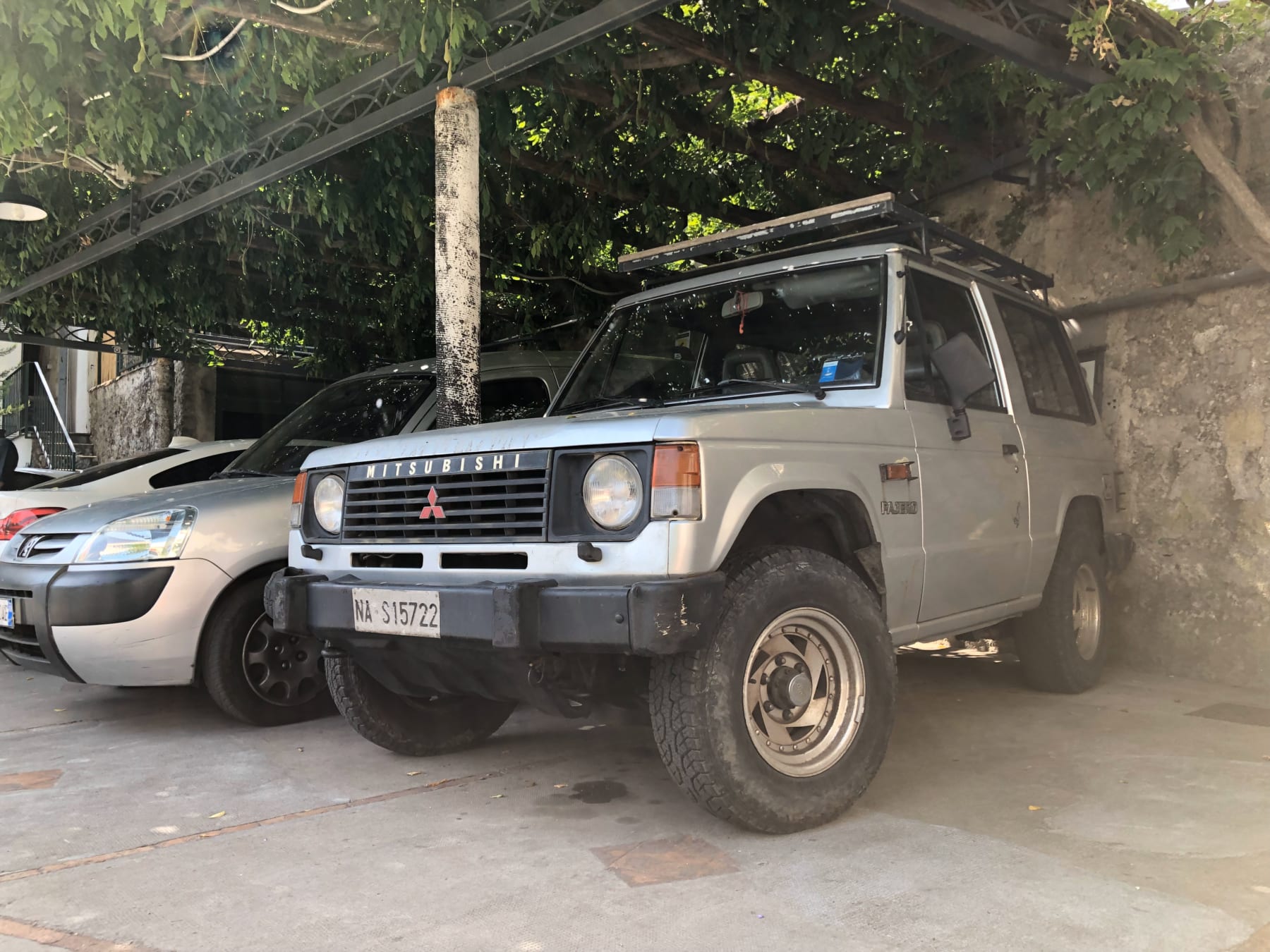 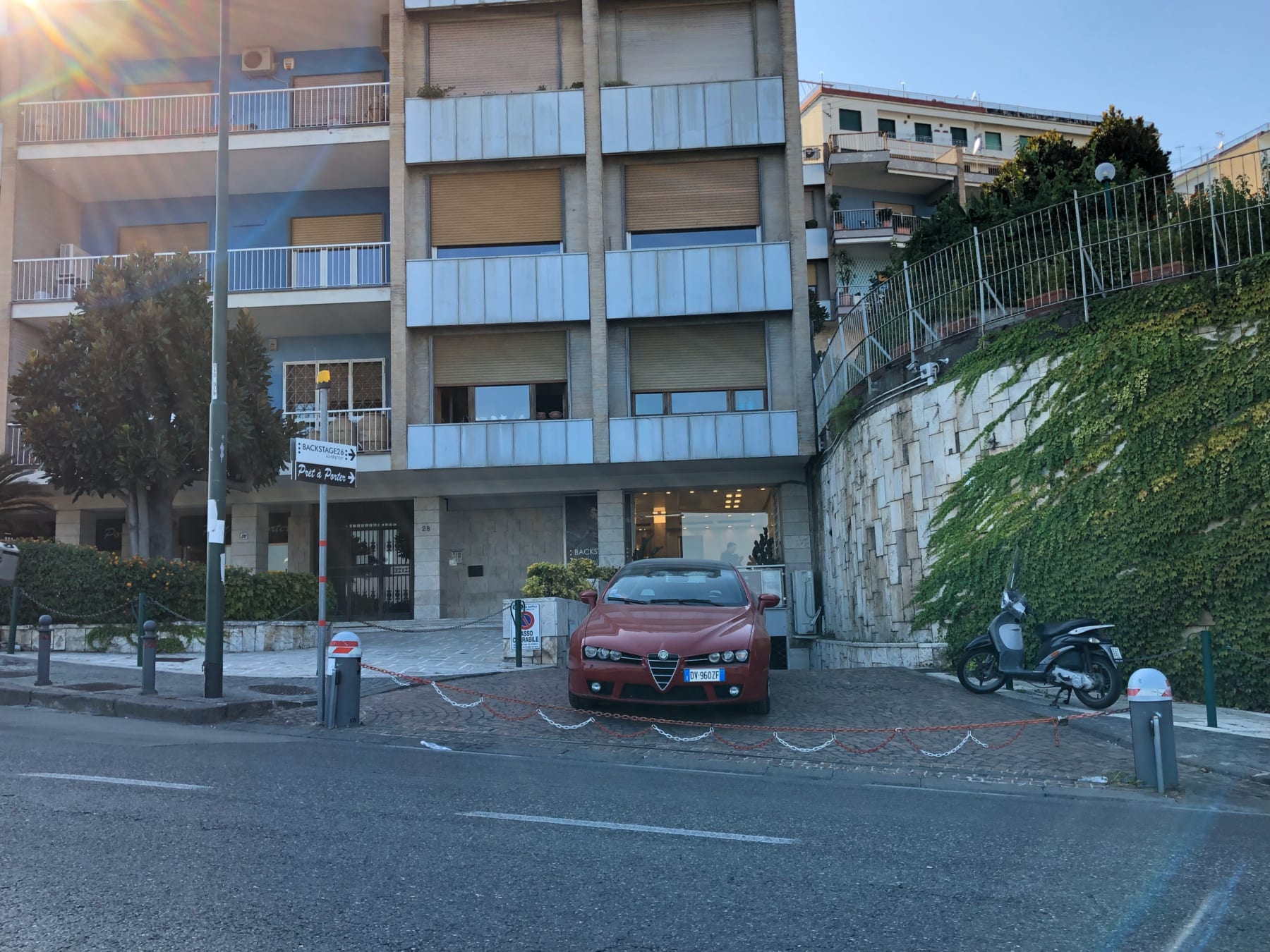 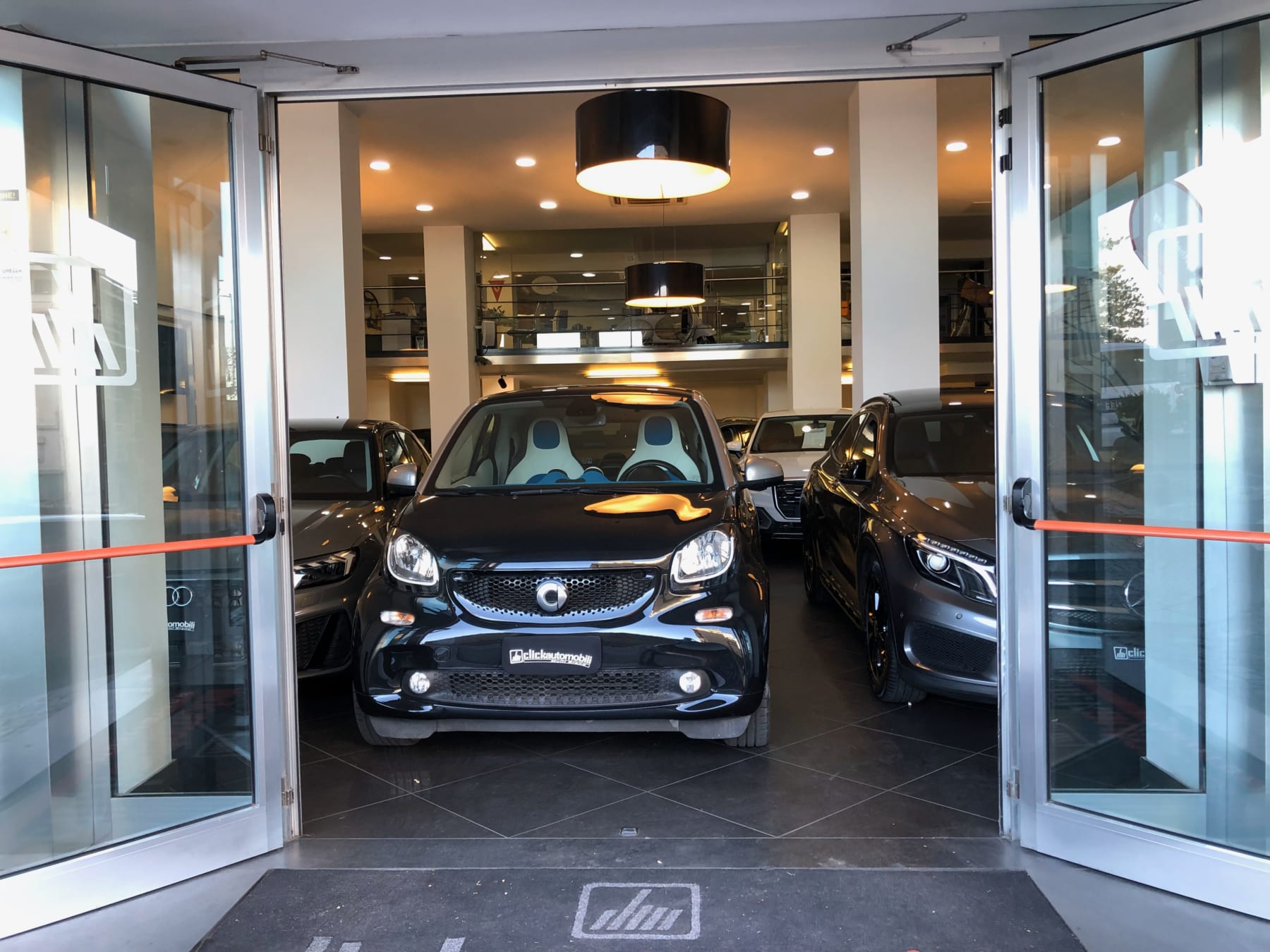 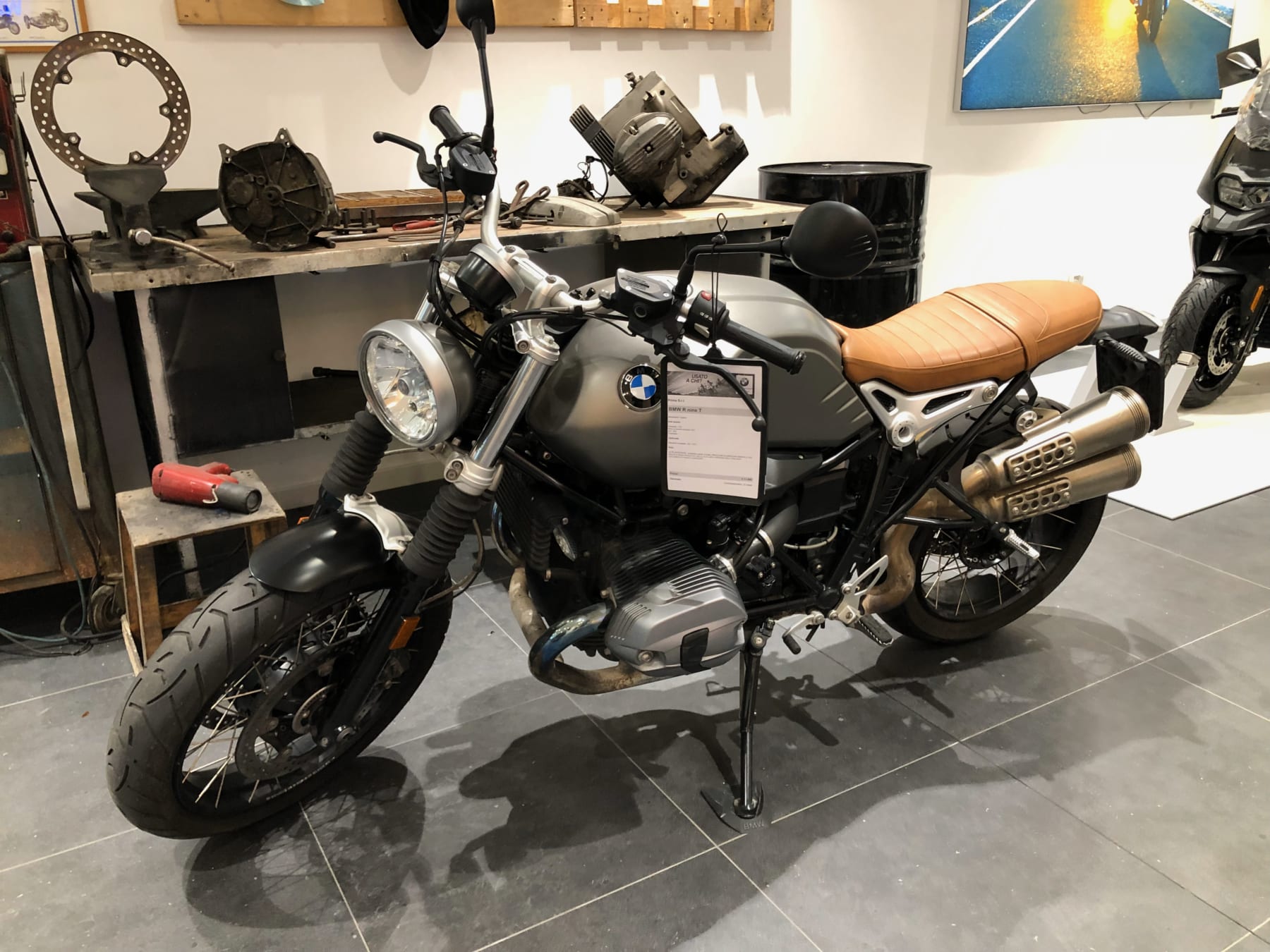 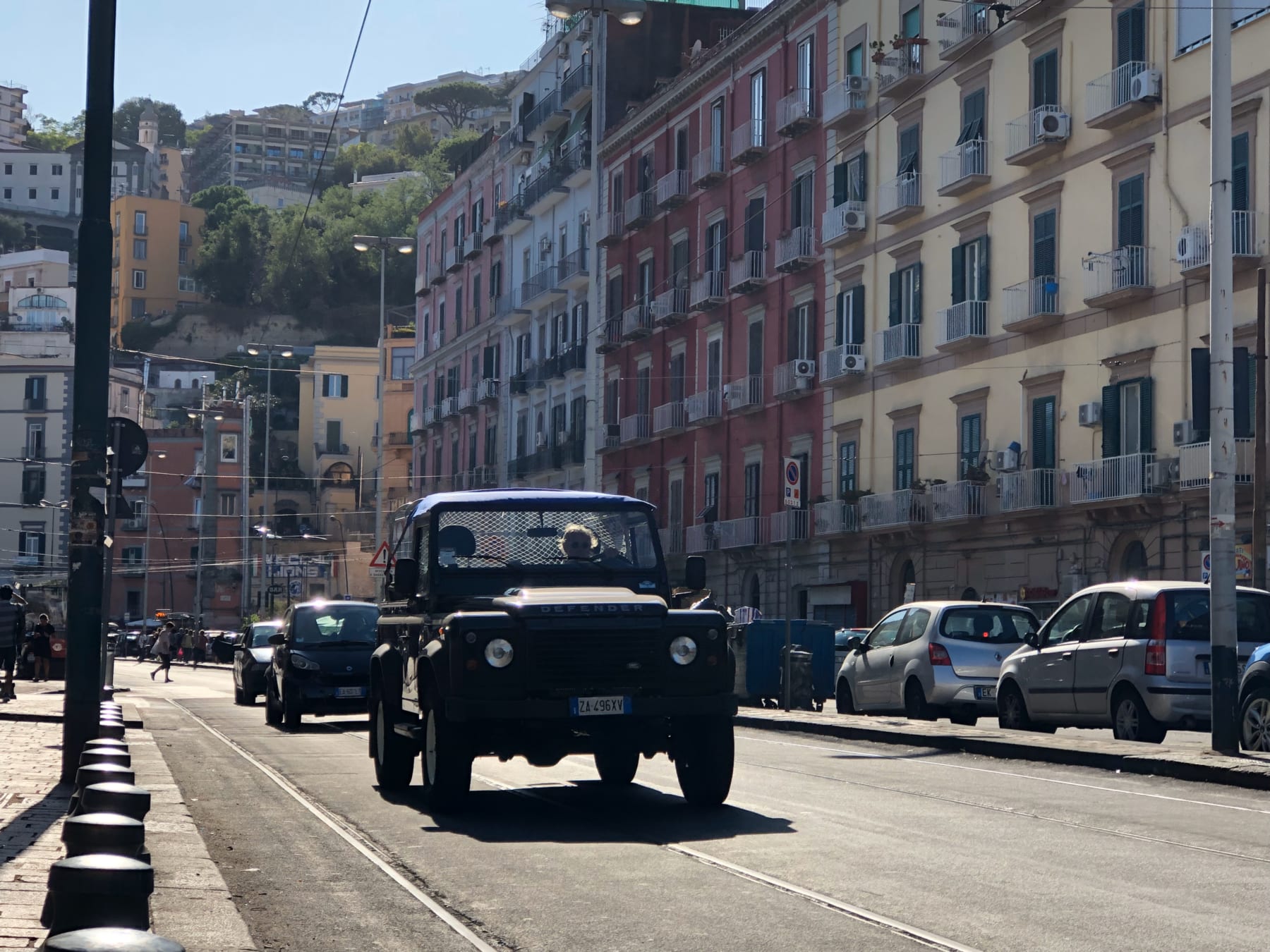 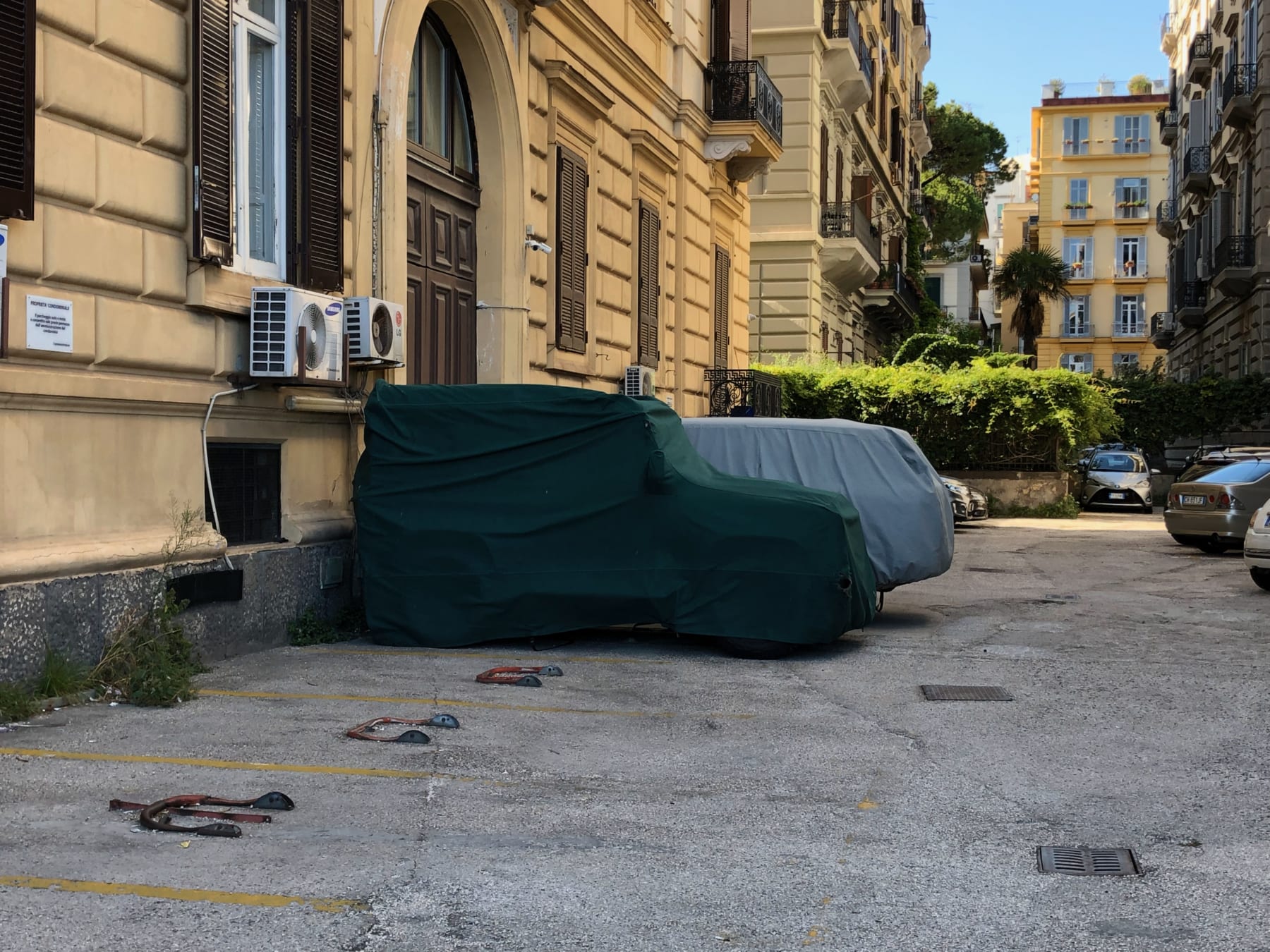 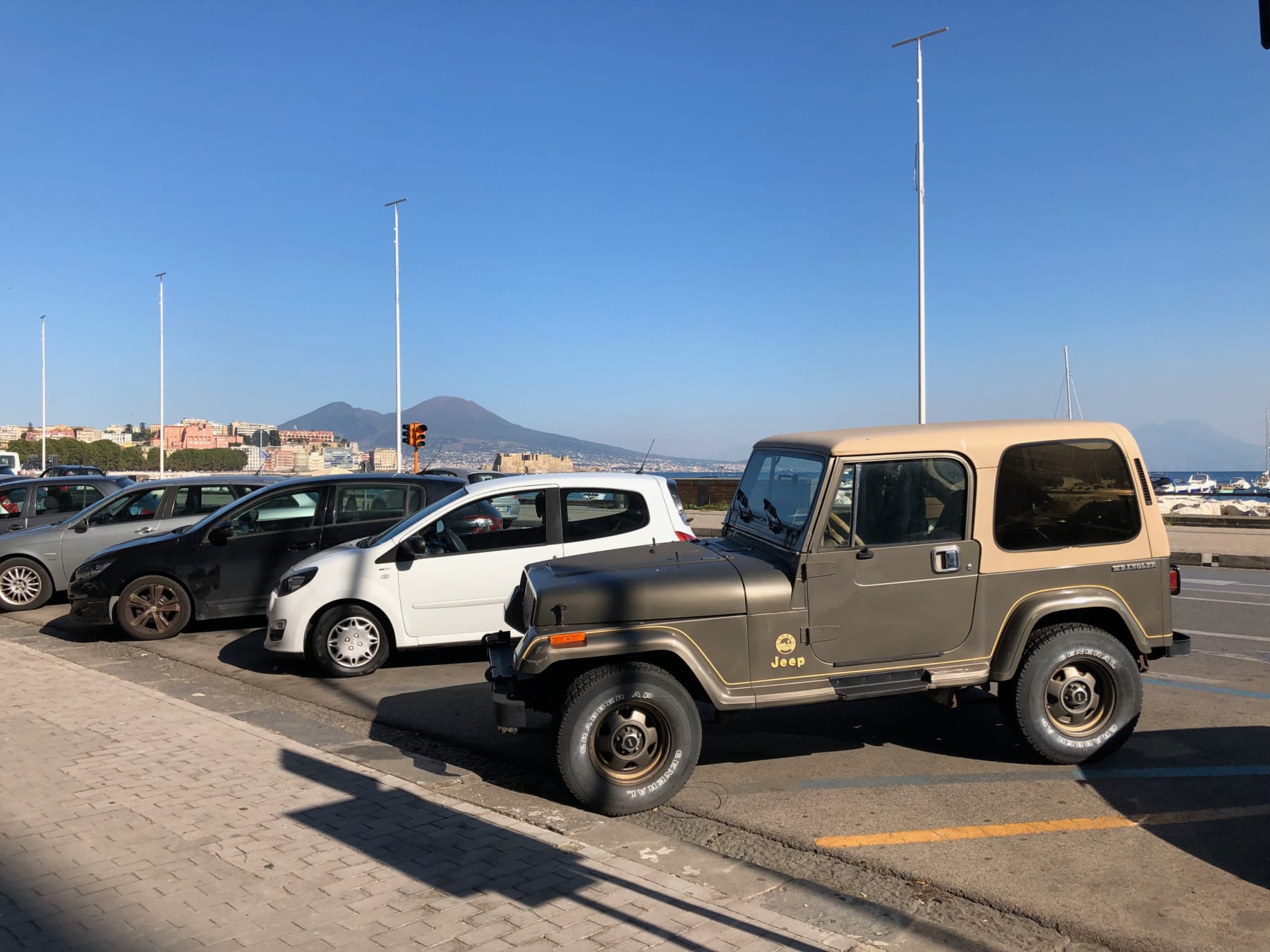 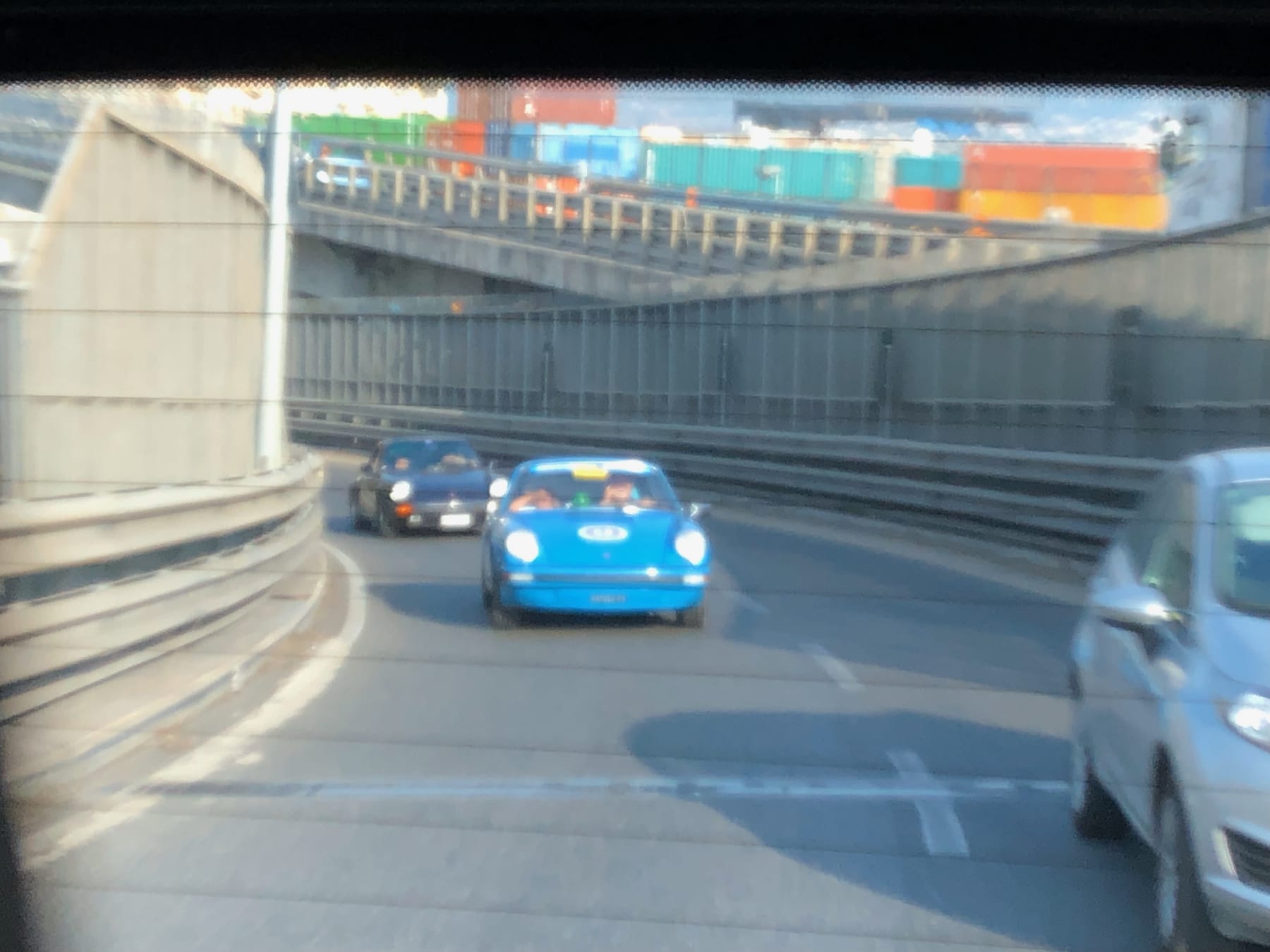 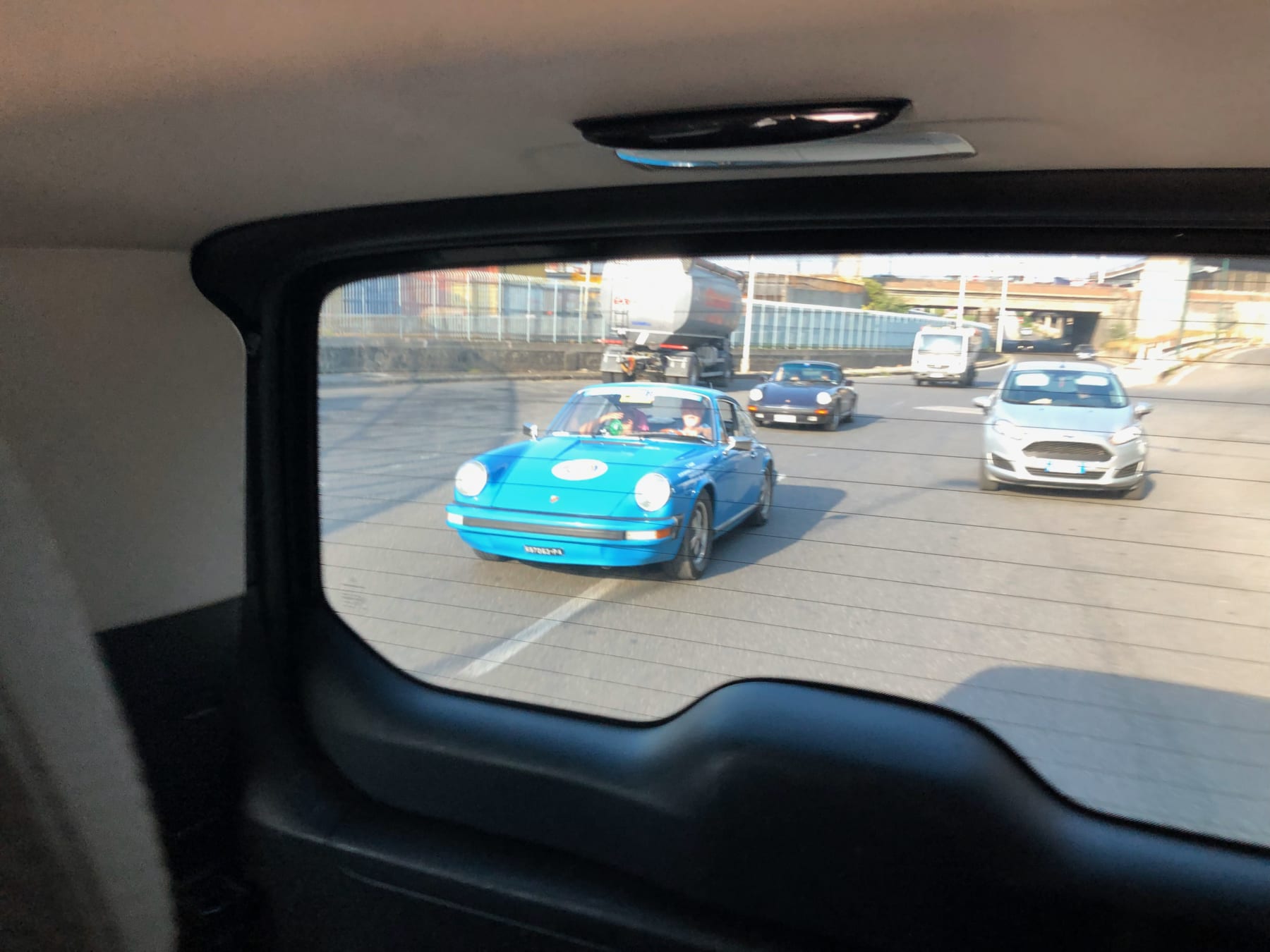 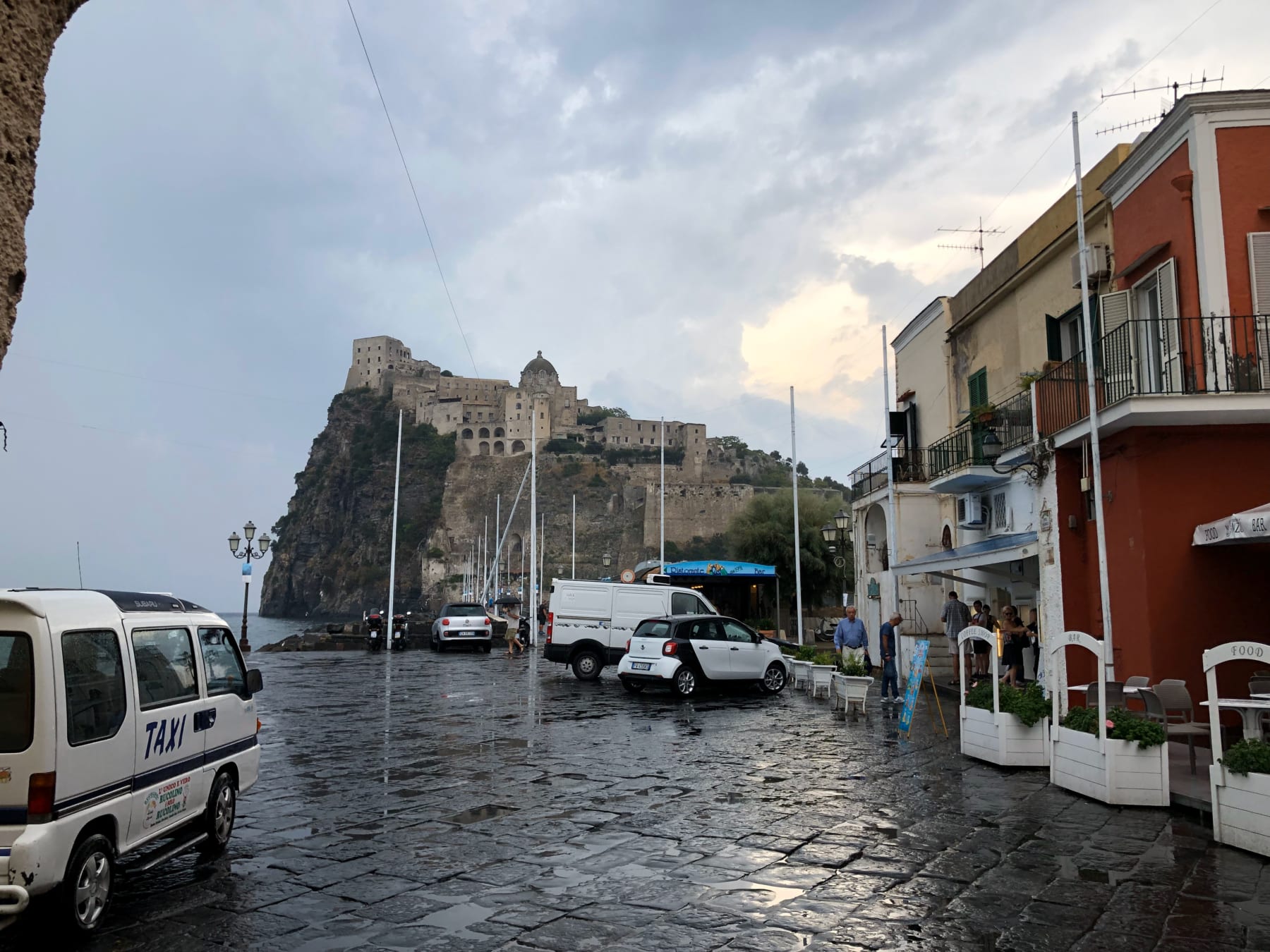