It’s January and the weather outside is miserable.  But all is well.  You are planning that California road trip you are going to take in [insert time in near or far future].   Here are a few overlooked destinations in the Golden State worth visiting and drooling over, from south to north: 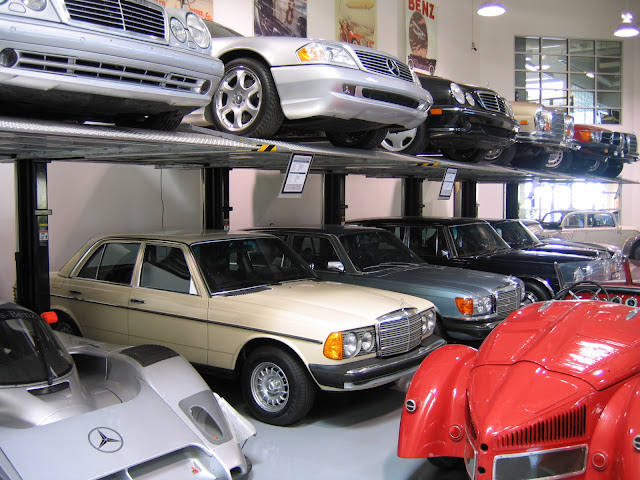 Mercedes-Benz Classic Center, Irvine (Orange County).  Here, Mercedes will restore any Mercedes you can throw at them, from a 450SEL 6.9 to a 1930s rear-engined 130H.  They have virtually every part in stock.  And if they don’t, they’ll machine it.  In the lobby, about a half dozen showroom-condition classics are for sale.  Past the lobby is the mother lode.  Against the walls, you’ll find stacked on top of each other dozens of pristine Mercs of all vintages.  Southern California’s lust for Mercedes is confirmed by the fact that only two Classic Centers exist in the world.  The other one is in Germany.  Visitor info. 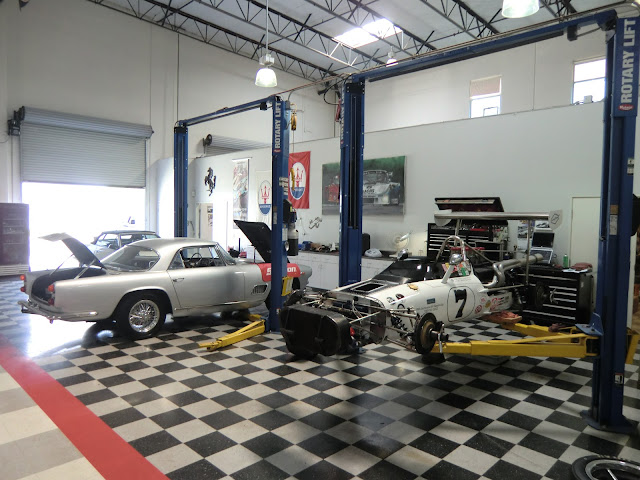 Riverside International Automotive Museum, Riverside (Greater Los Angeles, sort of on the way to Las Vegas).  For the most comprehensive Maserati collection in the Western Hemisphere, go here.  Doug Magnon, the man behind the collection, spared no expense in collecting, restoring, and displaying the vehicles.  The crown jewel, in this blogger’s opinion, is the Frua Quattroporte once owned by the King of Spain.  If you’re lucky, they might let you check out the warehouse next door.  Visitor info. 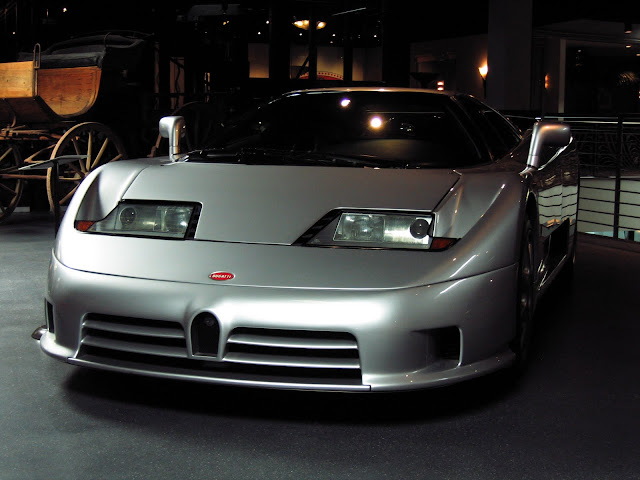 Mullin Automotive Museum, Oxnard (between Los Angeles and Santa Barbara).  The total value of the Bugattis and art deco cars in this museum rivals the combined GDP of sub-Saharan Africa (minus oil-rich Angola).  The first floor has all sorts of pre-war French voitures, including the $40m Bugatti Type 57SC.  The second floor has modern Bugattis like the EB110, Chiron, and EB218.  In fact, the Veyron is the dullest car there.  The nearest museum of comparable magnitude is in Alsace.  Visitor info. 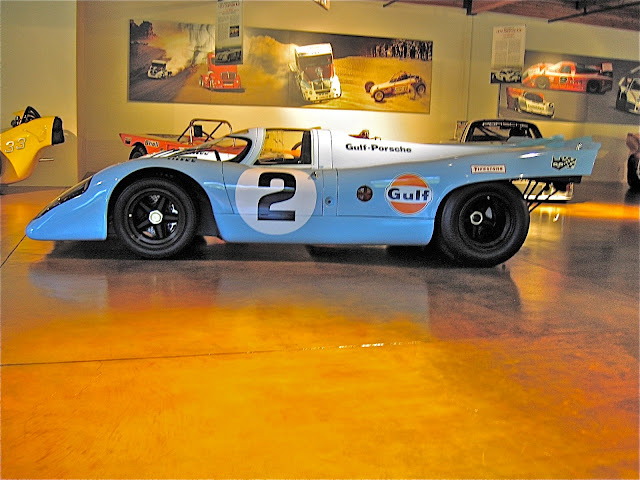 Canepa Motorsports Museum, Scotts Valley (near Santa Cruz).  Race driver and exotic car purveyor Bruce Canepa has a lot of trust in humanity.  Why?  There are no velvet ropes to separate visitors from the cars on display.  The first floor, which is actually a showroom, is graced with mundane cars like Porsche’s 959 and Dodge’s 1969 Charger Daytona.  The second floor houses race cars of every kind.  Remember, you can smell, but not lick.  Visitor info. 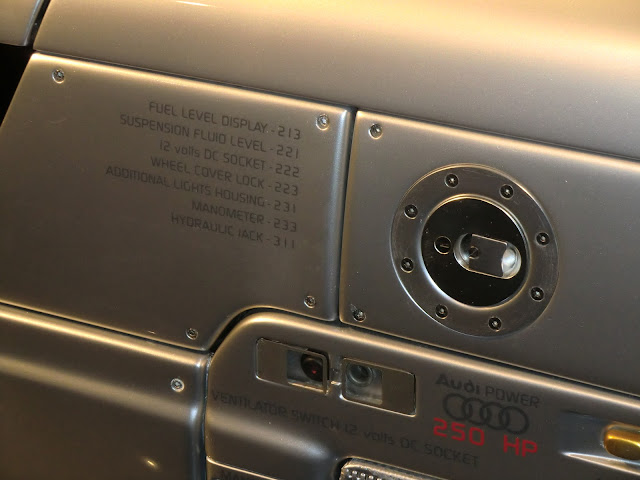 Blackhawk Museum, Danville (San Francisco Bay Area).  90 pristine cars are housed and displayed here.  Half are downstairs.  They comprise of post-war cars like Mao’s Hongqi, an Italdesign Aztec, and an Aston DB4 Zagato.  Upstairs, you’ll find a dizzying array of the greatest of pre-war cars, including a Bentley Blower, a 1937 Cadillac V16 by Hartmann (a 22 footer), a Hispano-Suiza Tulipwood Torpedo, and a Bugatti Type 41 Royale.  The inventory is rotated often so you’re bound to find something new every time you visit.  Visitor info. 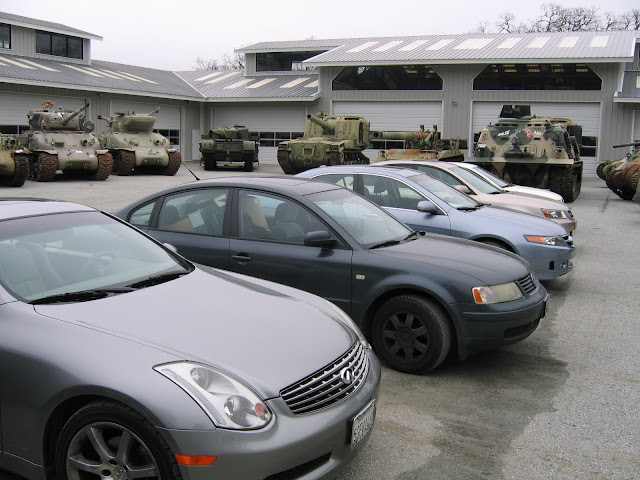