In the dozens of press releases I get daily this one stood out, as it should have – big news about Ford trucks. Any news about Ford trucks is big news. We’re all awaiting news of the Bronco, the North American Ranger Raptor, the electrified F-150, and numerous others. So this was going to be big!

Except it wasn’t. Ford made a freakin’… pickup truck emoji.

Yes, an emoji, one of those dumb character pictures teenagers insert into text messages. They made a press release and video for this event. Really, they did. It’s so bad and unfunny that I’m not even going to post it here.

Given the press release and the earlier teasing of this big news, Ford’s stock price reacted accordingly, down almost two percent by 11:00am. The Ford stock has had a few unfortunate years dipping as low as $7.41 over the last 52-weeks. Way to go, Ford. Job 1. 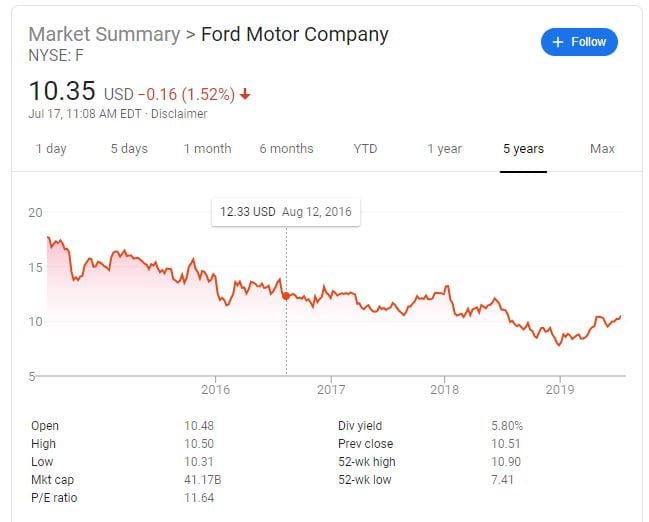