Add some Aussie to your Ford for Under a Grand 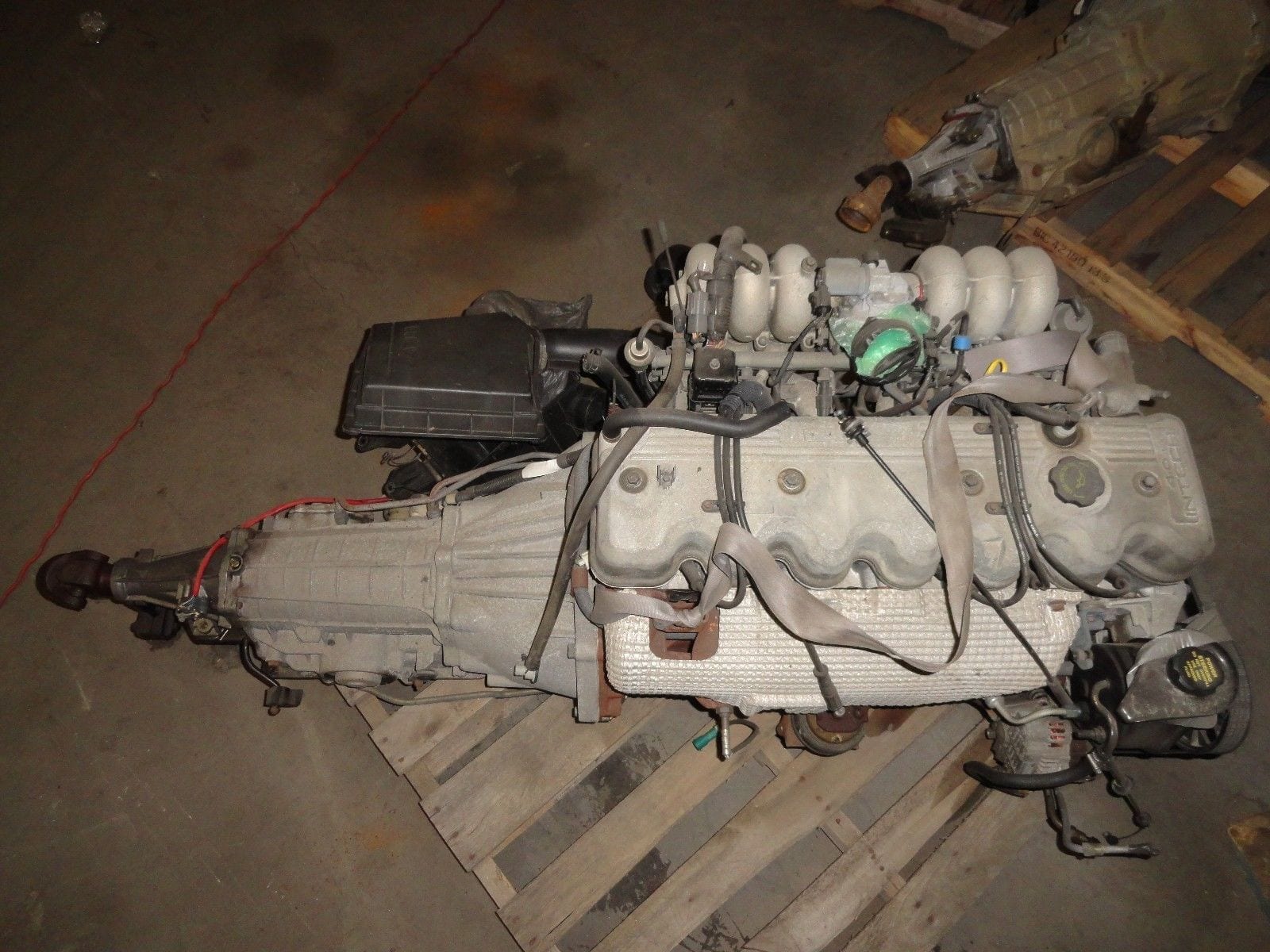 Australia’s identity as a bizarro North America extends beyond its geography and fauna to include the automotive population. Sure, the Big Three did battle down under, but straight sixes were the weapons of choice in many cases. We’ve covered the Chrysler Hemi Six before, but today we’re taking a moment to appreciate a screaming deal on a 4.0L Ford Intech straight six. Normally, I’d use this sentence to hand over facts dredged from a wikipedia article, but as far as I can tell, the 1998-2002 Ford Intech SOHC six has no dedicated wikipedia article! Instead, all the generations of various Aussie sixes are buried in one section of a page dedicated to all Ford straight sixes. The info there matches the seller and some random, possibly bot-generated website: the SOHC, non-HP 4.0L Intech made 210hp and 263ft-lbs of torque.

At $750 for the engine and attached four-speed automatic, that’s on part with any other random craigslist find with similar power (and number of gears). Which is good, because aside from the seller’s blanked eBay listing template, there’s no information about mileage or condition of either unit. It’s tough to make any assumptions about the service history of a motor that’s been out of production for 14 years, but the seller’s an established eBayer, so you could just pick up the phone and call them up if you’re serious.

Now, if only someone had a car-based-truck, aka Ute to put it into… 4.0L Ford Intech Aussie I-6 for sale – eBay Motors