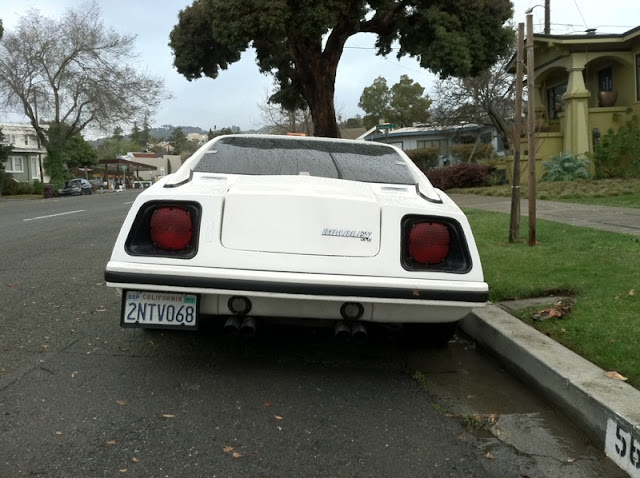 Growing up in Southern California in the 1980s, kit cars were a dime a dozen.  But now, thirty years later, they seem to be rarer than Lamborghinis.  In the last few months, I’ve had an accidental lesson in Bradleys, a new-to-me brand. 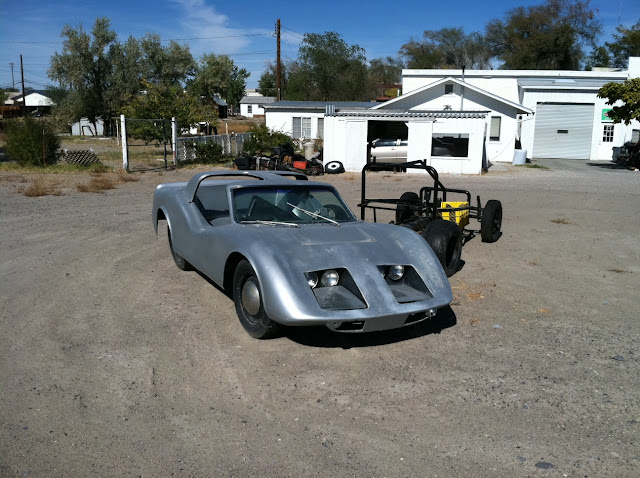 A few months ago, during a Nevada road trip, this silver tub was spotted in front of a VW enthusiast’s lair.  That this is a Beetle-based kit car is fairly apparent.  The lines are simple and are a bit reminiscent of the Opel GT (from the front).  The biggest letdown, alas, is the rear end. 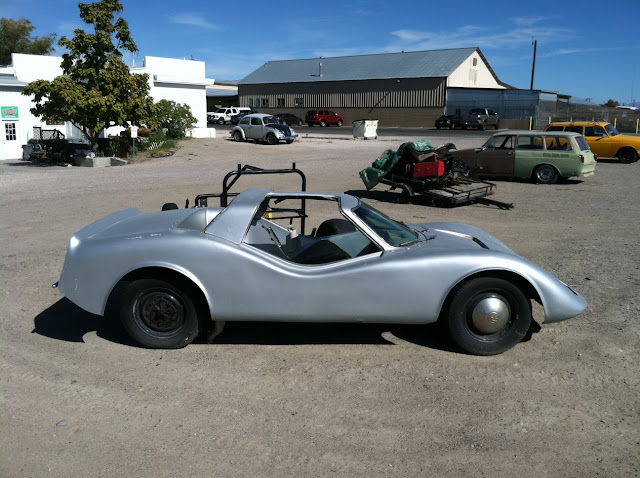 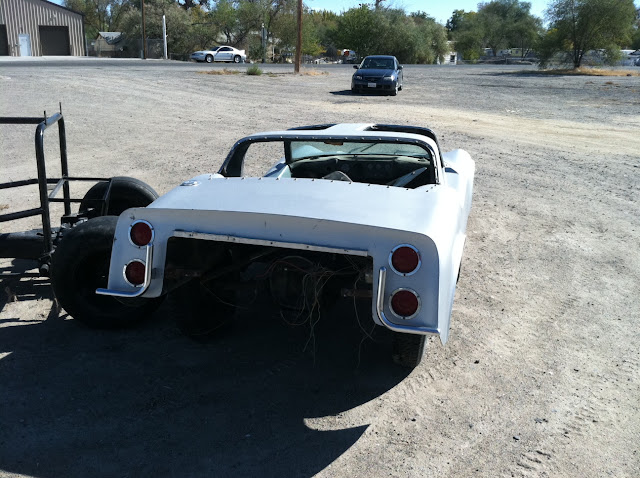 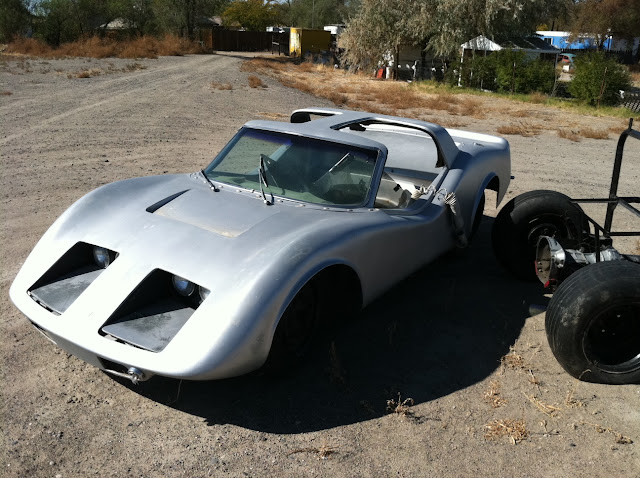 After a few minutes on Google Images, it became clear that I had spotted a Bradley GT.  Around 6,000 of these were sold from the late ’60s to the beginning of the Carter administration.  As far as I can tell from my web-based research, you can have your GT with or without gullwing doors.  The most (in)famous owner of the Mark I Bradley GT?  Liberace. The story does not end there.  Last weekend, while tooling around Oakland, I came across what looked like a miniaturized Chrysler Cordoba (from the rear).  Thankfully, this car was wearing a name tag.  It’s the Bradley GT II and it’s in impeccable condition. 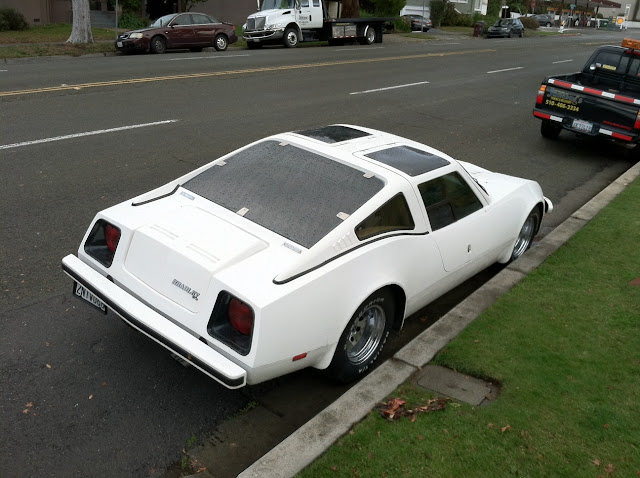 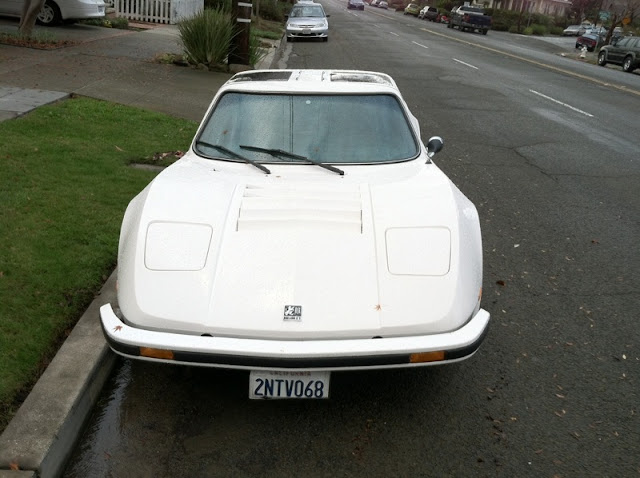 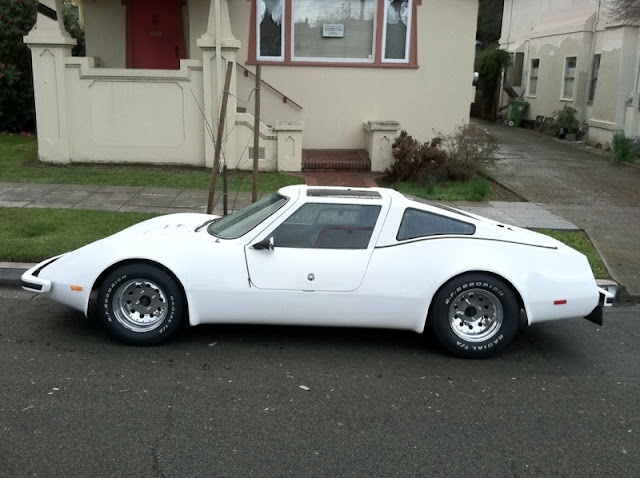 Like a movie, the sequel is always worse than the original.  The second iteration may be flashier, but somehow it inevitably falls short.  It just looks too busy, especially the faux rear hatch.  The company also sold electric versions of the GT II, but quality control issues led to the Minnesota company’s demise in 1981. 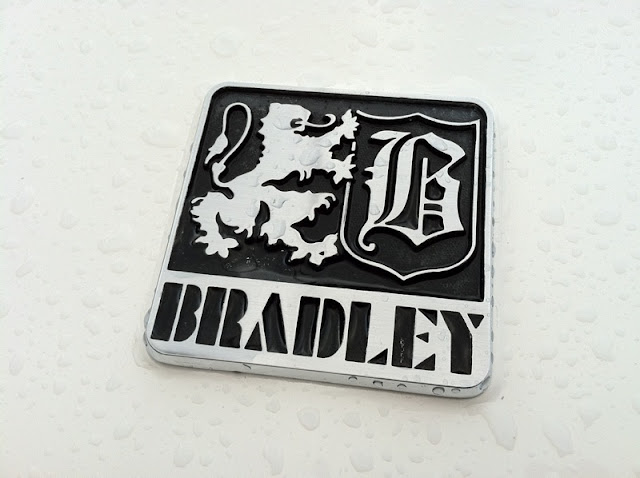