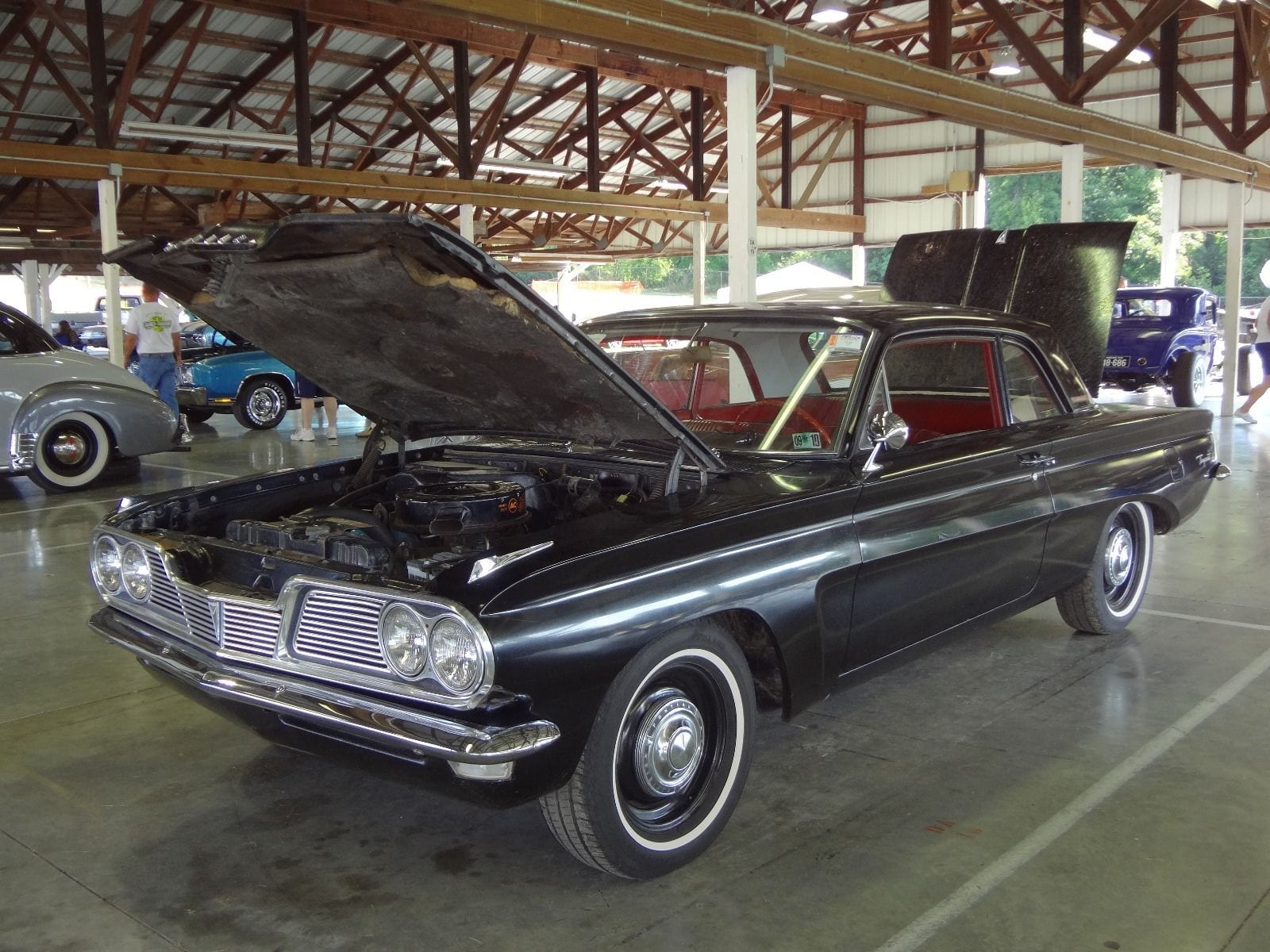 If I were a Leno-grade car collector, I’d be sure to add every example of the early Y-body GM compacts to my stable. They featured unique and impressive technology for the day that was seemingly “lost” until embarrassingly recent years. Most ironically, it was the Tempest LeMans GTO that kicked off the “sell the same big, dumb V8s over and over” era, but its roots were quite contrarian. This ’62 sports a four cylinder (that’s half of a 389ci V8) mated to a flexible driveshaft connecting to a rear-mounted transmission and independent suspension.

This particular one is refreshingly “driver grade”, with imperfect paint and a four year slumber that it’s waking from. No need to keep it perfectly stock. The cool part of the Pontiac four-pot is one could theoretically crank up the performance with a bunch of half-orders from Jegs or Summit. Meanwhile, upgrade to electronic ignition and drop on one of those bolt-on TBI systems to the four barrel intake to wring some drivability and efficiency out of the thing.

The reserve’s unmet at $3,500, but the Buy-it-Now’s set for $6k, which isn’t too far off the mark anyway. Could be a great mix of sport, comfort, economy and uniqueness that’d be hard to beat at that price.